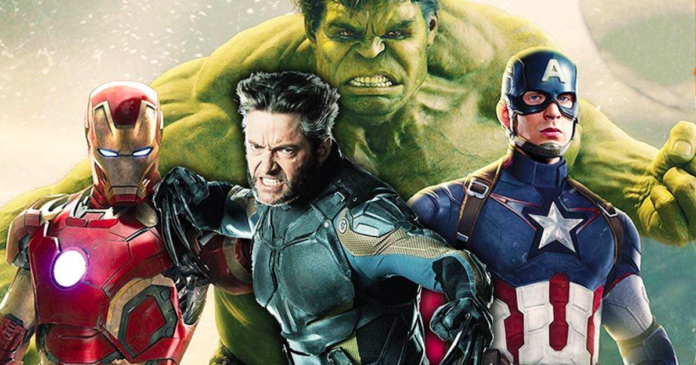 Fans are aware of the huge implications that this deal will have for the MCU as it will bring the X-Men and Fantastic Four rights home.

While as fans, we wish to see Doctor Doom, Magneto, and many others become a part of the Marvel Cinematic Universe, the one character that the comic book lovers are really keen to see is Wolverine. He happens to be the most beloved X-Man, and Logan also has the history of working alongside The Avengers in the comic books. Therefore, it would be ideal for him to be the pivotal character in a crossover. 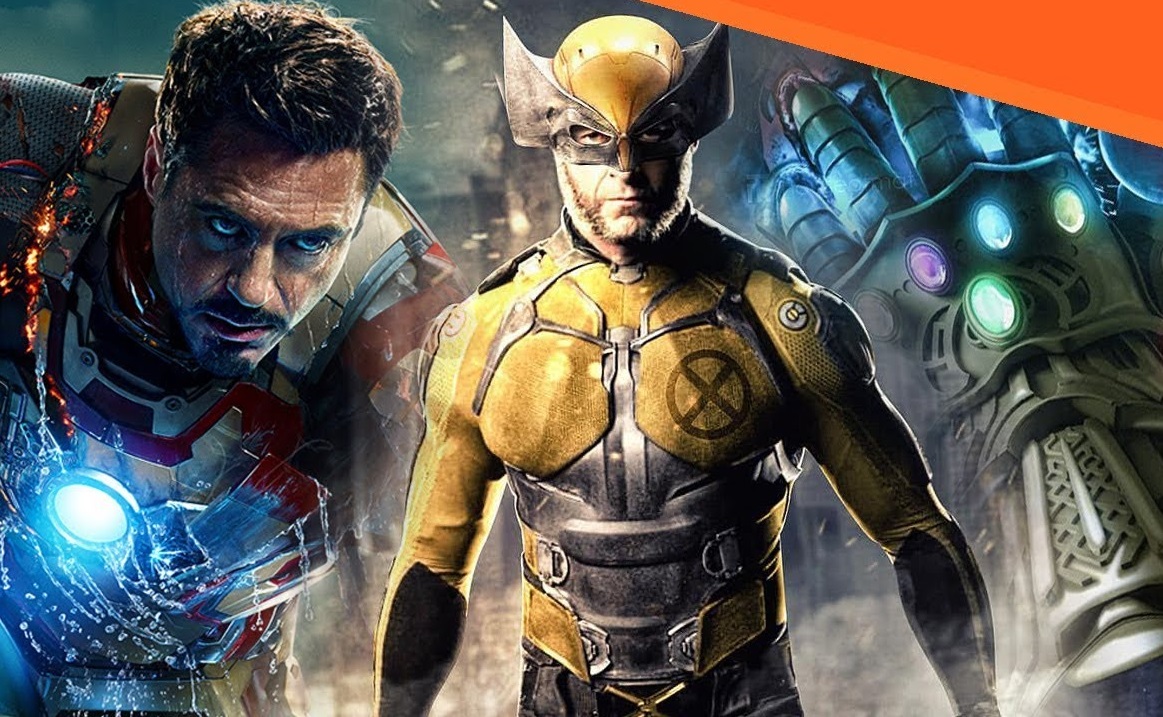 However, imagine we have sped up and reached the point where all the legalities are over and time has come for Marvel to introduce the Wolverine into the MCU – so how would it be done? YouTube user Everything Always has proposed a powerful theory related to the character’s origin story in the comics and it is shared below.

The video mentions that the Wolverine had debuted in The Incredible Hulk #181 and not inX-Men comics. Considering that, it would be logical for the Adamantium-clawed hero to enter the MCU via a fight with the alter-ego of Bruce Banner. Everything Always says that this might be possible in an Avengers film and then another sequel will introduce the remaining X-Men. 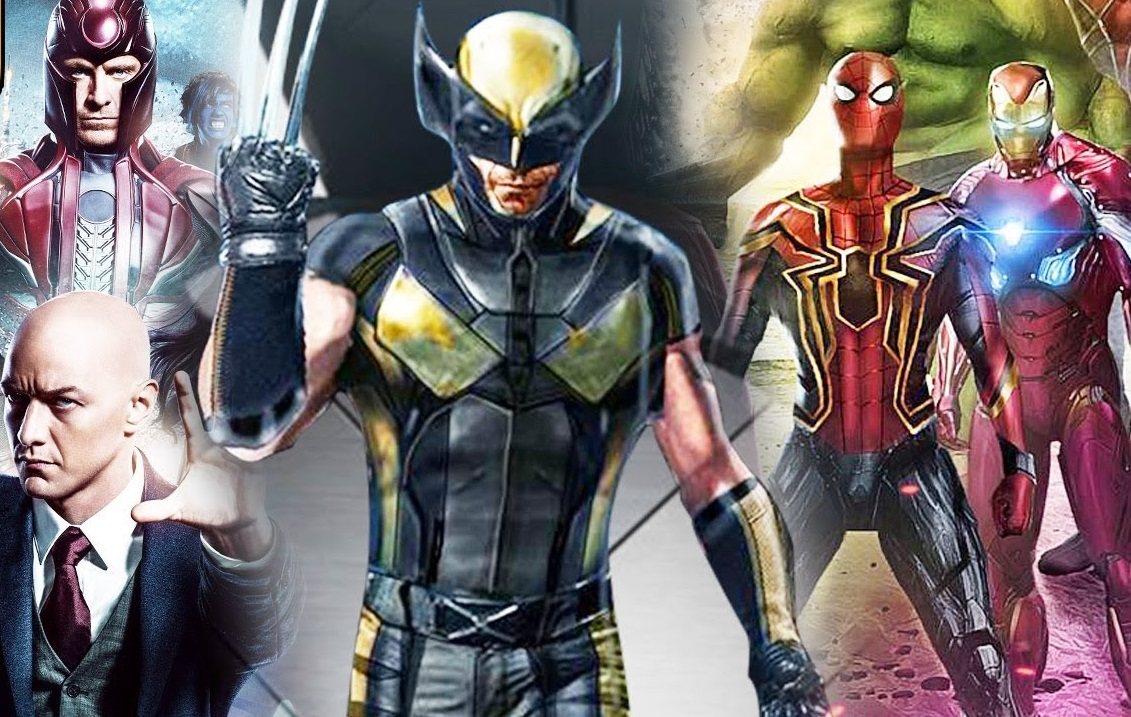 As suggested by the YouTuber, fans are unlikely to see Logan battling the green monster in Avengers 4. Kevin Feige had categorically stated that it wouldn’t be legally possible to create any crossovers at present. In fact, he has even said that the possibility of X-Men playing a part in the MCU Phase 4 is unlikely, and this implies the period from 2019 to 2024. Therefore, the only thing that we can say is that whenever it happens, it should be in the form of Wolverine vs. The Hulk.