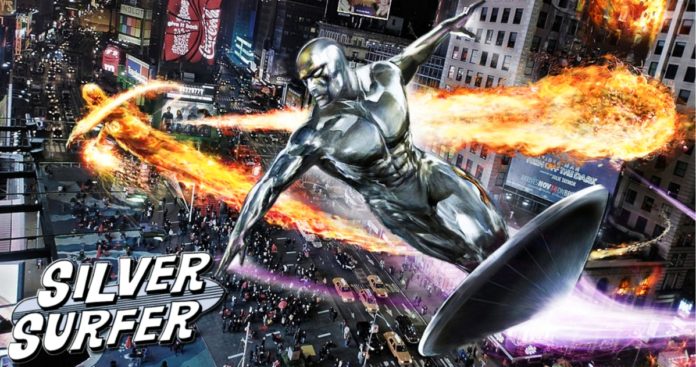 Well, we can say that not even a wormhole can actually keep NorrinRadd from making a huge impact on the Marvel Universe. After being lost in the wormhole in the very first issue of Guardians of the Galaxy, Silver Surfer is now getting ready to make a huge comeback thanks to Donny Cates.

Marvel Comics had recently announced that Cates would write a new series for this character, and it would be called Silver Surfer: Black. The artist, Tradd Moore will illustrate this book, and the first issue will release by June. 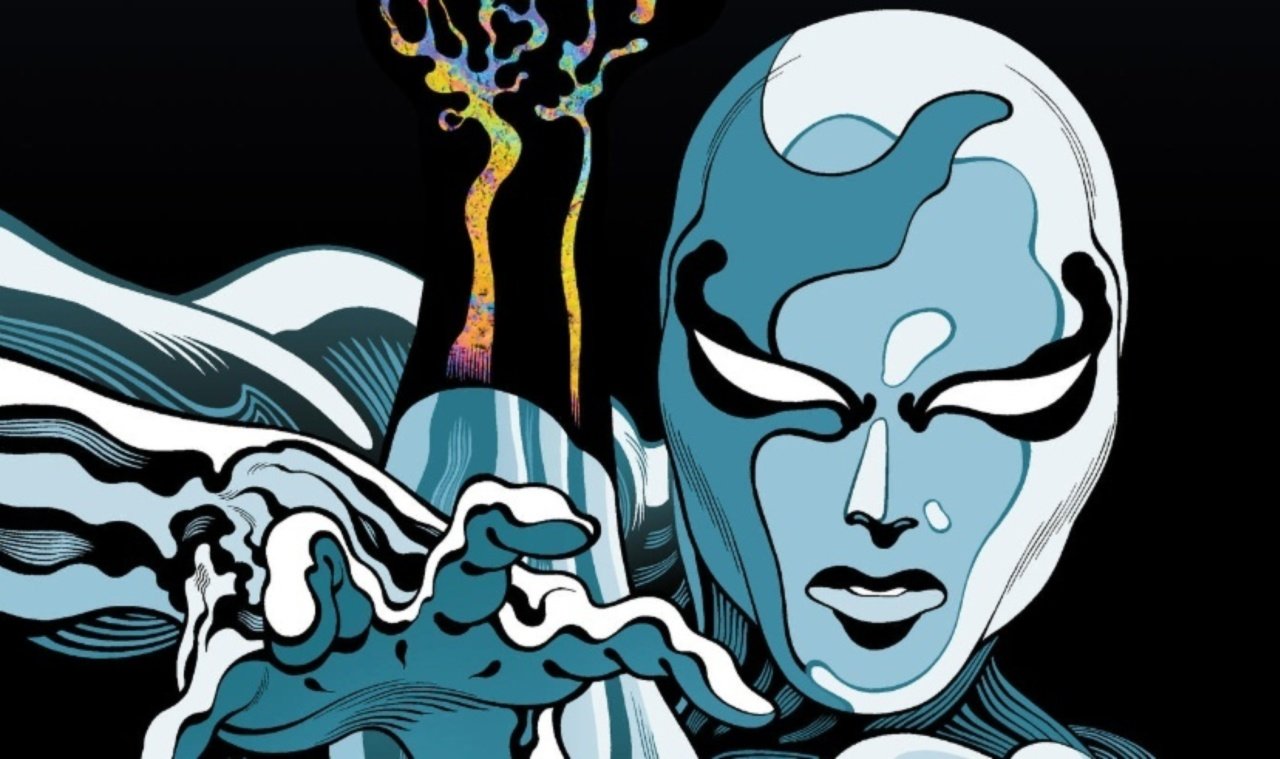 Donny Cates has experience in writing Silver Surfer, and apart from his appearances in the Guardians run, Cates has used this character in a spellbinding battle against Thanos in the Thanos series.

Not a lot is known about Silver Surfer: Black. However, we know that it will be a mini-series, and Cates has promised the fans that they are not really prepared for what the issue has in store for them. 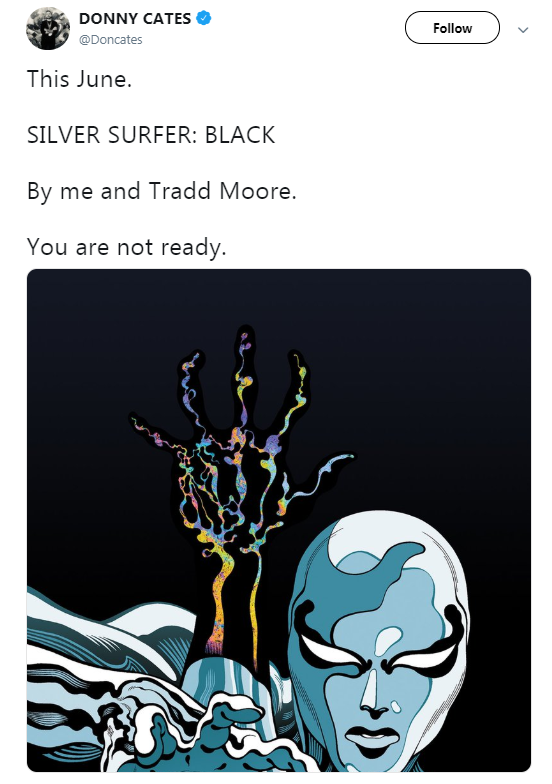 The Marvel editor, Darren Shan had said that Silver Surfer: Black is series will tie together all of the projects that Cates has been:

“When Donny Cates wrote the first issue of the new Guardians of the Galaxy series, we both agreed that Silver Surfer’s adventure wasn’t going to end there, that there was still more story to be told about what happened to all the cosmic heroes that got sucked into the Black Order’s wormhole,” he had said.

“But Donny’s imagination really kicked into gear when artist Tradd Moore signed on! Readers won’t realise it, but Silver Surfer: Black is a culmination of everything Donny has been writing since his Thanos run. And Tradd Moore is delivering some of the craziest visuals seen in a Marvel Comic today!” 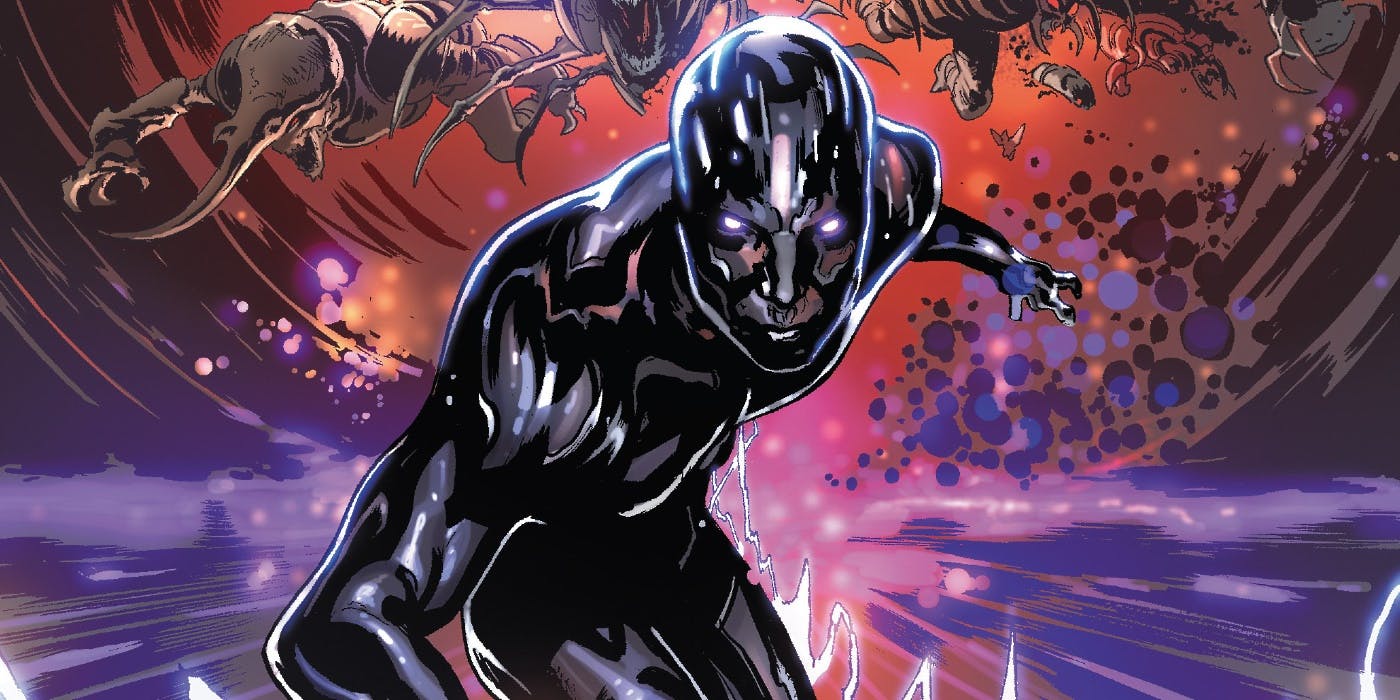