Avengers: Endgame is the culmination of the entire MCU. However, this does not mean that we do not have a lot of upcoming Marvel films on the way. Marvel Studios is now keeping all their long-term plans as a secret, Kevin Feige having confirmed that no announcements about Phase 4 would be made until the release of the movie, Spider-Man: Far From Home.

The latest movie, Avengers: Endgame has been a swan song for a few of the original Avengers, but the future is pretty bright for the MCU, as they have many new superheroes like Black Panther, Captain Marvel and Spider-Man. In light of this, here are a few Marvel movies that are on their way to the silver screen after Avengers: Endgame. This is the last movie of MCU’s Phase 3 and also the first movie after the events of Avengers: Endgame, and it will be an extended epilogue to the movie, Avengers: Endgame. The plot will see Peter Parker go to Europe for a summer vacation with his friends, and will team up with Nick Fury and take on Mysterio and the Elementals. 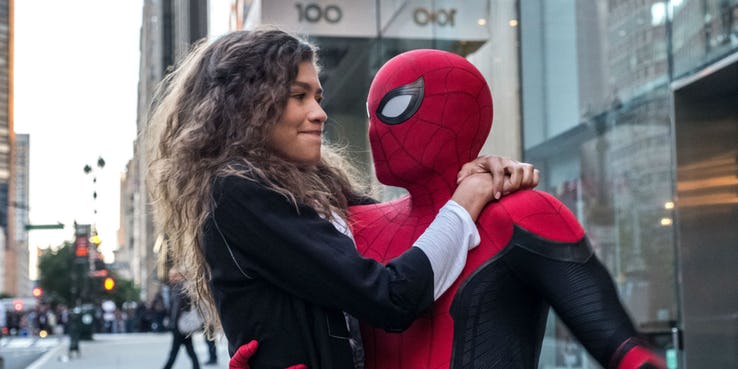 This movie is becoming a reality after Avengers: Endgame in Phase 4 and the filming will start by June. Johansson has been rumoured to be earning around $15 million this movie, and with David Harbour, Florence Pugh and O-T Fagbenle have now joined the cast. This superhero team had been created by Jack Kirby, and they are an evolutionary offshoot of the race created by the Celestials. Kumail Nanjiani and Angelina Jolie are reportedly in talks to make appearances in the movie. Black Panther 2 is a huge priority for Marvel Studios after the events of Avengers: Endgame. Ryan Coogler will return to helm and write the plot. Robert Cargill has been reported to return and write the script for the sequel movie, and Scott Derickson will be on the director’s seat. Benedict Wong had said that filming may start this year, and kind of confirmed a 2021 release. Shang-Chi is set to be a martial arts film and will be directed by Destin Daniel Cretton. We have no other details about the movie. Disney had recently rehired James Gunn, but he is already committed to The Suicide Squad and only then can he return to Marvel. The production for Guardians of the Galaxy Vol. 3 will start by 2021, and this confirms a 2023 release.