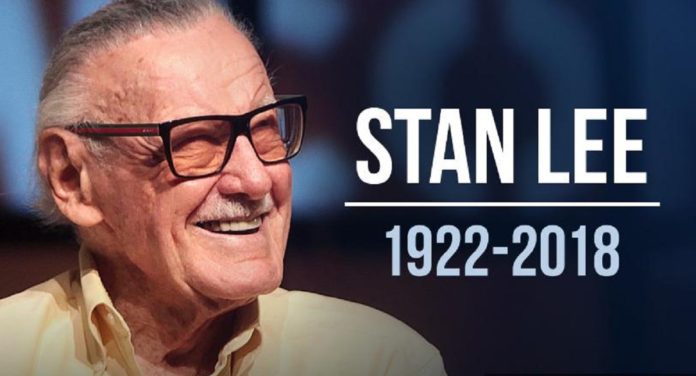 Marvel’s father, Stan Lee, the brains behind so many fan-favourite superheroes and supervillains in the comic book world has died at the age of 95.

Lee had died on Monday at the Cedars-Sinai Medical Center, Los Angeles. Stan Lee’s POW! Entertainment company had confirmed this news as well.

“His passing today marks a devastating and painful moment in time, but the legacy of Stan Lee, through his creative genius and his universes of characters, will continue to reach the world of true believers for generations to come ” POW!’s CEO, Shane Duffy said 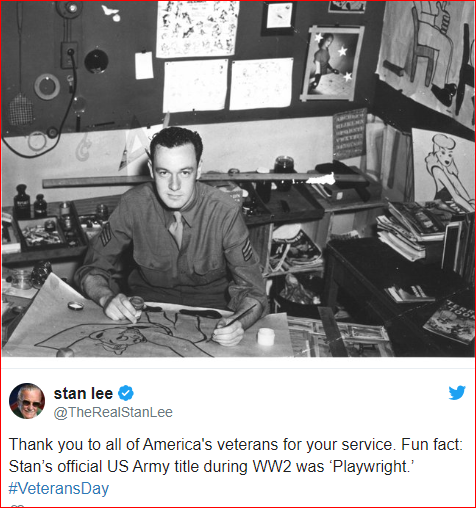 From the 1970s right untill the 1990s, Stan Lee had been the face of Marvel, and he was also a staple at pop culture and comic conventions. He had entertained all his fans with stories and his signature catchphrase, “Excelsior!” Stan Lee had created his very own POW! Entertainment in the year, 2001 for developing TV, movie, and also comic properties but had been linked to the original superhero roots as this geek culture had risen in Hollywood.

Although Stan Lee’s enthusiasm for his superheroes had lasted into a legendary life, recent years had been marked by a lot of legal wrangling and ill health. After his wife had died at 69 years old, Lee had been hospitalized by February of 2018 for irregular heartbeat and also, shortness of breath. Lee had reported $1.4 million stolen from his bank account by March. By April, he had sued his former business manager, Jerardo Olivarez for elder abuse, and fraud and then, he had filed a $1 billion fraud suit against POW!. 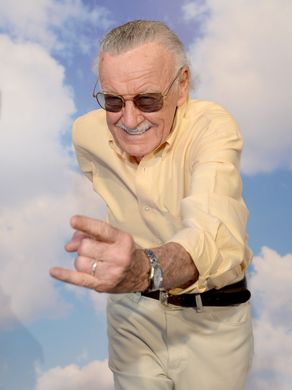 Stan Lee had denied signing one document in 2018 stating that his daughter, J.C. Lee and manager Keya Morgan had been trying to gain control of all his assets. Morgan also had a restraining order against Stan during a Los Angeles police investigation.

Lee had always tackled intolerance and prejudice in his “Stan’s Soapbox,” and challenged the obsolete Comics Code Authority with an anti-drug story-line in “The Amazing Spider-Man”.

“I wanted to go against type,” Lee had said. 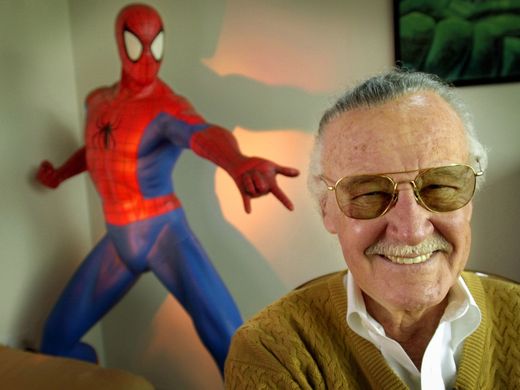 “Even though he had a little thatched-hut village in Africa, that was only to fool people. Underneath that, he had this modern civilisation. I always felt at Marvel; we had to do things differently. The reader had to be surprised and had to be meeting characters the likes of which he or she hadn’t met before.”

Lee had said that Spider-Man was his favourite creation:

“You feel you know him. He’s not just a cardboard figure with a lot of muscles,” Lee had said. 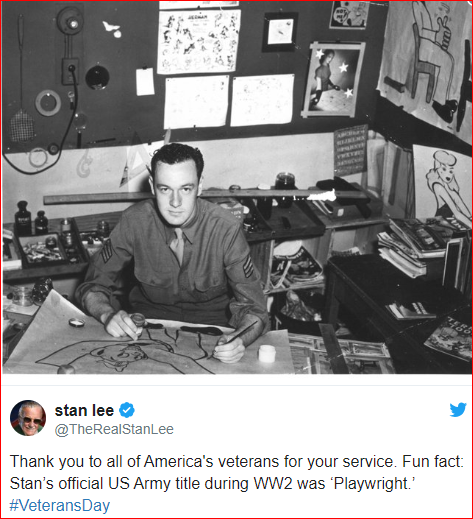 For Stan Lee, all his superheroes had been meant for a lot more than just being on the pages of comic books. He had moved from New York to Los Angeles in the year, 1981 for developing Marvel films and TV shows, and he had also narrated cartoons like “Spider-Man and His Amazing Friends.”

He has been known for making cameos in all Marvel movies. There had been nothing more fun for Stan Lee than stealing a scene in a blockbuster film; Lee had this to say in the year, 2014.

“It doesn’t require a lot of rehearsal, you get there, you do it, you get the hell out of there in a few minutes, and you’re on the screen forever.” 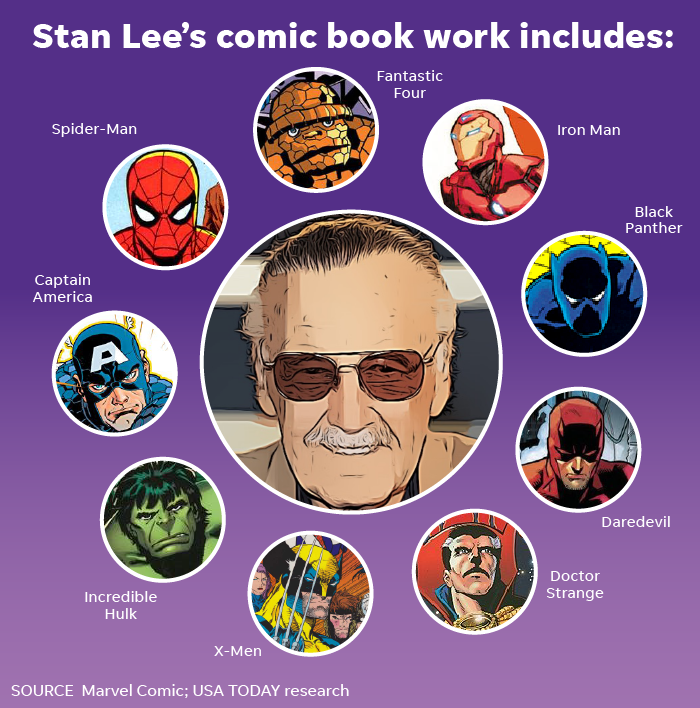