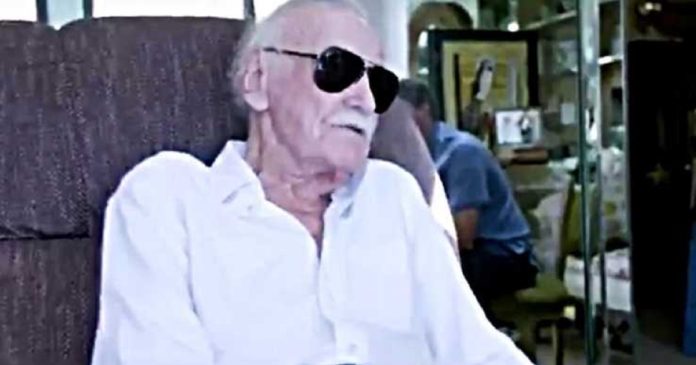 Marvel creator, Stan Lee is seen gushing about all the fans in a new video. This comic book icon had passed away this week, and all the fans’ tributes have been pouring in from all across the world. Stan Lee touched the hearts of many fans and stars and had also helped in creating an empire in the comic book world. While Stan Lee has spoken about his appreciation for all the fans this video shows him as he speaks very candidly about his love for all his fans before the interview had even started.

The Twitter account of Stan Lee had posted a footage, and in one of his last recordings, Stan Lee was very emotional and spoke about how much he loves and appreciates all his fans. 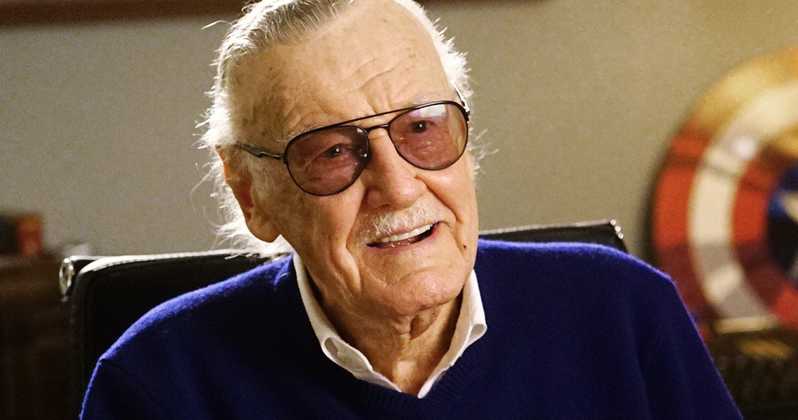 “So many wonderful moments with Stan came spontaneously. As we were setting up the camera one day, he casually started talking about his fans. We know how much Stan meant to you, and we thought it would be nice for you to hear how much your support meant to him.”

Stan Lee had left a huge mark many across the world, and he had never taken his fans for granted. Lee had continued to make many public appearances and also meet his all his fans and even reciprocate the love they all had for him.

“I love my fans. I cannot tell you how much I love my fans. Sometimes at night, I am sitting here thinking What’s it all about? And then I get a letter from a fan, or I read something, or I see something, or I remember something. And I realize, it’s so lucky to have fans, fans who really care about you. That’s the reason I care so much about the fans because they make me feel so great.”

The San Diego Comic-Con had taken place in the summer, and Stan Lee was not unable to attend this, and he really wanted to there with all his fans, taking pictures and shaking hands. He had also released a message of apology to all his fans.

“And there’s something, if you think about it, wonderful about someone caring about you – as I care about them – whom you’ve never met. They may live in another part of the world. But they care, and you have something in common. And occasionally you contact each other. But this business of fans I think is terrific, and I love them all.”