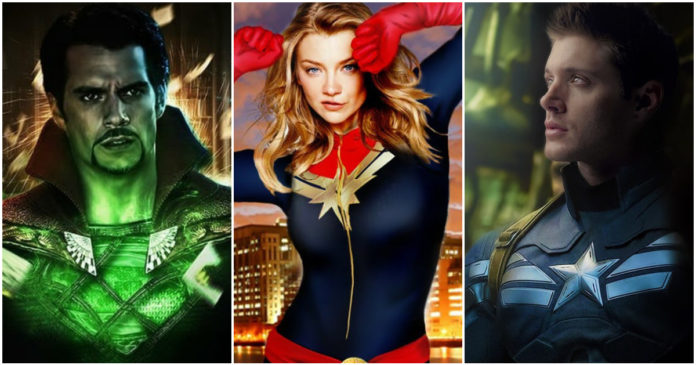 The Marvel shared universe, aka, the MCU has been around for a decade now. The fans are just loving it more with every passing day. We can be sure that this universe will be around for a lot more years to come. Creatives teams across the world have tried their level best to copy the formula of the MCU, but no one has actually succeeded till now. It stands to reason that Marvel Studios has to get a bunch of things right in order to maintain their record and success. With their outstanding script writing, hilarious and subtle comedy and entertaining action sequences, they surely do make watching the MCU films a great experience. There is one major thing that this shared universe does way better than all the other superhero movies -their characters. Creating, developing and portraying likable, and relatable characters is key to making movies work.

The MCU gets this right always. With all this being said, there are a few casting decisions that all the fans would like to change now.

The same goes for a few non-MCU Marvel films as well. There are some that are examples of perfect casting decisions, and others really need a re-cast. A few fans have made fanart dream cast images, and these depict their hopes for castings in Marvel movies. Here are 20 fan castings that we all deserve: 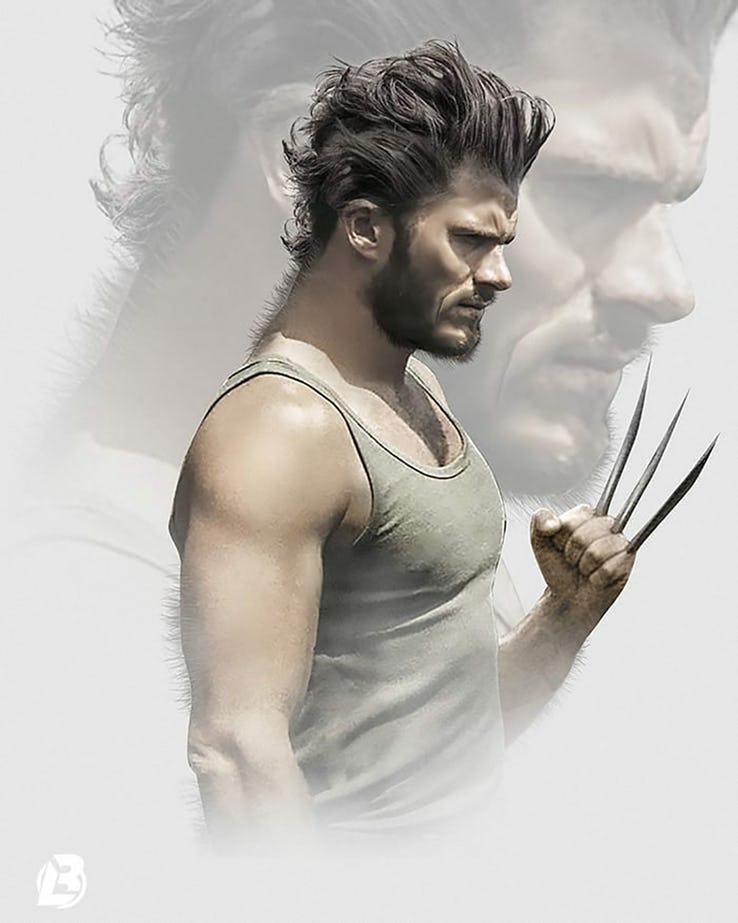 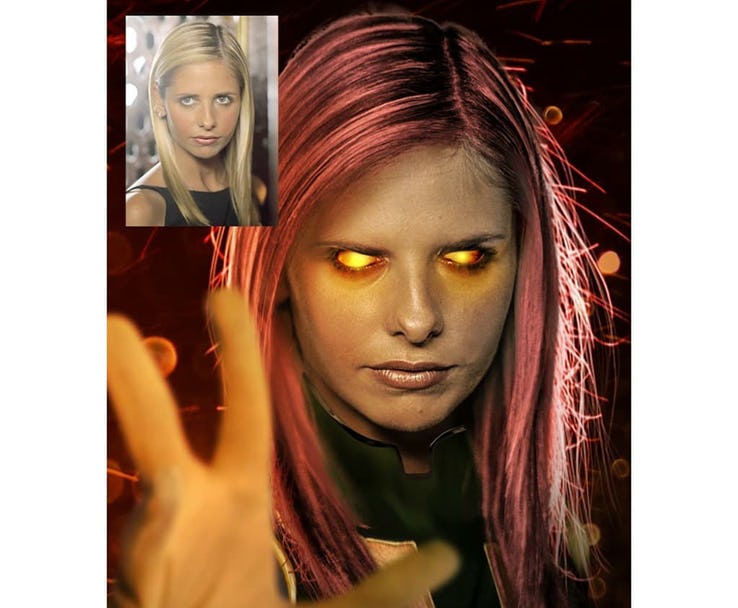 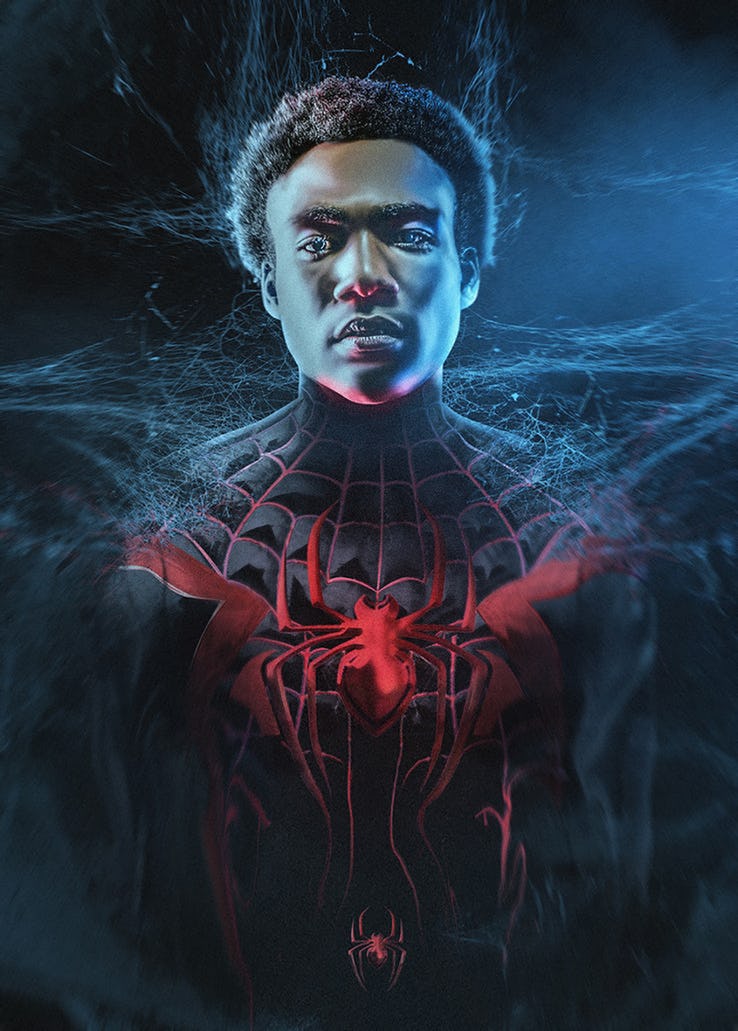 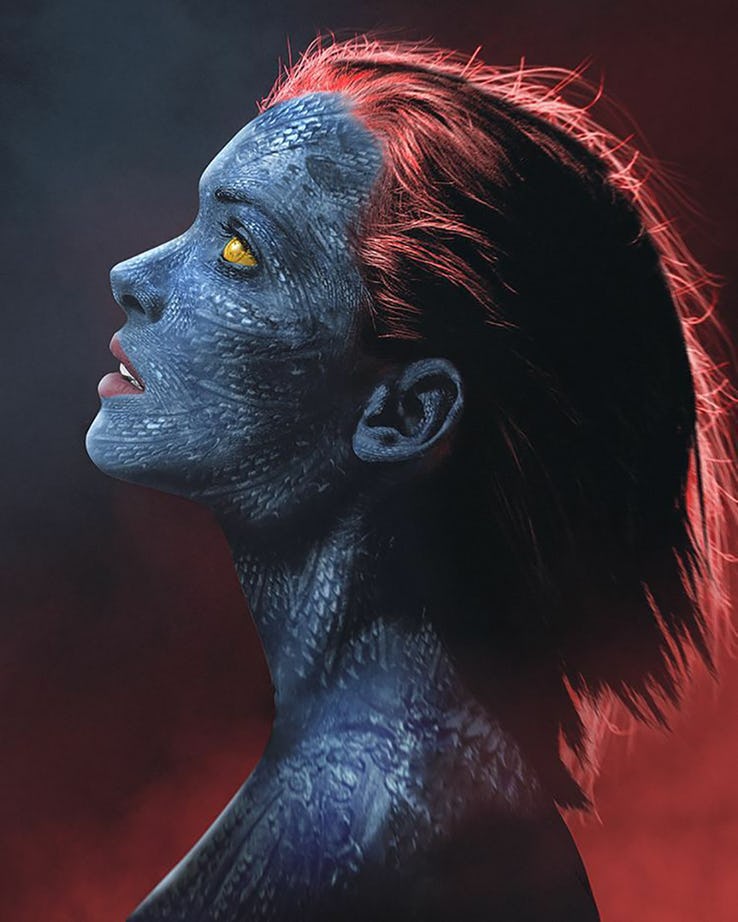 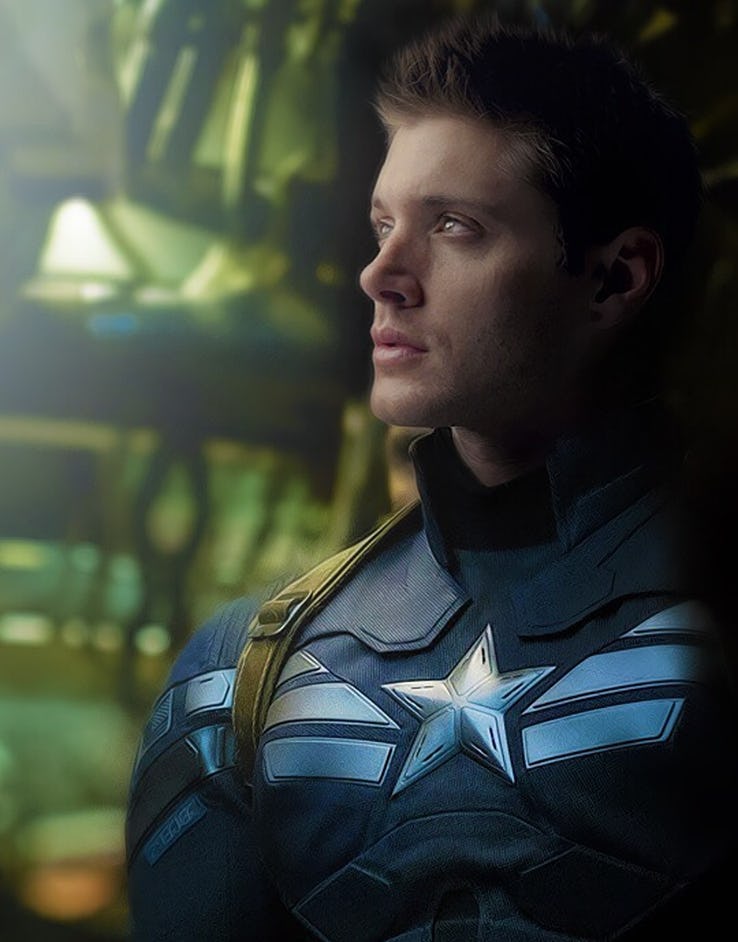 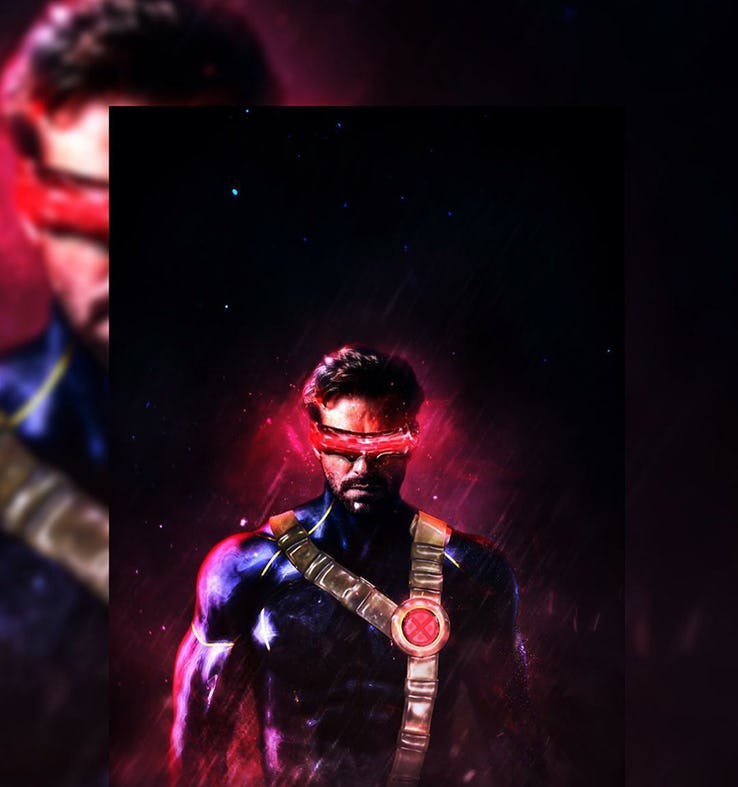 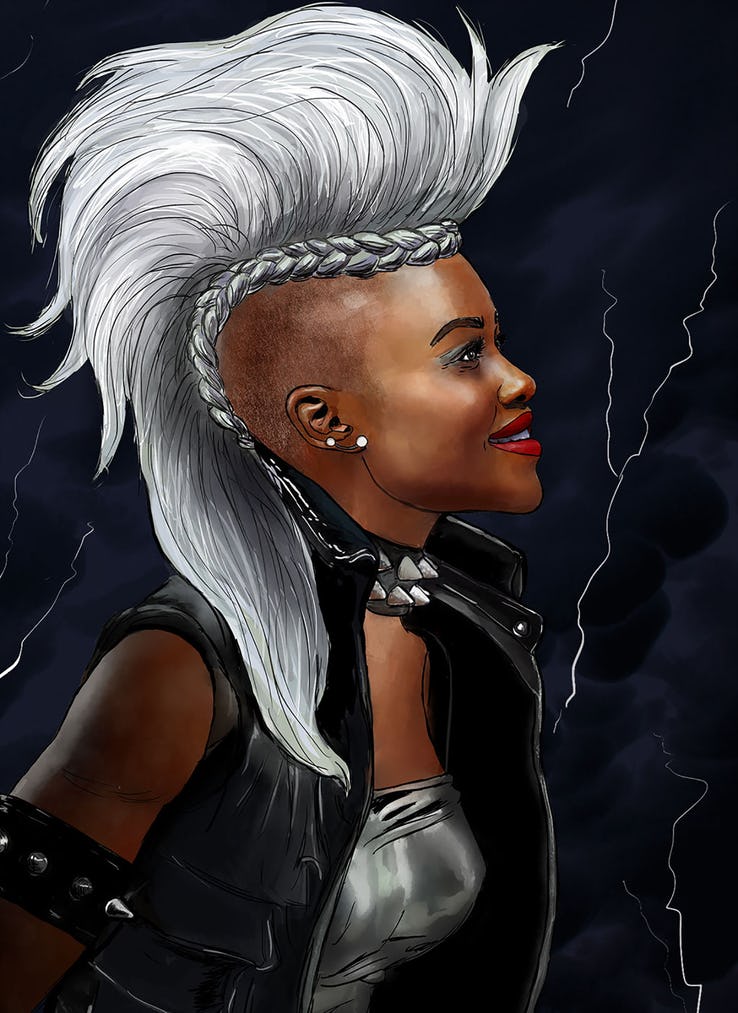 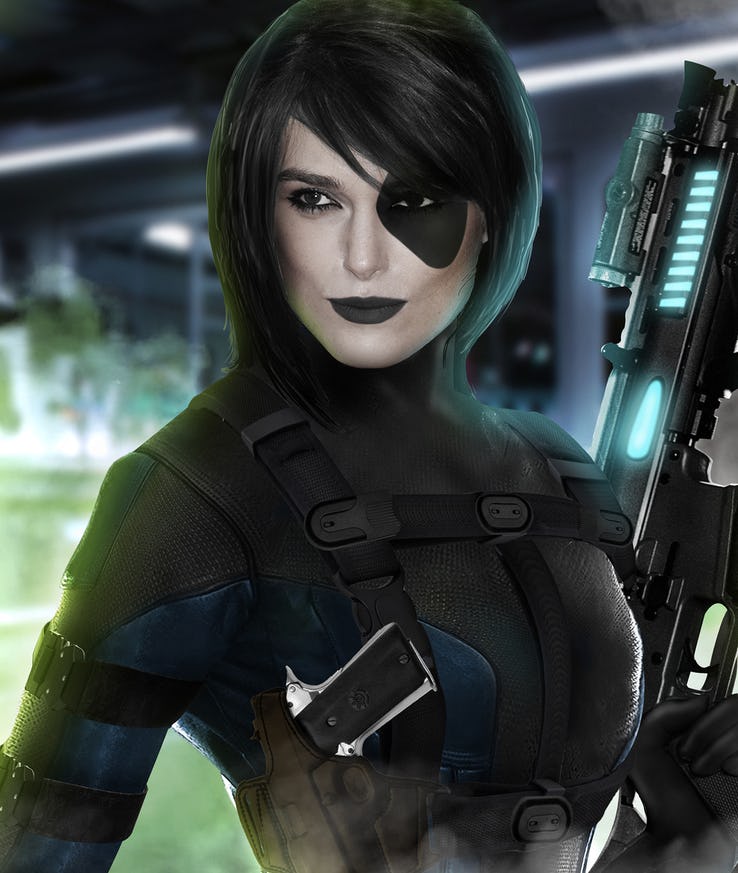 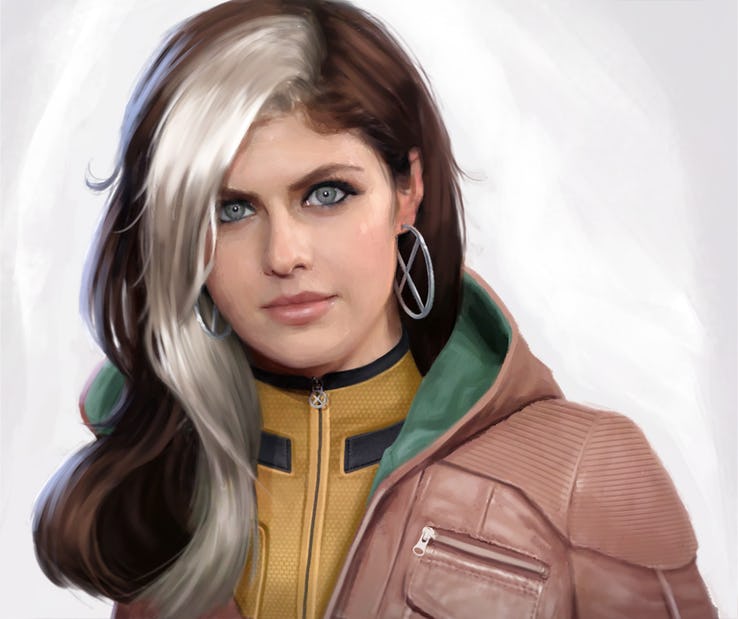 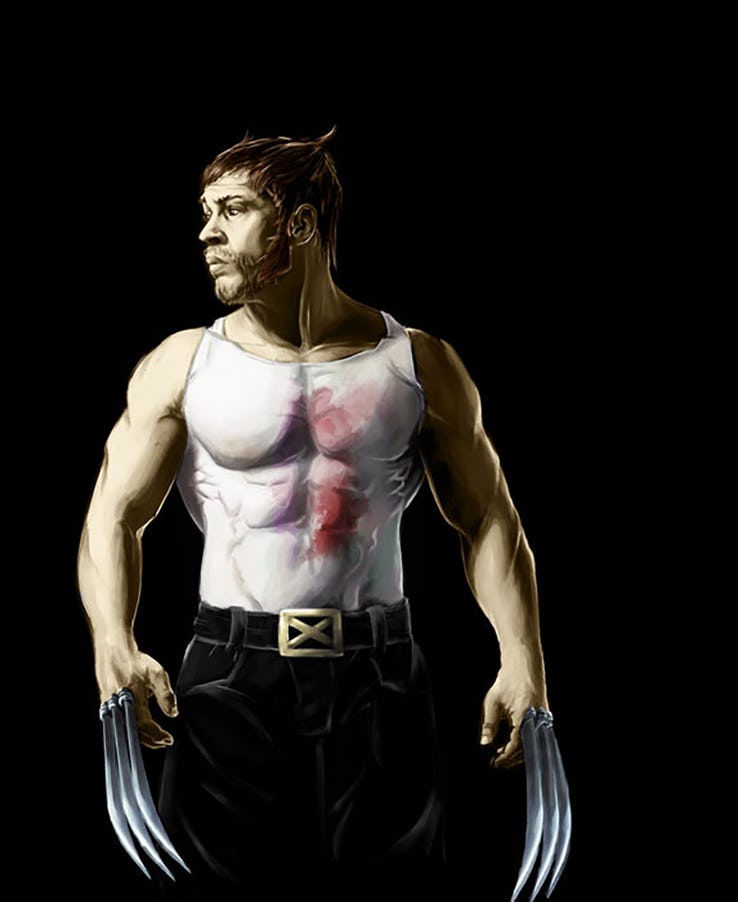 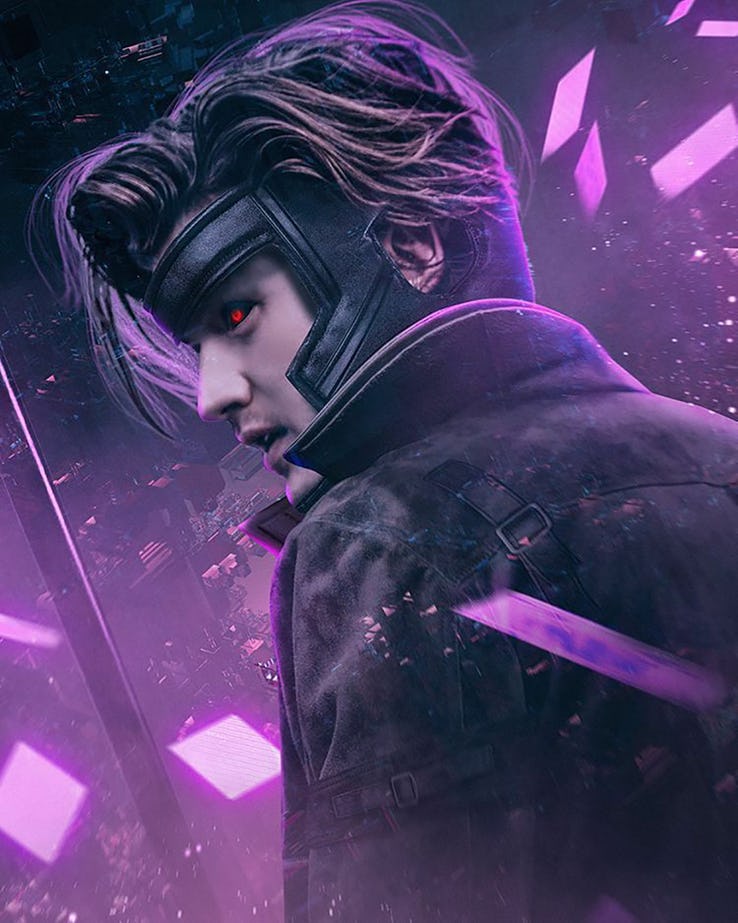 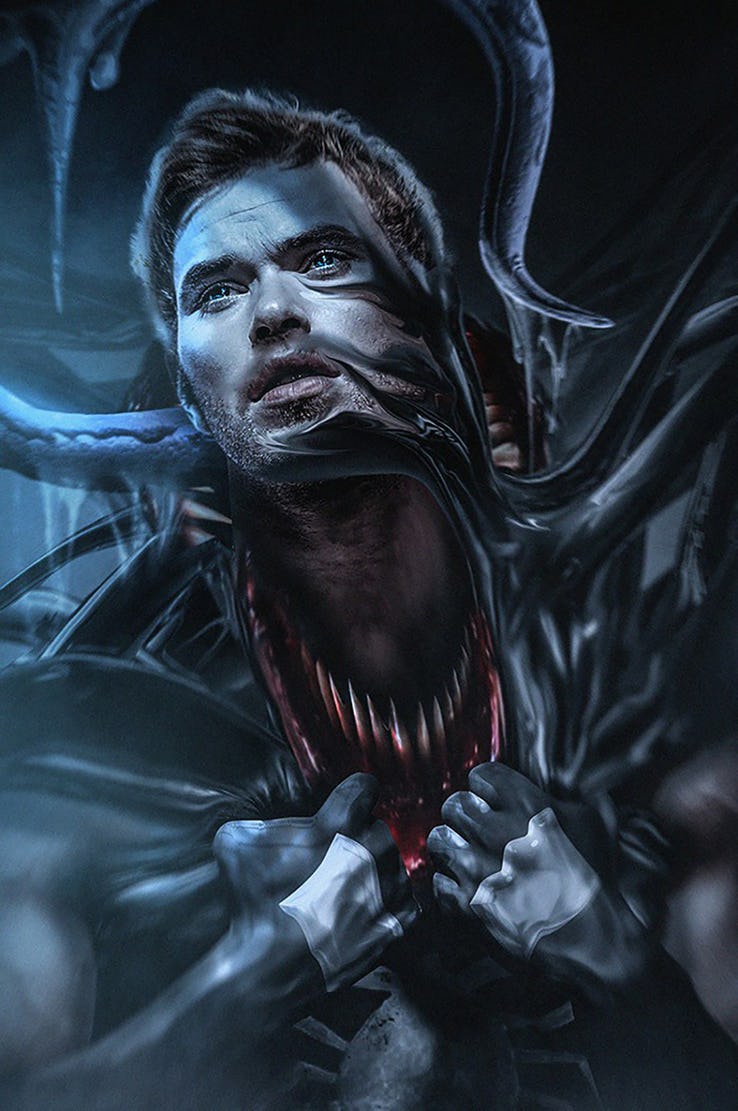 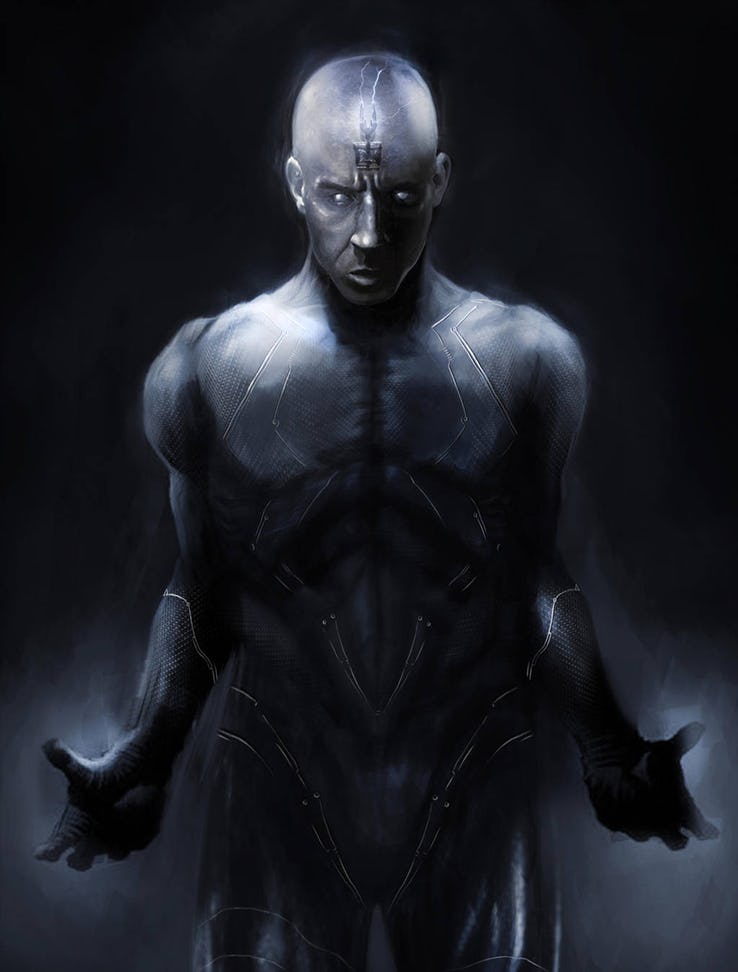 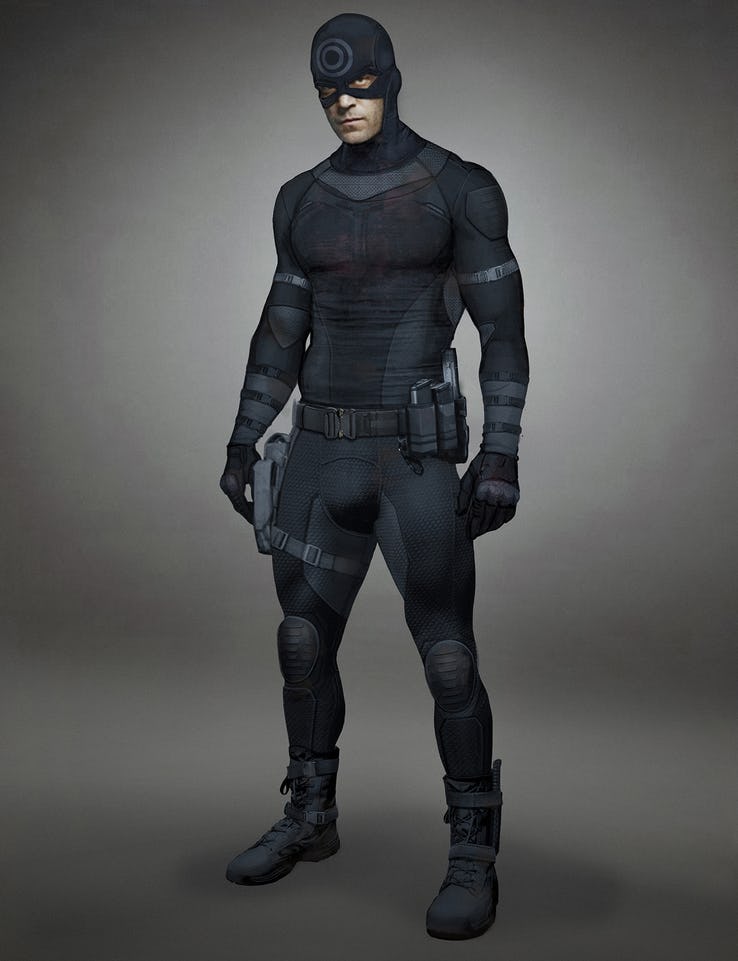 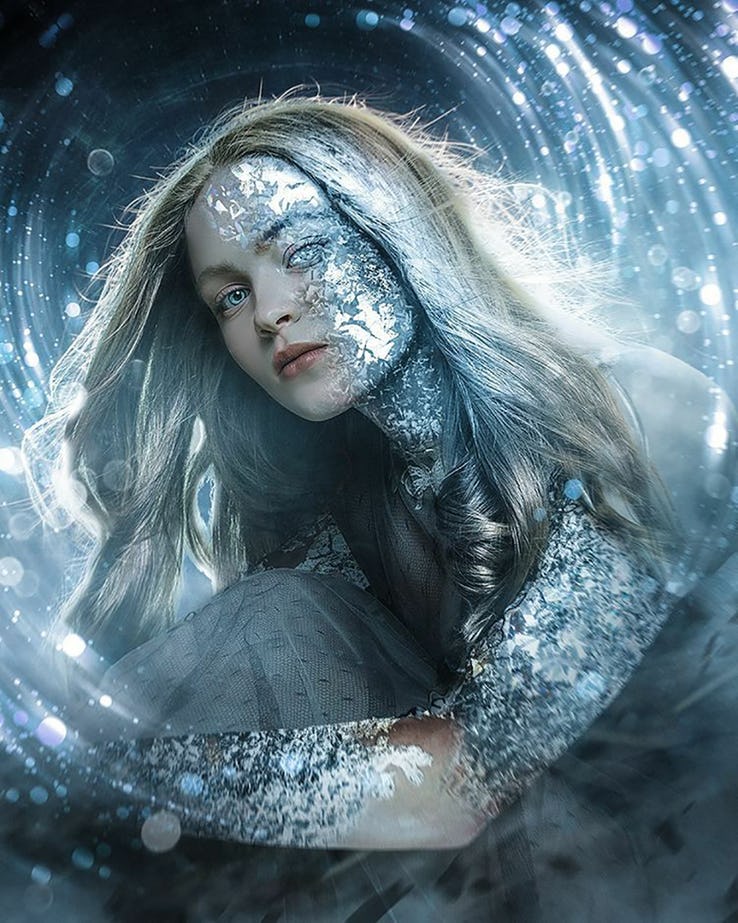 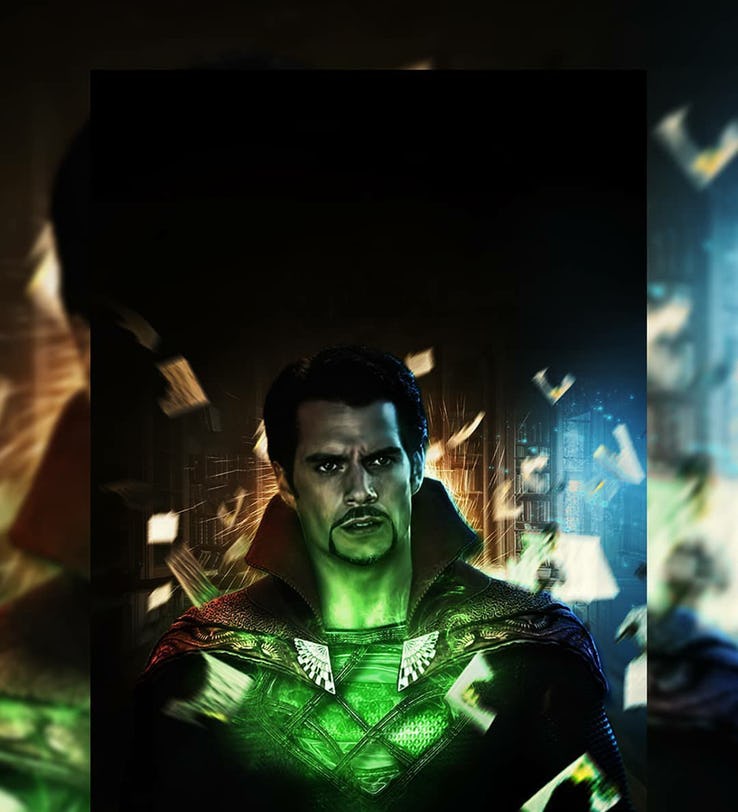 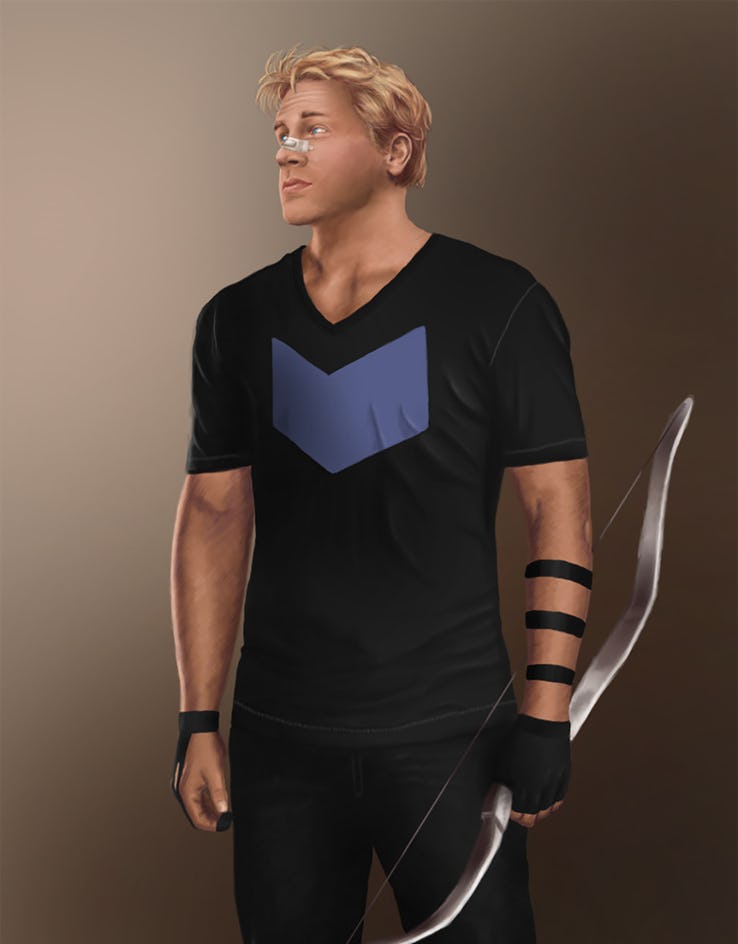 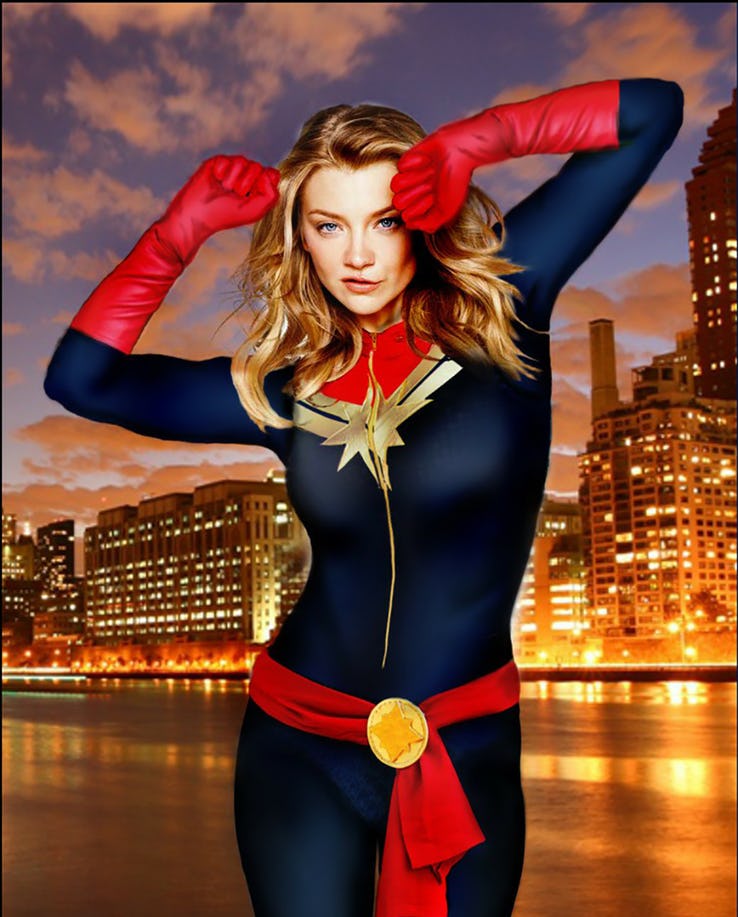 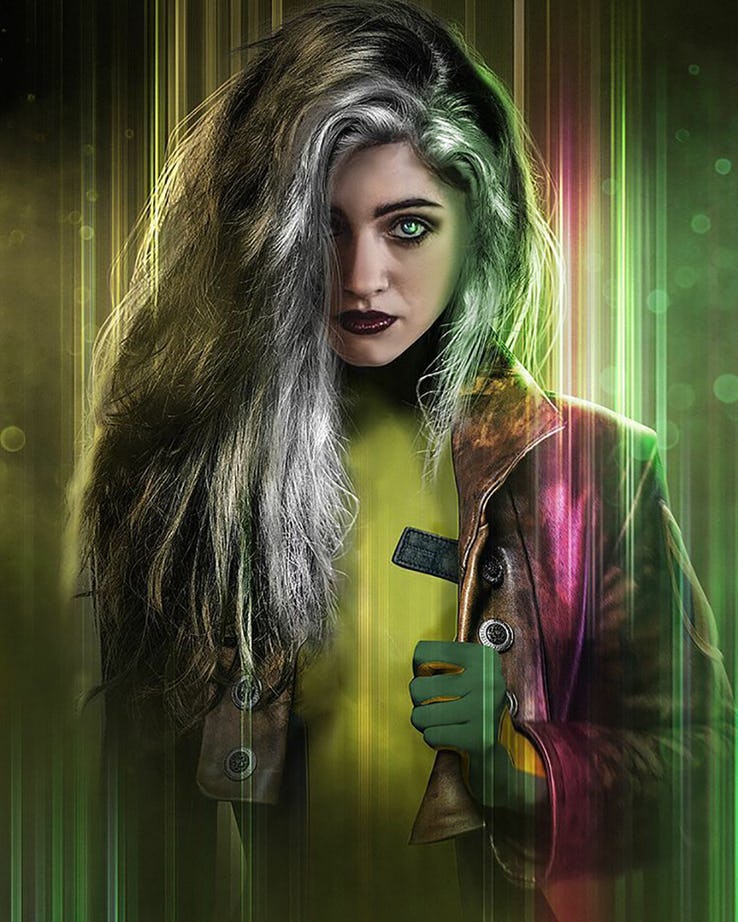 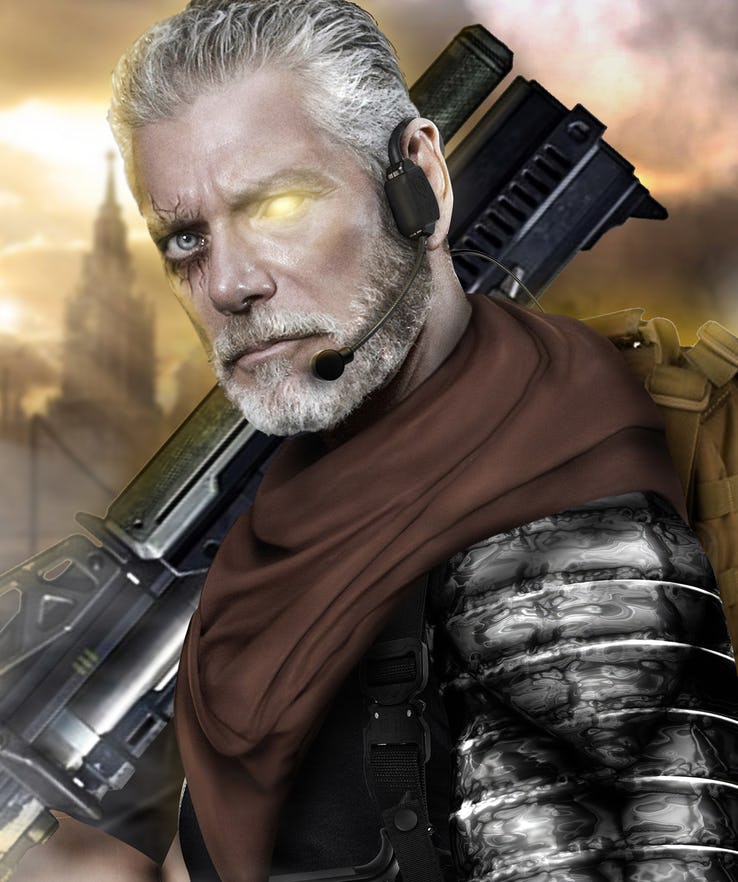