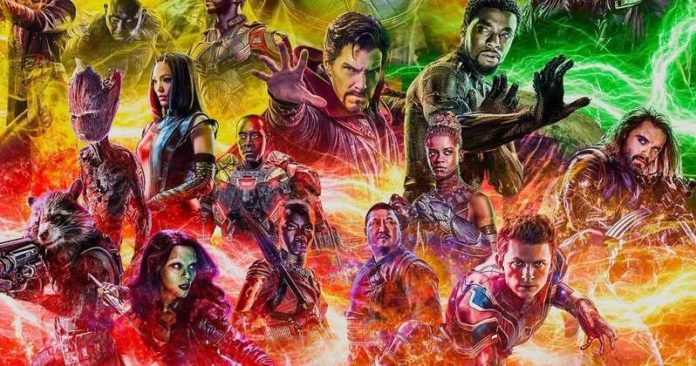 A Marvel fan suffering from cancer, who reached out to Reddit in hopes of getting to see an early screening of Marvel Studios’ Avengers: Endgame has finally been contacted by Disney.

In a recent post to Marvel Studios subreddit that had gone viral-“Dying Before April: My Endgame,” Alexander, who is under the username /u/alexander_q, had shared his bone marrow failure and also his battle against mouth and liver cancer. 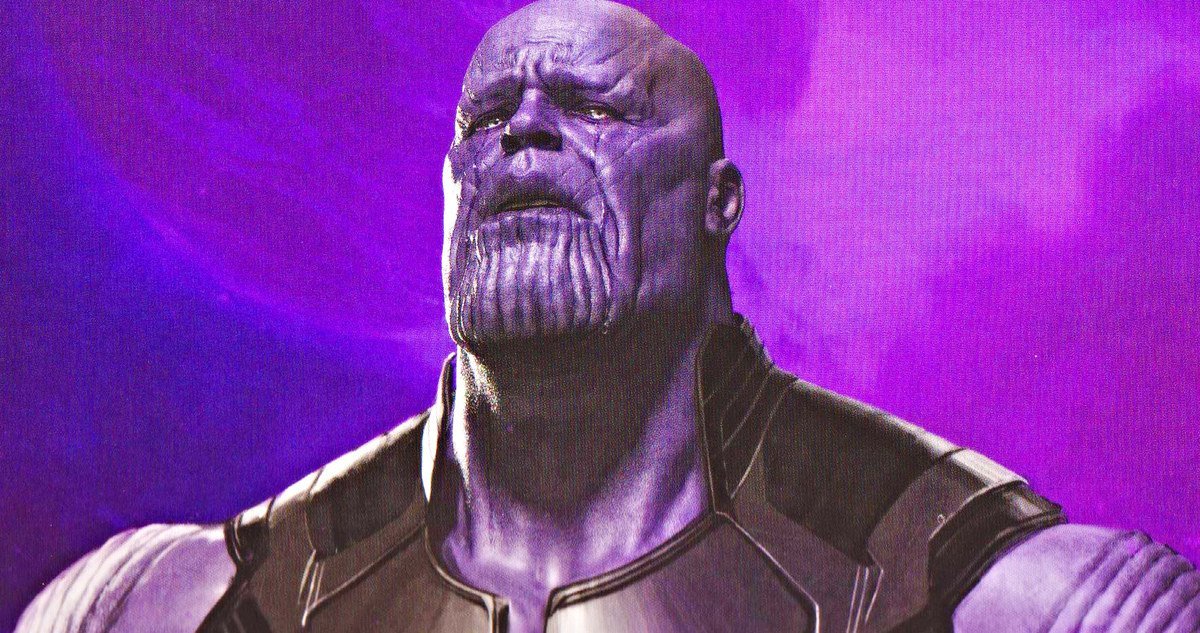 “I’m not a child or anyone with a, particularly tragic story. Just a normal guy,” Alexander had written.

“I’m 33, lost my sister three years ago to the same rare genetic disease it turns out I have too. I’ll leave behind a devoted girlfriend and an adopted greyhound.”

“I thought I’d make it to April at least,” Alexander had said,

“but my bone marrow is toast.”

Alexander had then revealed that he was living with Fanconi anemia, which Fanconi Anemia Research Fund has defined as

Many Reddit users had rallied around the man and had paged the Reddit accounts of Anthony and Joe Russo as well. They had also taken to social media with the new hashtag “#Avengers4Alexander.” 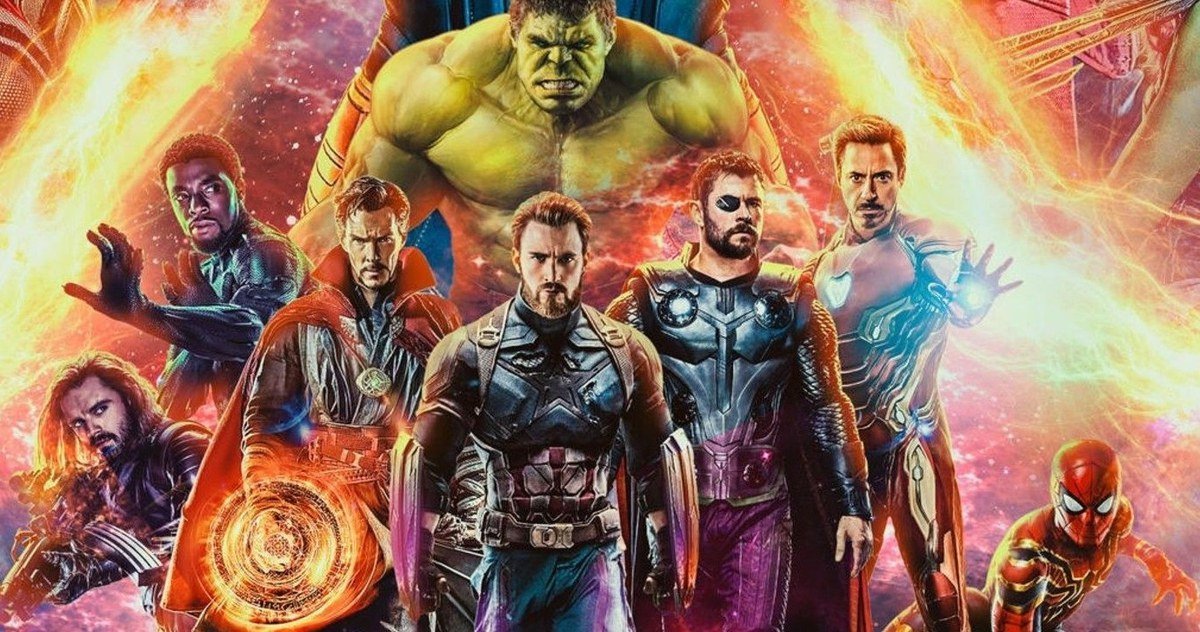 In a recent update to the Reddit post, Alexander had written that Marvel higher ups had been “aware” of this cause, which had drawn the attention from “a guy who knows a guy who is chums” with the Thor star, Chris Hemsworth, who had been contacted about this campaign.

“I cried when I read their email,” Alexander had written.

“It’s everything I hoped for, and I owe it to all of you.” 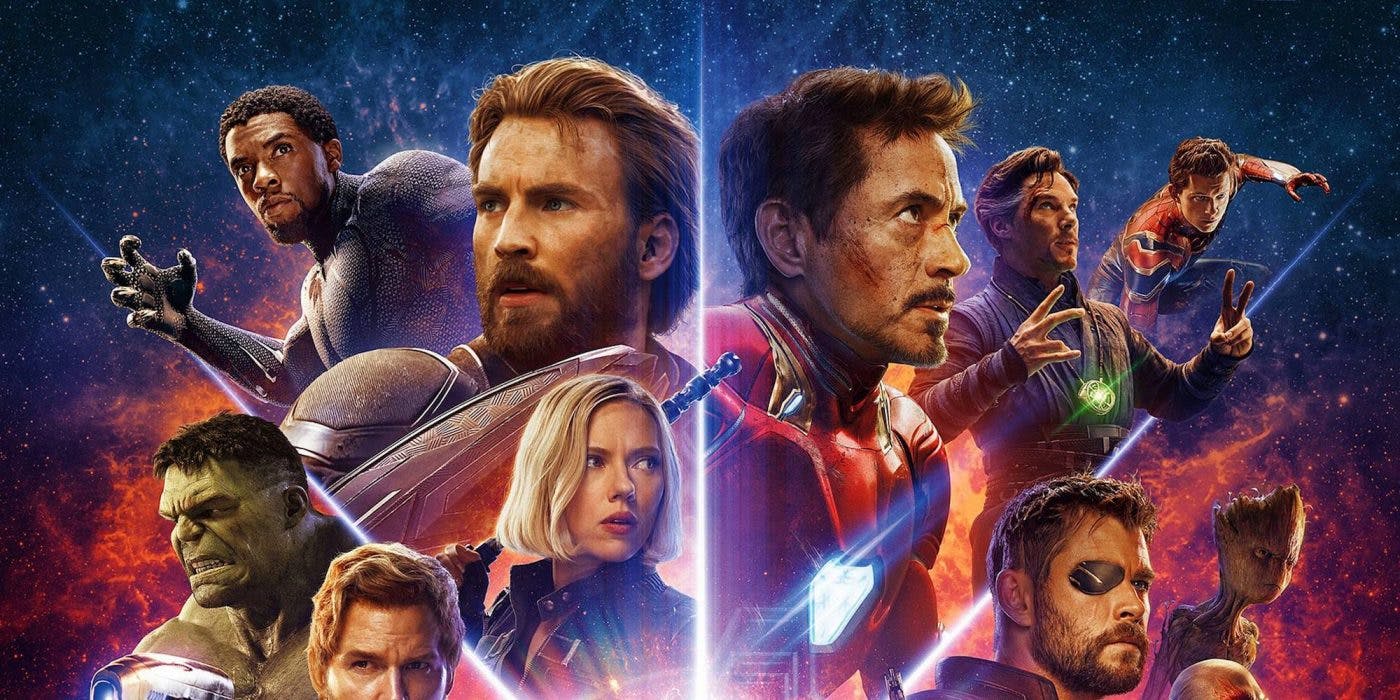 In another Reddit comment, this 33-year-old fan had detailed a list of requirements he would need to reach his 40s, and this also included the anti-angiogenic therapy that “keeps liver cancer at bay,” an avoidance of infection, and a stable blood count.

Alexander had tweeted that he hopes to preview the 8th and final season of HBO’s Game of Thrones, which debuts in April.

In response to the Reddit comments accusing Alexander of deception, he had written, “fake cancer would be nice” before he had explained his diagnosis had started out as “just ‘lesions’ and I got to pretend I’d be fine.” 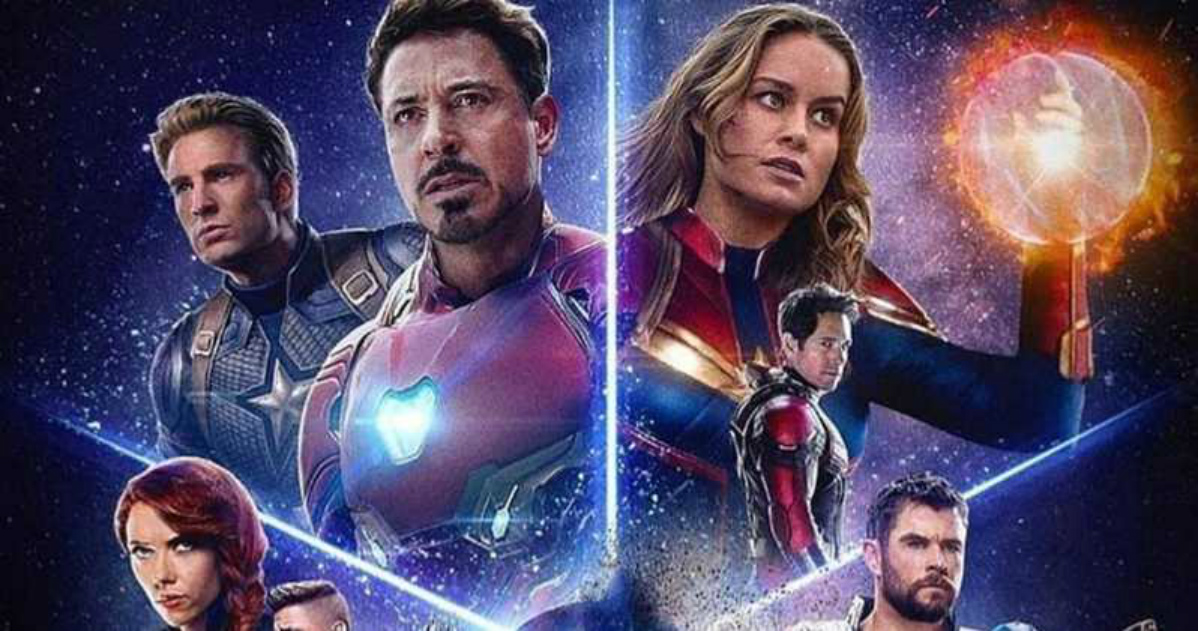 “When you have cancer, you often have to shorten your list within the constraints of what you can actually achieve. My skillset includes sitting on the couch and lying in bed. Today I walked around the block with a cane and my greyhound and almost died early,” Alexander had written.

“Whatever grand things you imagine would be on your bucket list, do them now instead.”

Marvel Reveals Origin Story Of The Six Infinity Stones And The...