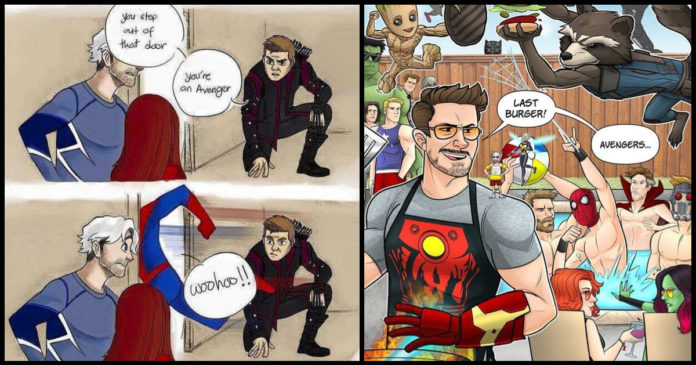 Avengers: Infinity War had a record-shattering entry into the theatres, and it has now become the highest-grossing superhero movie ever courtesy of its $2 billion-plus haul on the box office. The film has not only filled up the coffers of the Marvel Studios/Disney but, it has also added many more millions of fans to the MCU fandom. It is clear that the wave of blockbuster movies that has been going on unabated for the last ten years is not slowing down in the near future for sure.

Ten years have elapsed since Iron-Man got the whole thing going and so far 20 inter-linked blockbuster films have released, building a shared narrative that will culminate in next year’s Avengers 4. Several other studios have tried to emulate MCU’s formula, but, none has succeeded like the Marvel Studios.

No matter whether you be on the Captain’s side or on Team Iron-Man, you can’t deny the fact that MCU is the best. There is something for everyone here. In fact, even if you don’t get time for the movies, there are various TV series running on ABC and Netflix, and there are six more series in the works that will release next year after Freeform and Hulu also become Marvel properties.

The world of internet goes crazy with every new detail and release related to the MCU, and this is the madness which results in incredible fan art memes that make fun of Marvel films, highlight the plot holes, and depict the favorite characters in unusual situations. Despite it all being for humor, there are some of the fan art memes that brutally hit the MCU where it hurts. 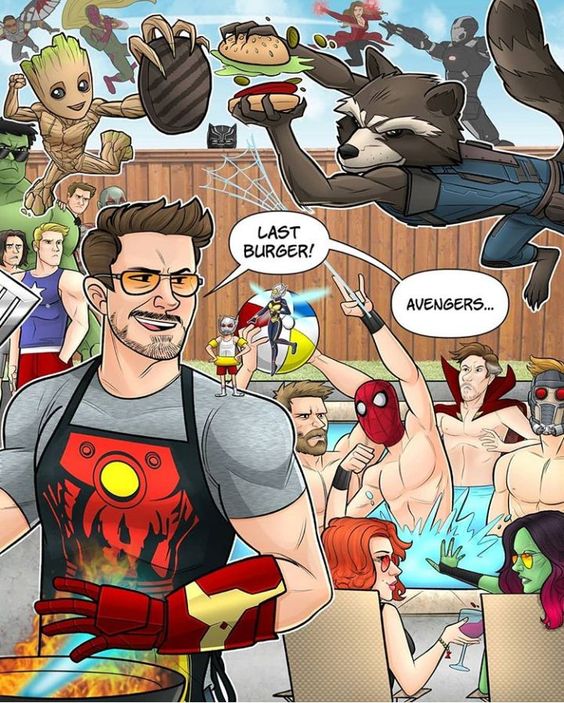 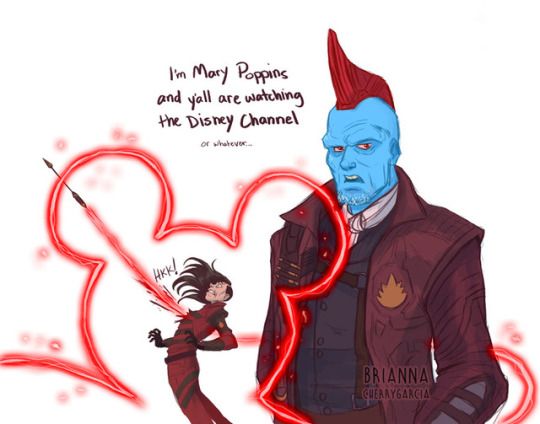 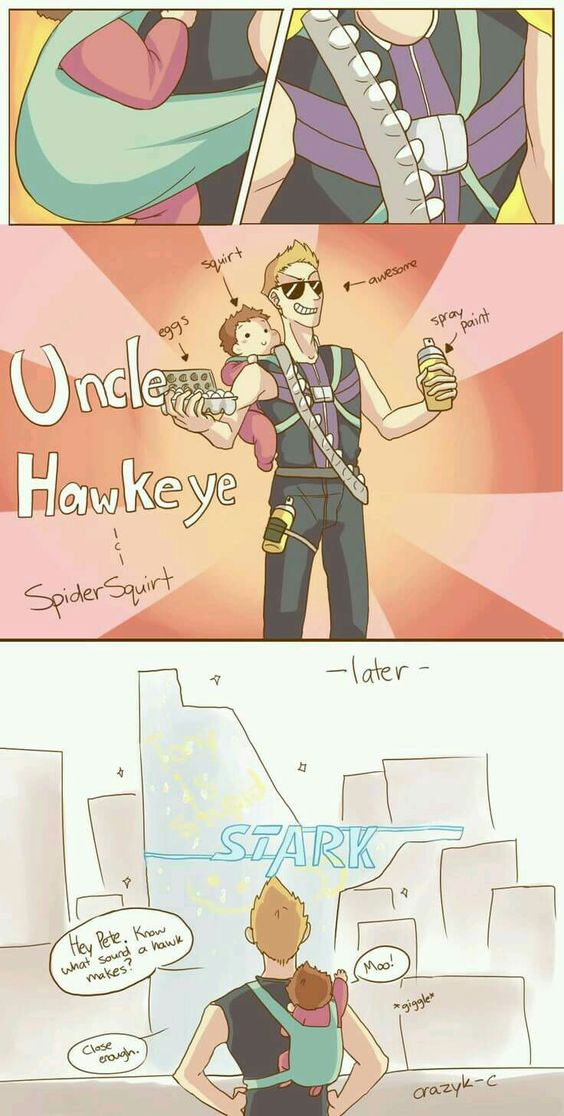 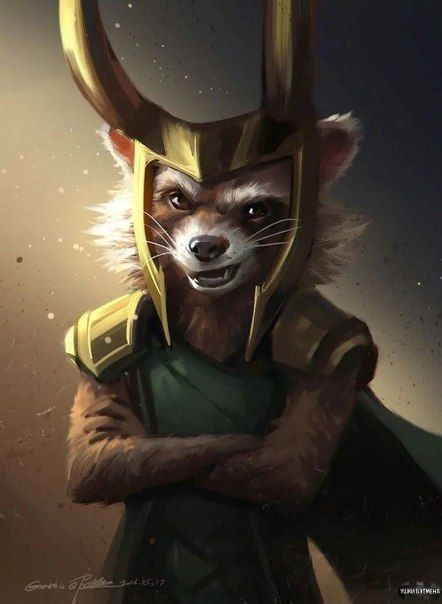 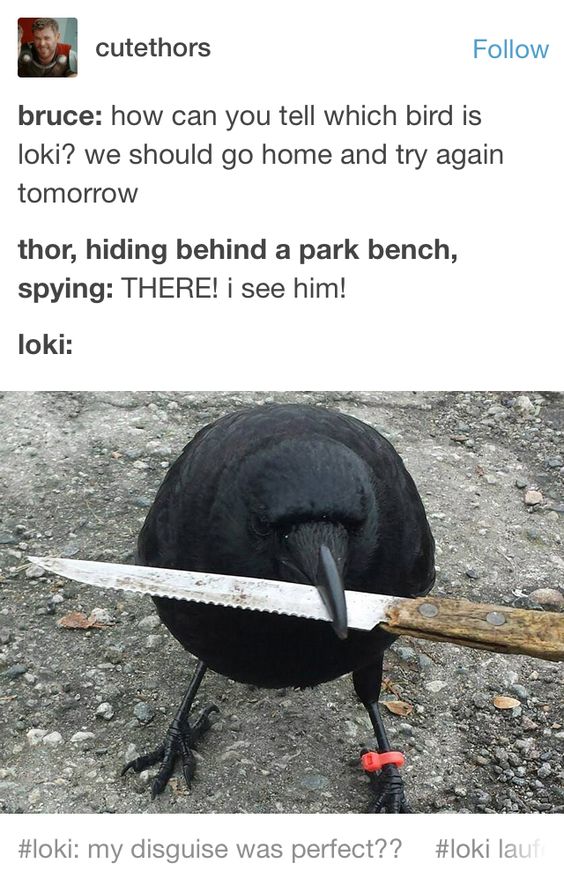 He Wants It So Bad! 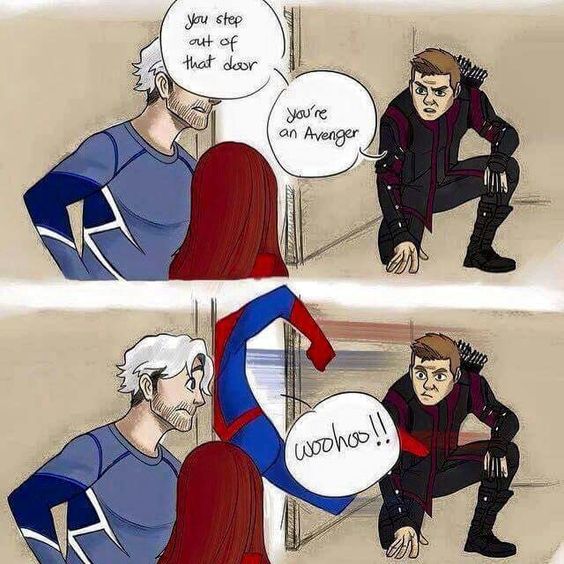 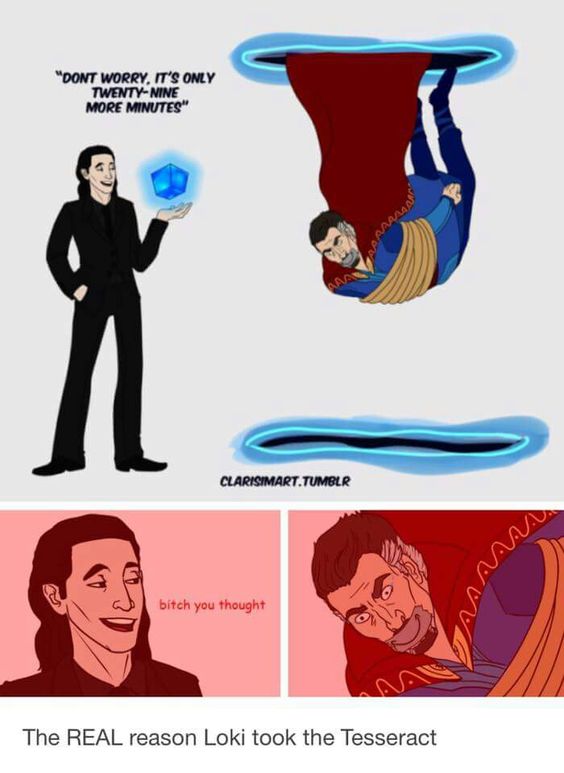 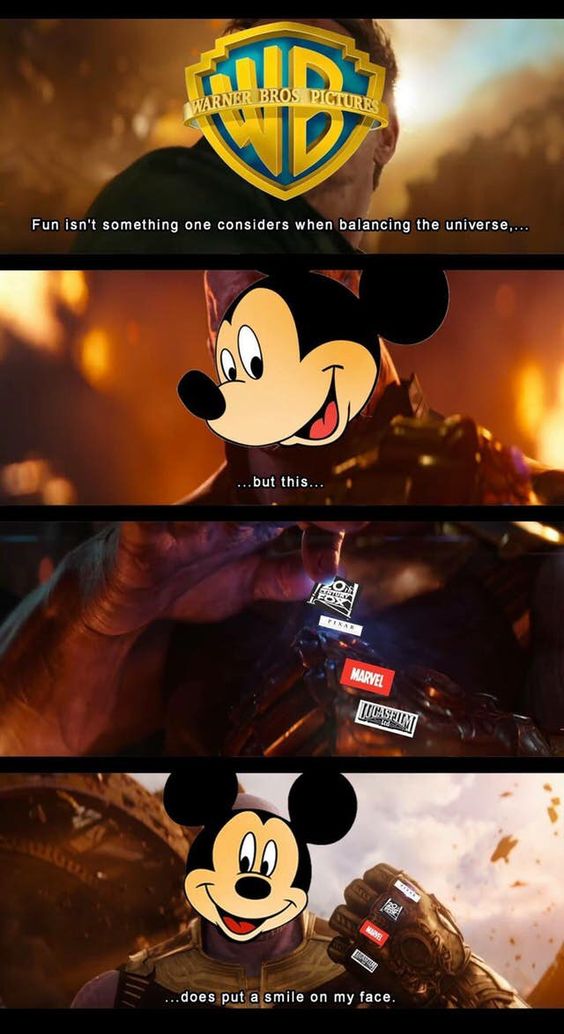 Thor is gonna kill him for sure!!