Geeks on Coffee
More
Home Comics Marvel Has An Avengers Vs. X-Men Film In The Pipeline. Here’s What’s...

With the Disney and Fox deal having closed a week ago, Marvel Studios can now bring in the X-Men into the MCU, and since the reason why all the fans are super excited about this is the very idea of seeing the mutants share the silver screen with the Disney roster, it figures that Kevin Feige has a whole lot of crossover projects on the table.

According to a source that is close to the site, We Got This Covered, an Avengers vs. X-Men film is now “on the cards.” Although the report did not offer a lot of specific details about this cross-over, the source had said that Marvel Studios “will begin building to it” after the merger has been completed. This suggests that the X-Men might have some stepping stone projects that will lead up to the huge crossover.

A pretty slow build up makes sense for the Avengers, seeing how Disney will want to hand this team a rest. 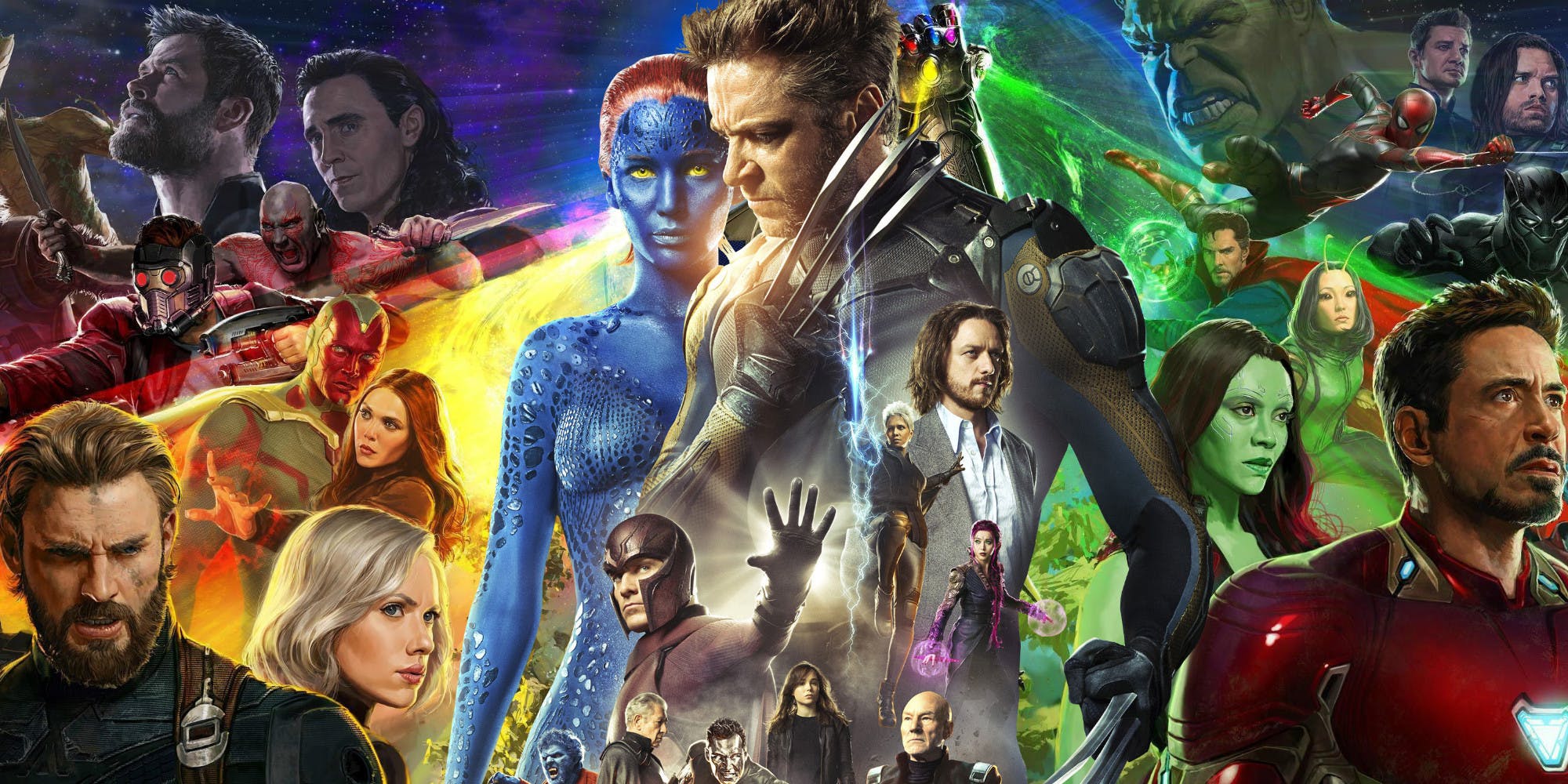 It is yet to be seen what Marvel Studios has in store for us, and it is likely that we will find out only after Avengers: Endgame releases. Marvel’s Phase 3 finale will be a swan song for some of Phase 1 superheroes, as well.

Dark Phoenix will release June 7th, 2019 and then, we can expect a total reboot of the X-Men franchise.