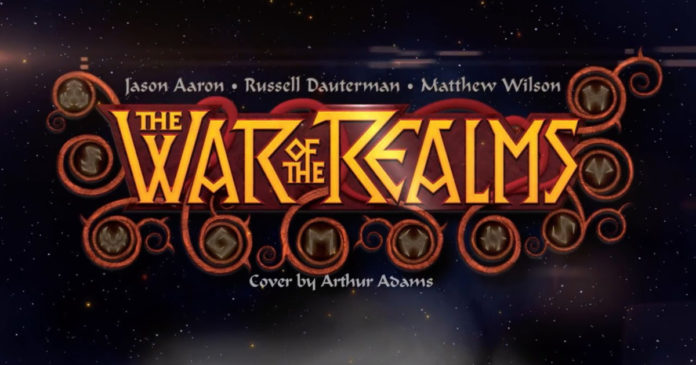 This April, New York City will be playing host to the biggest battles ever the Marvel Universe. An event that has been building for almost a decade via Jason Aaron’s many runs on Thor properties, “War of the Realms” is now shaping to become one of the House of Idea’s largest cross-over events.

To aid in pumping-up the “epic crossover event,” Marvel had released a teaser trailer that features Aaron and Thor group editor, Wil Moss for speaking about what is in store for all the Marvel superheroes with Malekith invading Earth. 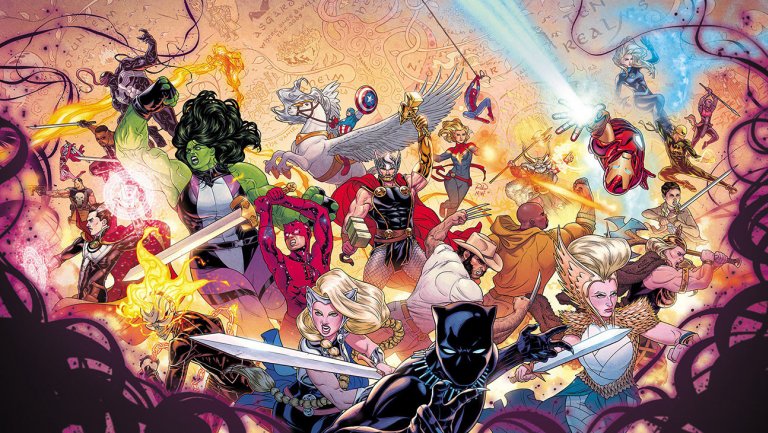 “The story really begins when that war that’s been brewing for years in the pages of Thor explodes here in Midgard,” Aaron had teased.

“And at that point, it’s bigger than a Thor battle — everyone becomes a part of that battle.”

Moss had also echoed this sentiment and said that although Thor’s a player in the event, the Avengers will take part in defending the home planet. The editor had praised Aaron’s capability to make comic books new reader-friendly, and had said that the readers will not have to get caught up on a year’s worth of Avengers and Thor comics to know what is hat’s going on in “War of the Realms.” 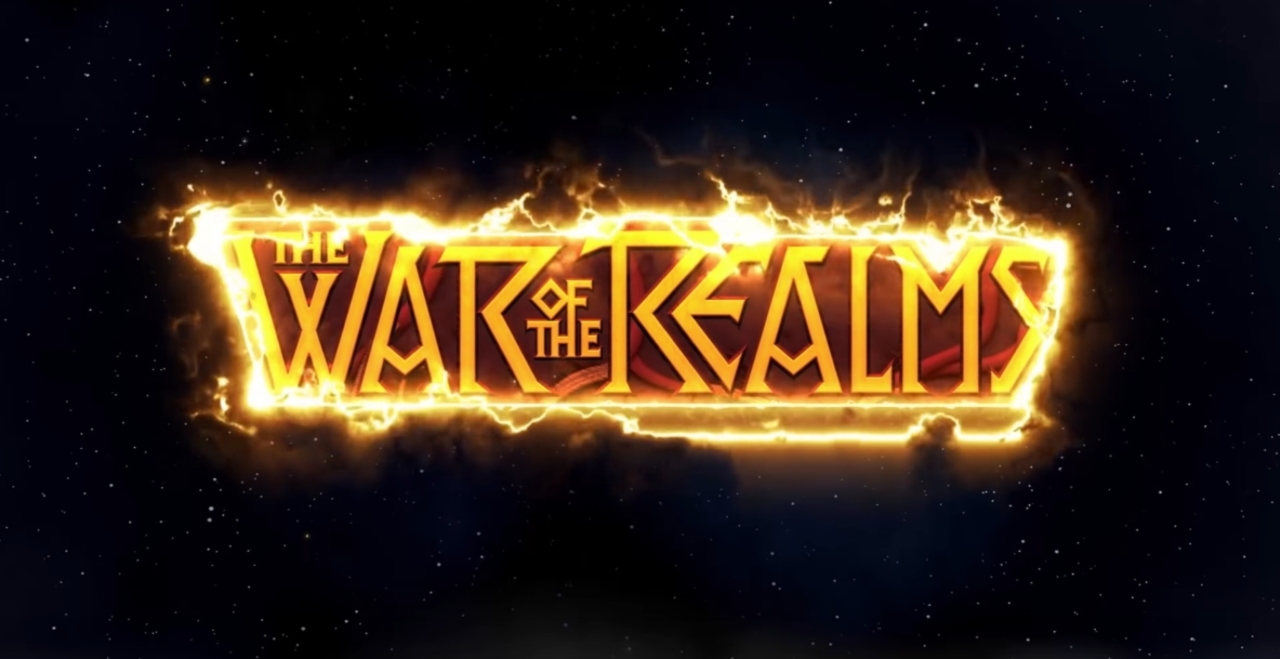 “Even though this story involves a lot of moving pieces and elements from the Thor comics and the Avengers comics,” Moss had said.

“It’s something that everyone can just dive into.”

“The War of the Realms is literally the war for everything, so all of the players of the Marvel universe have to get involved,” the editor said.

“You can’t see our characters all get together anywhere else but big, cool stories like this.” 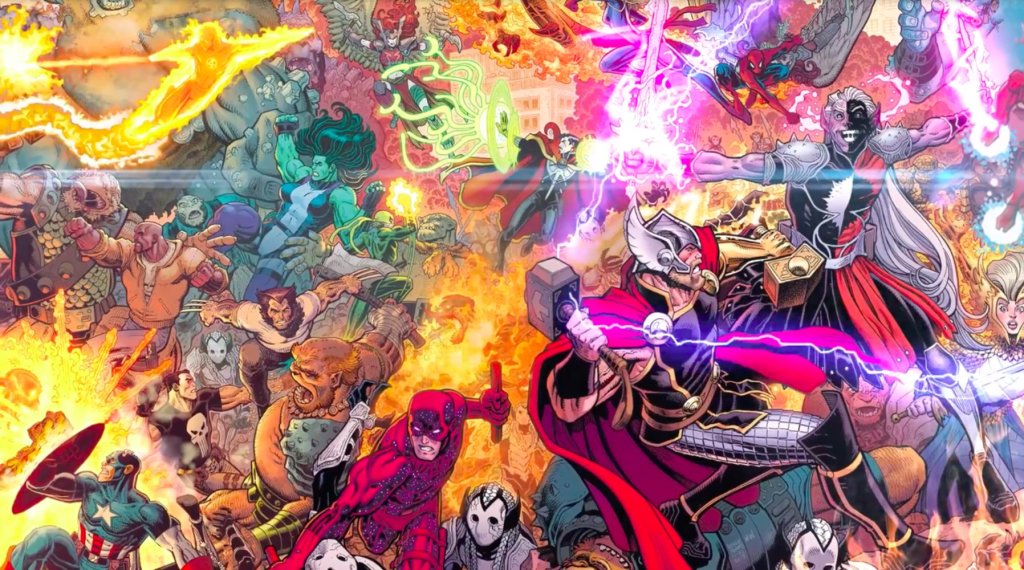 Although Marvel’s Earth-616 has been a subject of many invasions in the past, Aaron had promised an all-new story that features the worst threats from the eight realms.

“The inciting incident is when people in Times Square look out the window one day, and a portal opens where Frost Giants, Dark Elves, and fire demons come pouring out,” Aaron had said.

“That war finally makes it here to New York City, and suddenly it’s not just a Thor story anymore it’s an Avengers story, it’s an everybody story.” 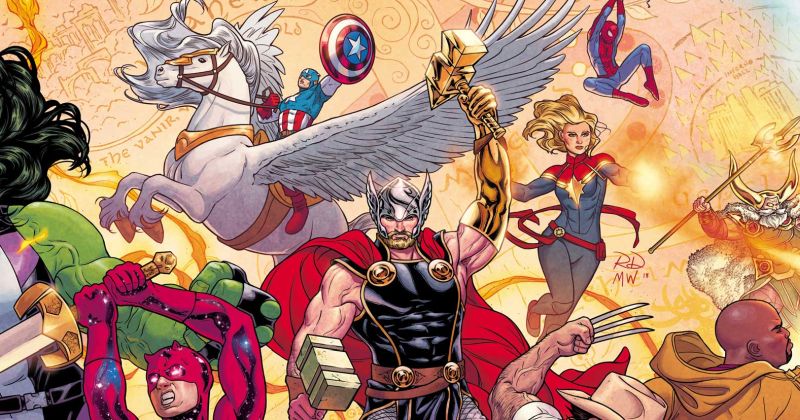 A new press release from Marvel had made sure to actually mention that “The War of the Realms” is the very first event since Esad Ribic and Jonathan Hickman’s Secret Wars in the year, 2015 for having a pretty lasting impact on the Marvel Universe.

6 Superheroes Who Slept With Most Powerful Gods

And This Is How Batman Can Easily Defeat The Avengers According...