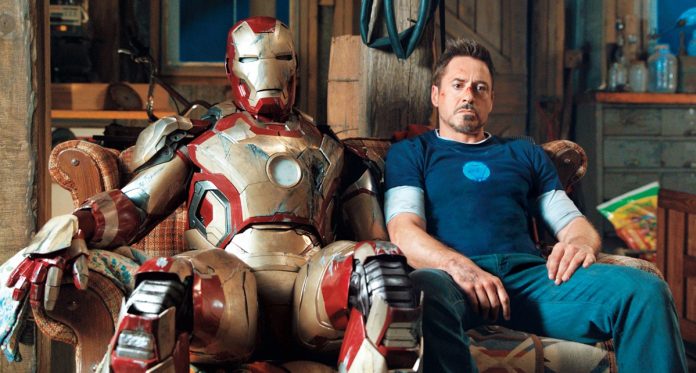 Marvel Studios had recently waded into a holiday debate and had tweeted that Iron Man 3 is a Christmas movie. They had backed this up with an essay on Marvel.com, and the fans had pointed point out that Disney+ had Iron Man 3 listed in the Christmas movies. They are just having some fun with the convention of arguing if Batman Returns and Die Hard are “Christmas movies.”

The idea of having set a non-Christmas-specific movie at Christmas is a pretty old one, and this gives a lending of stakes to things like families in jeopardy and also urgency to people who try to move from one place to another. This creates a pretty shorthand for the fans and also gives the movie a reason to go back on cable every year. The Iron Man 3 director, Shane Black has most of his films happening during Christmastime like Lethal Weapon, The Long Kiss Goodnight and also, The Nice Guys. 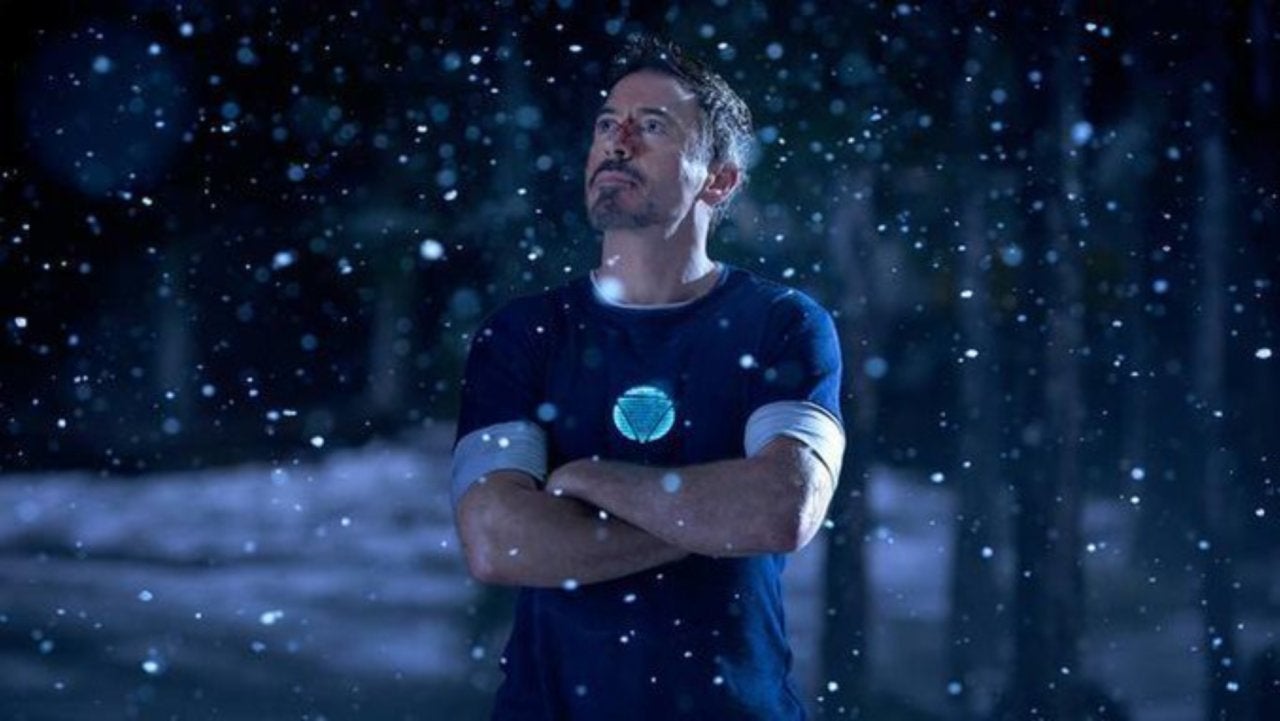 “It tends to be a touchstone for me,” he had said.

“Christmas represents a little stutter in the march of days, a hush in which we have a chance to assess and retrospect our lives. I tend to think also that it just informs as a backdrop. The first time I noticed it was Three Days of the Condor, the Sydney Pollack film, where Christmas in the background adds this really odd, chilling counterpoint to the espionage plot. I also think that Christmas is just a thing of beauty, especially as it applies to places like Los Angeles, where it’s not so obvious, and you have to dig for it, like little nuggets. One night, on Christmas Eve, I walked past a Mexican lunch wagon serving tacos, and I saw this little string, and on it was a little broken plastic figurine, with a light bulb inside it, of the Virgin Mary. And I thought that’s just a little hidden piece of magic. You know, all around the city are little slices, little icons of Christmas, that are as effective and beautiful in and of themselves as any 40-foot Christmas tree on the lawn of the White House.” 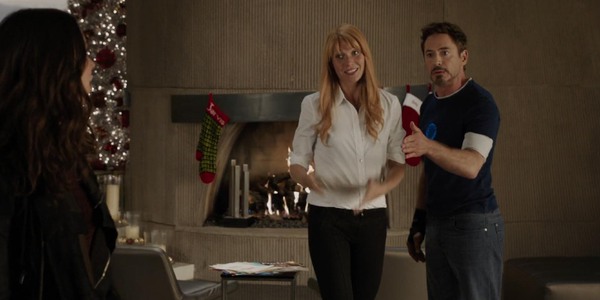 While they acknowledge that the events of the film could happen at any time of the year and Christmas is not key to the story in any significant way, Marvel.com argues that “we believe Iron Man 3 is a Christmas movie because the essence of the story revolves around Tony going through hardships and coming out the other side to see the wrong in his ways. That’s the spirit of Christmas.” 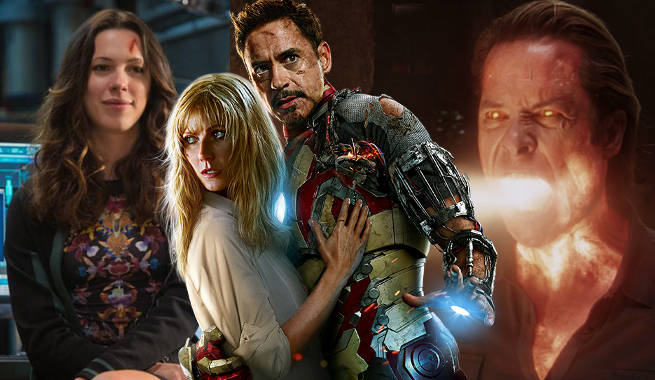