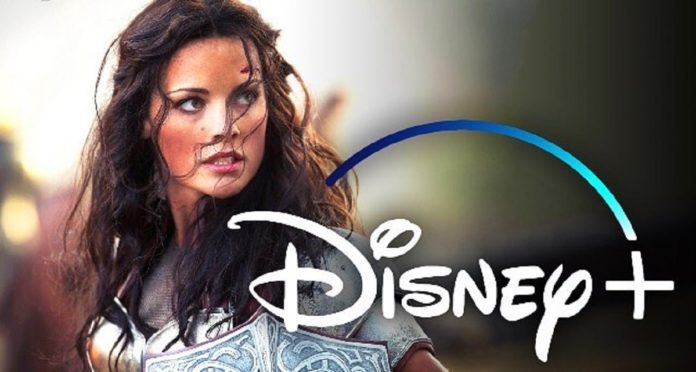 The fans know that Marvel Studios has huge plans for its Disney+ streaming service, and these plans may stretch beyond way beyond the stars.

According to a whole new report from Discussing Film, Marvel is now planning a Lady Sif show with the actress, Jaimie Alexander and Kevin Feige will produce.

This report has stated that there is no word on whether or not this show will be set after or before all the events of the movie, Thor: 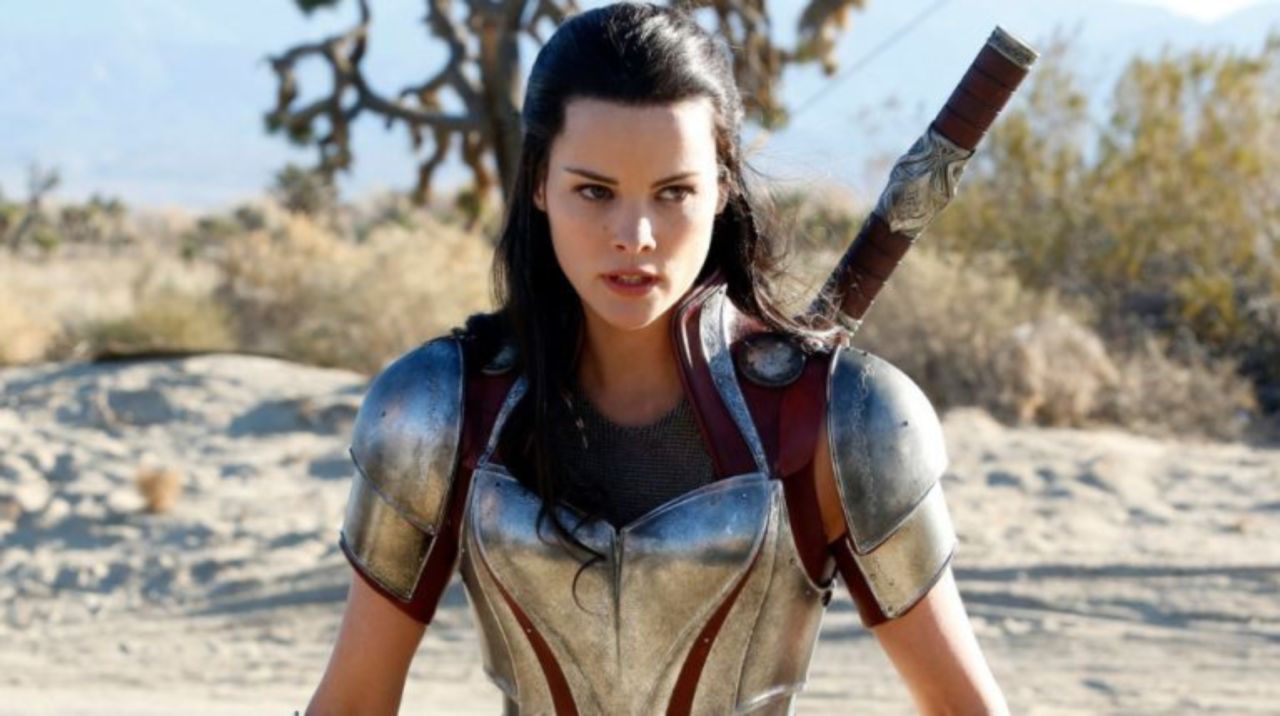 The outlet has stated that the actress’ representatives have not yet responded to the request for a few comments and it must be noted that Alexander is committed to the NBC series, Blindspot with season 4 now airing on this network.

A project that focuses on Sif is one of the many Marvel projects that are in the works, while just one is now confirmed. Bob Iger, the Disney Chairman, has confirmed that a Loki TV series is also in the works, with the actor, Tom Hiddleston expected to reprise the role of the God of Mischief. 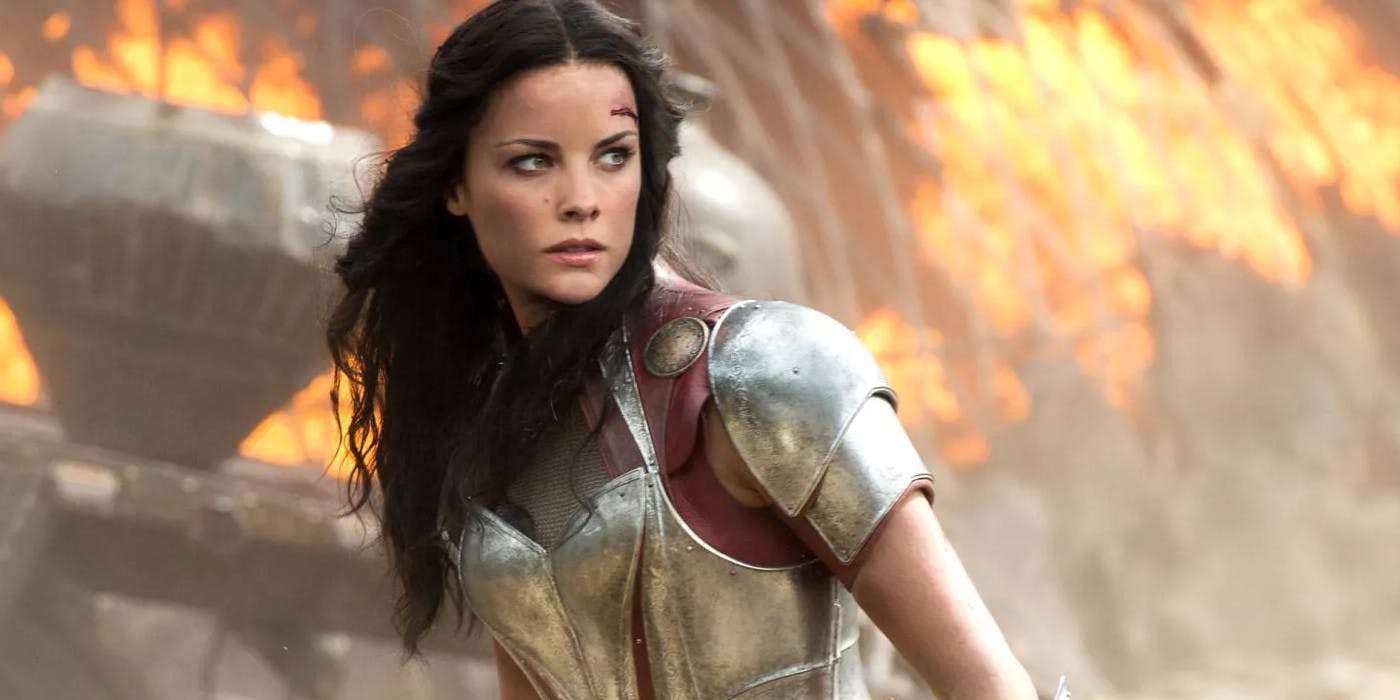 A few rumours have indicated that Tom Hiddleston’s character will also undergo a few changes and also make an appearance as a child Loki, that has been inspired by the run with this character from the comic book, Journey Into Mystery.

A few of other rumoured series are Winter Soldier and The Falcon and also, The Vision and Scarlet Witch. 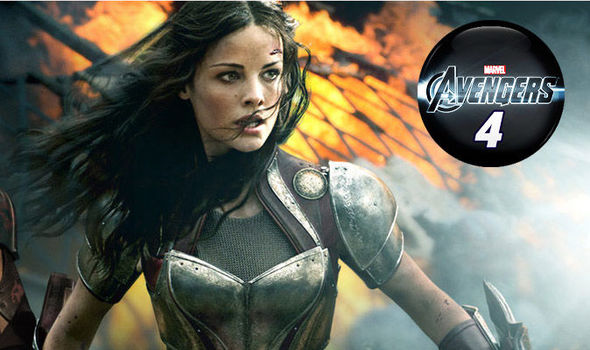 “When we announced ten movies and people asked ‘Well what about these other things?’ the previous stance would be ‘We only have a certain number of slots to make movies per year,'” Feige had added.

“That’s still true, but we have another outlet that I think will be very unique and very special.”

Marvel Studios’ next movie is Captain Marvel and will release on March 8th, 2019.

Star, Chris Tucker Confirms That ‘Rush Hour 4’ Is Now In...

15 Marvel Characters That Have Been Reimagined As DC’s Lanterns From...

30 Insane Facebook Posts By Iron-Man/Robert Downey Jr. That Will Make...