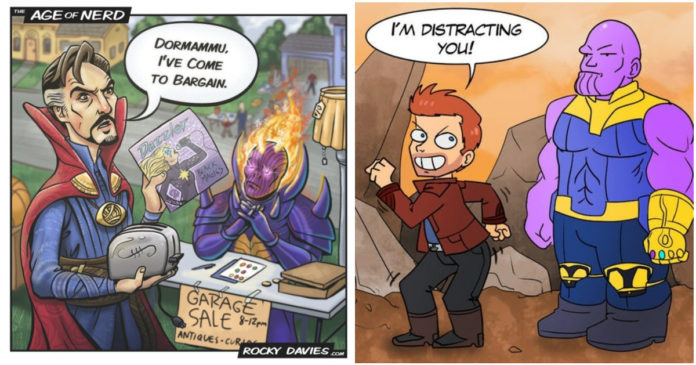 The MCU has a few of the most complex and intricately woven and interconnected plots as compared to any other comic-based movie franchises in Hollywood. Saying that the MCU is a good representation of fantasy storytelling is actually an understatement because they have pioneered the superhero genre as a whole.

With this said, the MCU has conceived a few of the most memorable and iconic superheroes that have ever been seen on the big screen. They have also correctly portrayed a few of the most notorious and fan-favourite super villains and miscreants ever in superhero films. Almost all the good characters deserve a great backstory, and Marvel is no stranger when it comes to bringing the cast to life on silver big screen. What actually makes all the characters in the MCU stand out and shine from all the rest is actually the colourful and also the quirky personalities.

There is a charm to the plot of MCU movies which can switch from a serious tone to a very lighthearted and hilarious situation. Superhero movies are known for pushing the boundaries of reality, and here, normal logic does not apply. This makes for a lot of comical situations that are unconventional and fantastic that fans cannot help but laugh.

While Marvel has surely defied logic with all their superheroes, they have taken this notion further by depicting the super-powered characters in many sidesplitting ways that make all of them seem more endearing to all the fans.

In light of this, here are 25 funny Marvel logic comics and memes: 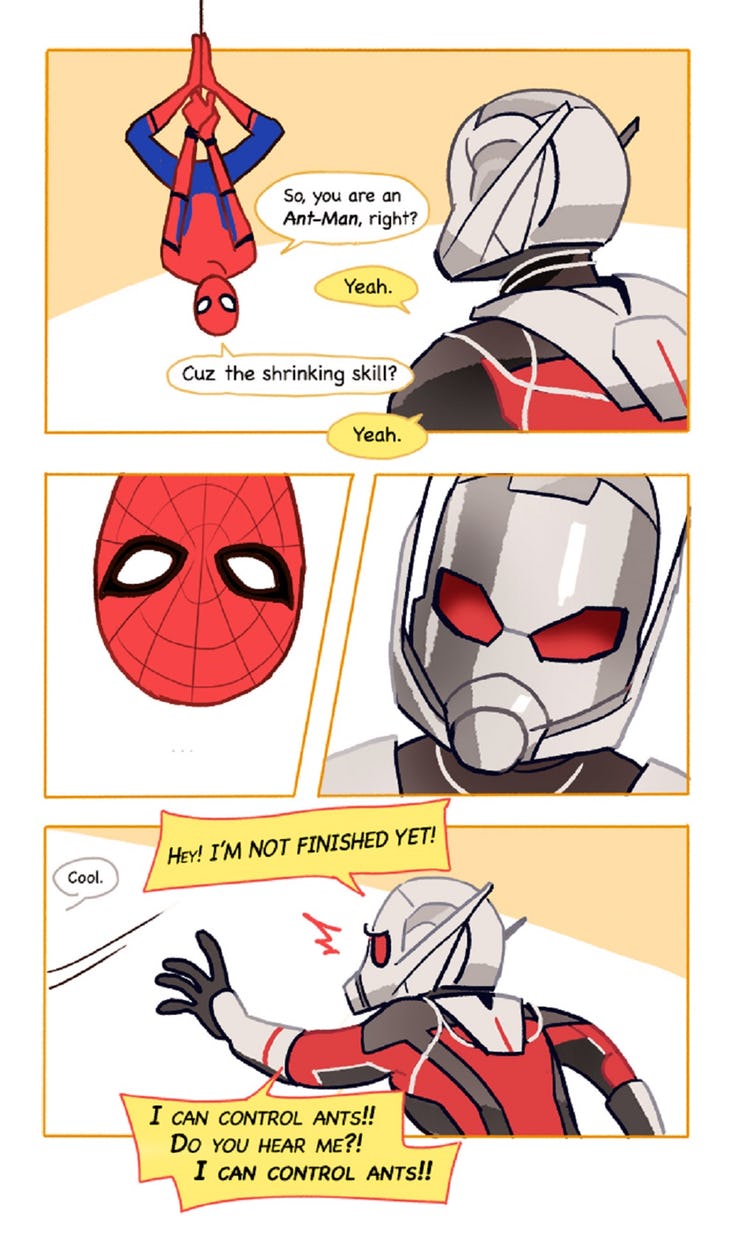 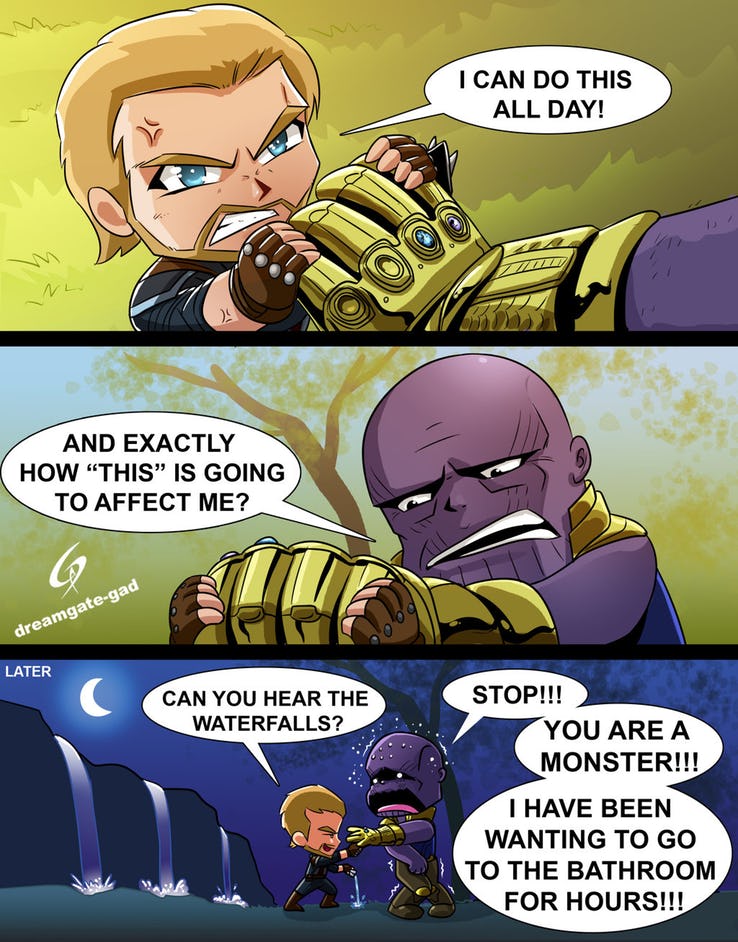 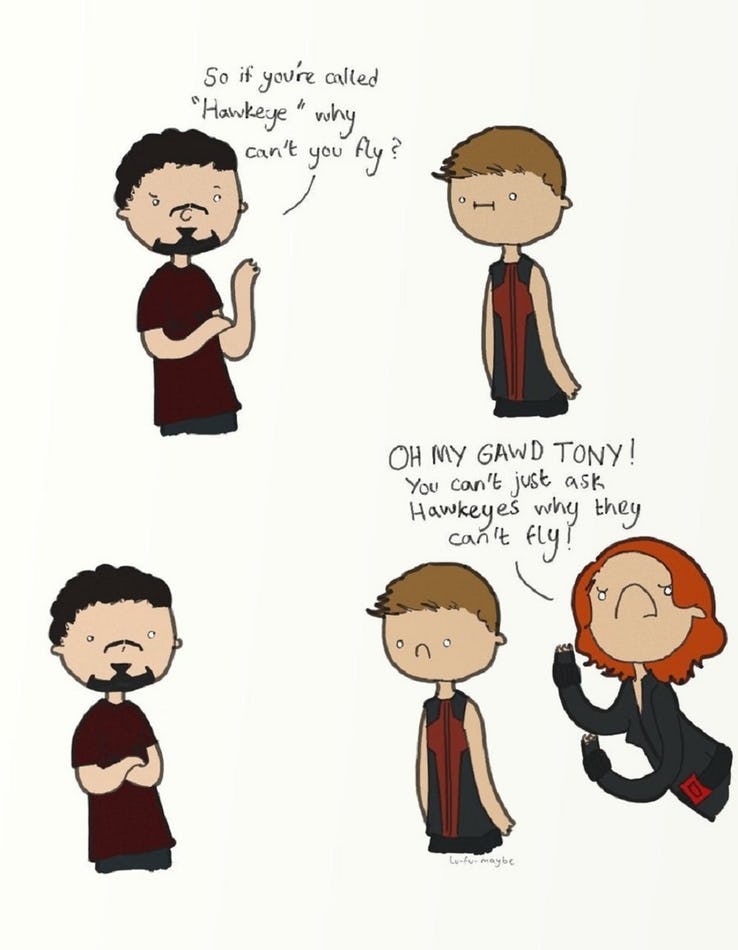 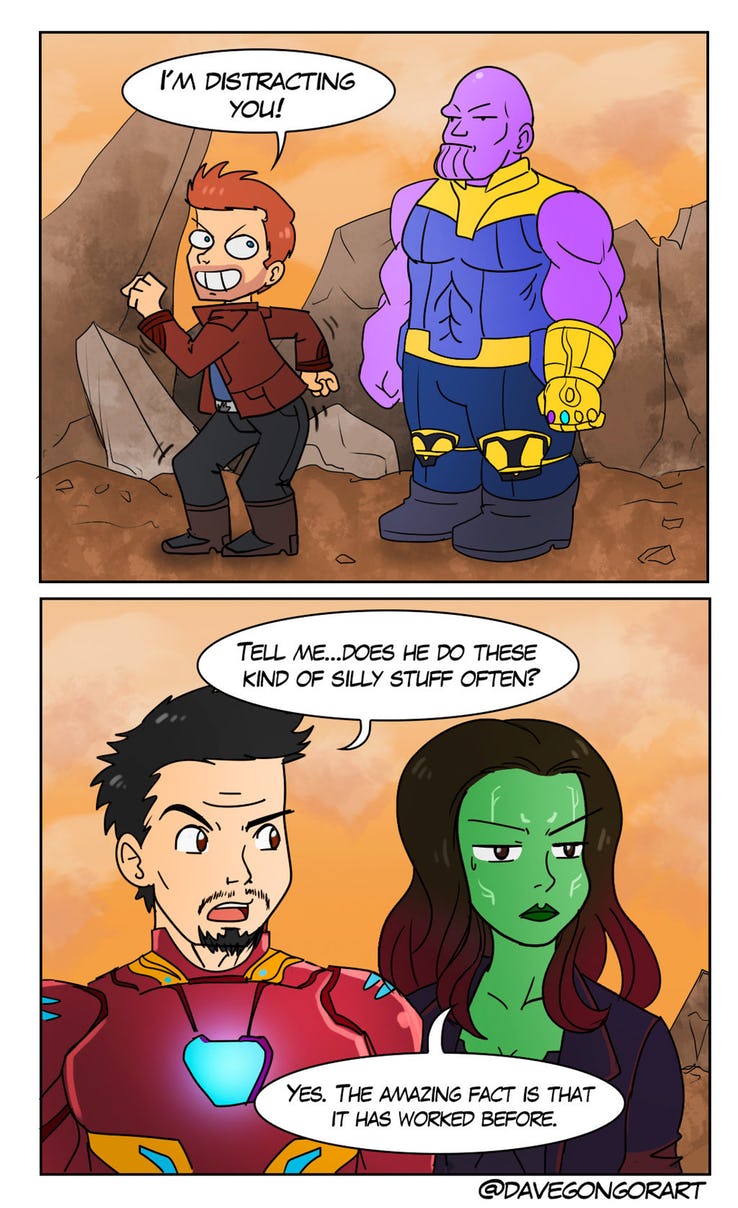 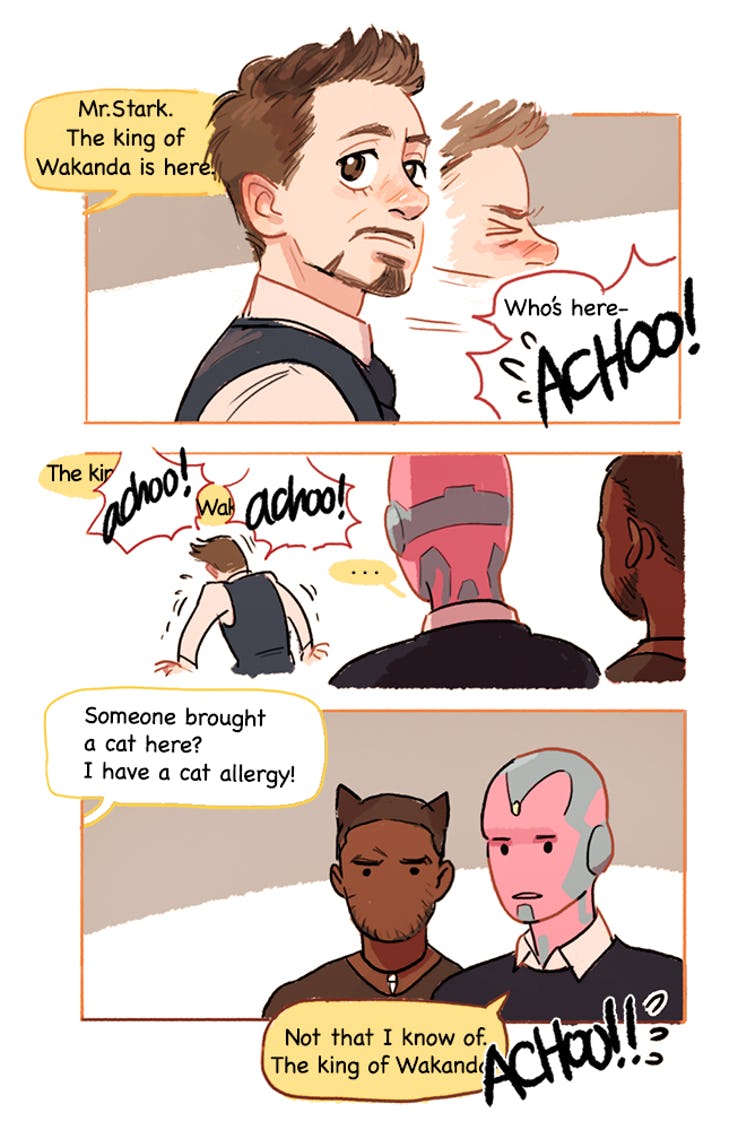 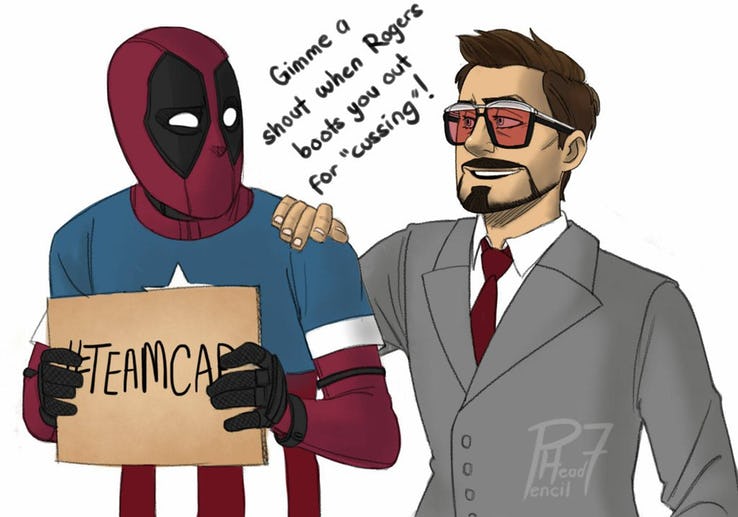 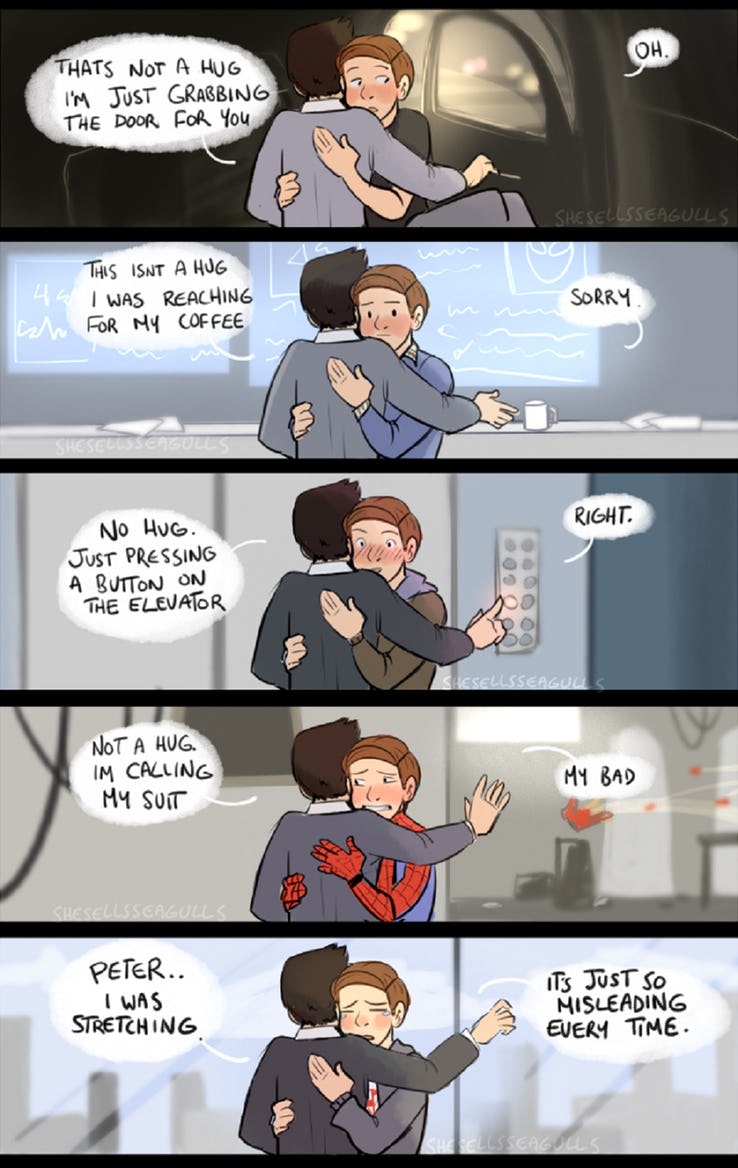 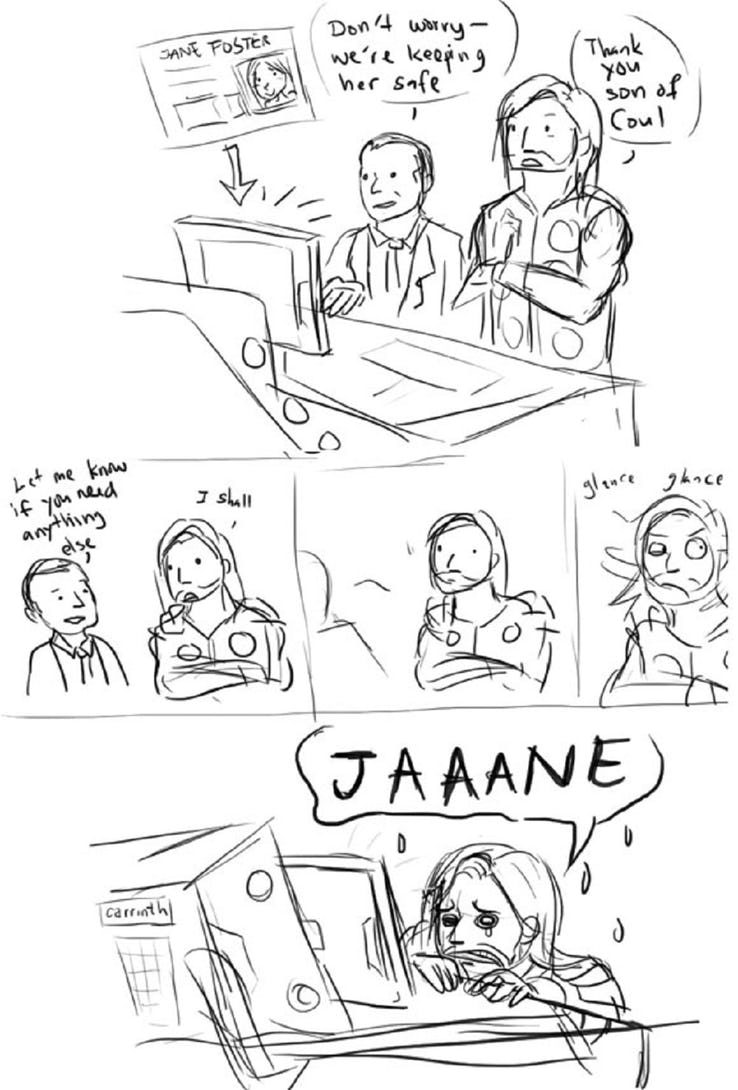 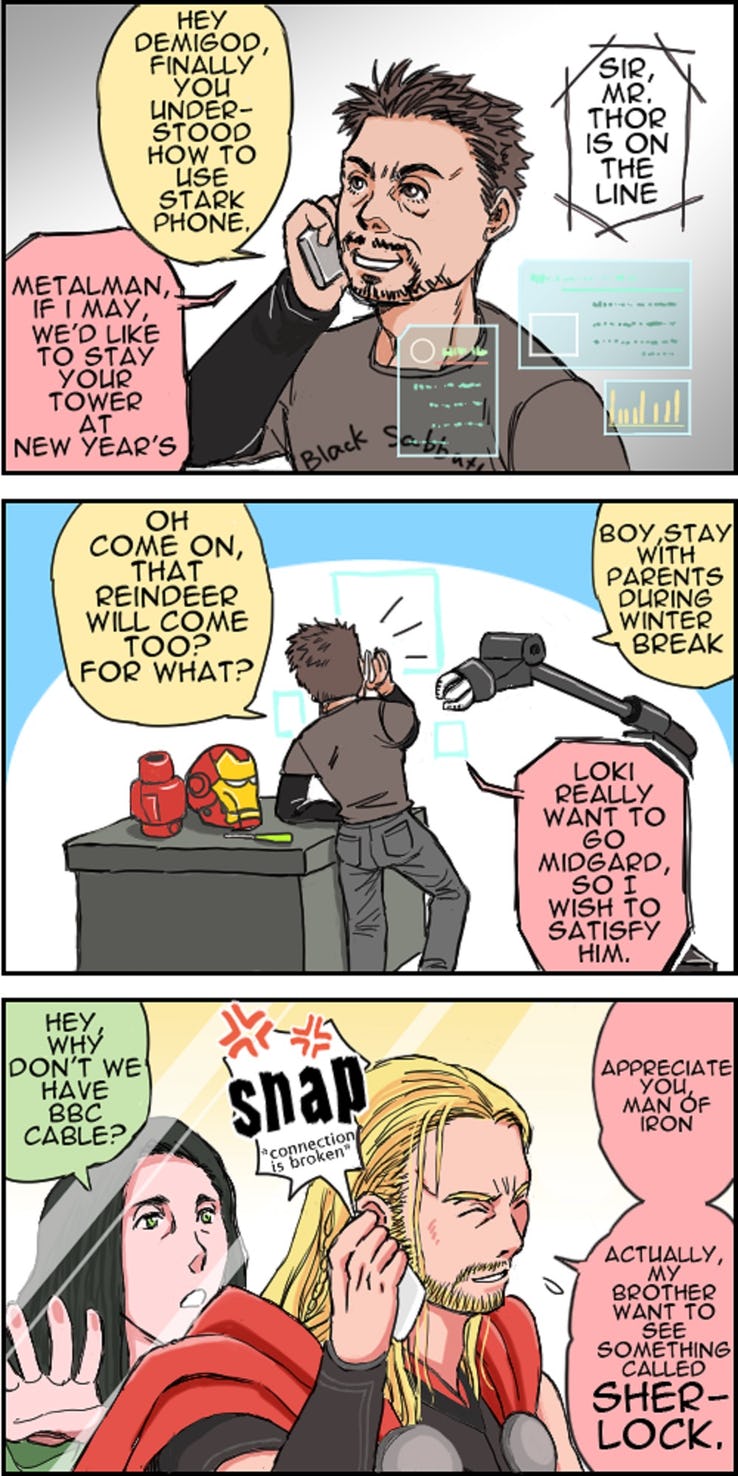 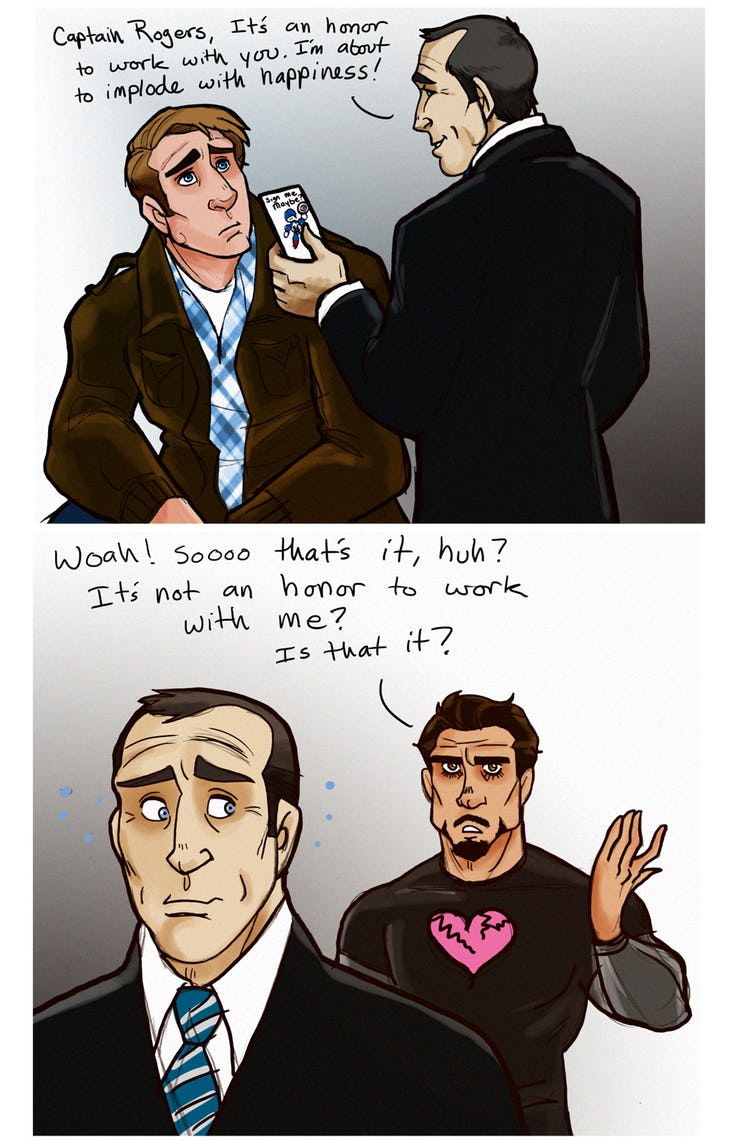 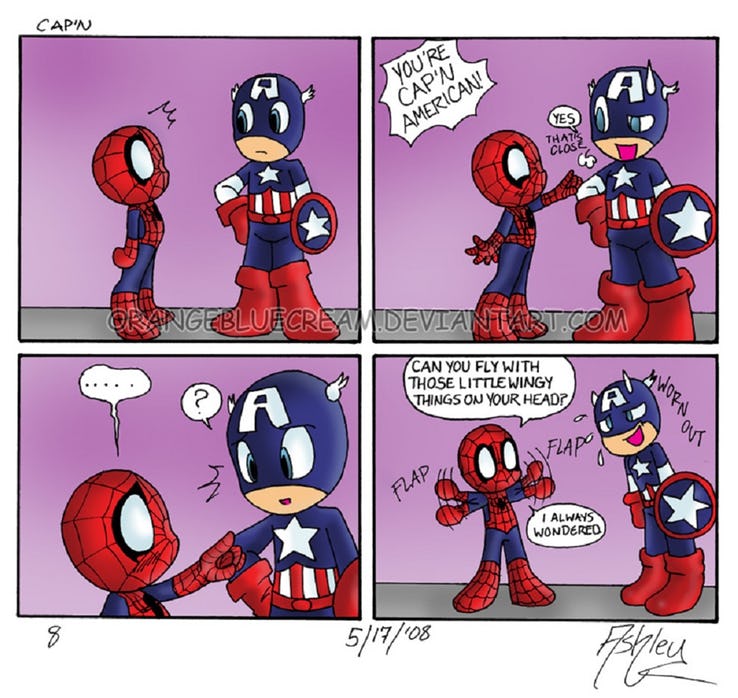 18. Too Cool For Tech Tools 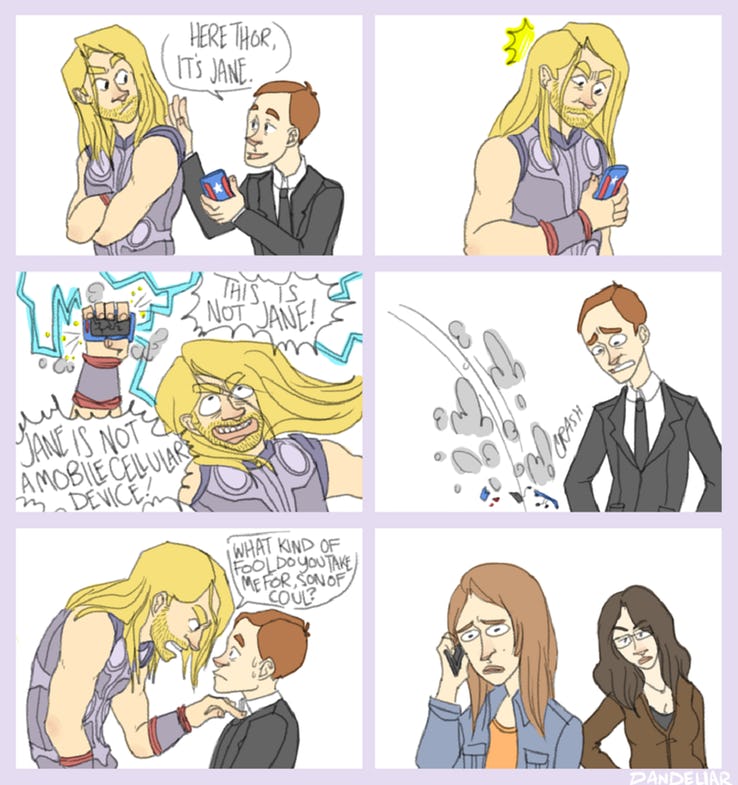 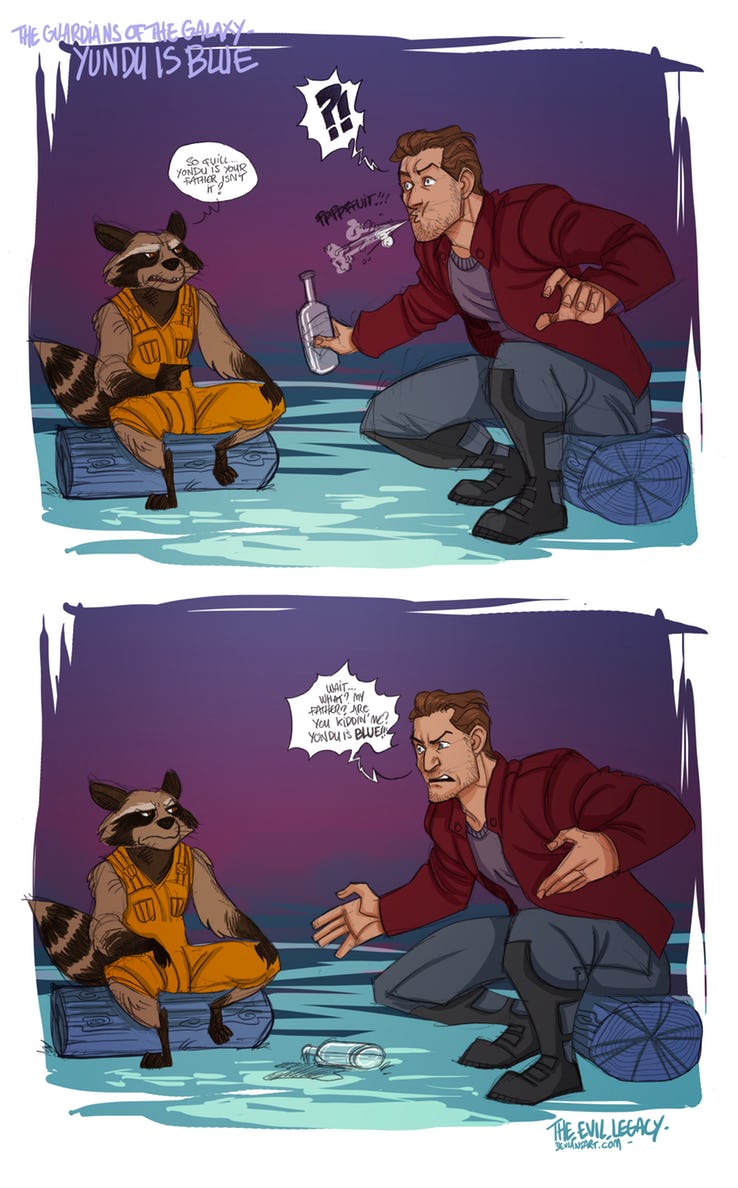 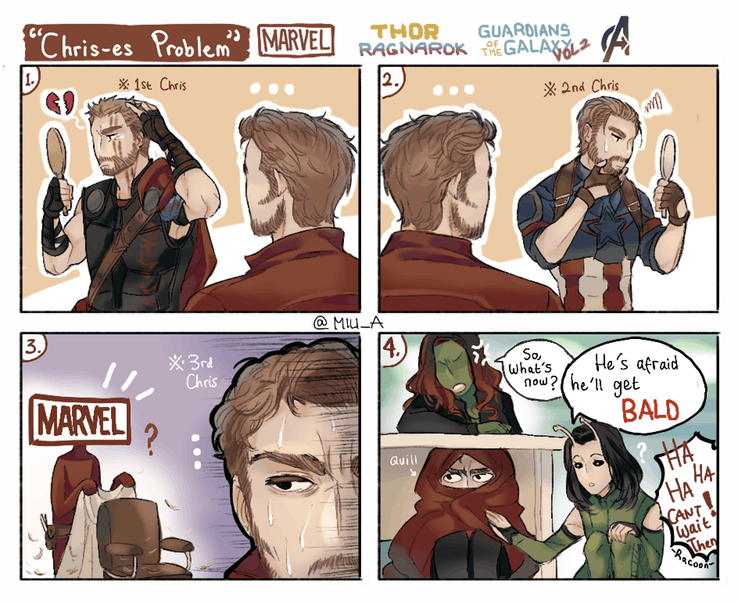 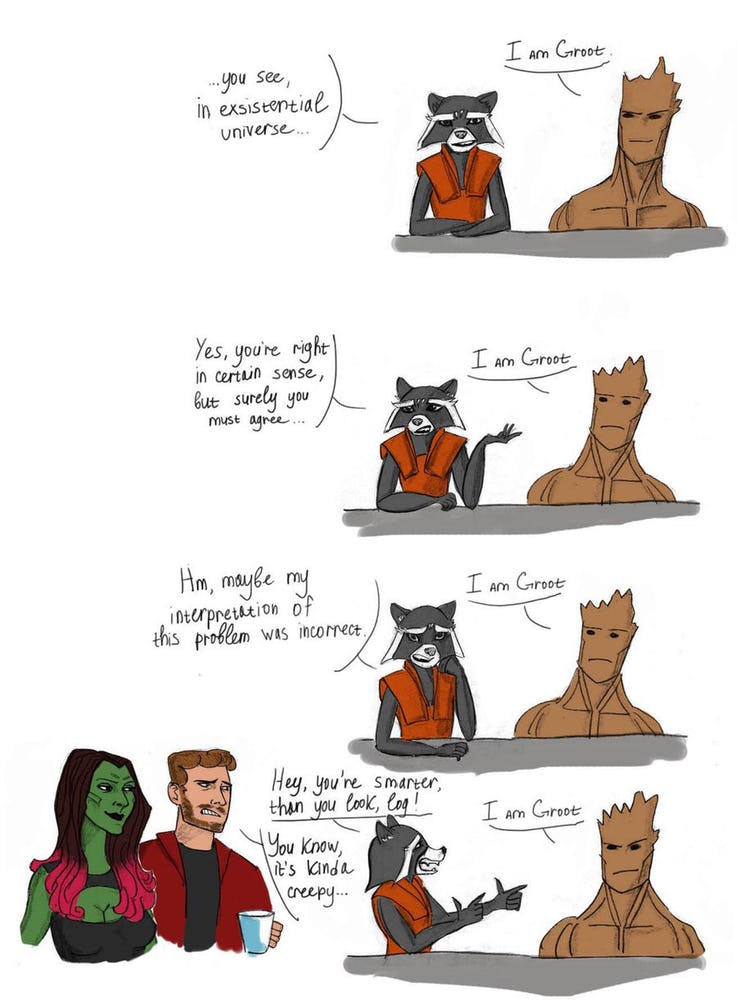 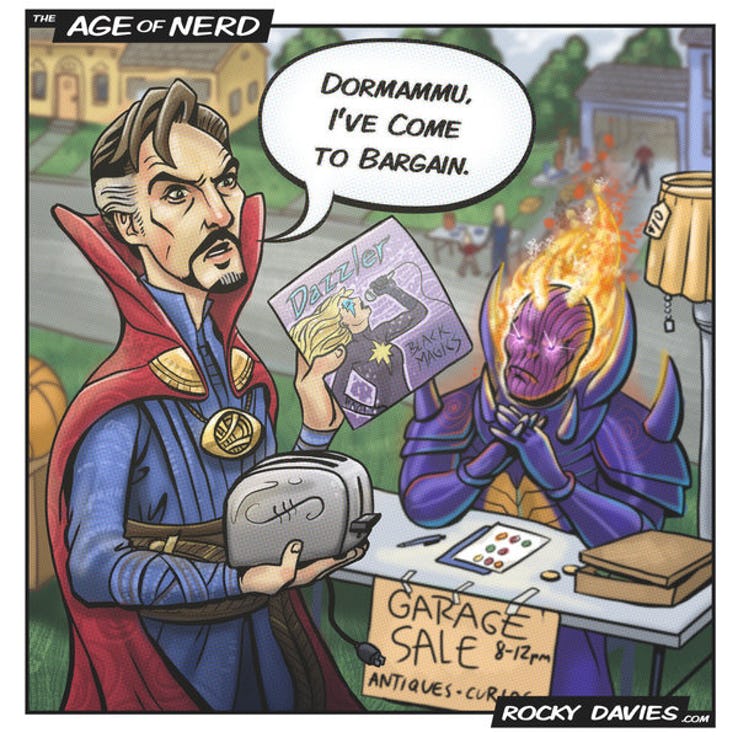 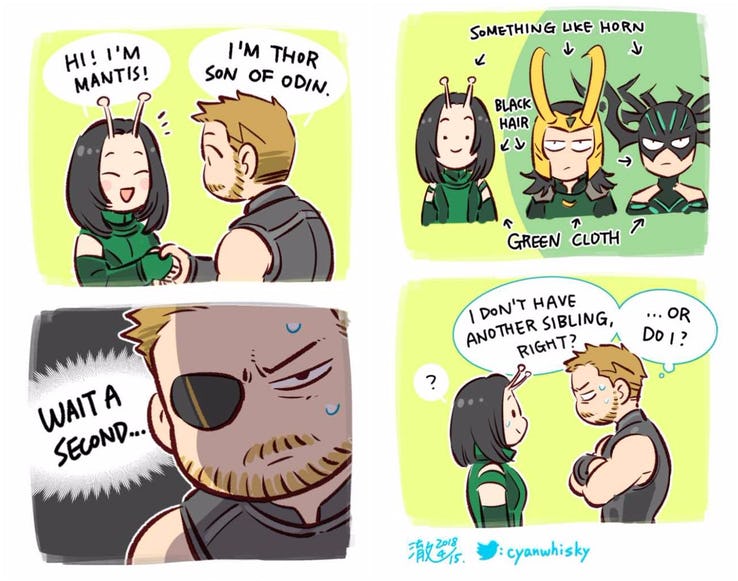