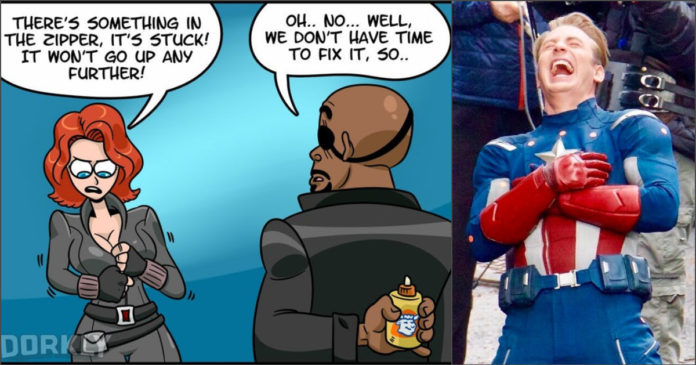 Superhero films and TV shows have been around for several decades. In fact, well before the Iron-Man arrived on the big screen in 2008, and unleashed the Marvel Cinematic Universe, we were in love with the Superhero films. However, the arrival of MCU has definitely changed the landscape. The Marvel Cinematic Universe has been the maker of some of the best superhero films ever. With the recent Avengers: Infinity War, which was billed as the culmination of ten years of universe building by the shared superhero universe, they have raised the bar further. The highlight of the Marvel films is how they have interconnected stories of characters linking together the past movies (Just think of it as something identical to a grand TV series).

As is the case with most things in pop-culture, the Marvel movies are also often targeted by memes and funny comics. Most such comics take shots at Marvel films’ absence of logic. Yes, they have great logical plot holes. Whether they are related to gender problems or the plot holes, we have looked at a vast range of problems with the Marvel movies here, in a humorous way.

While we would love to say that all these fan comics prove something which are not like the movies, but, that is not exactly true. Some of these funny comics enhance the present plotlines by giving various theories and alternate scenarios which are bound to excite you as fanboys and contemplate, “How this film would have been if they had added this scene here.”

Here, we are focusing about the funny element of the storylines which have been created in the form of comics by talented artists from all over the world. It is not at all surprising that such a vast universe has some persistent logical plot holes. Let us take a look! 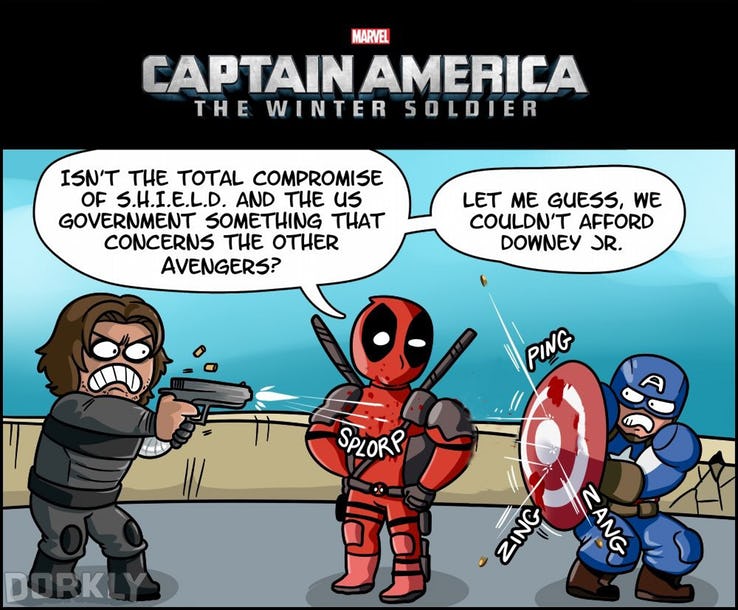 25. The Ant-Man Goes Marching In 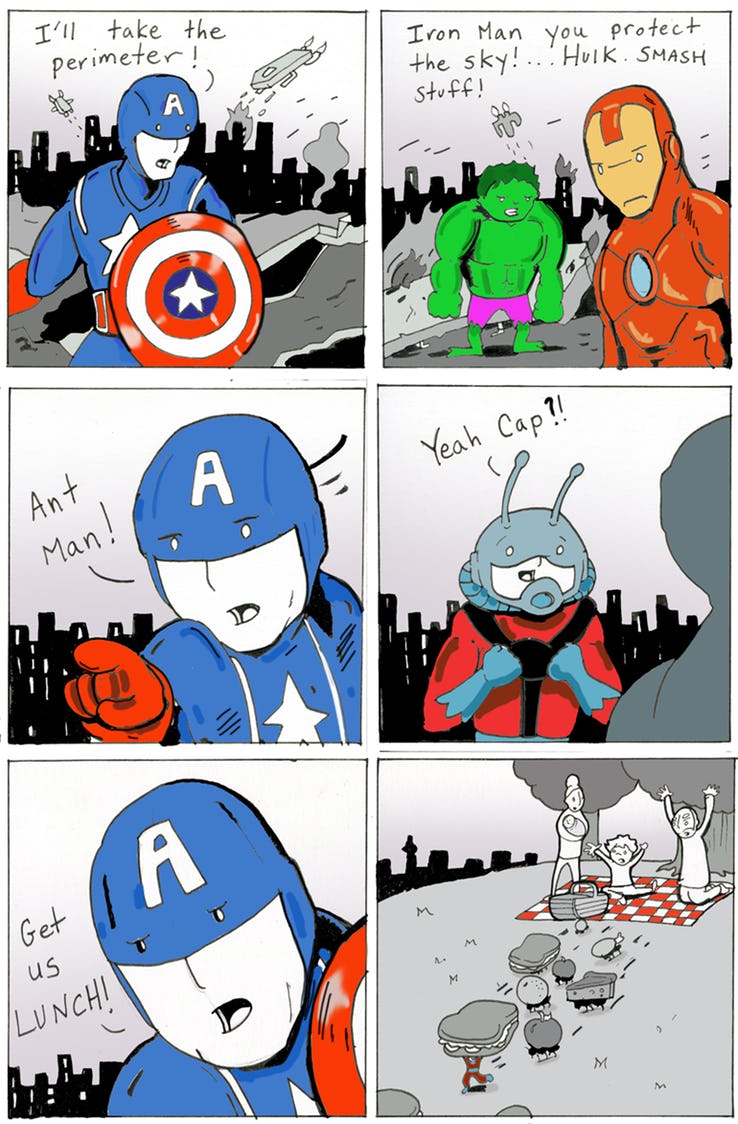 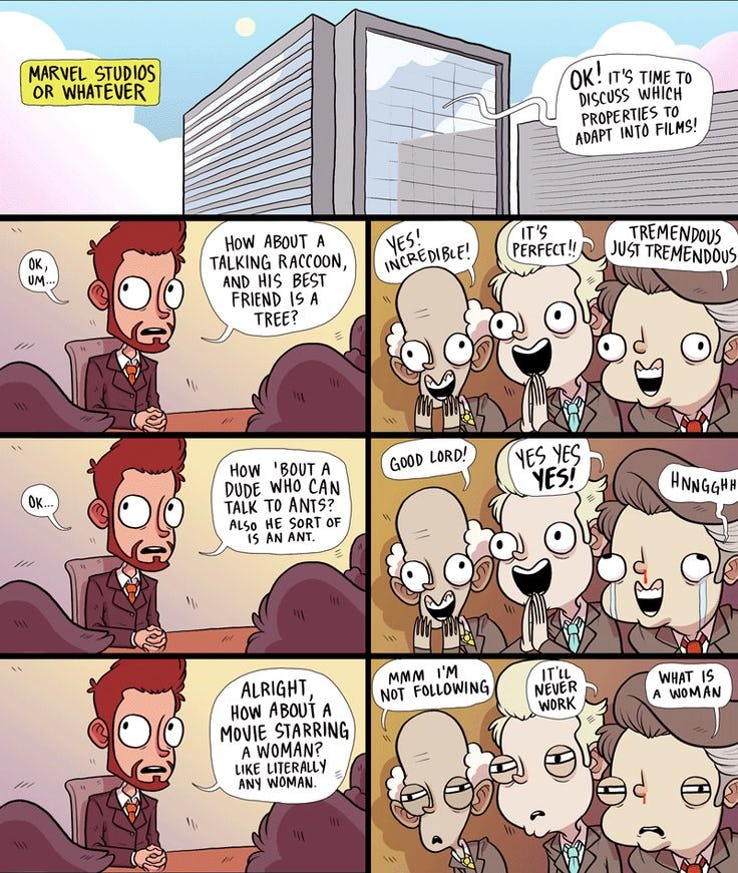 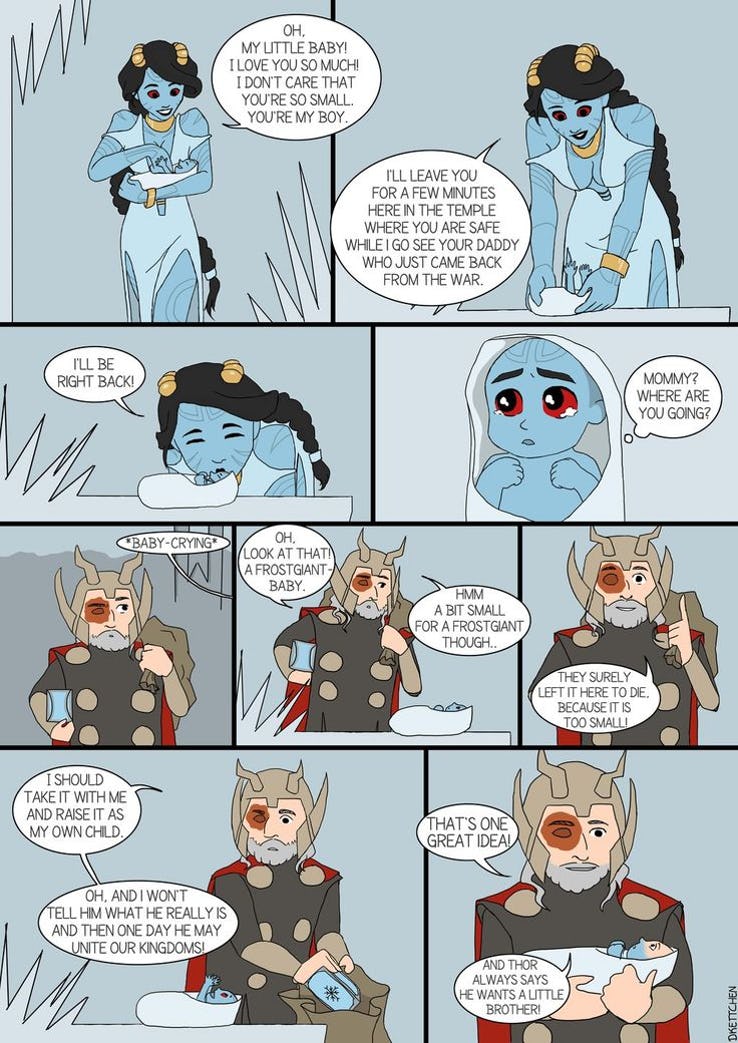 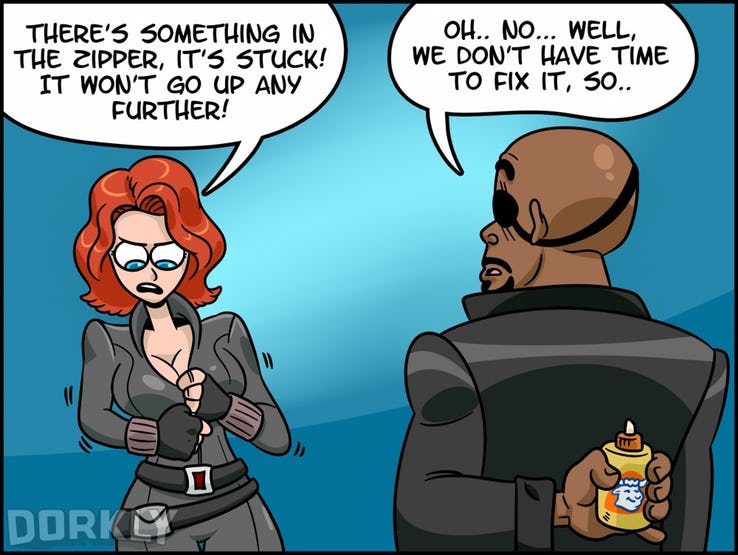 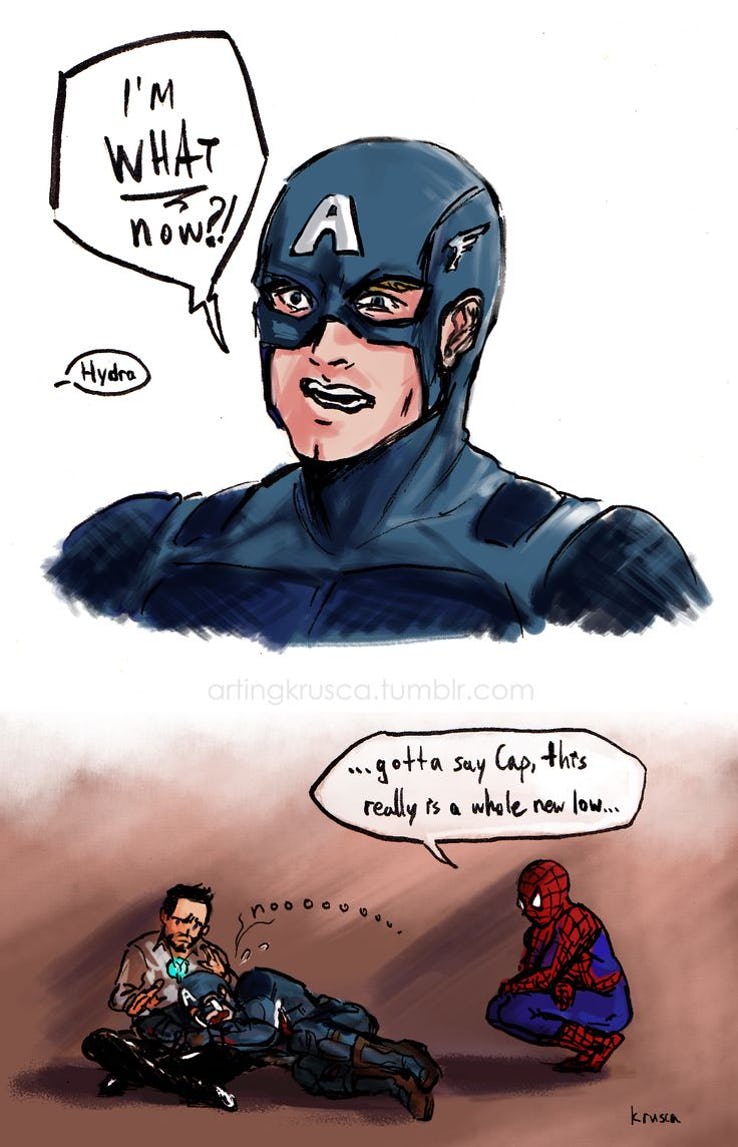 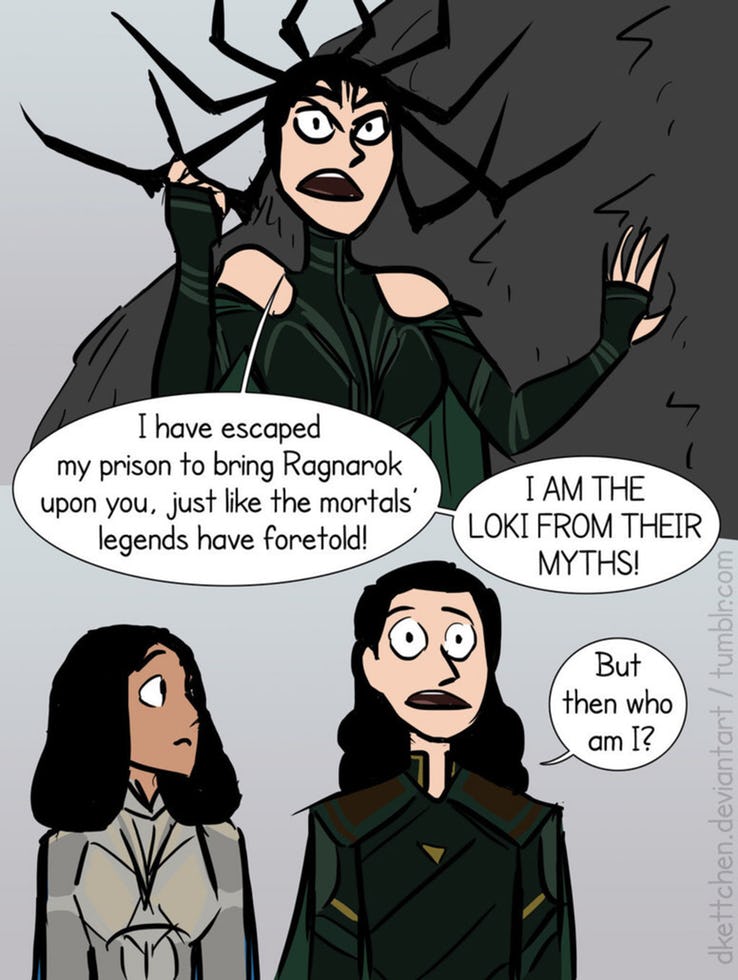 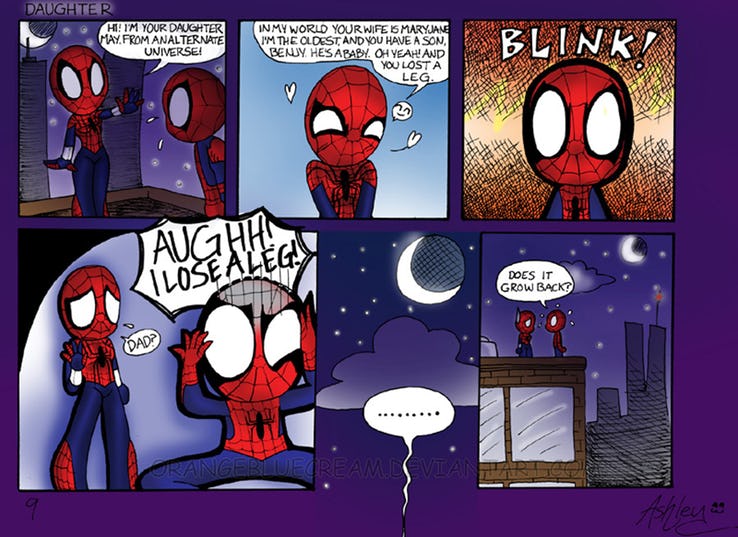 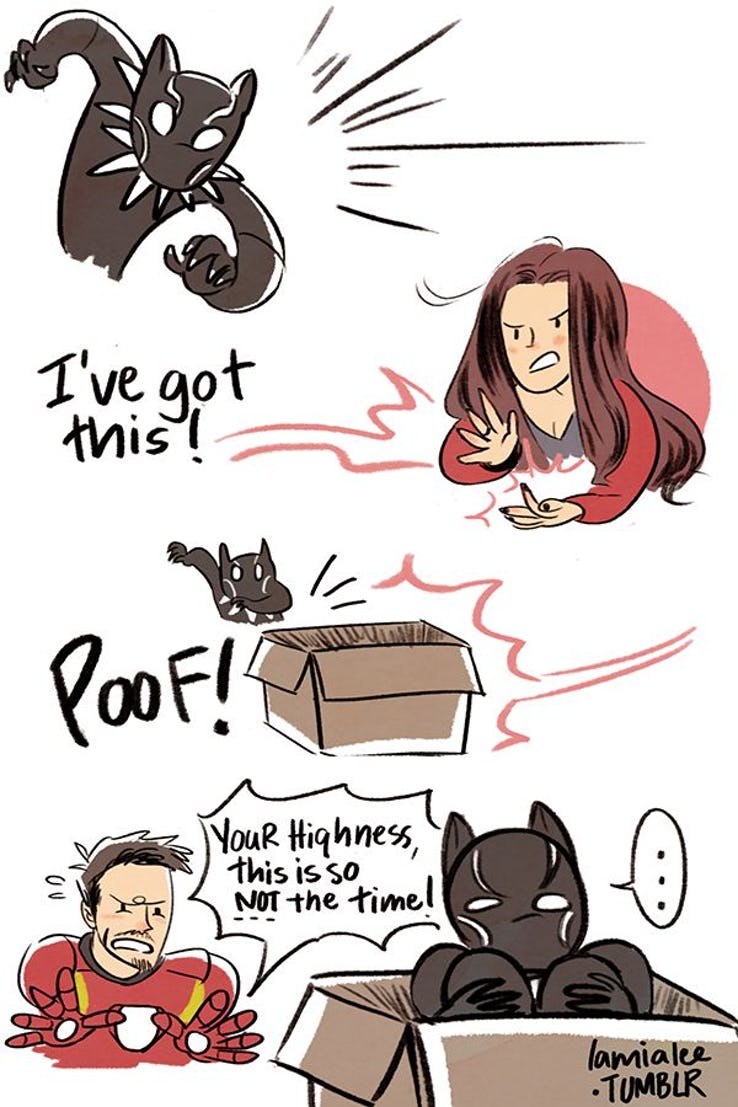 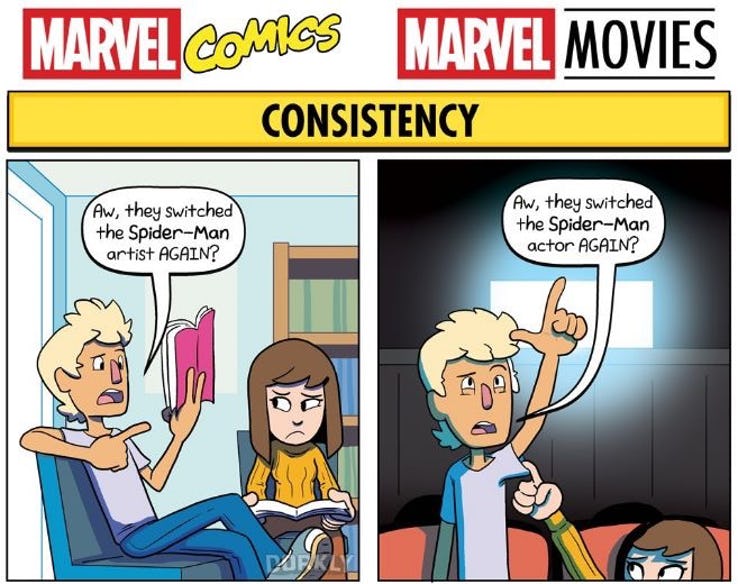 10. The Thing About Origin Stories 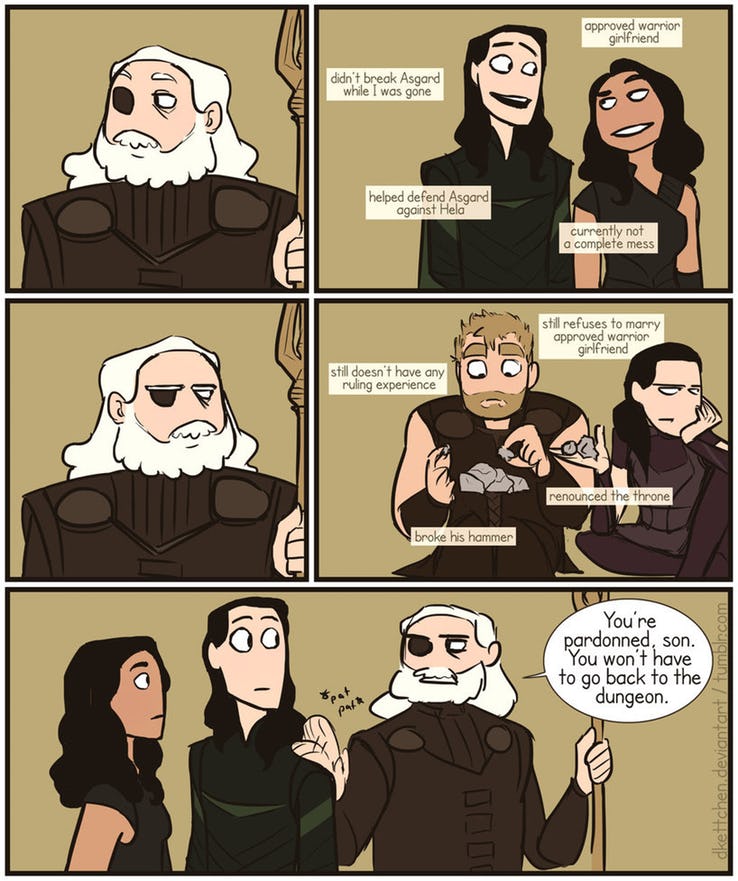 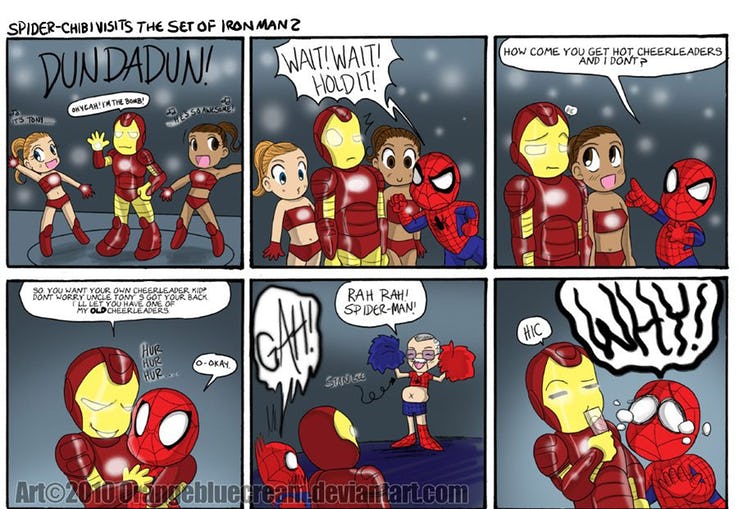 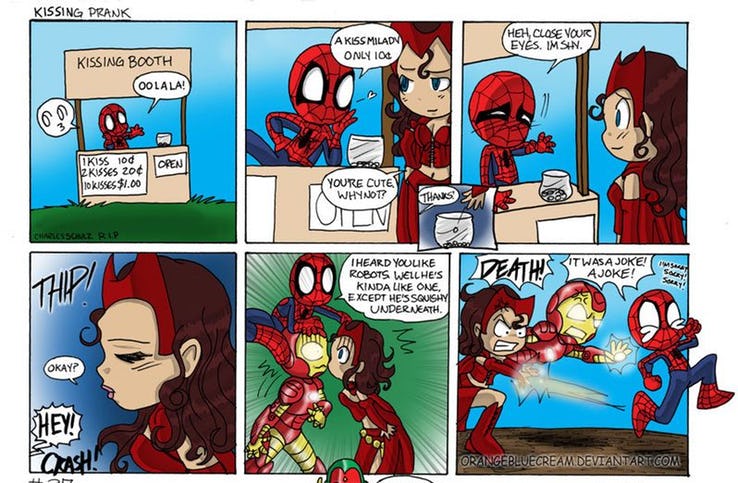 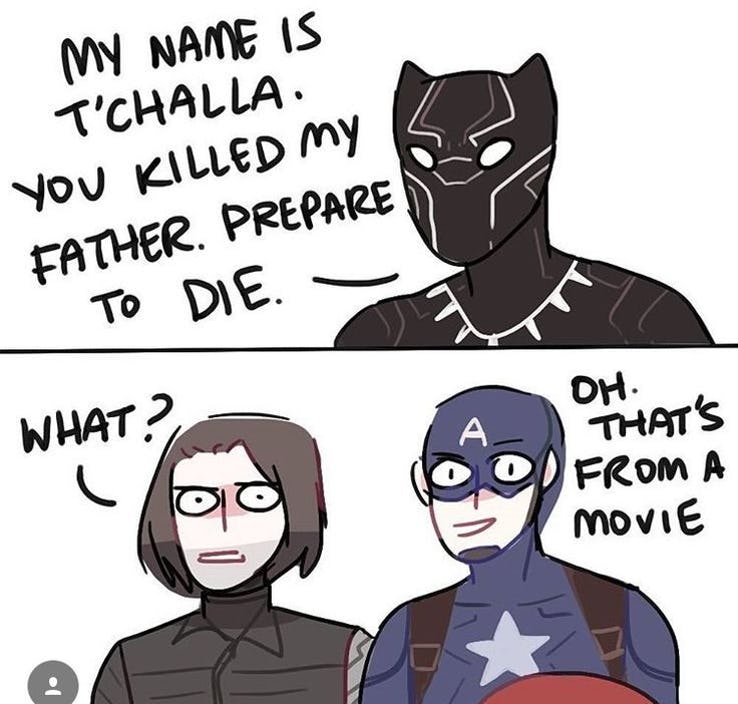 2. For Richer Or Poorer 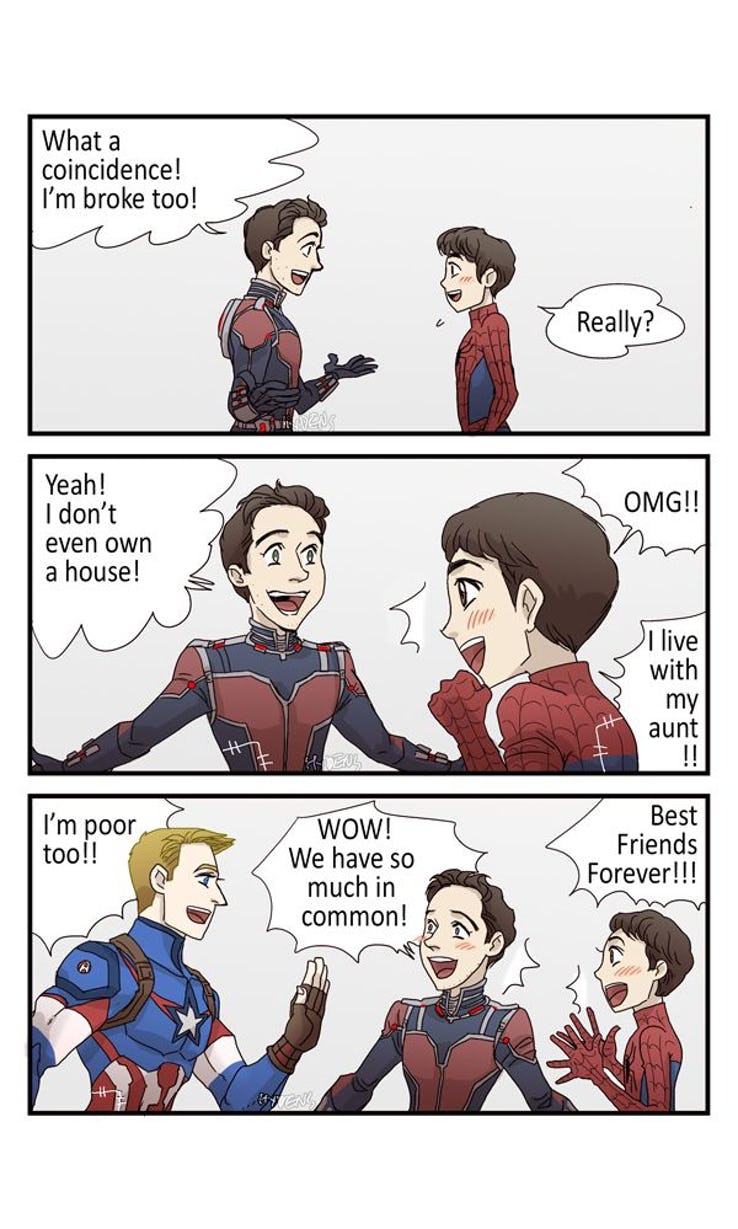