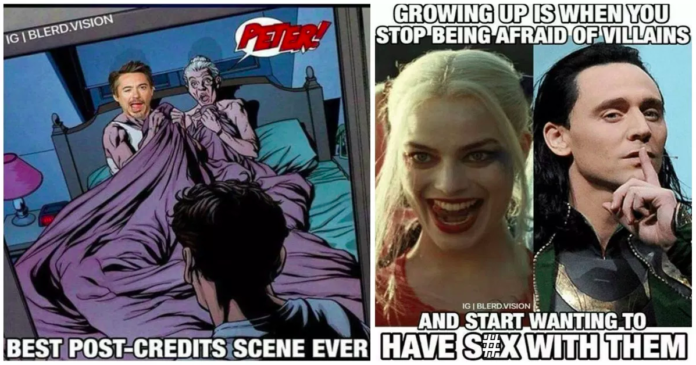 We have been in love with the comic books right from an early age and right from the outset the comics used to entertain us. However, the medium was long regarded as more of a kids entertainment medium rather than real literature. Most of the comic book stories have been all about incredibly powered, brave, intelligent and often rich superheroes who take on catastrophic threats and supervillains on a daily basis.

While it is undeniable that the Marvel Comics kept the fans entertained, things became truly grand and amazing when the Marvel Cinematic Universe landed in theatres with Iron Man. The shared superhero universe featured numerous popular Marvel Comics superheroes and villains. For the nerds, fantastic comic book inspired films from Marvel are a great encouragement for fantastic Marvel memes. The fact is, Marvel memes entertain millions online. Apart from the rare instance of a Marvel meme being politically incorrect and leading to an outcry and LOL expression simultaneously, they never fail to amuse people. In fact, it won’t be wrong to say that the Marvel memes (excluding the Benedict Cumberbatch memes, that is) are ultimate level internet humor.

The arrival of the superheroes on the big screen, and the witty, as well as reckless superheroes like Tony Stark, have their own appeal. In fact, there is an unmistakable, crazy yet satisfying thing about seeing our dear PG-13 superheroes take part in naughty and fantasy acts which get magnified by the constantly roving eyes of our internet meme makers. It could be a simple visual of Tony Stark staring at an Iron-Man OS or Hawkeye failing to take his eyes of Black Widow’s, we have naughty Marvel memes which fans can’t overlook, and they do make us chuckle. To underscore this fact, we have compiled the 15 naughtiest Marvel memes for you to secretly laugh about. 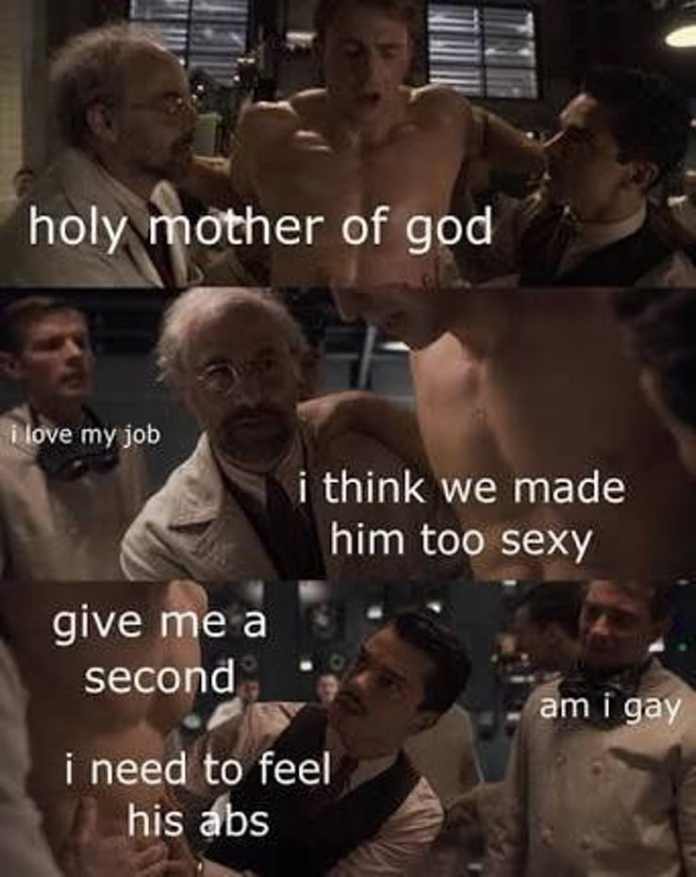 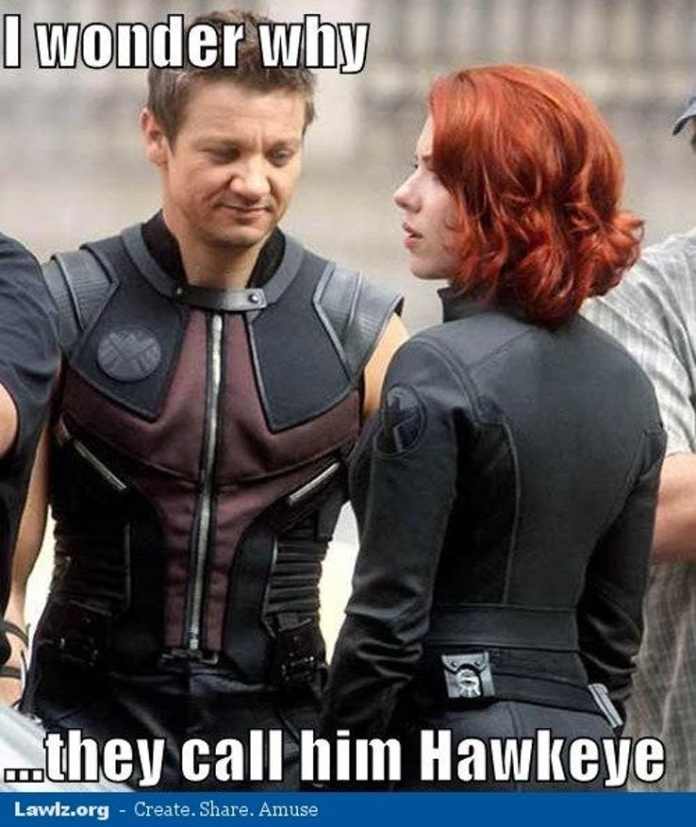 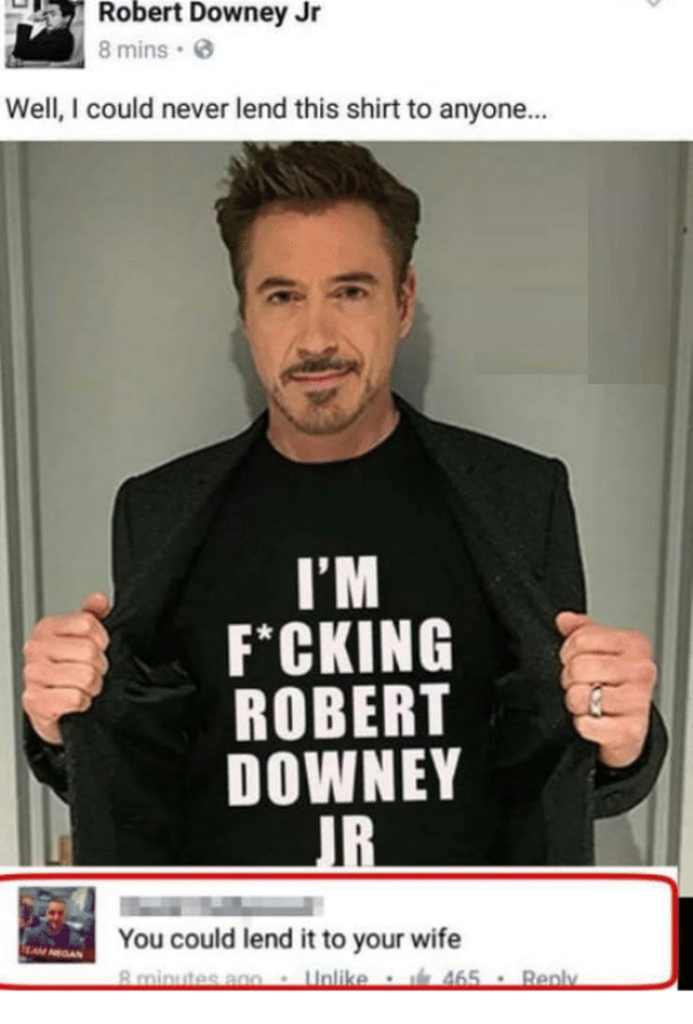 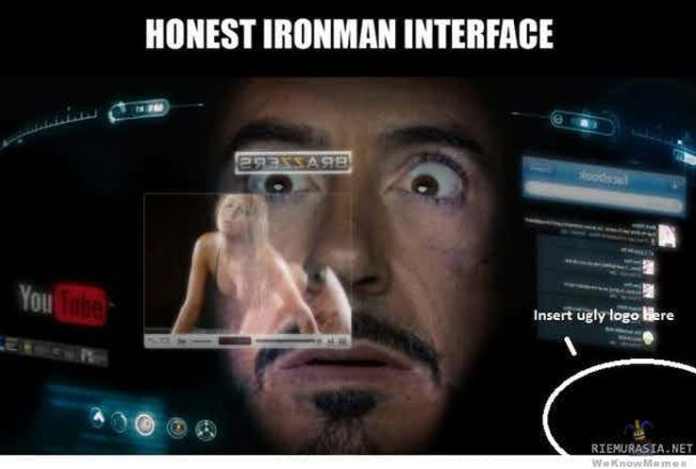 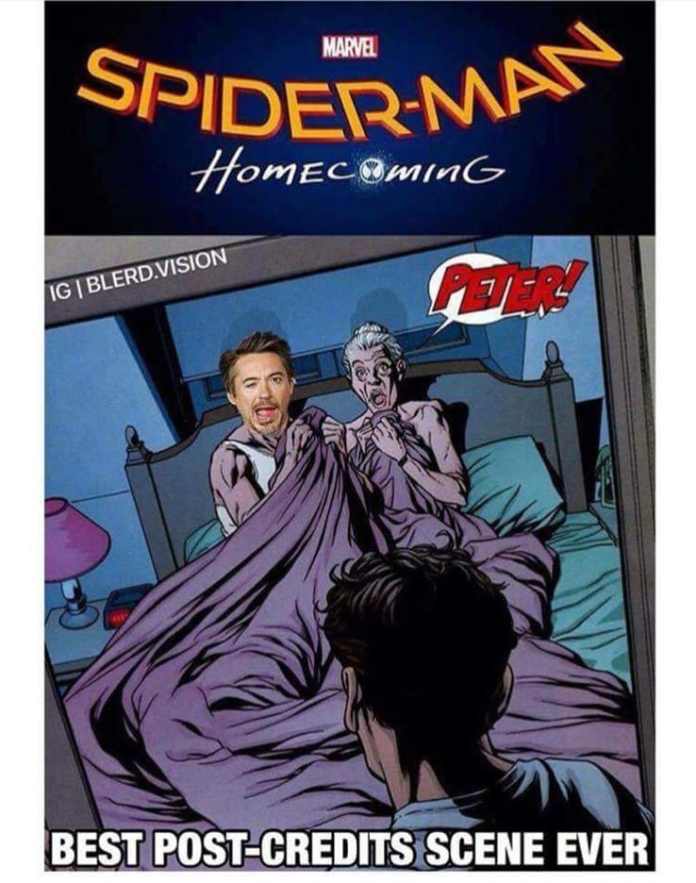 10. Green from the inside out 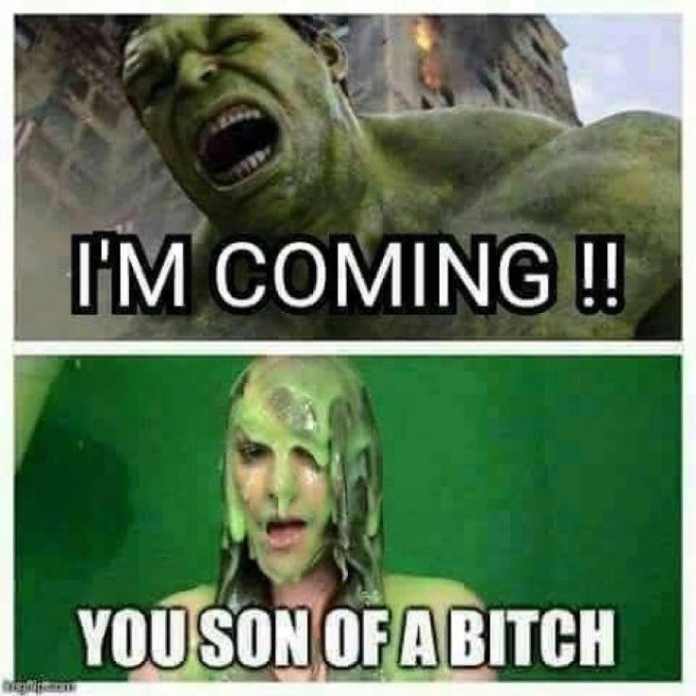 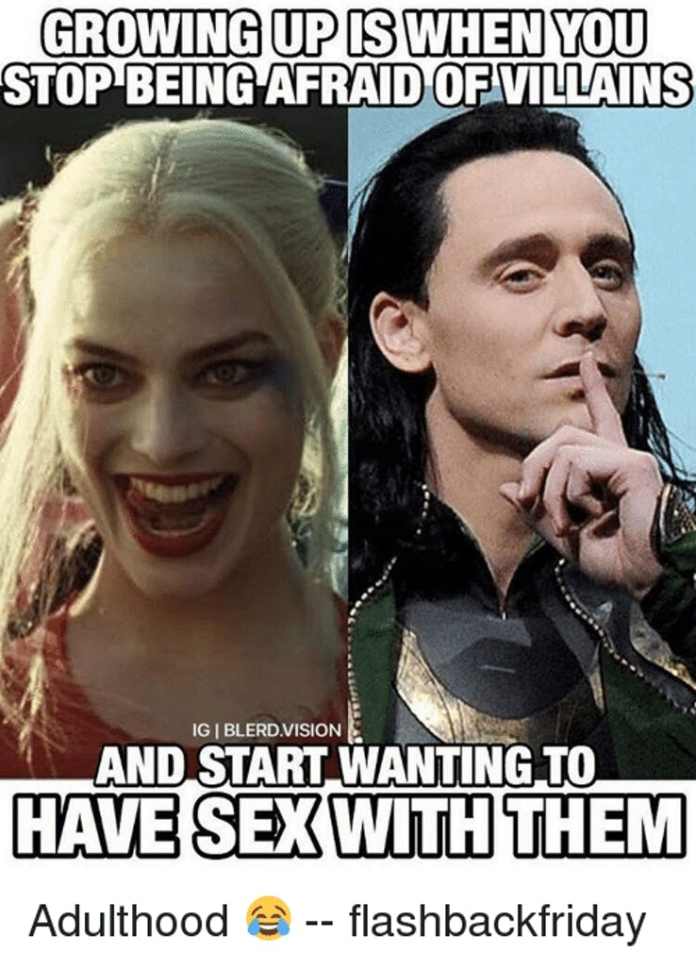 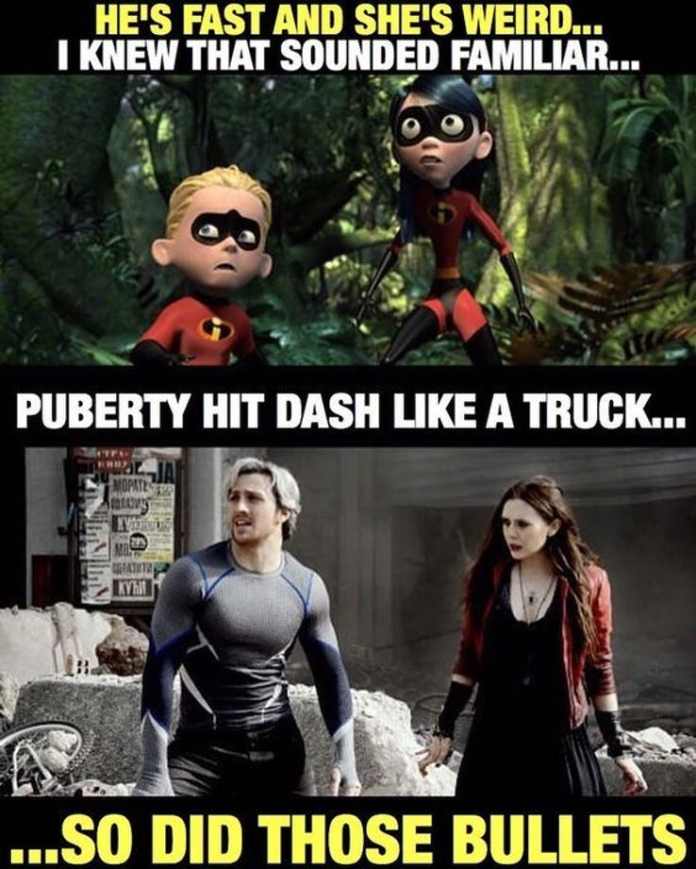 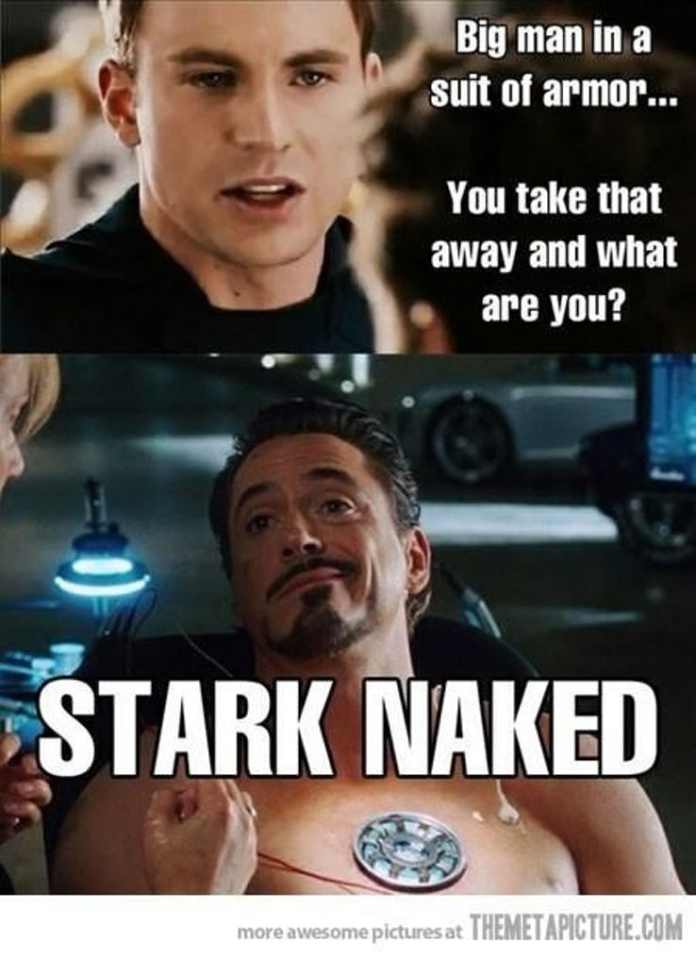 6. Magic Mike, or the Avengers? 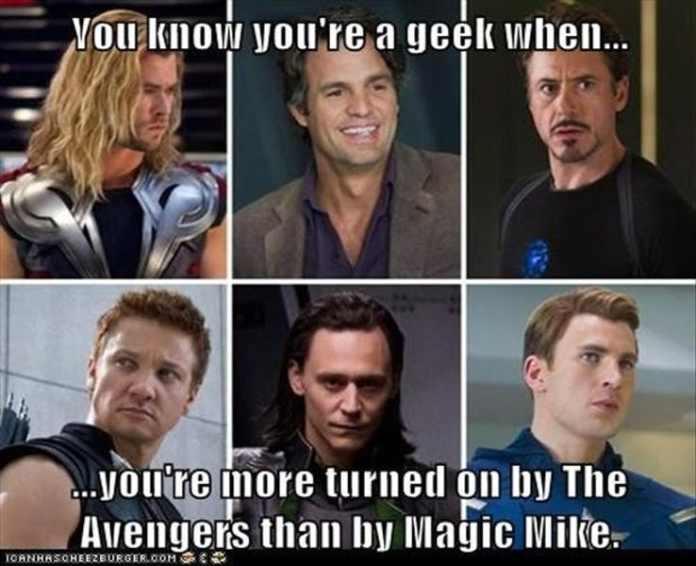 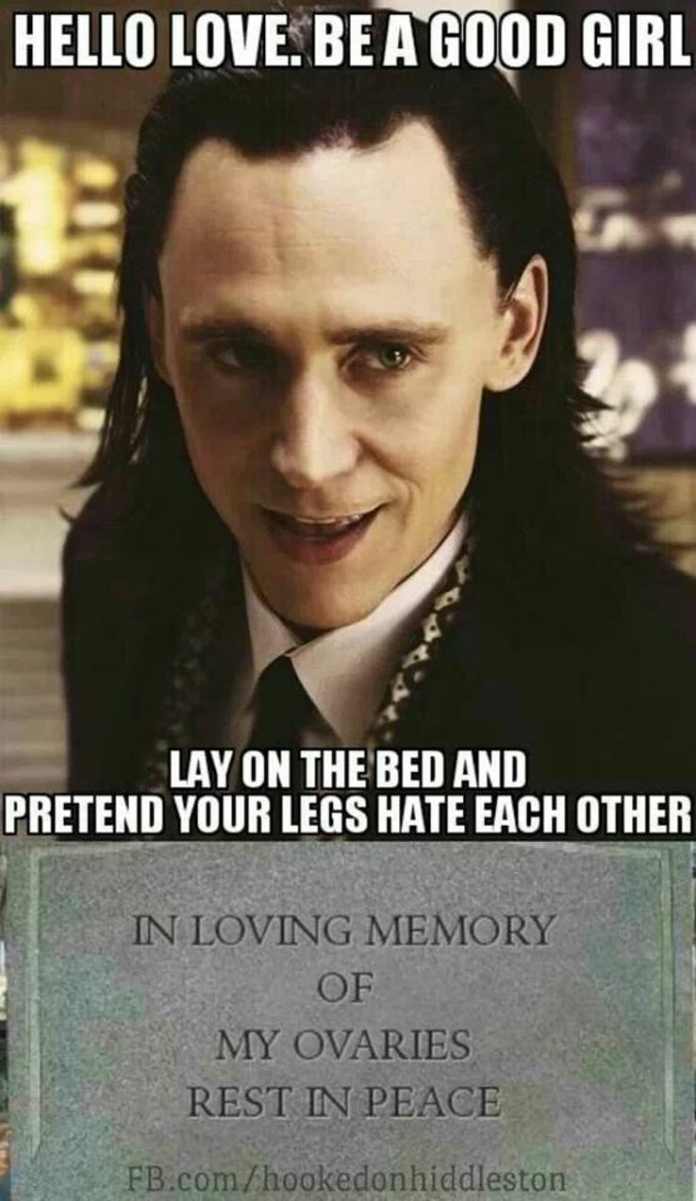 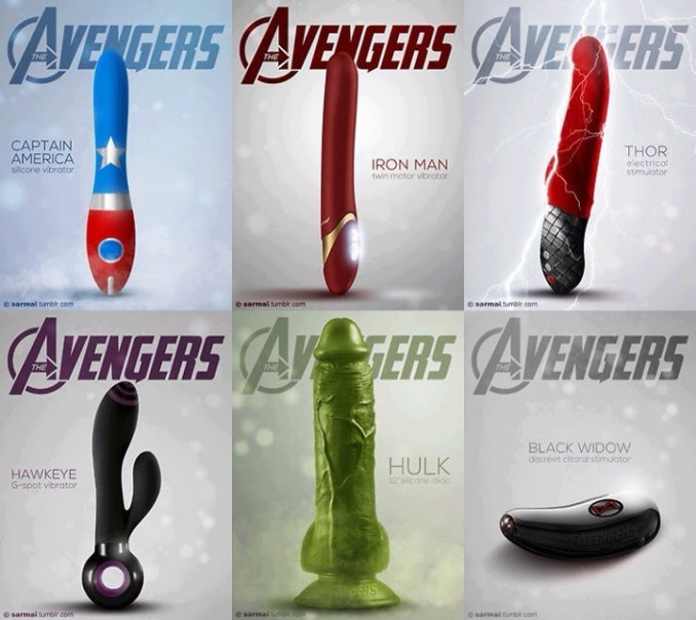 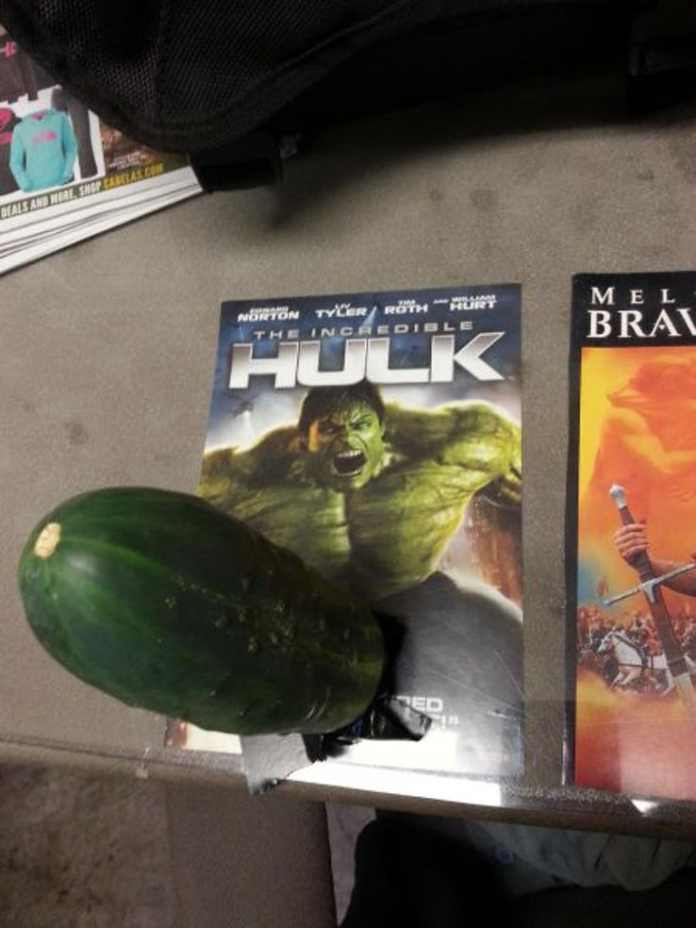 2. To pathetic mortal, with love 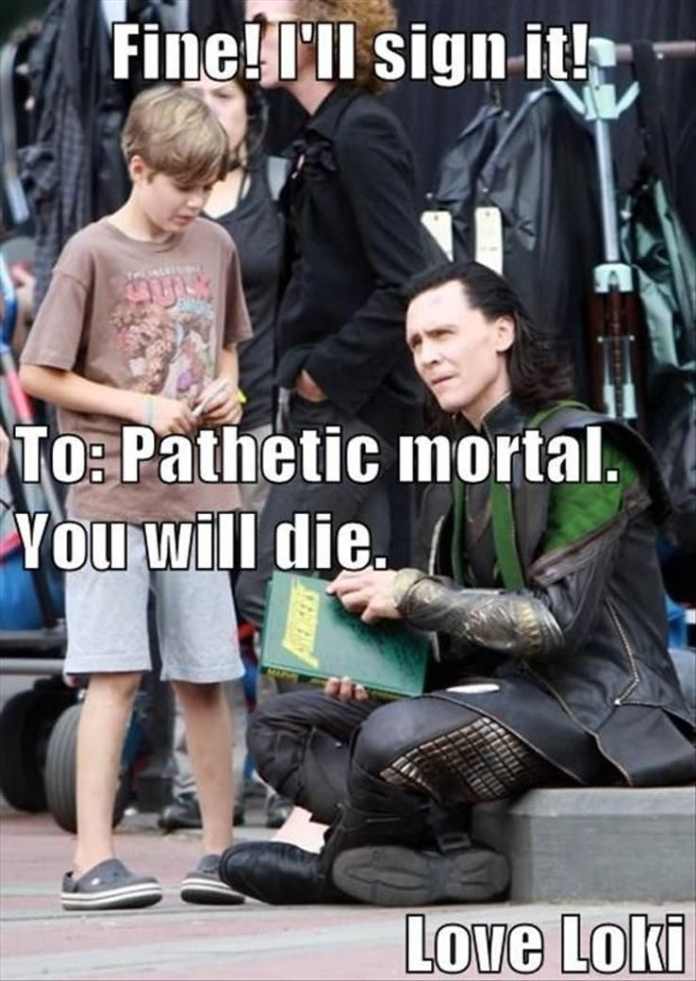 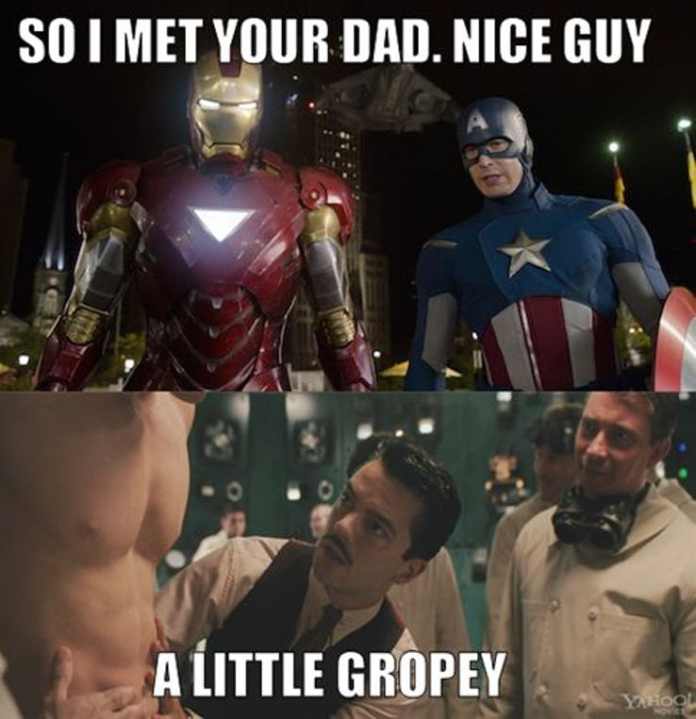 25 Mind Blowing X-Men Movies Behind The Scenes Photos That Will...