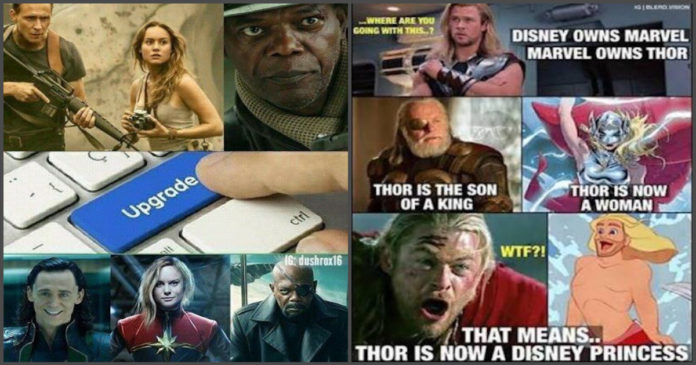 The grand success story of MCU started over ten years ago with Iron-Man, and so far we have seen 20 films released in theatres and building up to a grand finale that will be seen in Avengers 4 next year. While many other studios have tried copying the shared universe formula of MCU, none has achieved or even come close to achieving the kind of success that Marvel Cinematic Universe enjoys.

Even if you are not a fan of the Marvel Cinematic Universe, you can’t ignore the fact that the MCU films have been instrumental in consolidating the mainstream presence of the Marvel Comics’ characters. Obscure heroes like Groot and Hawkeye are now popular all over the world, and last year we saw how the consistent media appearance and public exposure has led to the proliferation of the most viral web art form: memes. In case you had hoped that your beloved Marvel character wouldn’t be subject to memes, you are wrong.

The phase four of the Marvel Cinematic Universe is up ahead, and the memes based on Marvel characters are becoming so popular that most of them go viral, leading to further creation of memes. Frankly, it doesn’t surprise us. In between the fierce action sequences and emotional close-ups, the larger than life aspect of Marvel’s superhero films has consistently provided material to the meme makers from which they create great new memes. Over the last few years, the Marvel memes have stormed the World Wide Web and social media. They can be easily created, shared and are highly entertaining. Here we present some of the funniest MCU memes that we spotted online. 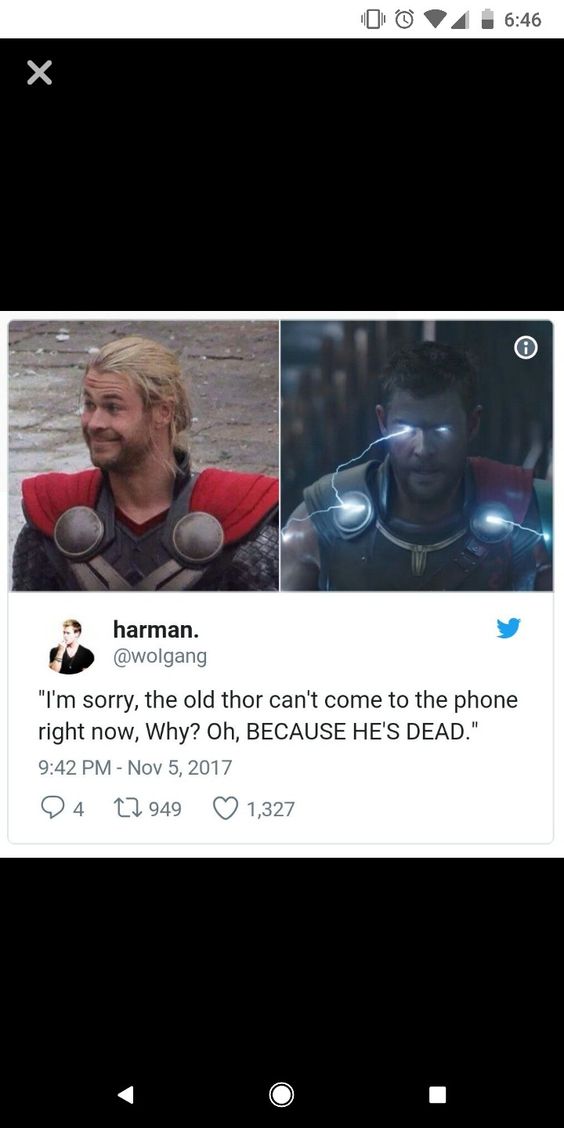 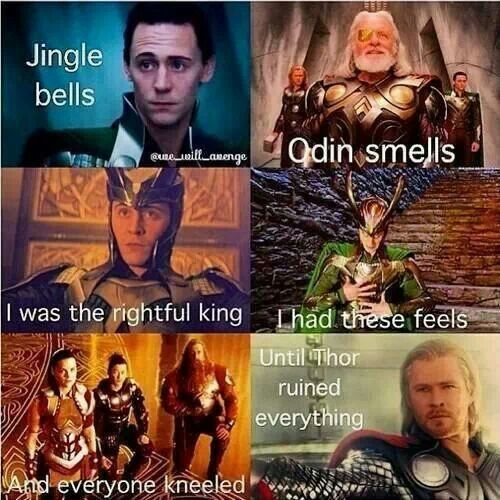 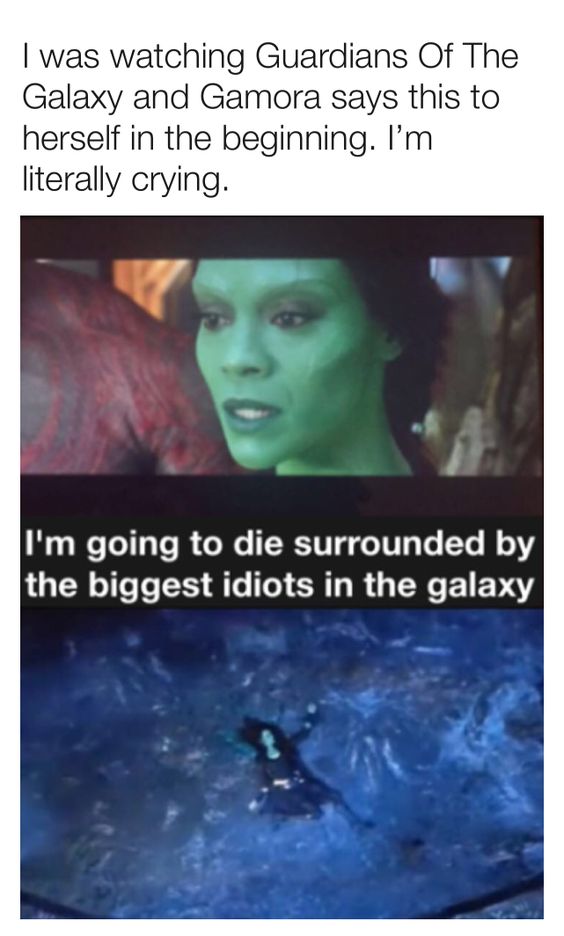 Get Him A Pizza! 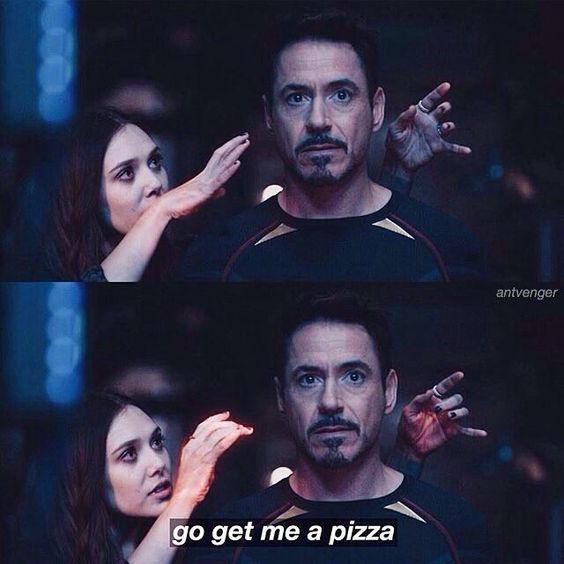 Most Iconic Photoshoot Ever! 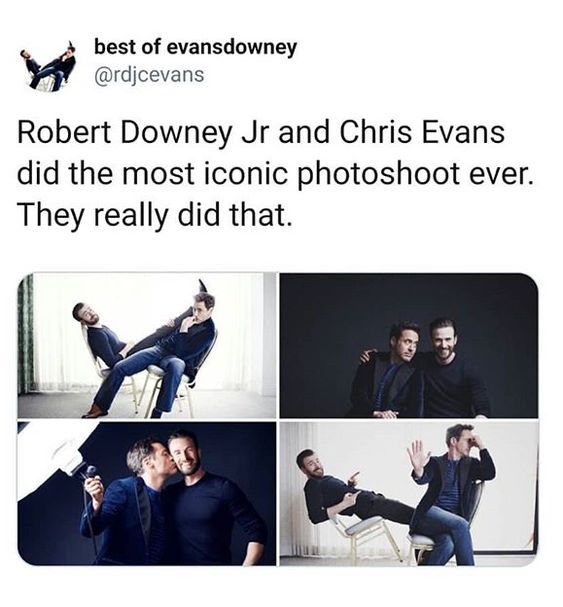 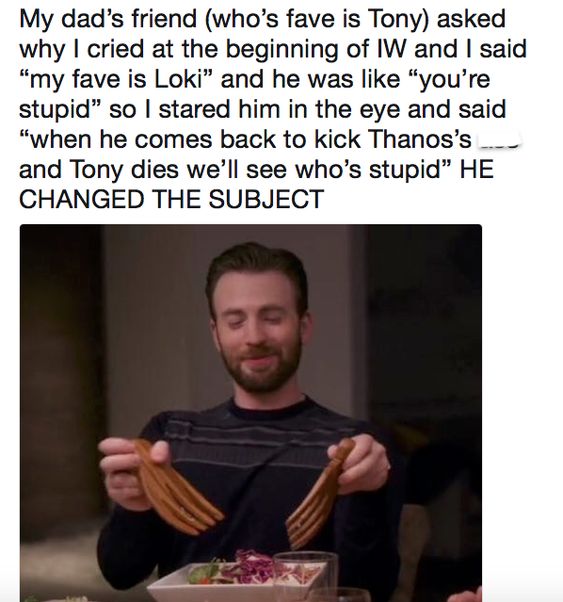 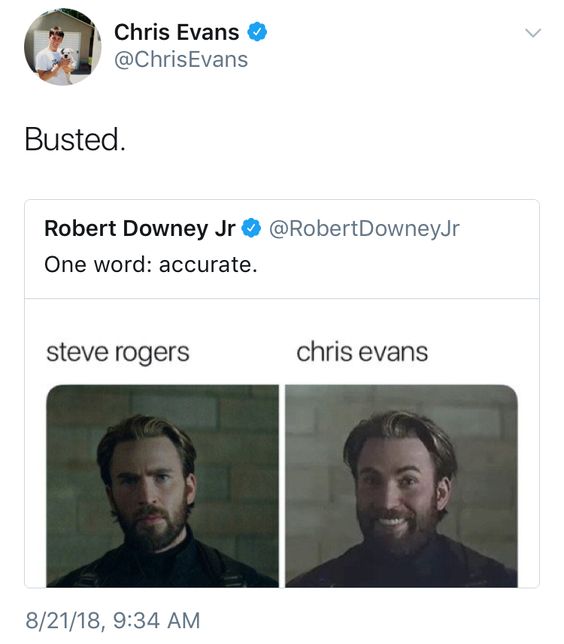 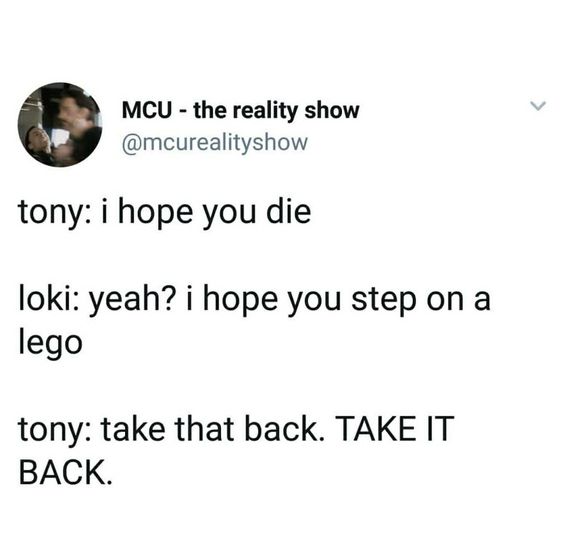 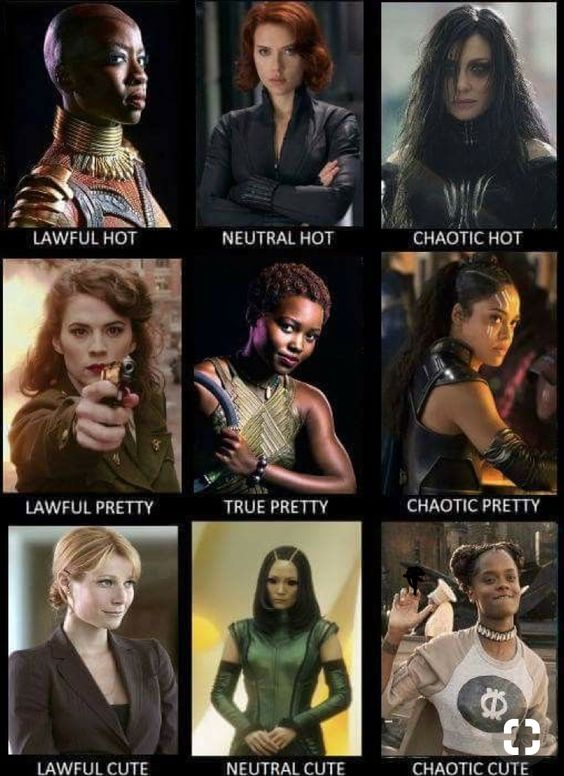 Have You Notice This Yet!

That Made Me Thinking! 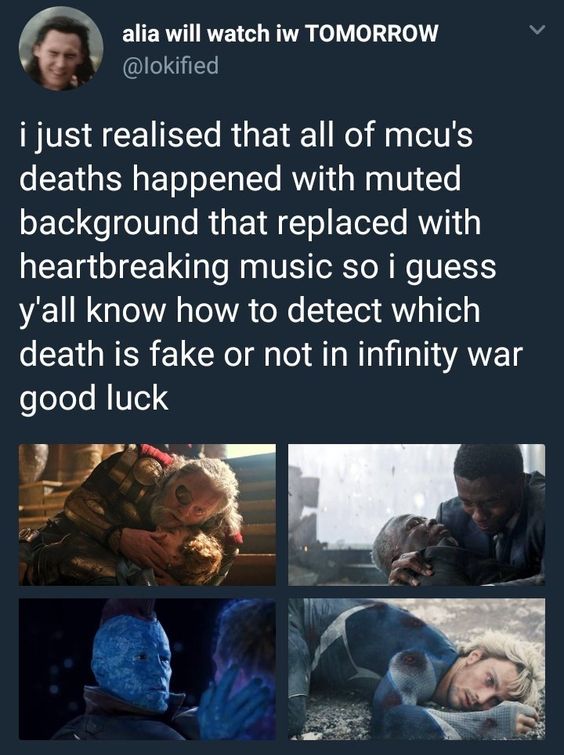 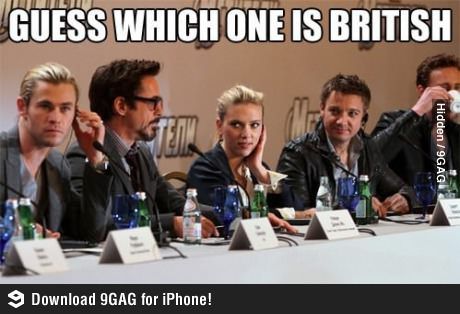 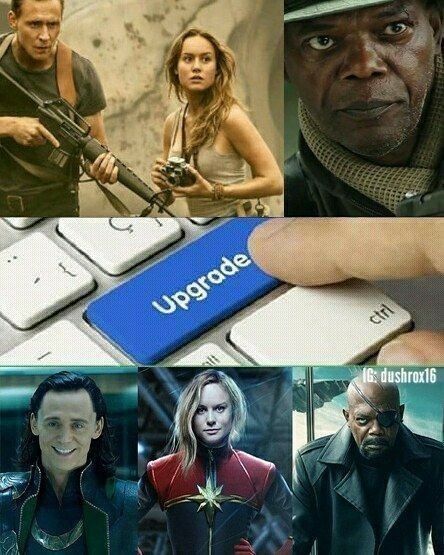 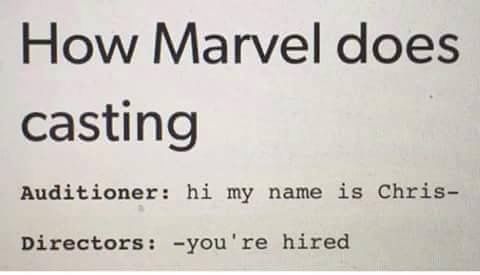 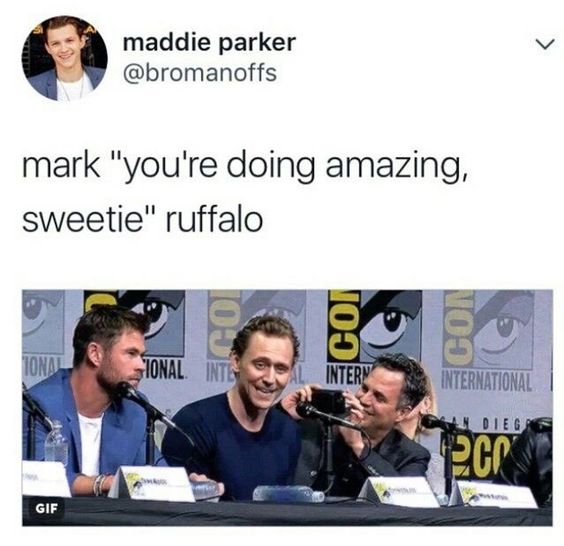 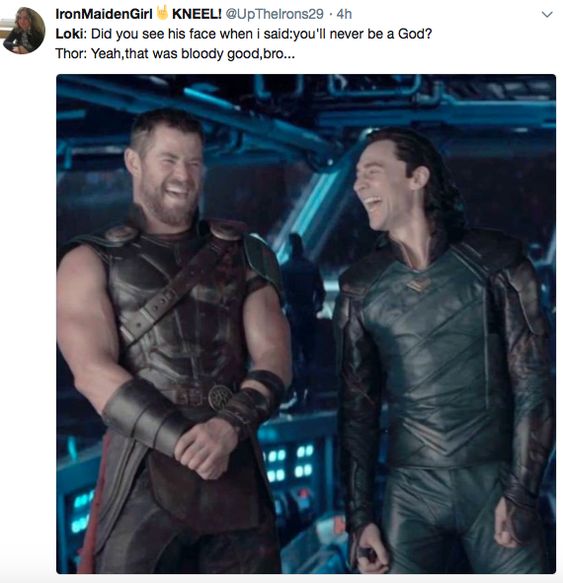 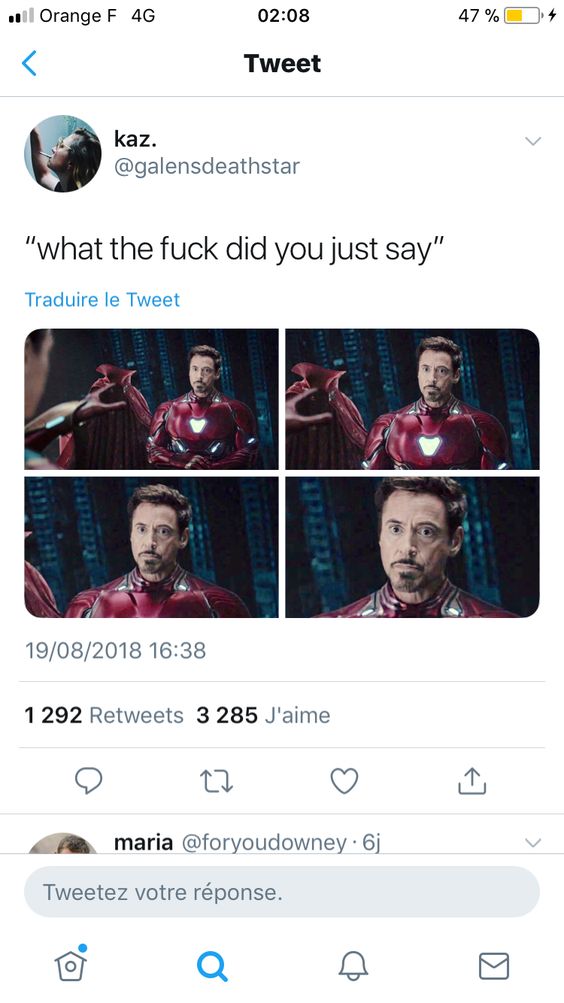 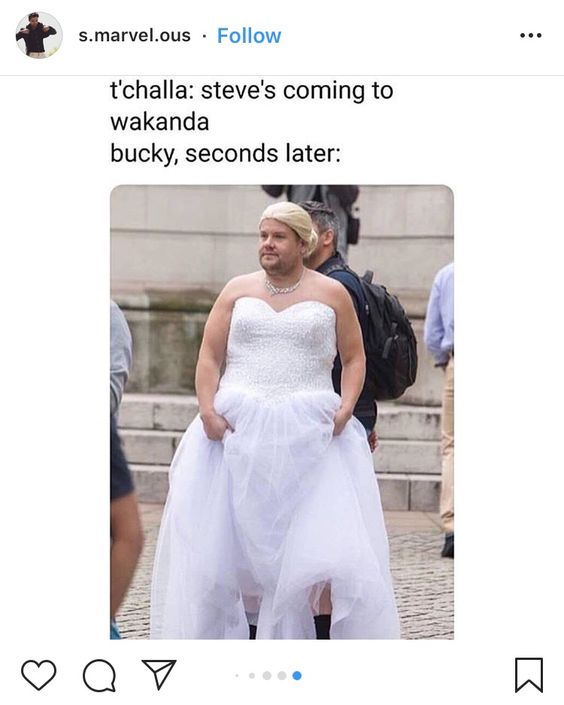 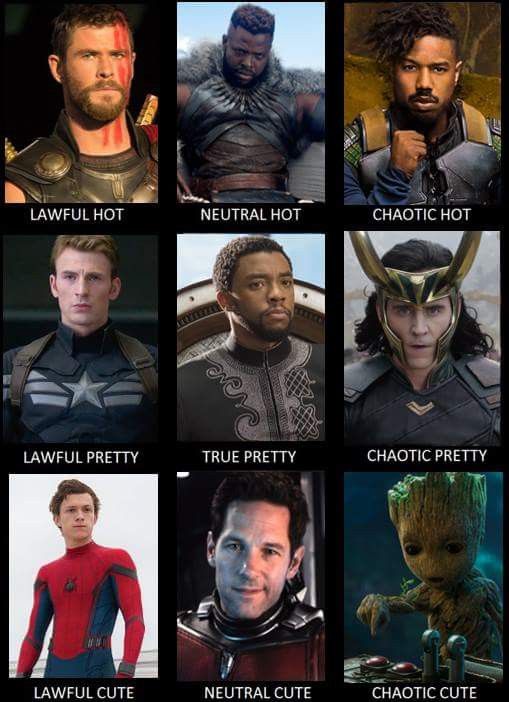 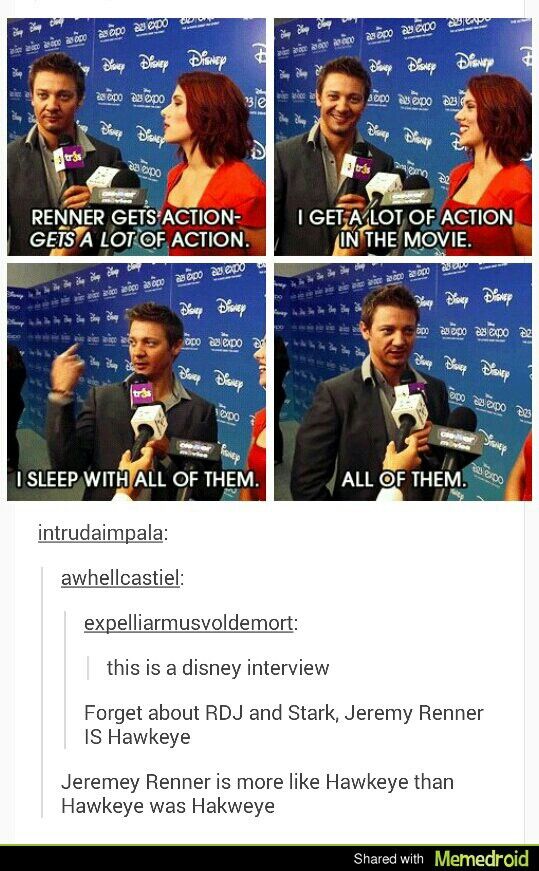 The Reason Why Thor Was Not In Civil War! 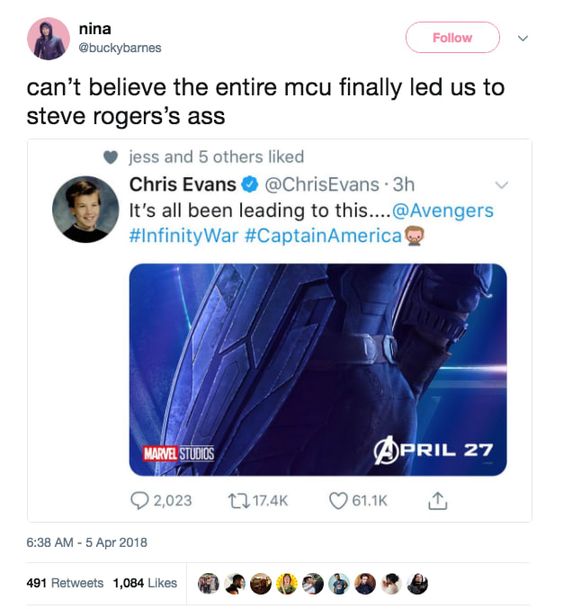 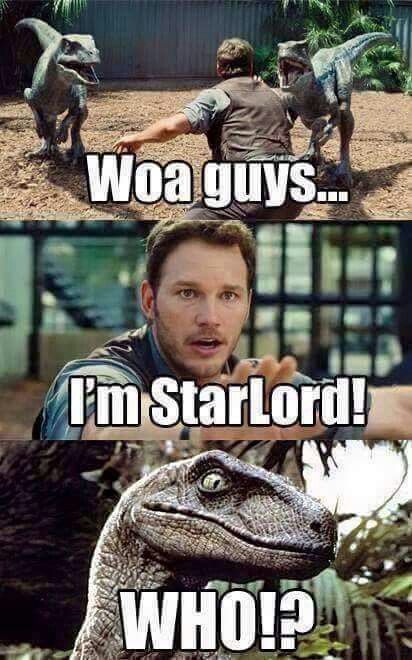 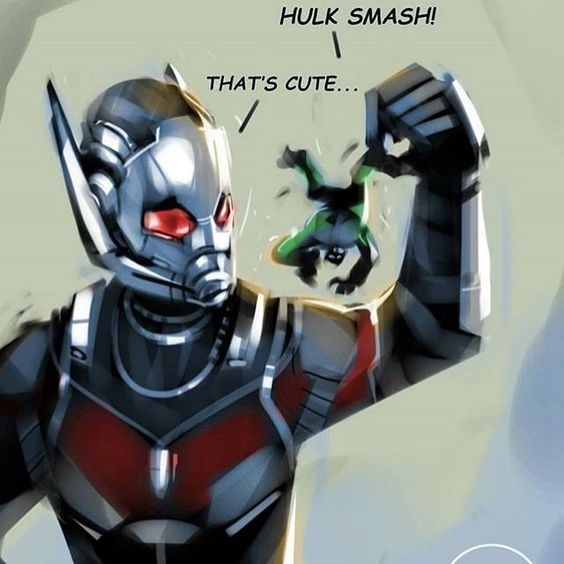 Tom, Your Loki is Showing Again! 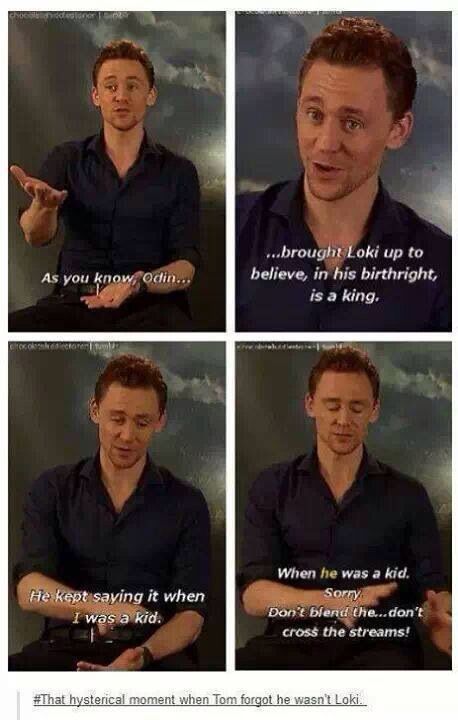 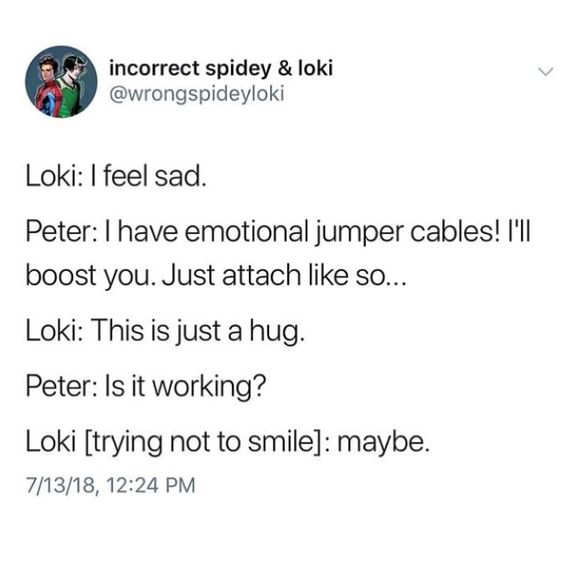 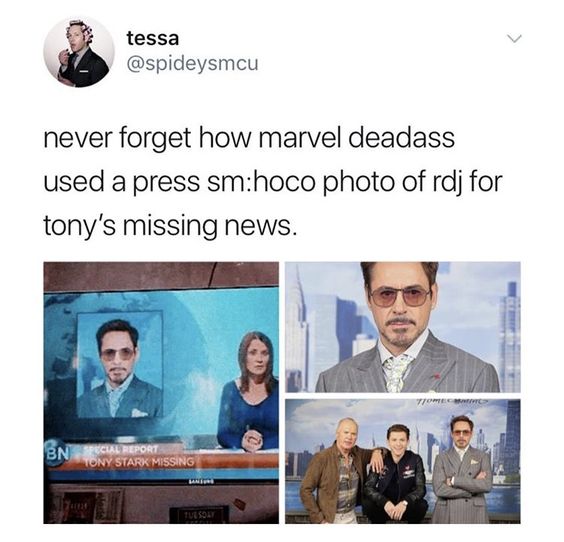