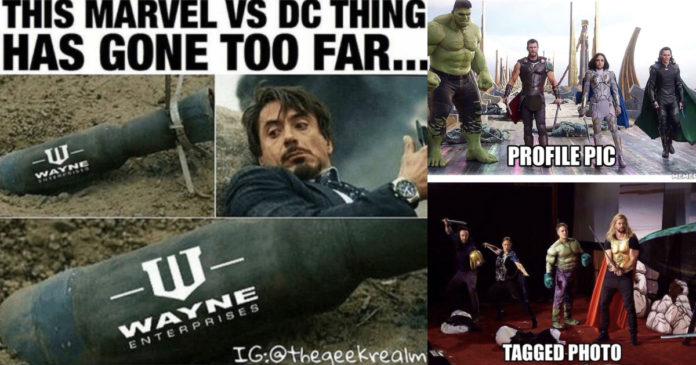 There was a time a couple of decades ago when Marvel was finding the going tough. There was a dominant DC which was superior to them on almost every front, and then there was the danger of bankruptcy lurking around. Then Marvel took a huge gamble. They loaned some money and made movies (Iron-Man to be precise). They hoped to make loads of money at the box office and revive their fortunes, and that’s exactly what happened. 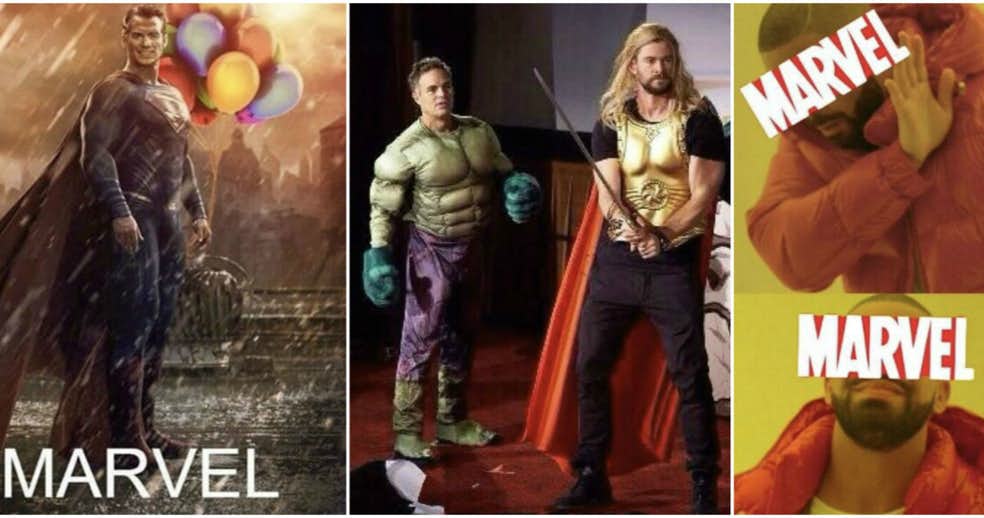 It has been ten years, and so far the Marvel Cinematic Universe has had a fantastic track record. Right from the successful debut of Iron-Man, we have seen several hours of fantastic movies featuring characters that most people didn’t even believe to be worthy of being depicted in movies. Who could have even imagined movies featuring the Guardians of the Galaxy? Despite being one of the most popular superheroes in the world today, ten years ago, it was considered to be a high-risk venture when Robert Downey Jr.’s original Iron-Man movie released in theaters. However, the film succeeded and established the MCU firmly.

It is not as if all of the Marvel Cinematic Universe films were successful. There were Iron-Man 2, Thor: The Dark World and The Incredible Hulk, which are rated as the low points in the Marvel Cinematic Universe. If we go beyond the Marvel Studios own movies and look at movies like X-Men: The Last Stand, Ghost Rider, Elektra, etc., we will find that there are a lot more of ugly Marvel movies than anybody cares to talk about. That coupled with the failure of Marvel Comics to dominate the published domain, provides us with ample scope to make fun of the company. That’s the reason why we have come up with 15 brutal Marvel Memes which the Marvel Studios would want to keep away from you. 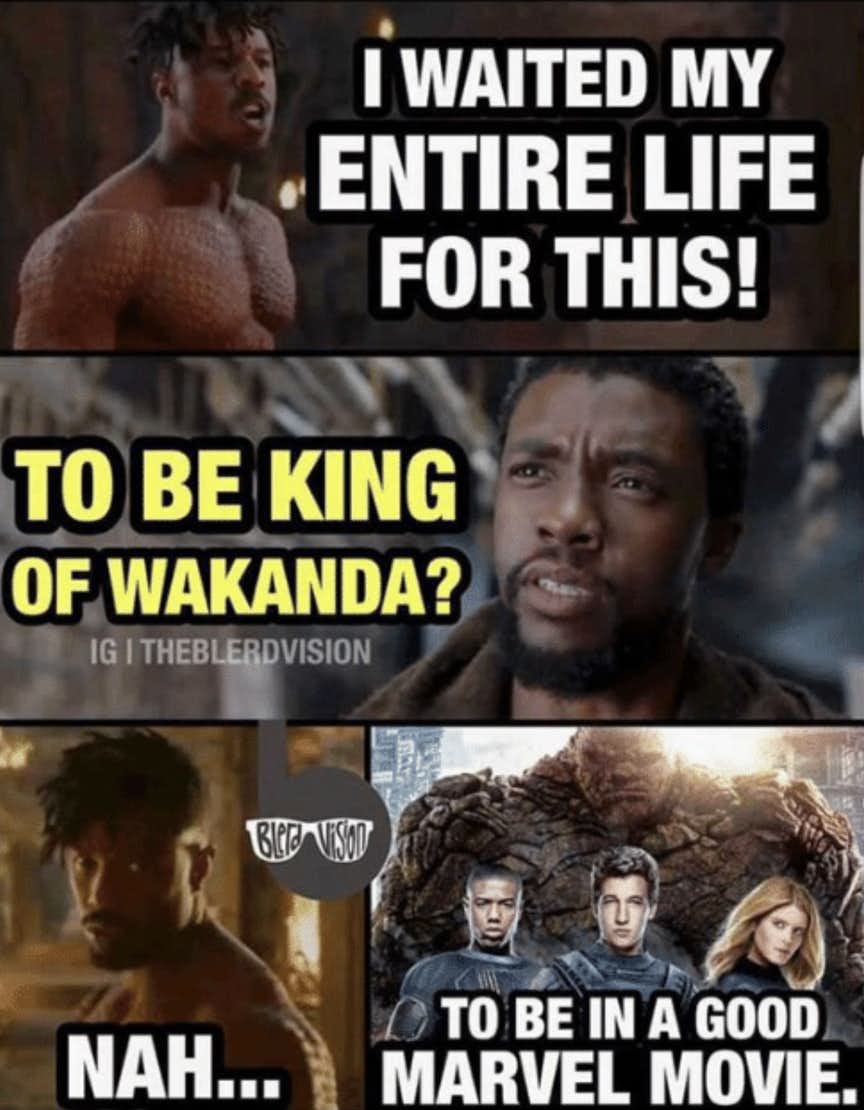 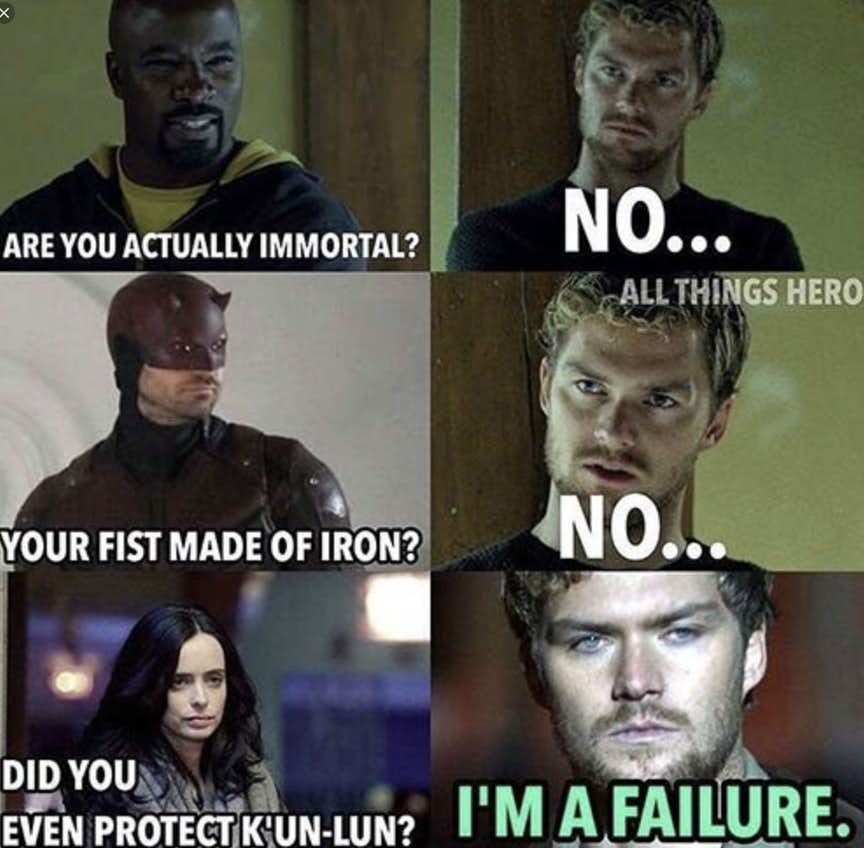 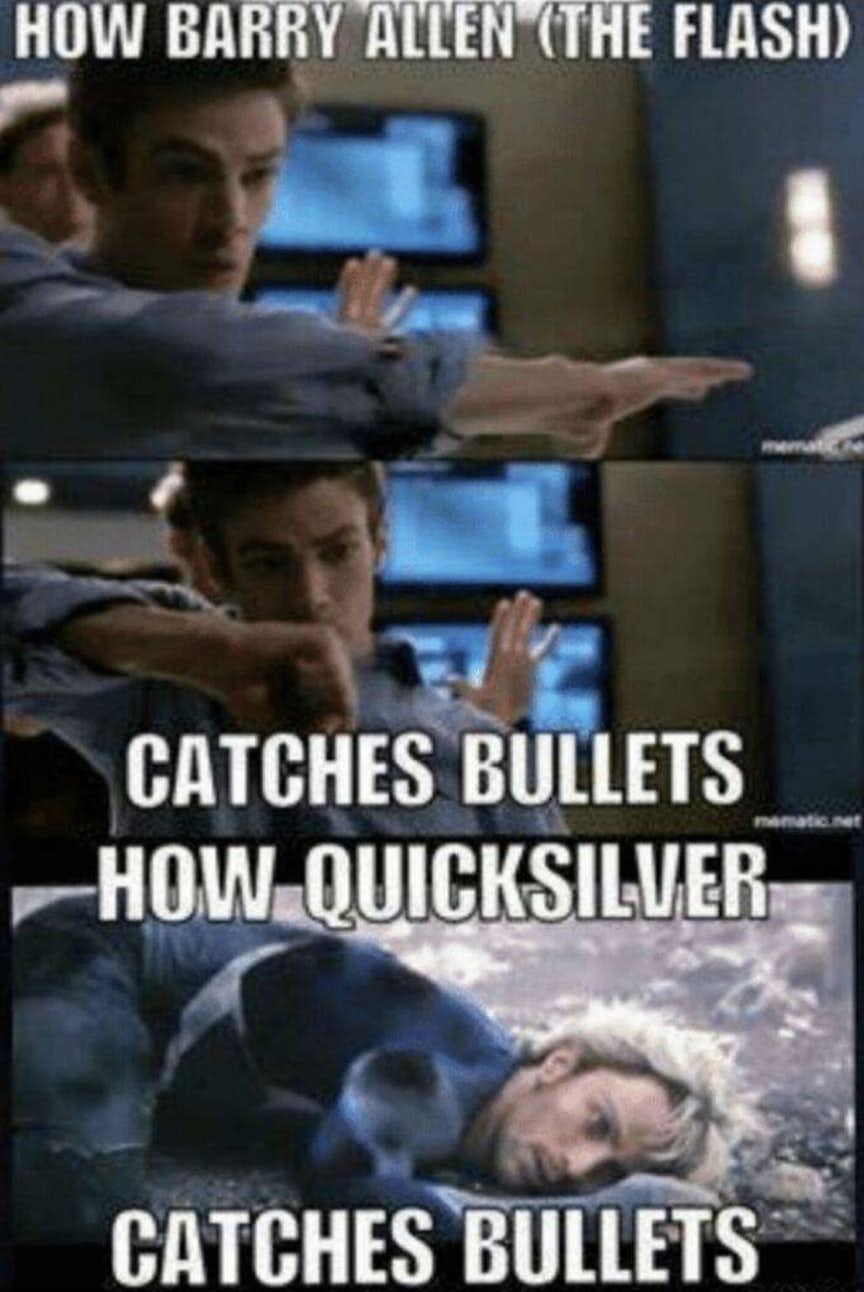 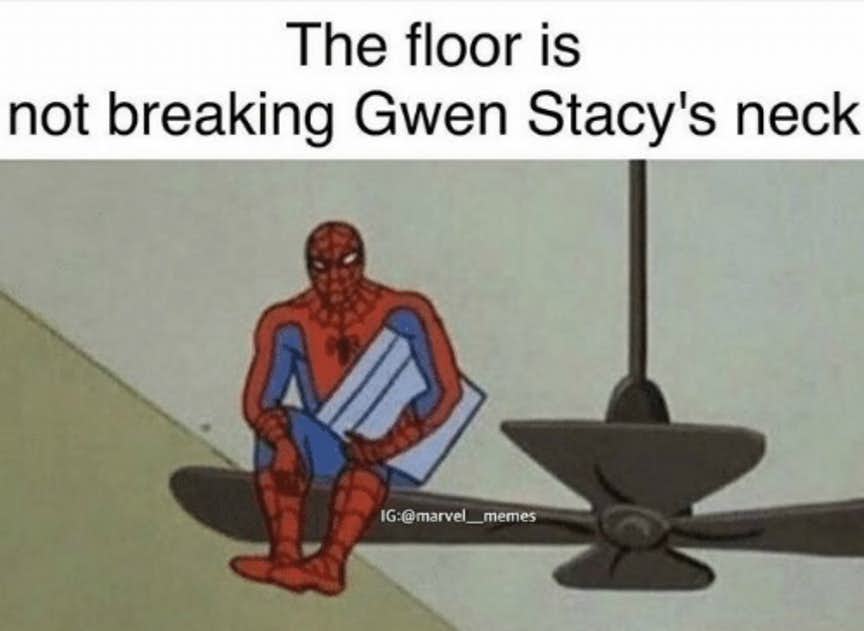 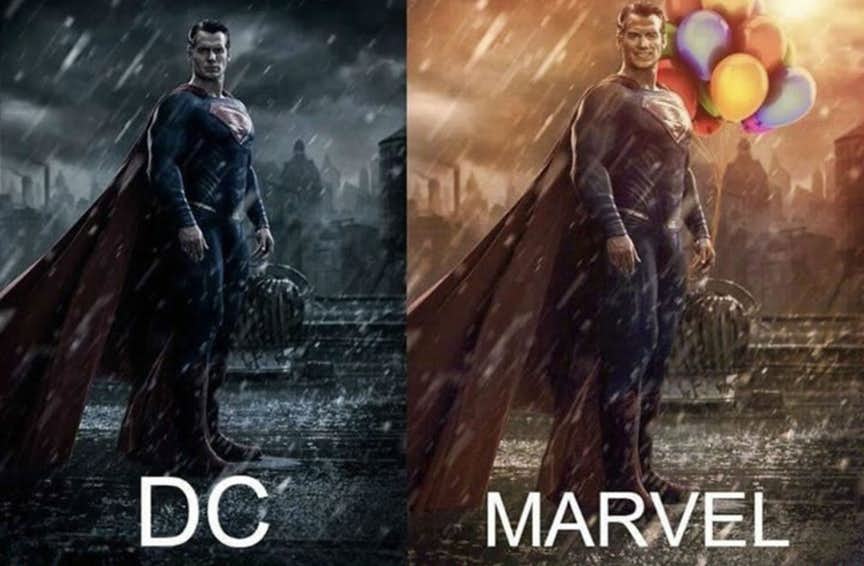 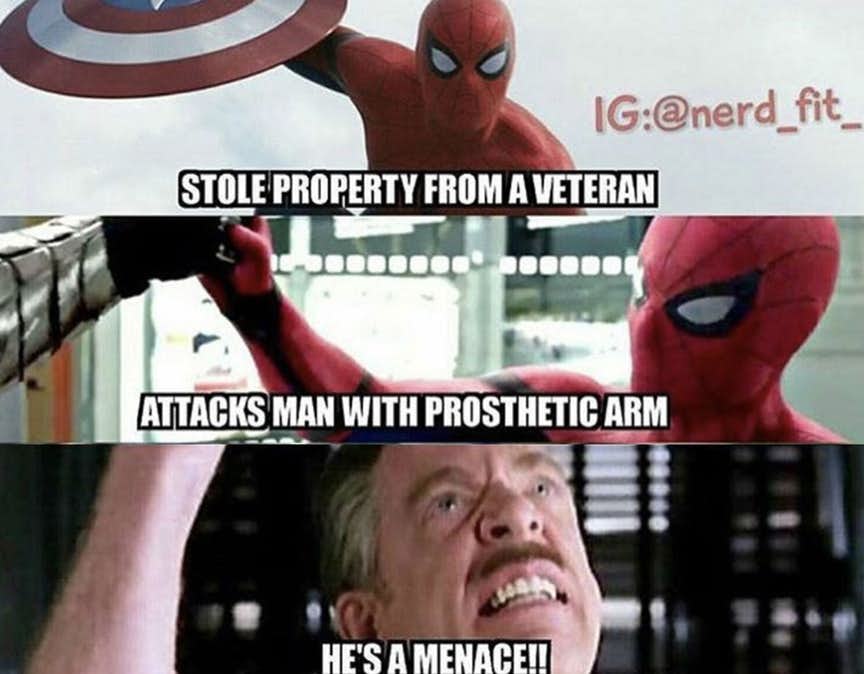 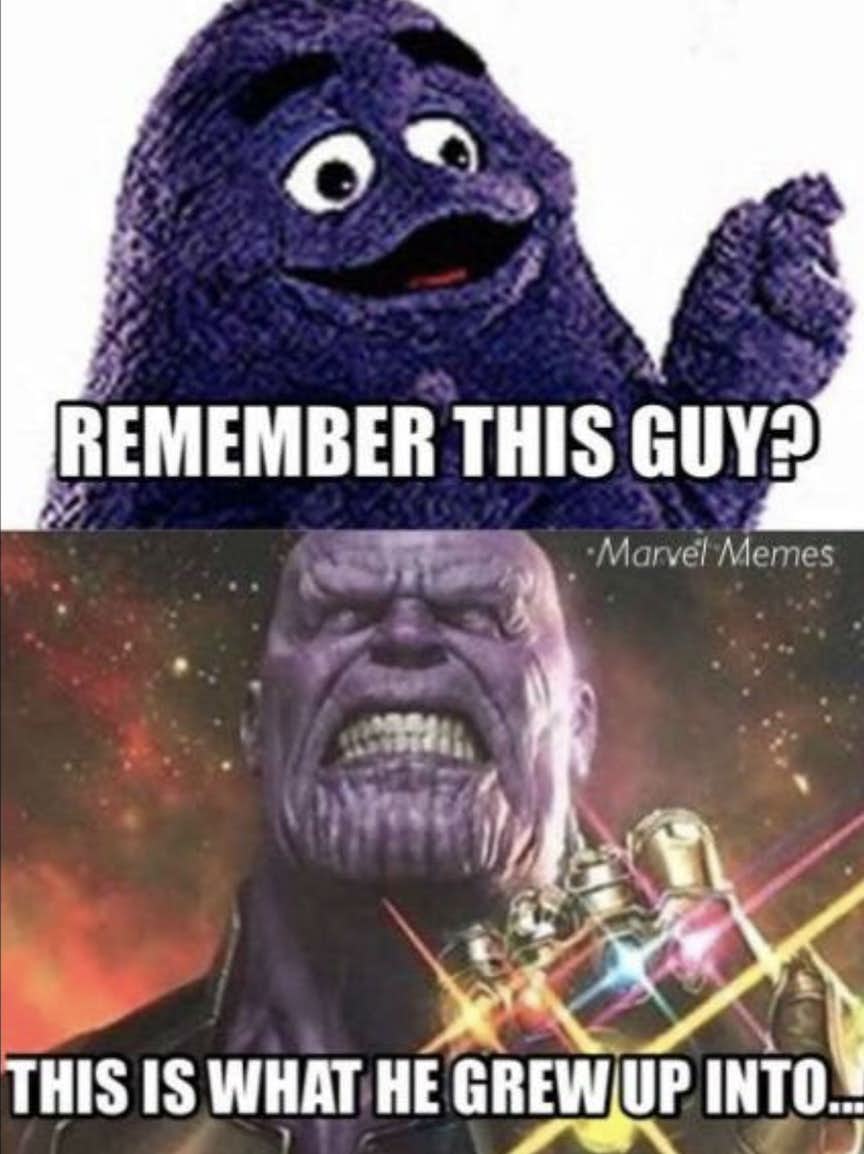 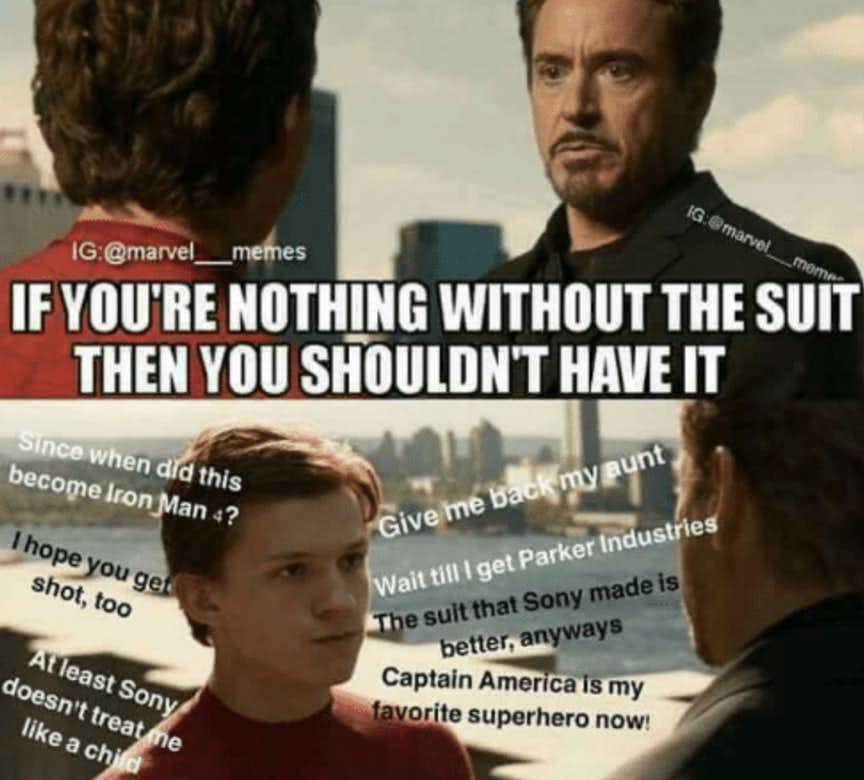 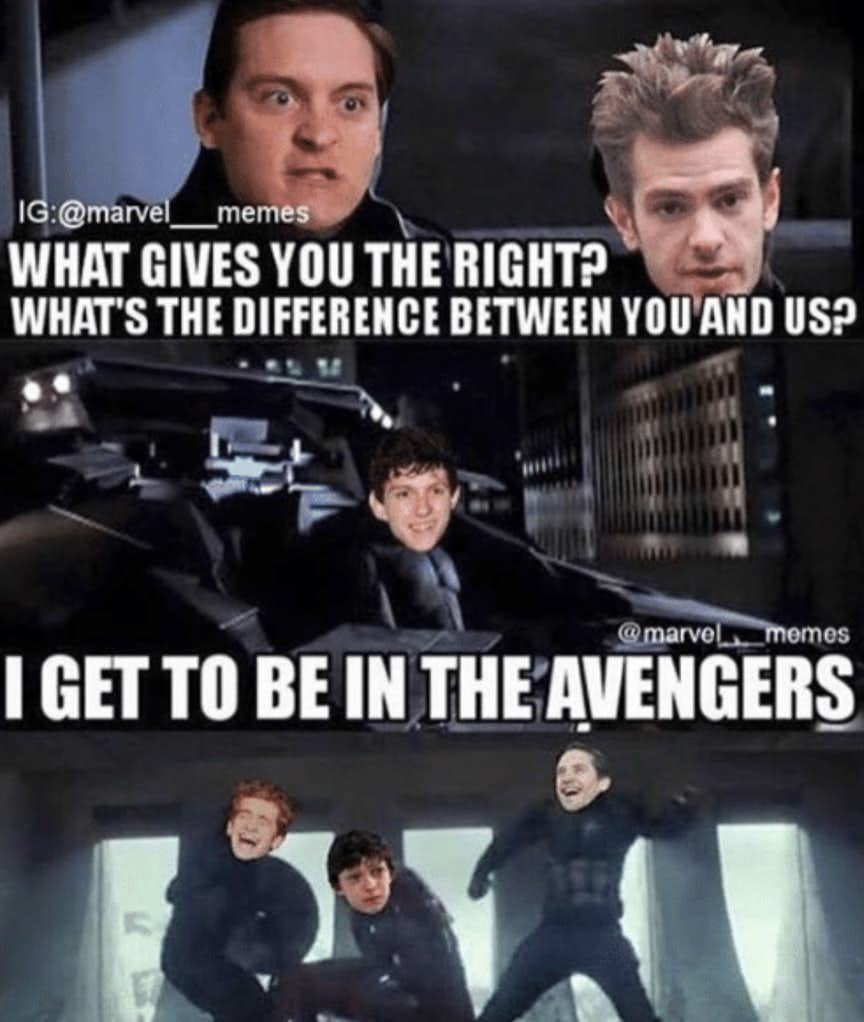 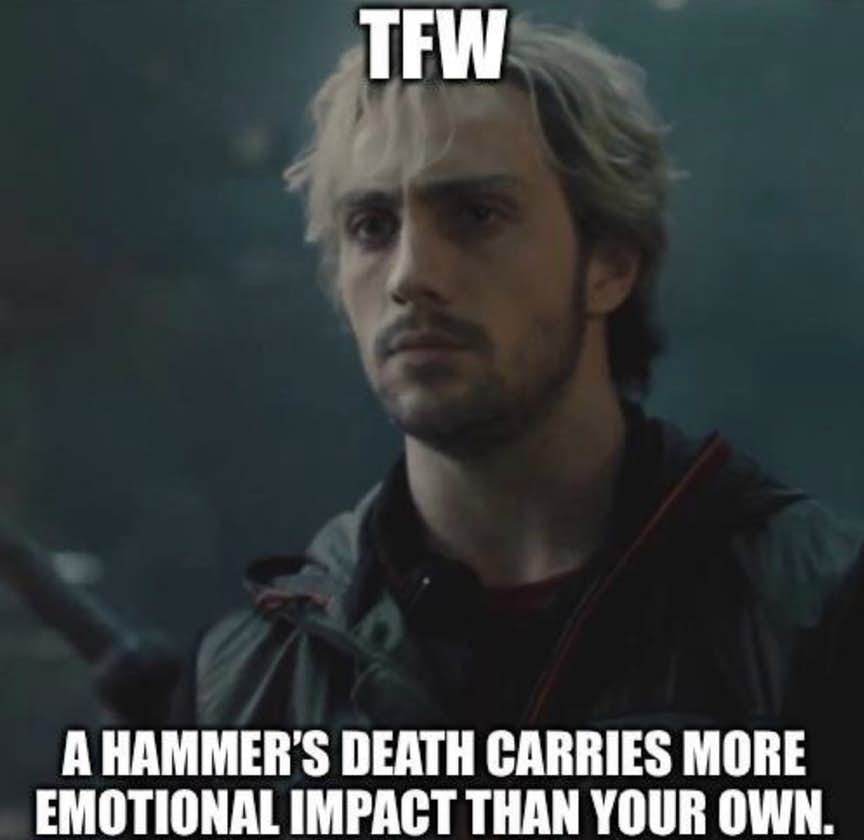 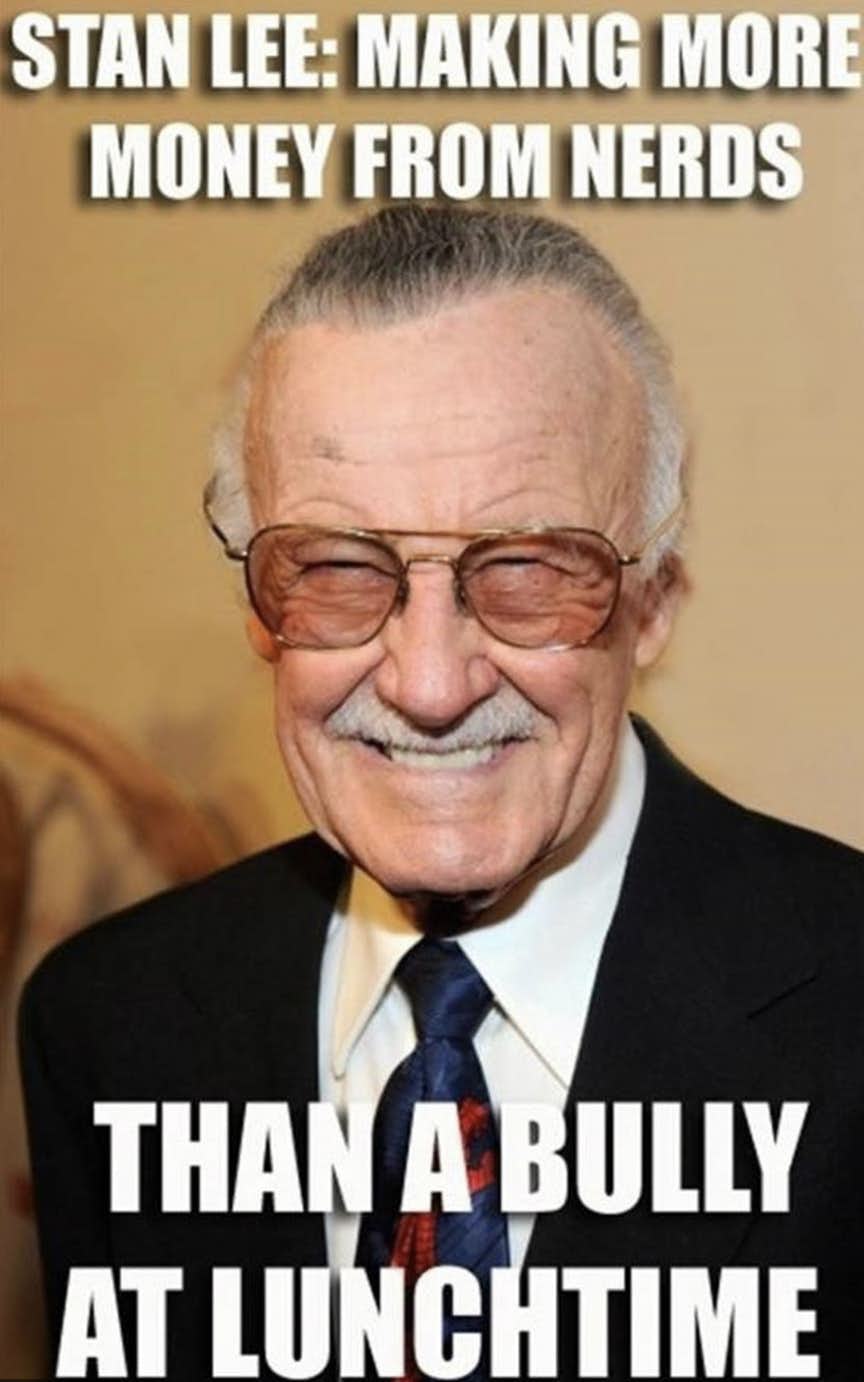 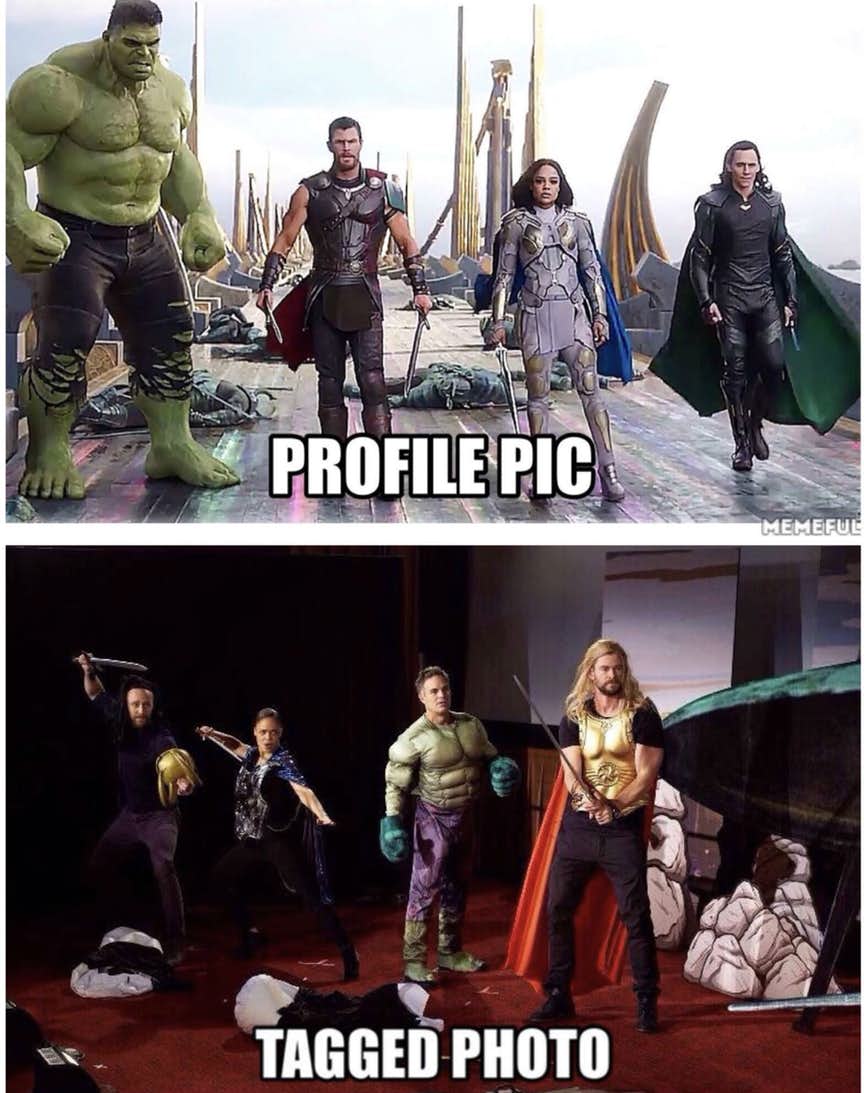 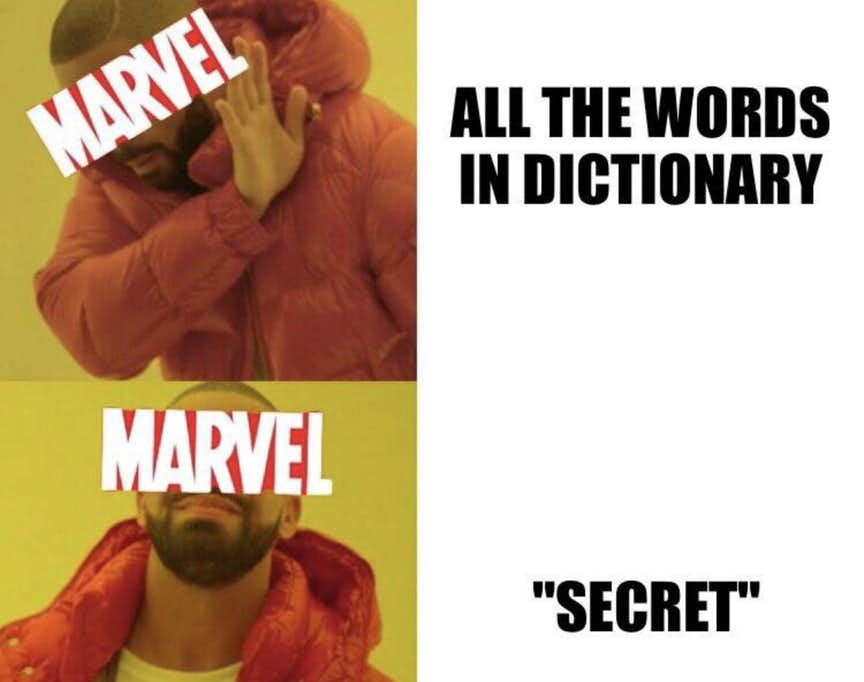 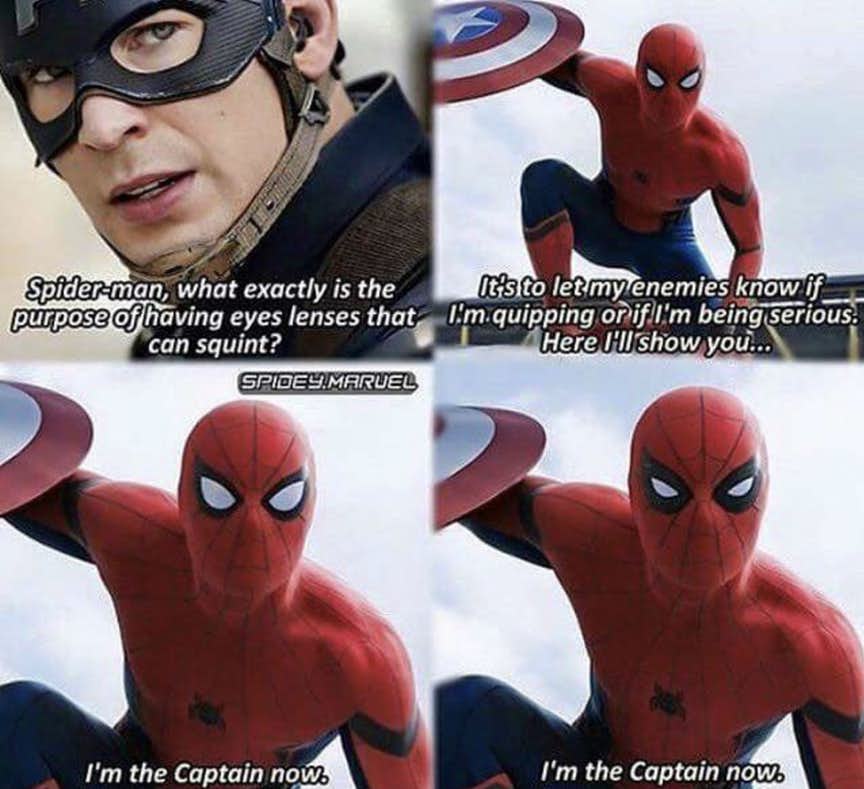 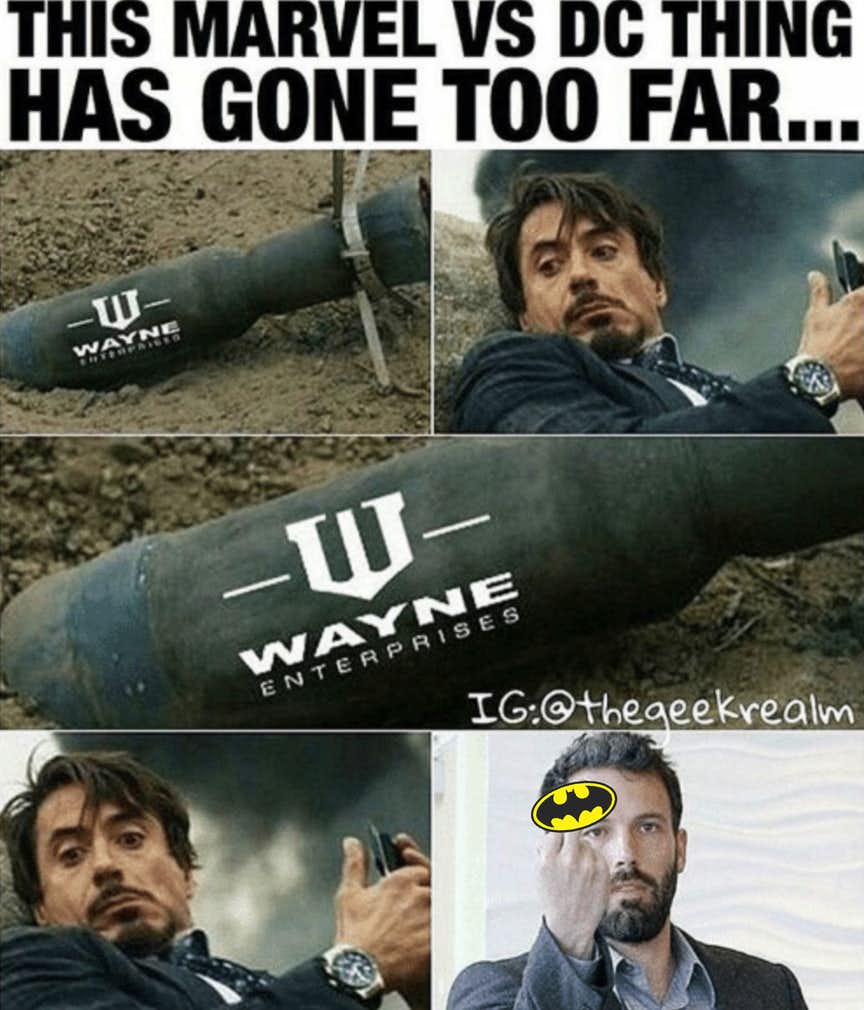 Here’s The All-New Spider-Woman- Aunt May!