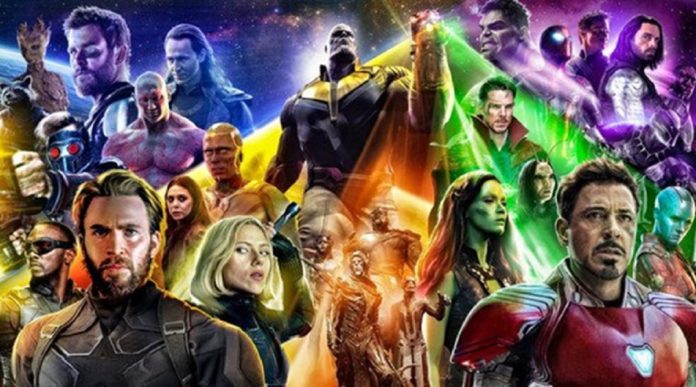 Will there be a future for the Avengers after Endgame?

Although many fans have assumed that after once Infinity War and its sequel had their time, it would be the end of the Earth’s Mightiest Heroes. But Marvel knows how popular they are and hope to keep them around.

Disney’s CEO, Bob Iger had revealed that they have plans on bringing us some “new Marvel franchises” after Avengers: Endgame and there is no reason to think that the Infinity War sequel will be the last time the fans see an Avengers film. 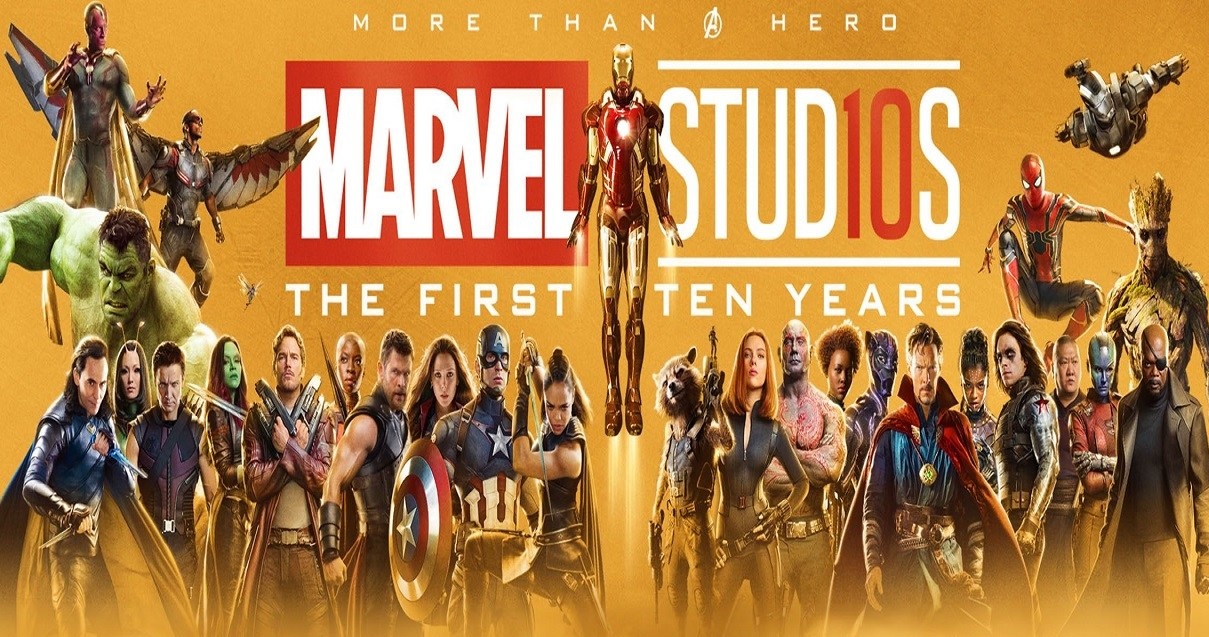 RELATED: Captain Marvel To Fight One Of The Avengers In Avengers: Endgame

While it is surely not surprising that Marvel is now looking to continue making movies that feature the Avengers, it brings up many questions like which characters will be on the roster for Phase 4?

RELATED: New Avengers: Endgame Predicts That Doctor Strange Is The Missing Character In The Trailer

Almost all of the superheroes will return in Avengers: Endgame, but it is interesting to think about the team’s line-up and how it would look like in the future.

In the comic books, New Avengers had been a reboot of the Avengers title helmed by Brian Michael Bendis which starred a whole new version of the team including Spider-Man, Luke Cage, Spider-Woman and Wolverine.

Only time will tell what the MCU has in store for the fans.