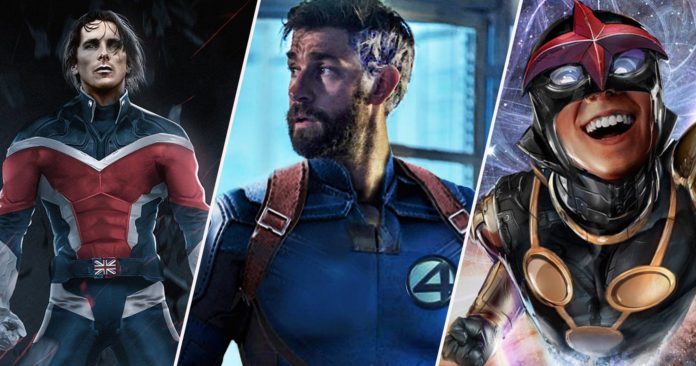 After Marvel Studios finishes its run of Captain Marvel and Avengers: Endgame, the release slate is kind of empty except for Spider-Man: Far From Home. There have been many back-door confirmations and a few rumours, but the production house itself has not said anything.

Here, we have for you a list of confirmed and rumoured movies that may be on Marvel’s list. Marvel Studios’ President, Kevin Feige said that hopes that he can unveil the MCU Phase 4 slate soo after the movie, Avengers: Endgame releases: “I hope [the news comes] after that,” Feige had said.

“I think there will be certain elements that start to come about, not the least of which is the already announced release date of the next Spider-Man film. But other than that we’re going to keep it very close to the vest because this is really about focusing on the unprecedented conclusion to a 22-movie overarching narrative.”

The very first Marvel film after Endgame is X-Men: Dark Phoenix by Fox. This is the official synopsis of the movie:

“In Dark Phoenix, the X-Men face their most formidable and powerful foe: one of their own, Jean Grey. During a rescue mission in space, Jean is nearly killed when she is hit by a mysterious cosmic force. Once she returns home, this force not only makes her infinitely more powerful but far more unstable. Wrestling with this entity inside her, Jean unleashes her powers in ways she can neither comprehend nor contain. With Jean spiralling out of control and hurting the ones she loves most, she begins to unravel the very fabric that holds the X-Men together. Now, with this family falling apart, they must find a way to unite – not only to save Jean’s soul but to save our very planet from aliens who wish to weaponise this force and rule the galaxy.” 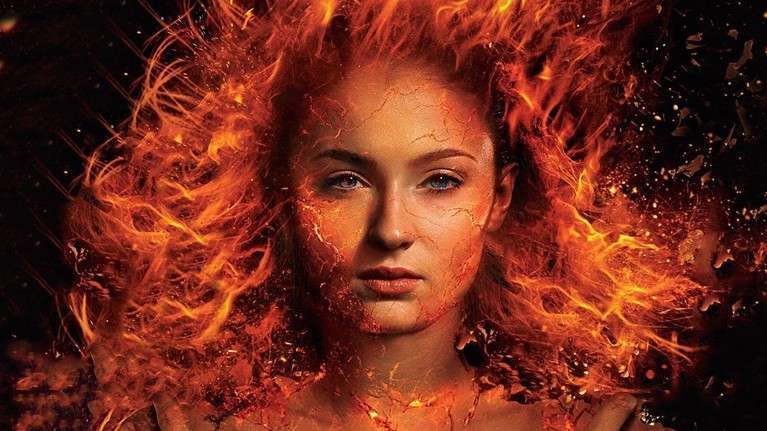 Spider-Man: Far From Home is the very first MCU film which will be set in a post-Endgame world. This will be the only MCU movie after the mega-blockbuster to even have a release date. 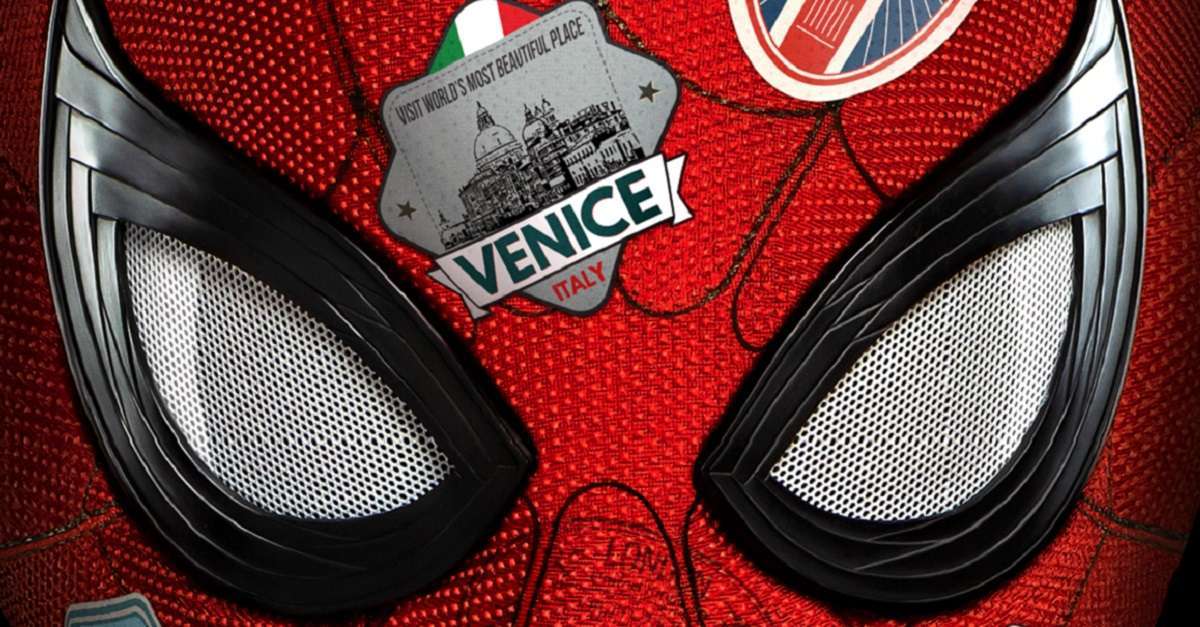 With a whole new release date, we are not very sure if The New Mutants will even get a theatrical release right now. 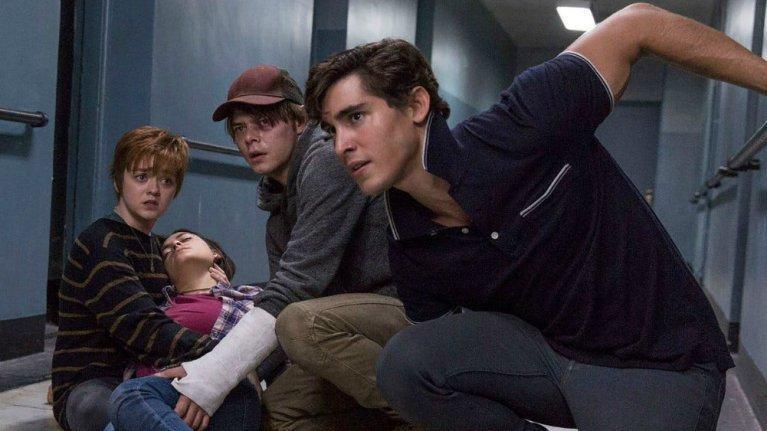 After the film, Venom had surprised all the fans at the box office; Sony had pushed a film featuring Morbius the Living Vampire into the development stage. All set to feature Jared Leto in the main role, Morbius has started its production in London. 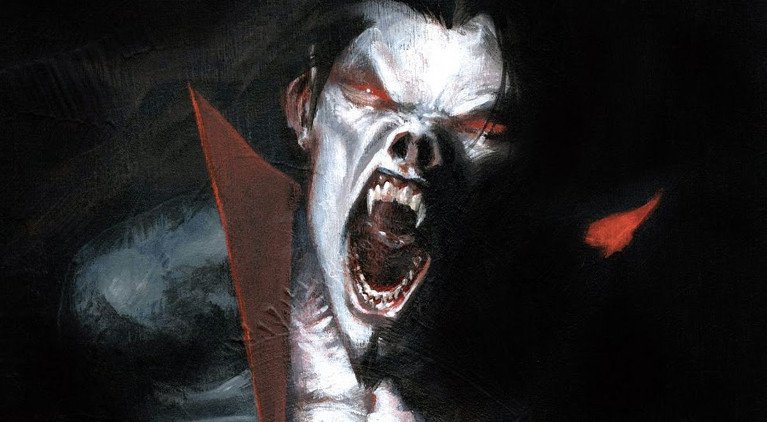 With the movie, Black Panther now crushing the box office, it is all but confirmed that Ryan Coogler and his team will return for a follow-up. 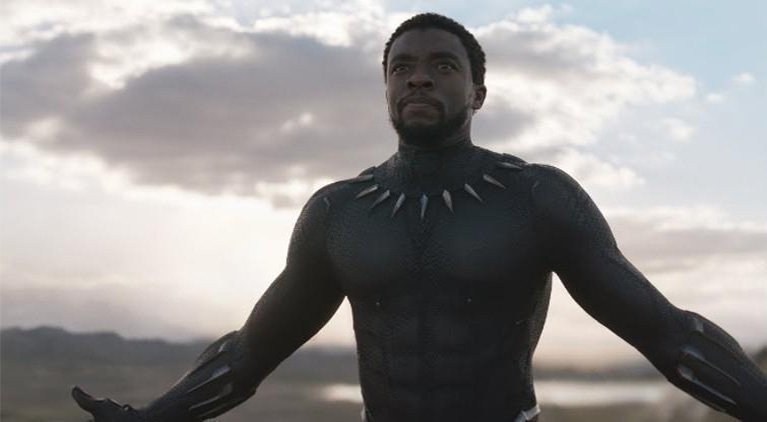 DON’T MISS: 19 Moments From Marvel Movies That Have Proven That Humour Is What Helped These Movies Succeed

6. DOCTOR STRANGE 2 – CONFIRMED BUT NO DATE

After a huge outing in Avengers: Endgame, Dr Strange will make making a return to his own solo film. Kevin Feige had confirmed this sequel last year. 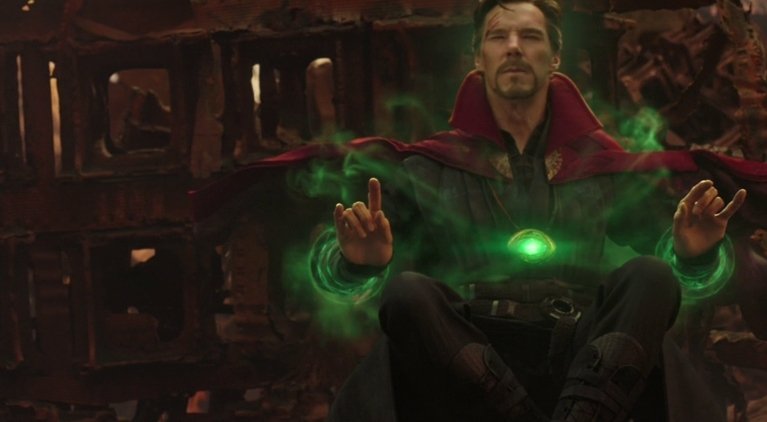 In an interview with TheWrap, Kevin Feige had confirmed that The Eternals had been in development, and had said that, “Eternals is one of many many many things that we are actively beginning to have creative discussions about to see if we believe in them enough to put them on a slate.” 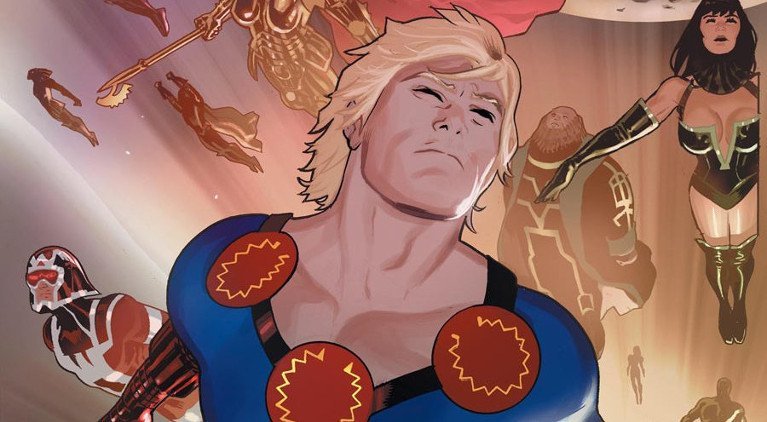 8. GUARDIANS OF THE GALAXY VOL. 3 – CONFIRMED -NO DATE

Even without the director, James Gunn at the wheel, Guardians of the Galaxy Vol. 3 will surely move ahead, but it is yet to receive a release date. In October, Feige had confirmed that the third Guardians movie would happen. 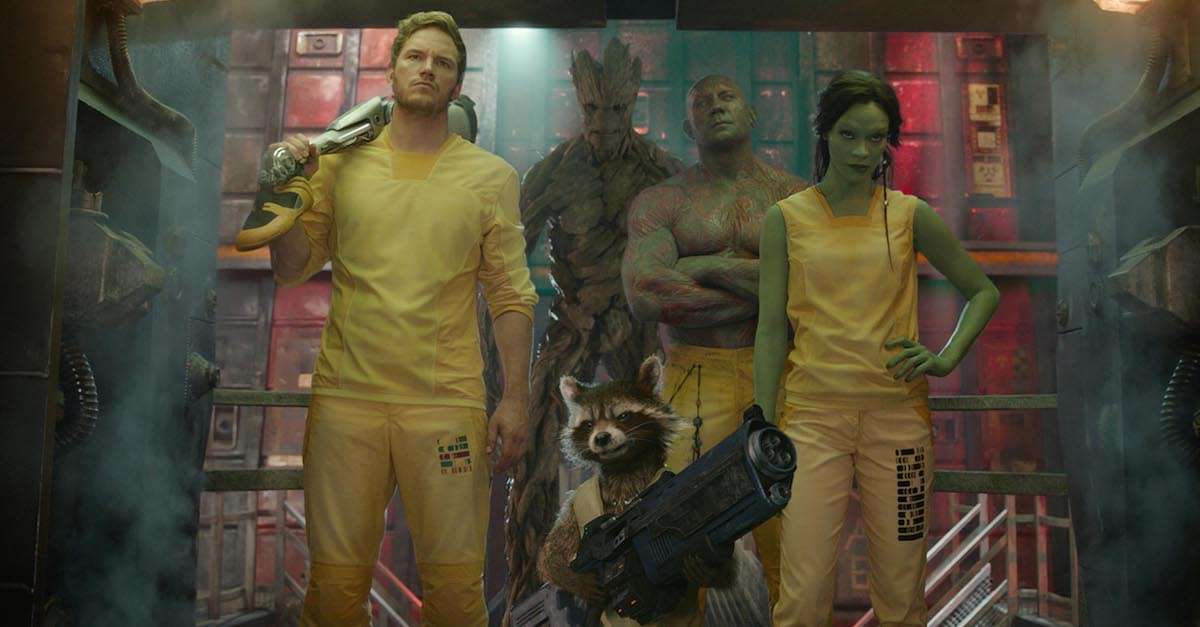 Venom had killed it at the international box office, and according to a few reports from Variety, the follow-up is set to feature Tom Hardy’s character, Eddie Brock/Venom to take on Woody Harrleson, (Carnage). 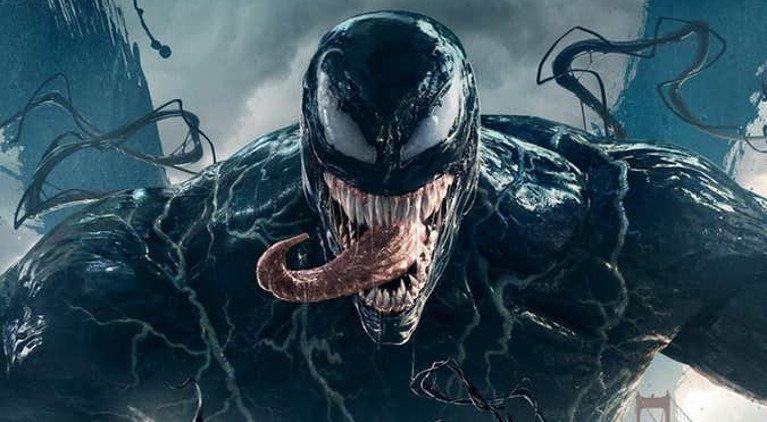 Even though it has been reported that the next MCU movie to start its production would be Black Widow, Marvel has been very quiet about this. 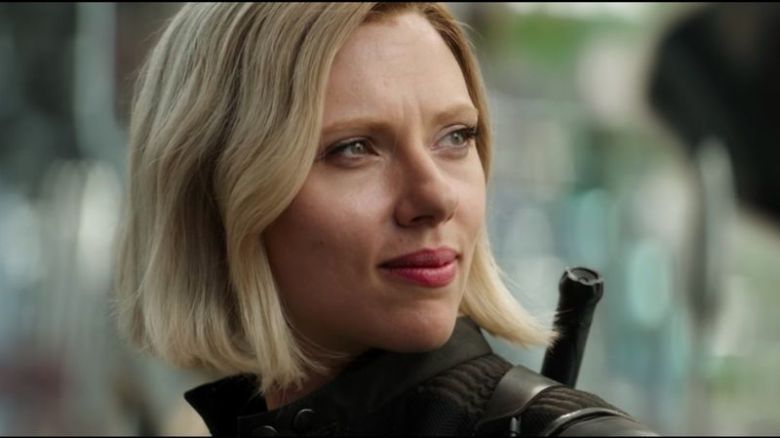 According to the Ant-Man star, Michael Douglas, there were talks about a third movie in the Ant-Man franchise. 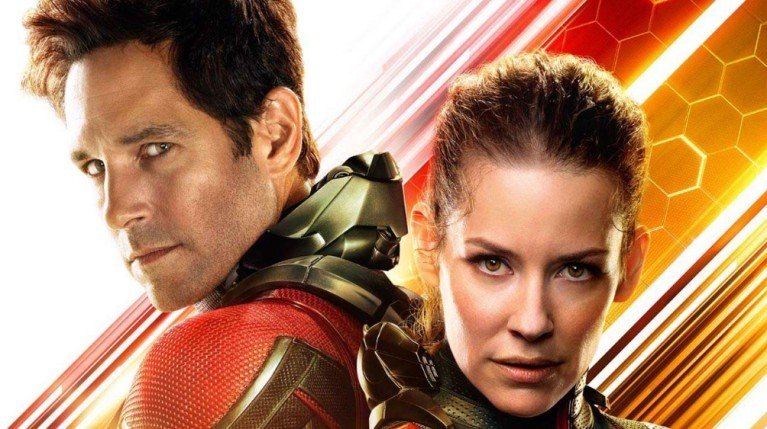 Adam McKay had revealed that he thought that Marvel Studios had been “kicking around” a film featuring Nova, which is a fan-favourite character among all the Marvel cosmic fans.

“Nova is… if we have a big board with a bunch of characters that have more immediate potential, Nova is on that board,” Feige had said.

“Because of the connection to the Guardians universe, because there are more than one examples to pull from in the comics that are interesting. And you’re absolutely right; he was in the earliest drafts of the [Guardians of the Galaxy].” 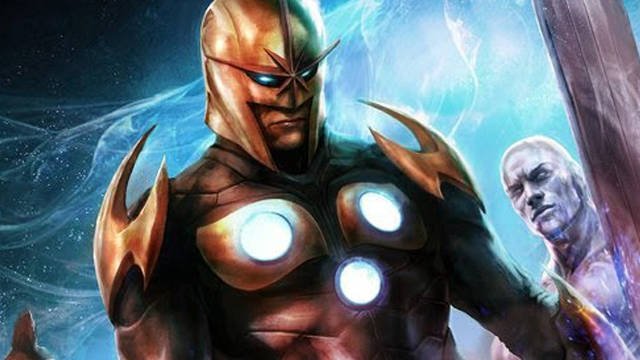