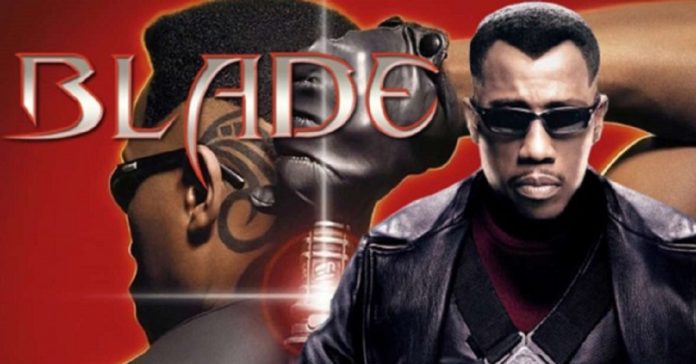 In February, Disney’s CEO, Bob Iger had spoken about the fact that his company intends to branch out into R-rated Marvel films, and while Deadpool had been the property he had singled out by name, one bloody superhero series will open the door for others as well. Since the rumours of an R-rated Black Widow had been shot down by Kevin Feige, there has been a few speculations that Blade may be next project from Disney. 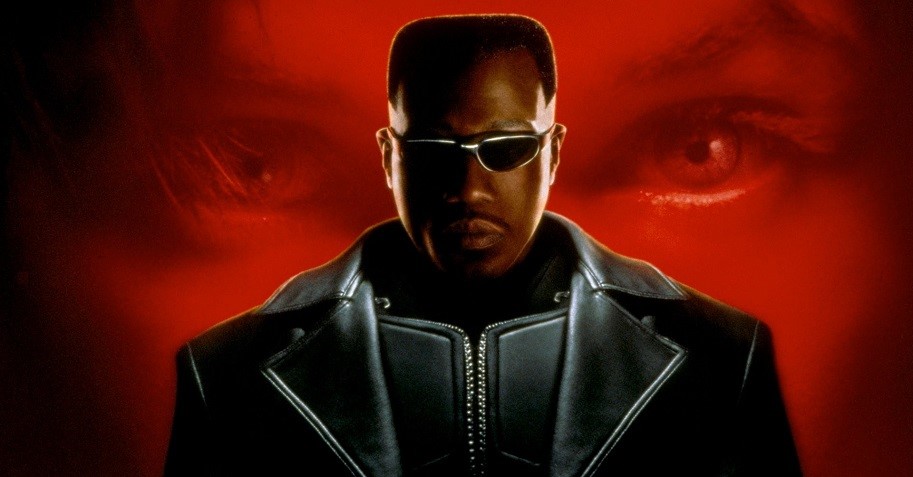 There are rumours that Marvel is now planning an R-rated Blade film, and as per Wesley Snipes’ various teases last year, it has been said that the star of the previous movie trilogy will be involved in this project. It has also been reported that the studio has a script which has Eric Brooks training his daughter-Fallon Grey, but since it is only an early draft, the plans could be changed. 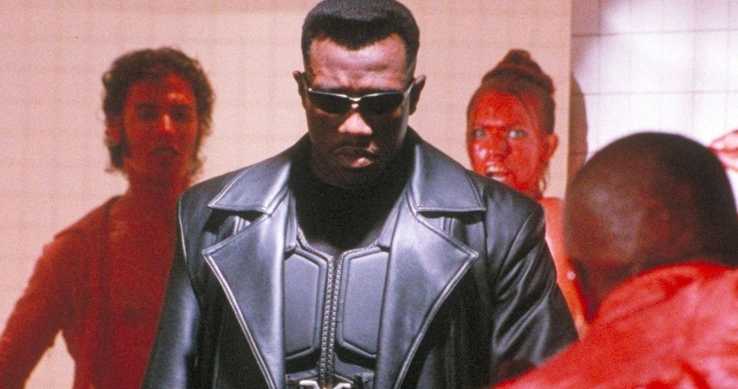 Although none of this actually guarantees that another Blade film will see the light of day, Kevin Feige has shown himself to be pretty open to this idea in the past, and Snipes has claimed to have been in talks with Marvel for many years about this reboot.

The fan-demand is surely out there for Blade films, although Snipes being 56 years and passing the torch to a much younger star like Fallon may be a much more viable option, especially if Marvel wants to up the number of female superheroes.

Here’s Why Captain Marvel Has Not Aged In Avengers 4