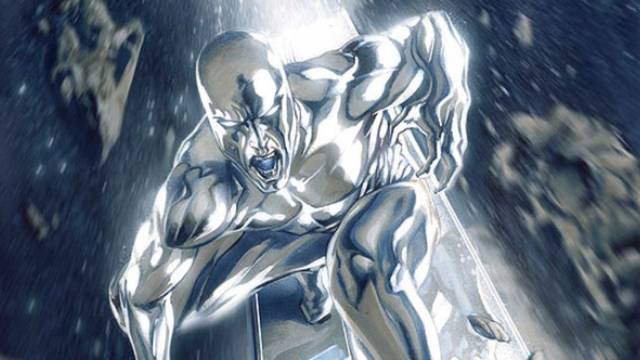 There are a few beloved superheroes and supervillains that all the moviegoers would love to see on the big screens, and Marvel has surely done a great job of bringing many of these characters to the in live-action department. They have not always succeeded, as every so often there is a character is not well-developed, and this is because the actors who play them are not that great, or the movie itself is bad. 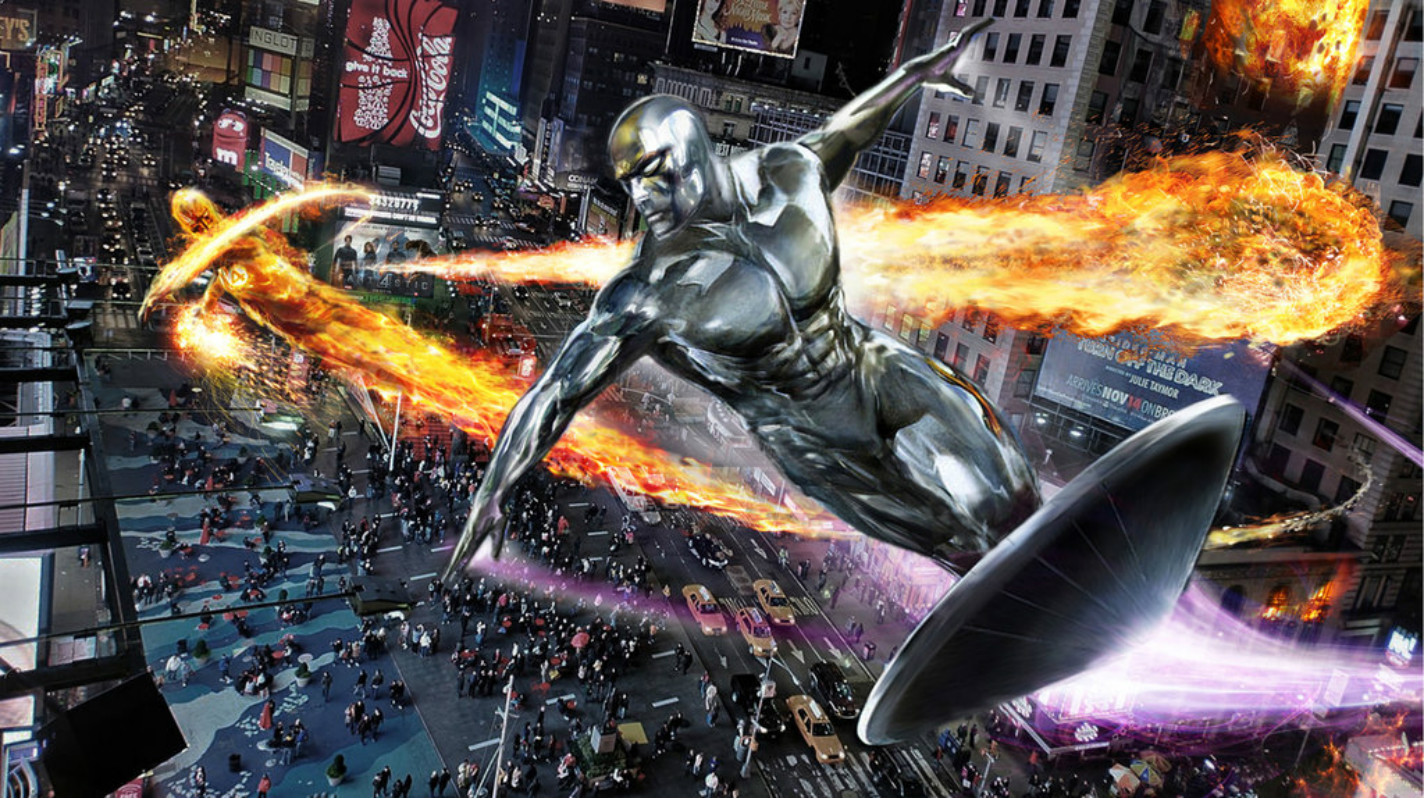 One example is the Silver Surfer (Norrin Radd). He had been created by Jack Kirby, and Stan Lee had helped in developing this character. The Silver Surfer has made appearances in film before, but he can use another go at this. Doug Jones had played the role in Fantastic Four: Rise of the Silver Surfer, and this was a mediocre affair that did not do justice to the character. All the fans have since then wanted to see an all-new version of this character for many years.

According to a few unnamed sources, Marvel Studios is planning a new run for Silver Surfer, given that they are about to get the rights to this character after the Disney/Fox deal. This will be an origin film and will feature Radd doing missions for Galactus. 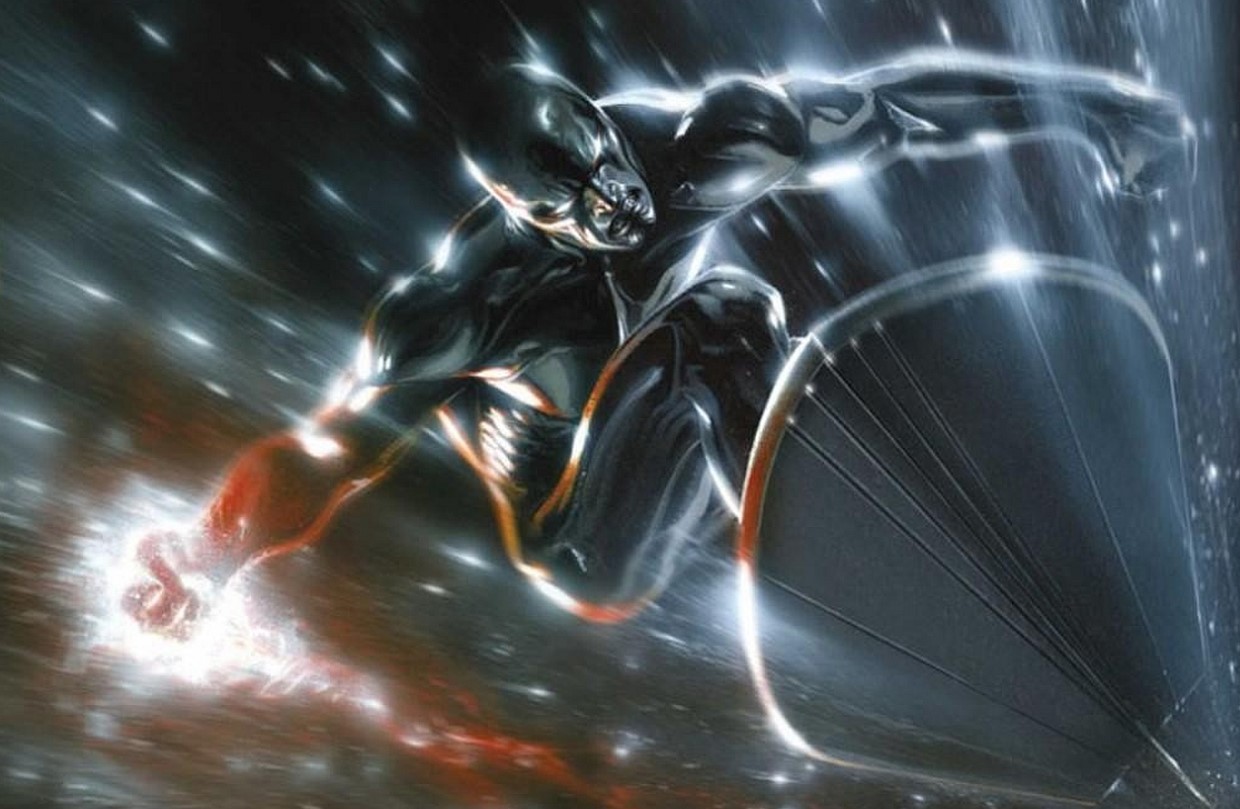 Other information beyond this is scarce and considering that we imagine the project is still a very long way from hitting theatres, there is possibility for things to change.

However, since Silver Surfer is one of the most popular Marvel characters, we can imagine that Marvel is eager to introduce him and after Endgame releases, we can expect more new about the studio’s plans.