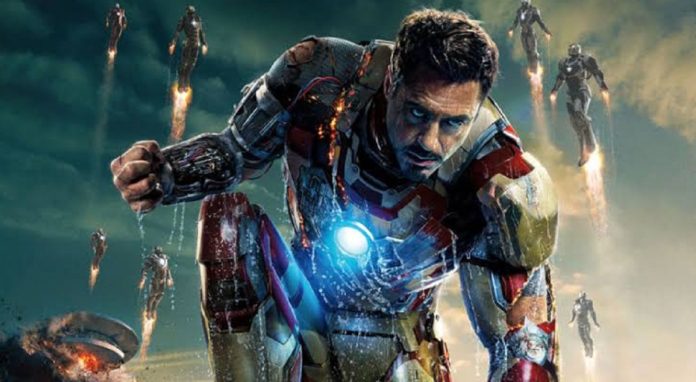 The President of Marvel Studios, Kevin Feige had recently revealed that there are plans to revisit a few of the hanging plot threads from the Iron Man’s franchise.

During a recent AMA on r/MarvelStudios subreddit, the producer had been asked if Marvel’s plans for the future would involve the Ten Rings terrorist group or even the mysterious leader -the “real” Mandarin that had been teased in the “All Hail the King” video.

Feige had responded with a “Yes.” 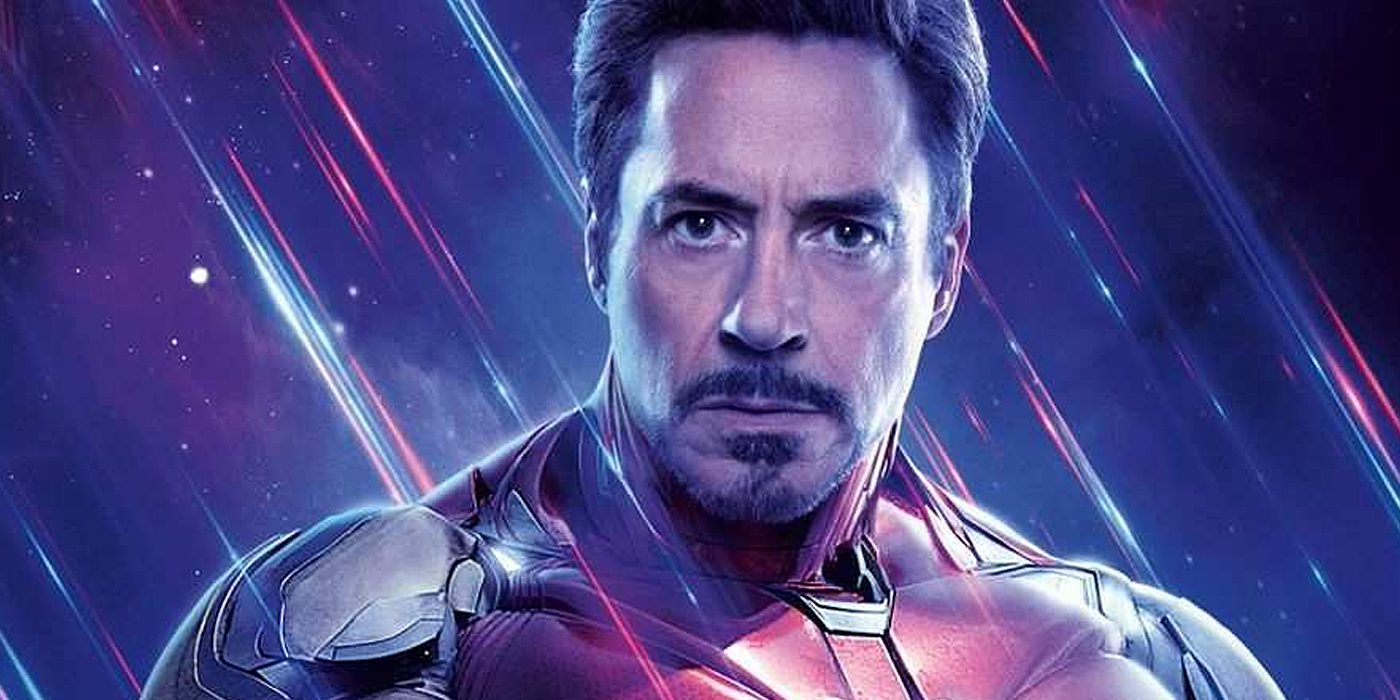 The Ten Rings had been introduced in 2008’s Iron Man movie as the militant group that had captured Tony Stark, and this set into motion his transformation into the superhero. Iron Man 3 has introduced the Mandarin, who is a classic Iron Man villain. In this movie, the “Mandarin” had been revealed to be an actor named Trevor Slattery, who actually pretended to be the terrorist leader at the behest of the movie’s antagonist, Aldrich Killian, who assumes the Mandarin name. For a brief time, this twist had seemed to be where the Mandarin’s involvement in the MCU actually ended. 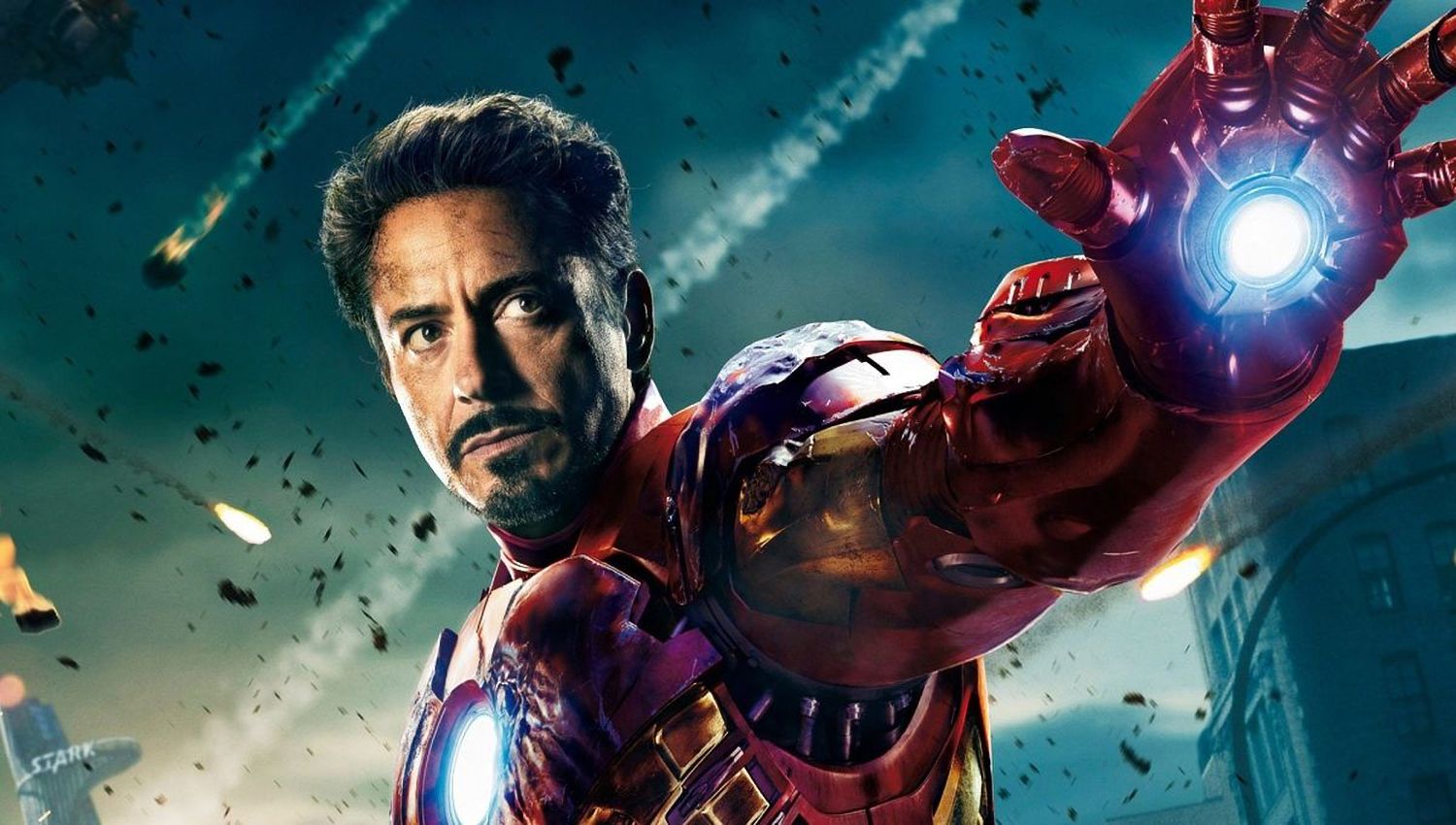 This was until Marvel had released the short movie called, “All Hail the King” as a part of the home video release of Thor: The Dark World. This had revisited Trevor Slattery, who was visited in prison by a filmmaker. He had revealed that he is a member of the Ten Rings and that the Mandarin is actually out there. The short then ends on a cliffhanger and Slattery has been told that he would be broken out of prison so he can meet Mandarin.

Considering how long it has been since the revelation, a few of the Marvel fans have assumed that this particular plot thread could be abandoned. The statement from Feige now changes everything.

Feige had not offered any specifics, and we must note that another Redditor had also cited leaks that suggest that the Mandarin could be the villain of the Shang-Chi film. 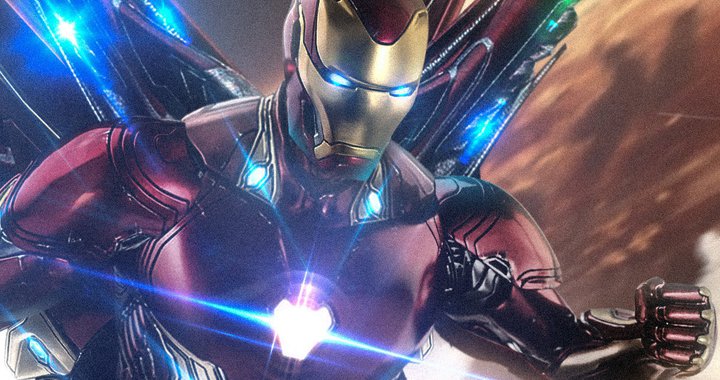 Trailer For ‘Spider-Man Far From Home’ Rumored To Land Over The...