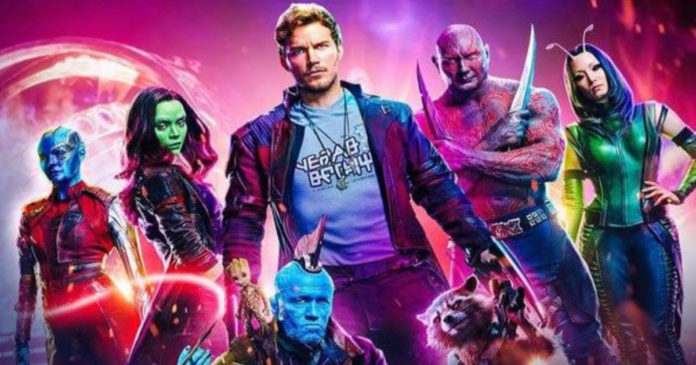 The newest run of the Guardians of the Galaxy is now a month away, and it seems like this new series is set to introduce a whole new group to the entire Marvel Comics mythos within the very first few issues. According to Marvel’s comic solicitations for March 2019, Guardians of the Galaxy #3 is set to introduce a new group called ‘Dark Guardians’- an anti-hero counterpart to the Guardians.

Along with this solicitation, the cover by David Marquez had released and revealed the initial makeup of Dark Guardians. In front is the Cosmic Ghost Rider, the creation of Geoff Shaw and Donny Cates. 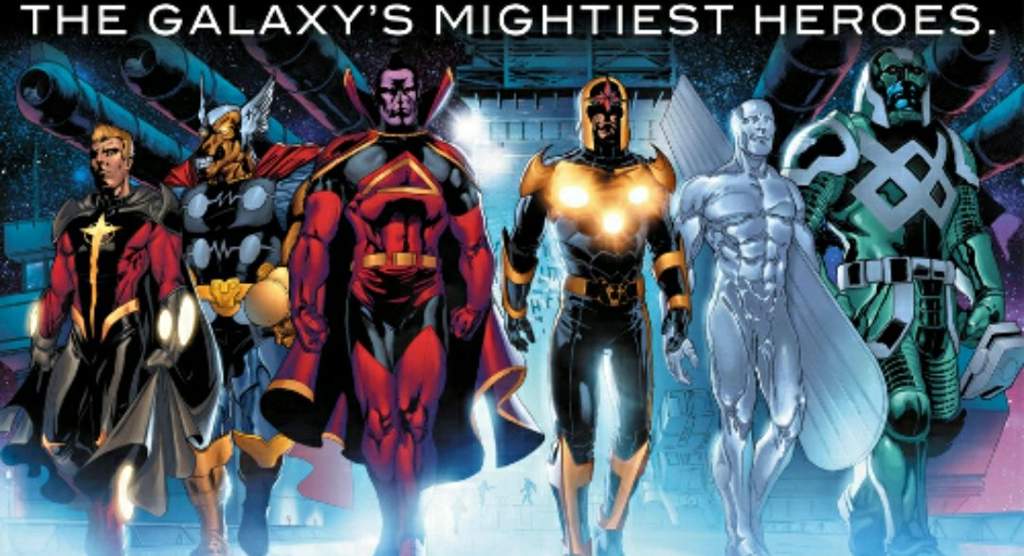 With the future Frank Castle, the Dark Guardians include Starfox, Nebula, Gladiator, and also, Wraith. The inclusion of Cosmic Ghost Rider and Kallark on the Dark Guardians is a very interesting development as they had been in the running for spots on the major Guardians team.

If one takes Spirit of Vengeance and Shi’ar powerhouse out of this equation, this will leave Darkhawk, Star-Lord, Beta Ray Bill, Phyla-vell, Silver Surfer, Adam Warlock, Richard Rider/Nova, Moondragon, and also, Groot. 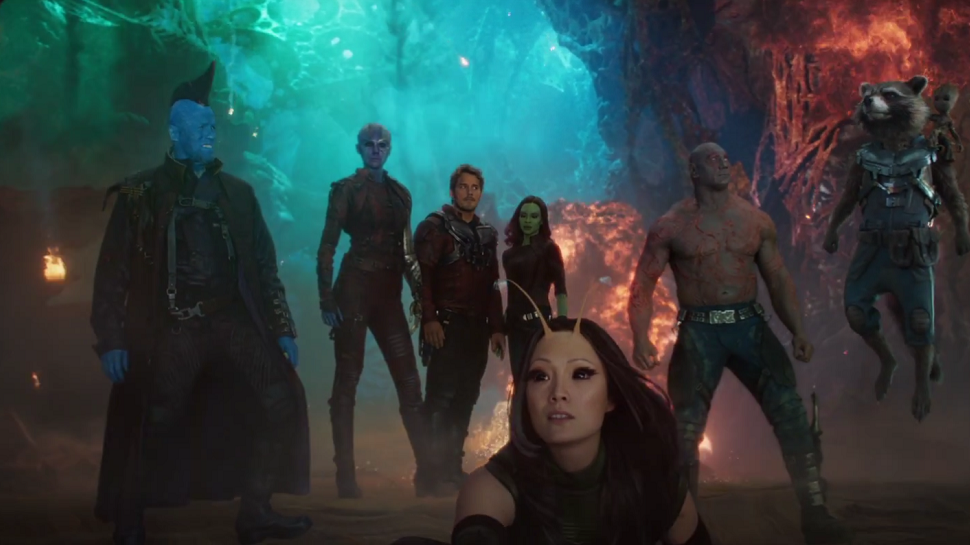 Another thing to note is the Starfox/Eros as this character has been thrown into the spotlight in the wake of Thanos’ death. Cates had sd that this character is conflicted over the death of his brother:

“Right! Eros has been a wonderful character to write from that very conflicted reason,” Cates had said. 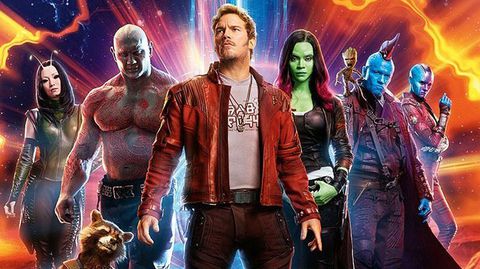 “He’s sad that his brother is gone, but on the same hand, his brother was THANOS, so it’s not the worst thing to happen to the universe. Still, there’s a reason Eros is the one reading his will. No one knew Thanos quite like his brother. And as much as he is in mourning (check out that new Eros costume Geoff gave him!), he knows that the real work must begin now. Before his brothers will rips the universe in half.”

Guardians of the Galaxy #3 is found below: 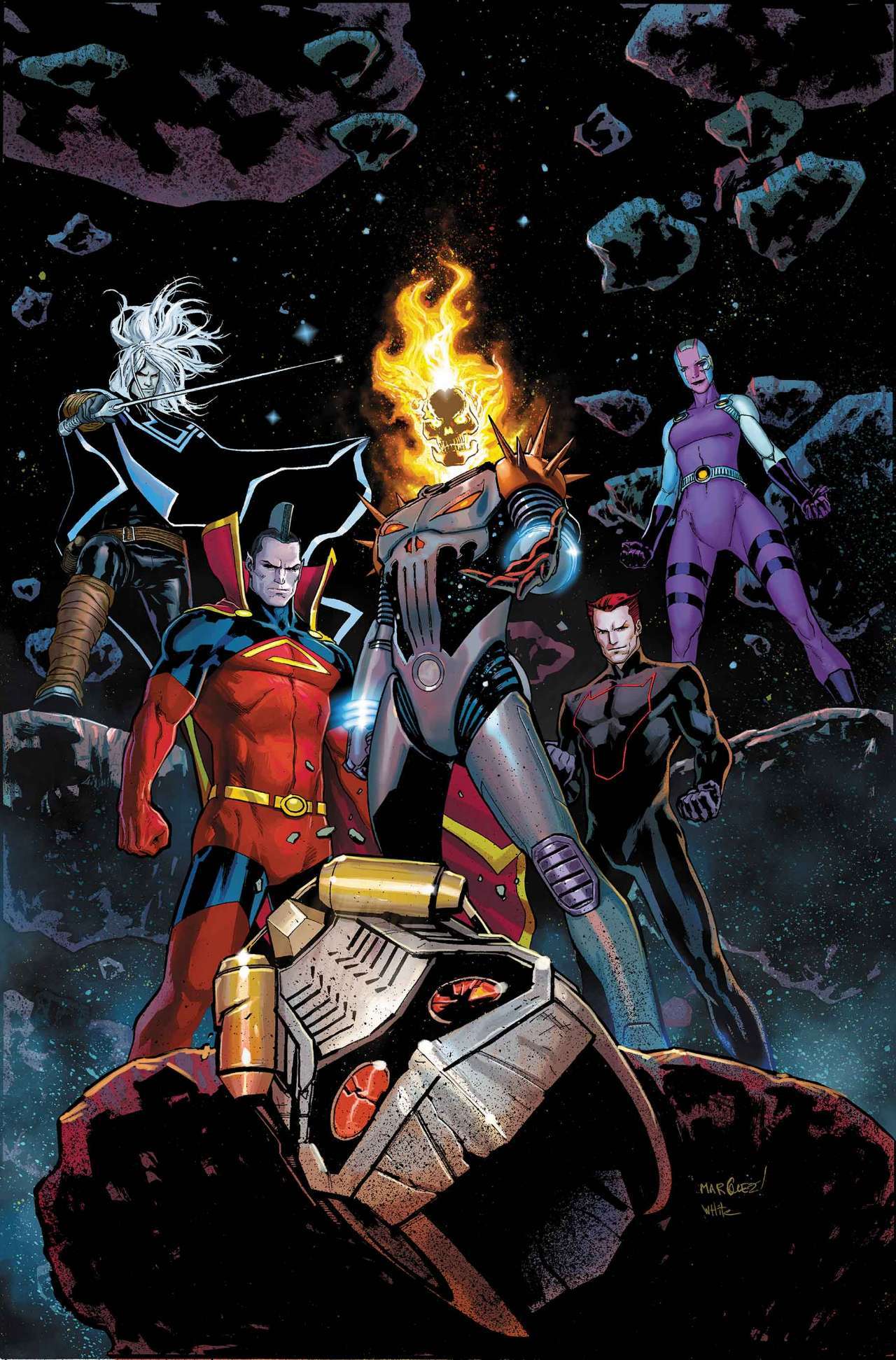 • The Dark Guardians ascend!
• With a new Thanos rising, the galaxy calls for a group of heroes who will use any means necessary to end this threat.
• Unfortunately for Star-Lord, that’s NOT the Guardians of the Galaxy!