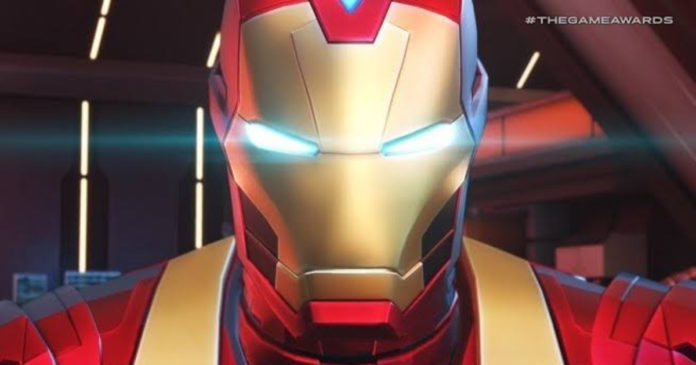 Marvel Ultimate Alliance 3: The Black Order had been revealed to be a very exclusive game for Nintendo Switch on Thursday during The Game Awards.

The 3rd game in Marvel: Ultimate Alliance is the very first one to have been released for just one platform. The trailer that had been shown for this game had featured many Marvel characters like the Guardians of the Galaxy and Iron Man. 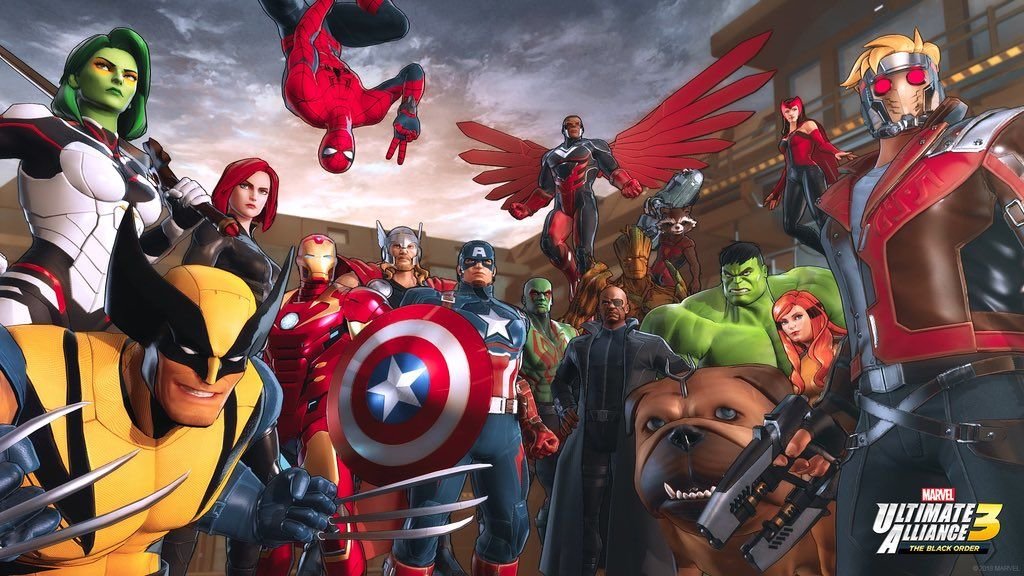 In the all-new Marvel Ultimate Alliance game, all the players will have to fight for control over Infinity Gauntlet and the six stones. All players will have to control the Marvel characters and also fight Thanos and The Black Order, and the story will have “dozens of Marvel Super Heroes, like the Avengers, the X-Men, and the Guardians of the Galaxy,” Nintendo had said.

The past few installations in this series had included Marvel: Ultimate Alliance 2, and this was the game that had released in the year, 2009 for PlayStation 3 and Xbox 360 and then had been released for Xbox One, PlayStation 4, and also, PC. In the games, all the players have to select various Marvel superheroes and villains from a huge roster, and each of them will have unique powers and abilities. The latest installation in this series features the very same feature with a few new mechanics: 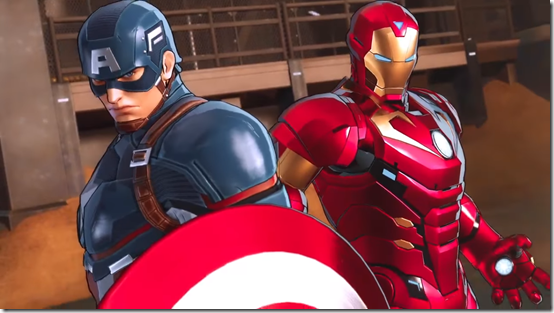 “The new game features the same kind of action-RPG gameplay that made the franchise such a hit over a decade ago,” a press release said.

“In Marvel Ultimate Alliance 3: The Black Order, up to four players can drop in for co-op battles in a variety of ways: They can play online, link up offline via local wireless or pass a Joy-Con controller to a friend to join the team. With another pair of Joy-Con (sold separately), four players can team up on one system. In addition to the series’ traditional perspective, the new entry will let players select a dynamic, zoomed-in heroic view, allowing for a more immersive play style for single-player or multiplayer when using multiple systems.” 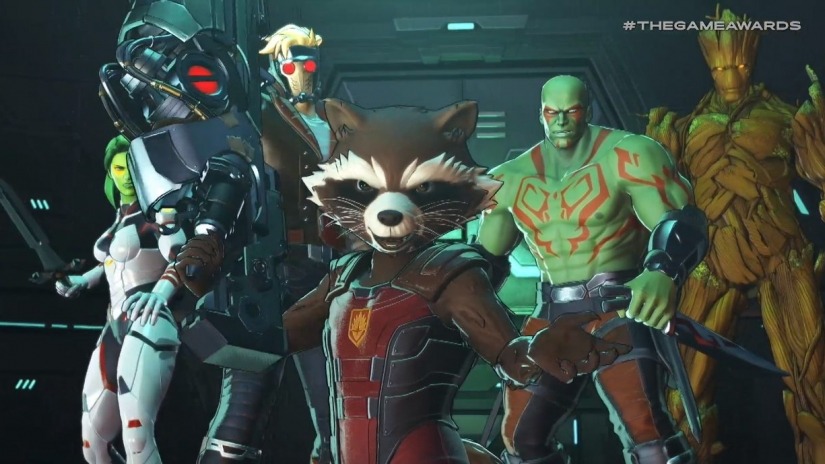 Geoff Keighley, who is the producer and also the creator of The Game Awards, had confirmed after the game’s announcement that the developer of the game, Marvel Ultimate Alliance 3: The Black Order is Team Ninja. The developer is well-known for games like Ninja Gaiden and also the Dead or Alive show.

Marvel Ultimate Alliance 3: The Black Order will release for Nintendo Switch in 2019.