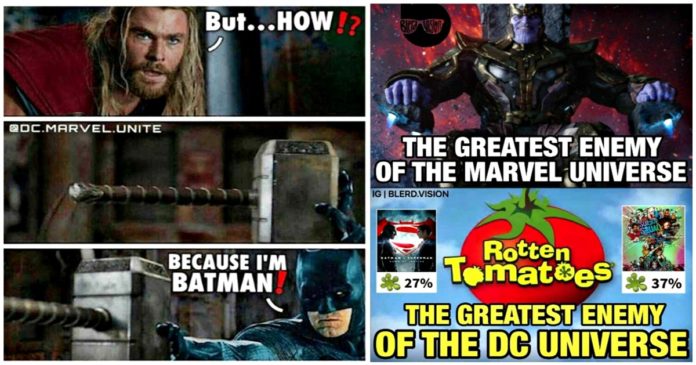 As far as superheroes are concerned, fans all over the world never mind engaging in nasty online arguments. To protect their beloved brand, whether it be Marvel or DC, it is usual to see debates go from fascinating to absolutely disgusting. Also, to think about it, does it even matter what others think? If we love what one of them or both the brands are coming out with, that’s the only thing that makes a difference to us.

While DC’s fans love referring to Marvel fans as “zombies,” and the latter invariably resort to the box office success and the fabulous critical feedback enjoyed by most of the films from Marvel Cinematic Universe. While almost always, the debates start in a dignified way, using piercing statements and making fun of the other side’s favorite movies, they slide into the muddy madness. 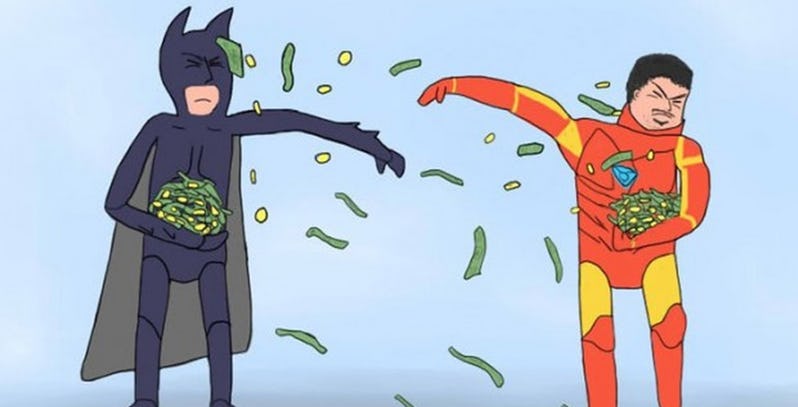 There could be arguments about anything and everything, whether it is the list of the movies coming up to the characters or the actors associated with them. It is not easy to forget the mayhem that Heath Ledger’s casting as Joker had caused. Similar scenes were witnessed by Jared Leto when he got his Joker assignment and also by Ben Affleck when he took on the Batman mantle.

Despite all that, it is often fun to ignite the fan passions, and we must confess that some of the Marvel vs. DC memes which are available online had us in splits. Irrespective of whether a meme is pro-Marvel or pro-DC, they should be able to make at fans of both sides laugh. That’s the reason we created this compilation of the most hilarious Marvel vs. DC memes which compel fans to take sides. 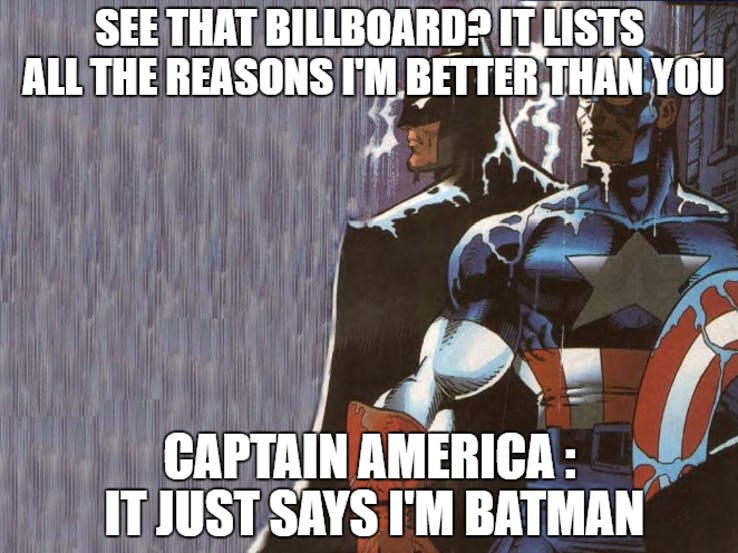 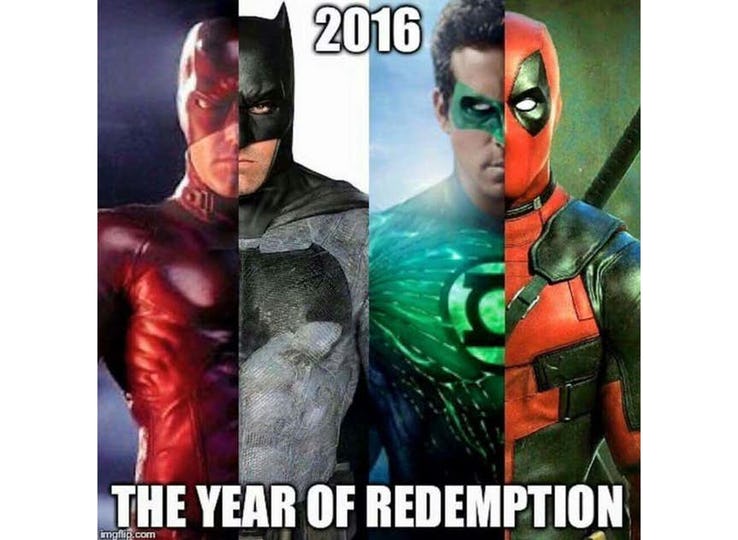 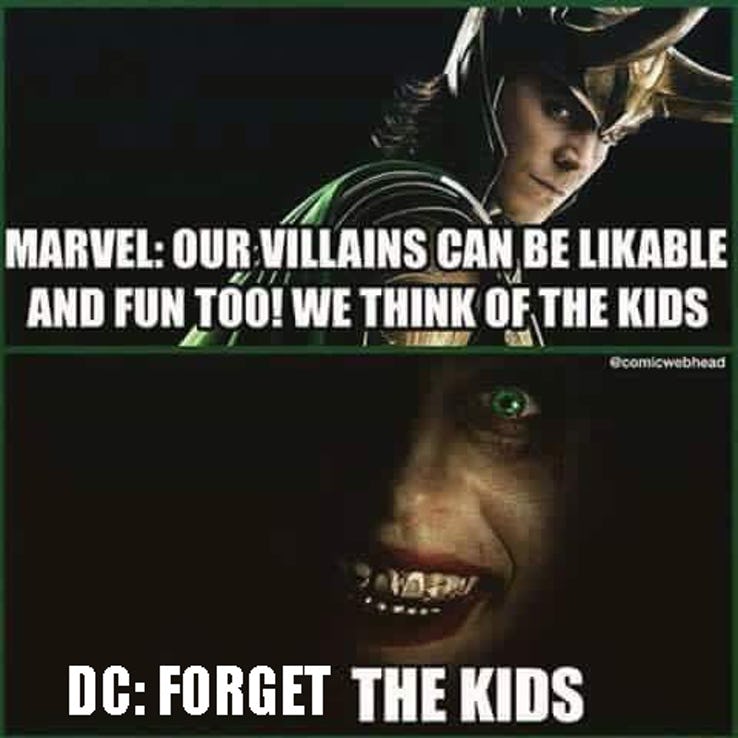 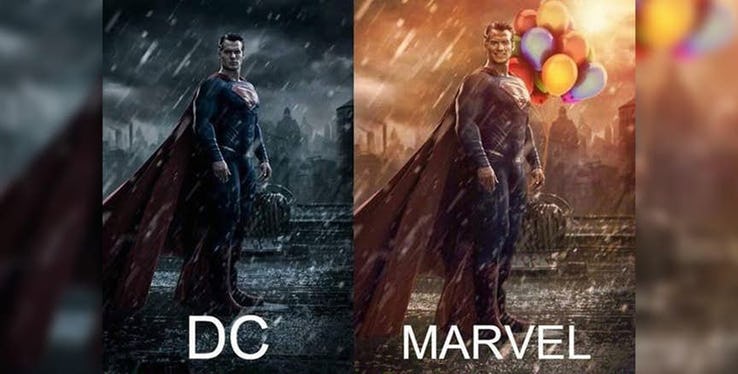 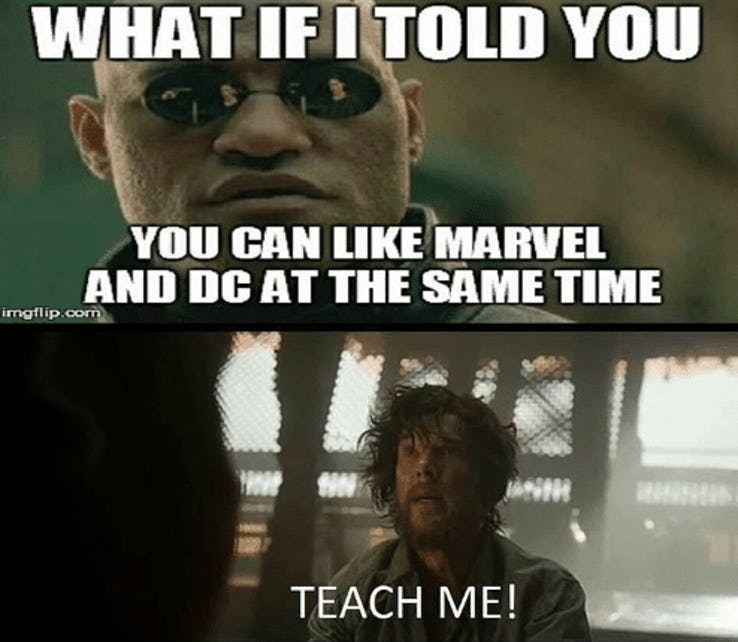 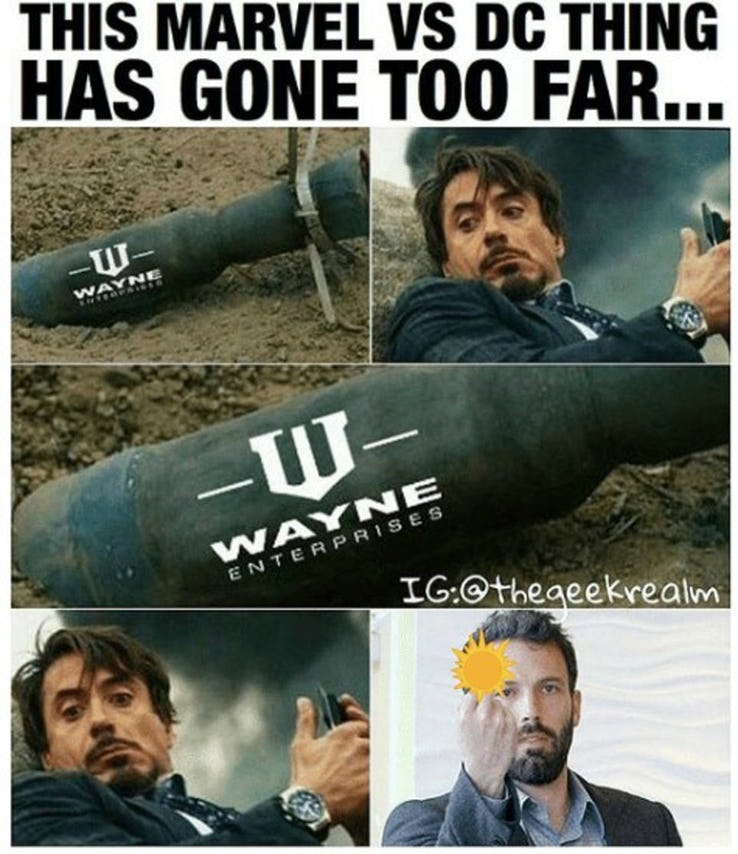 18. The Critics Have Spoken 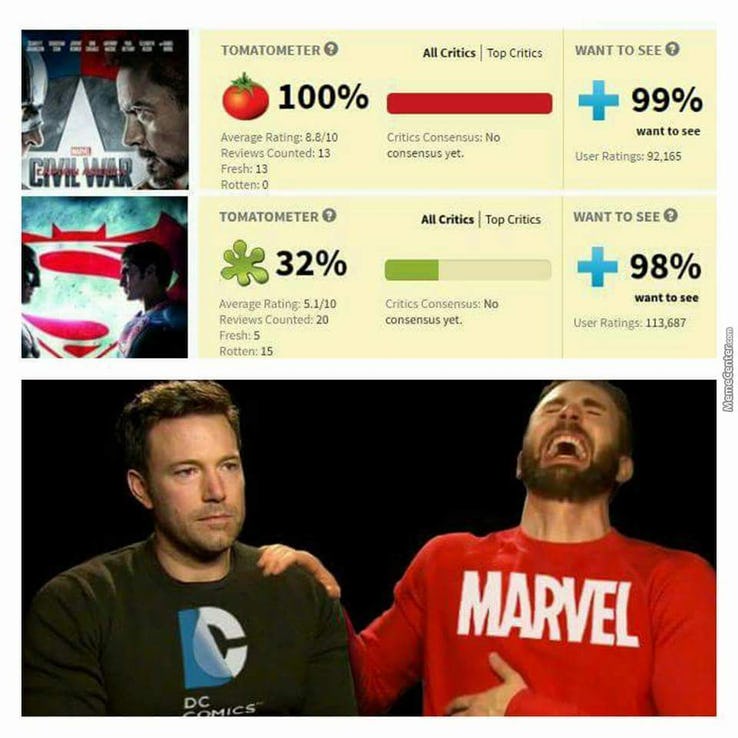 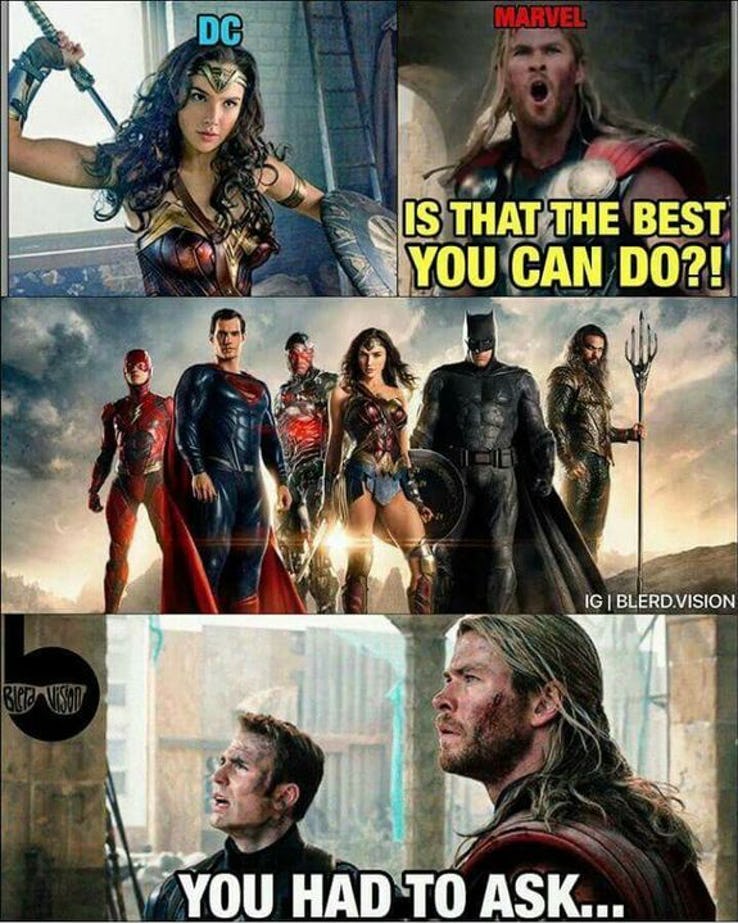 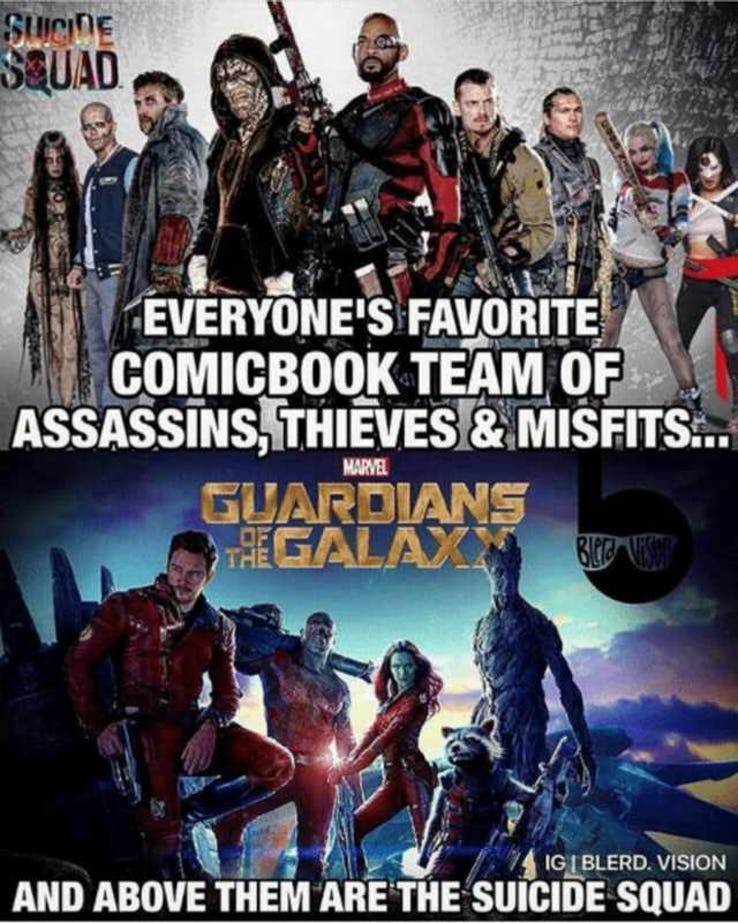 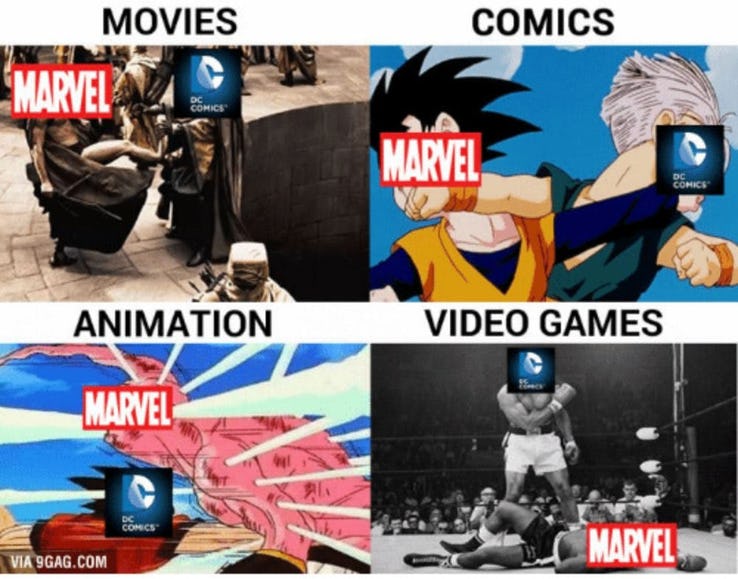 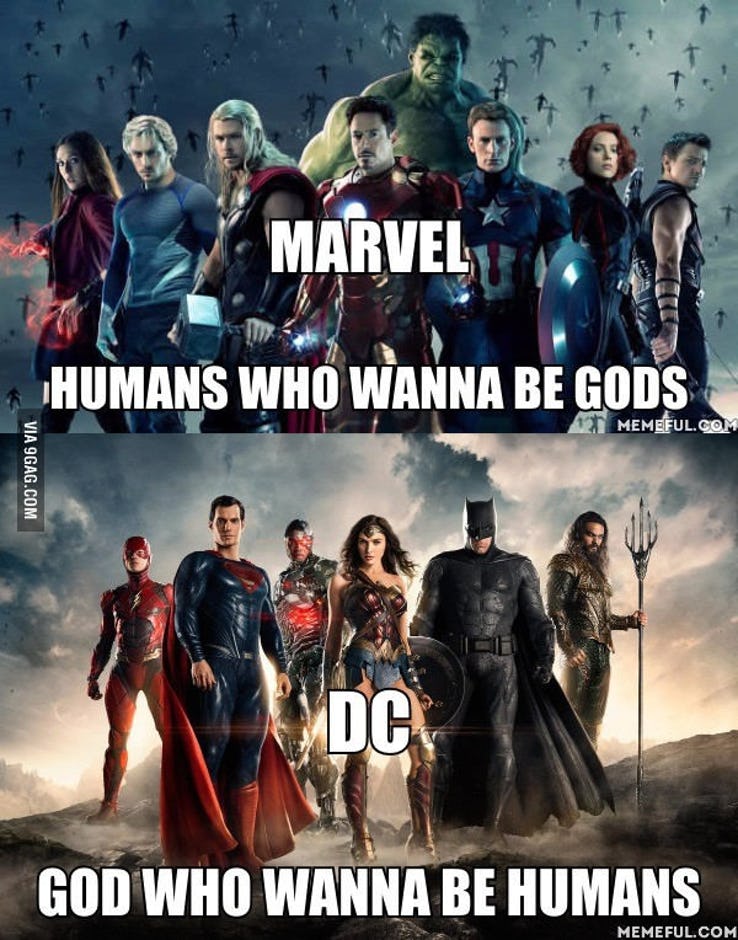 13. Aren’t You Forgetting Something? 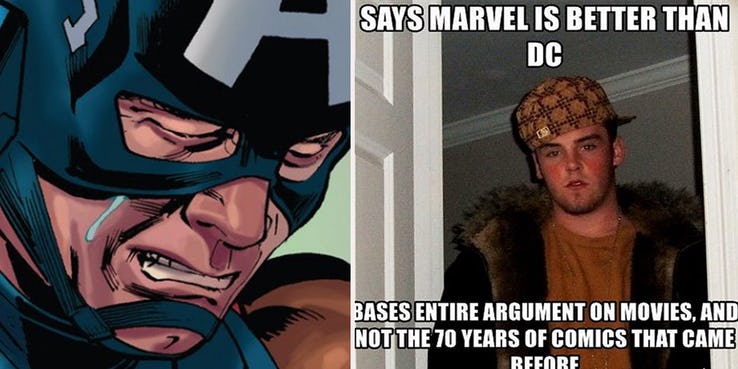 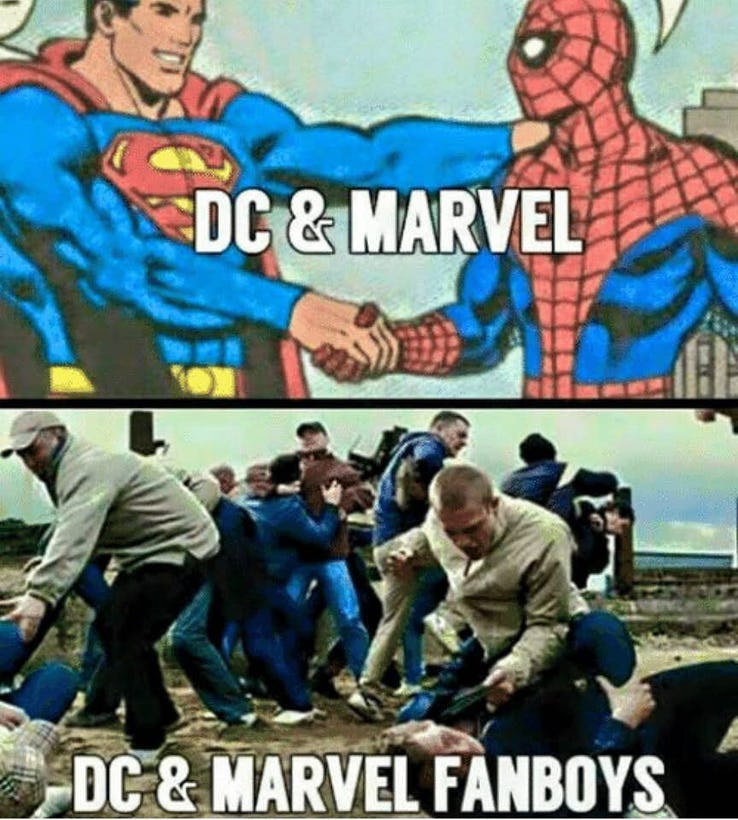 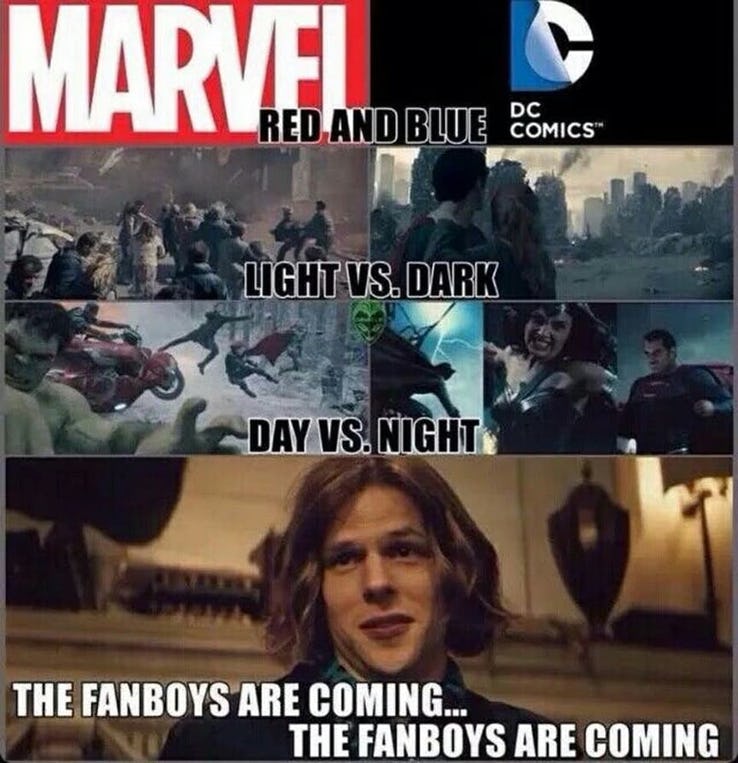 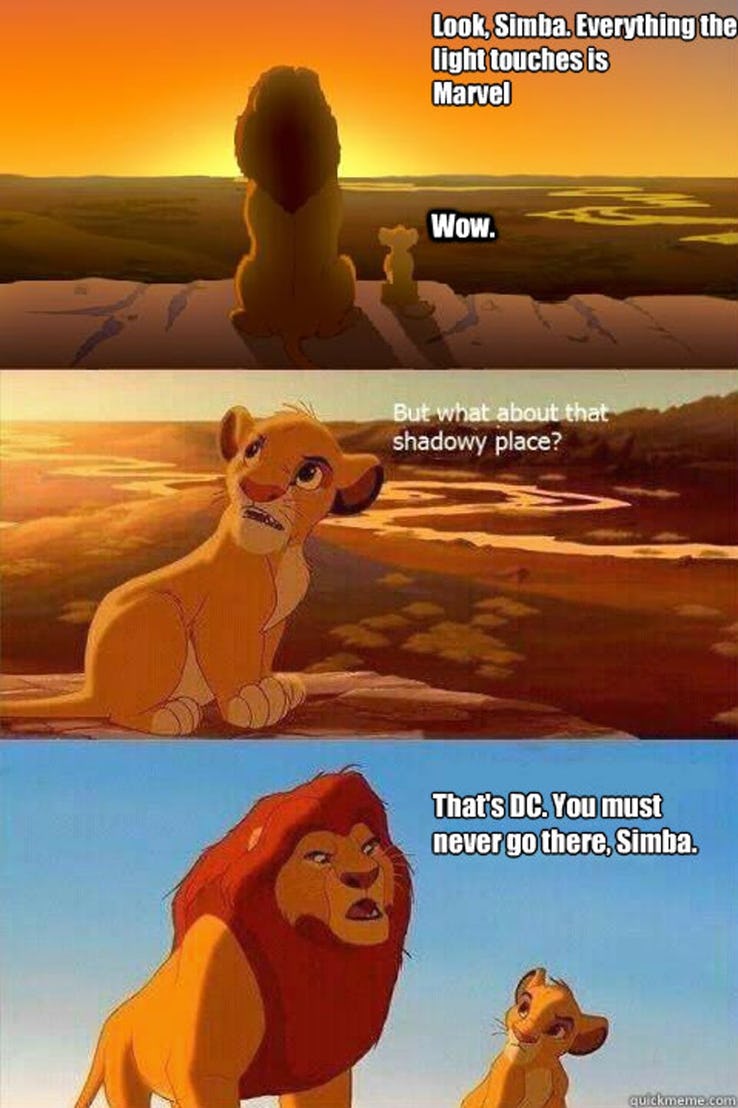 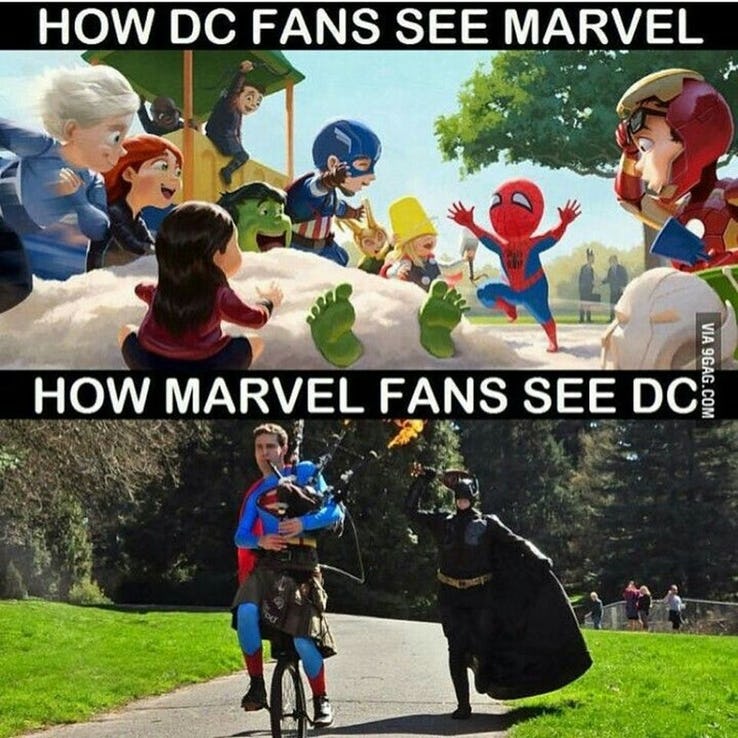 6. Working Out Or Geeking Out? 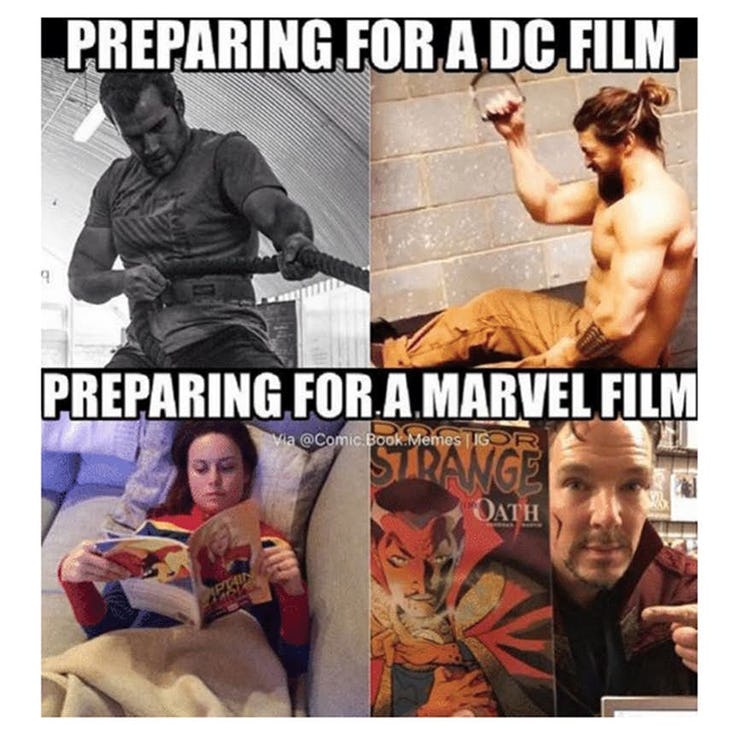 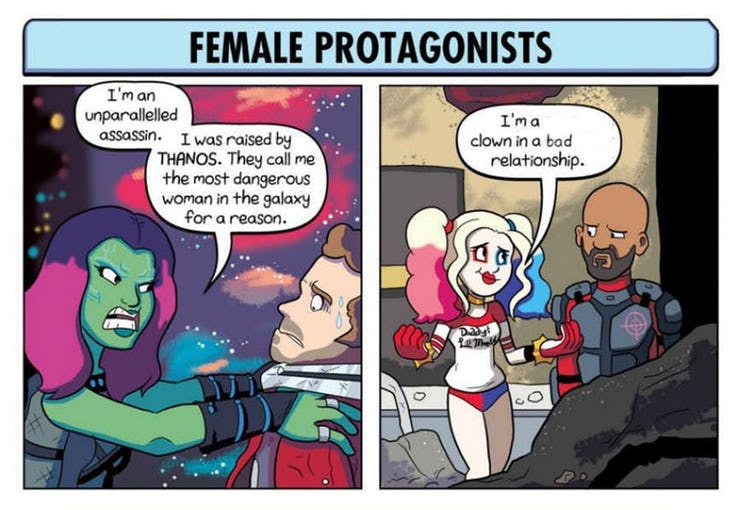 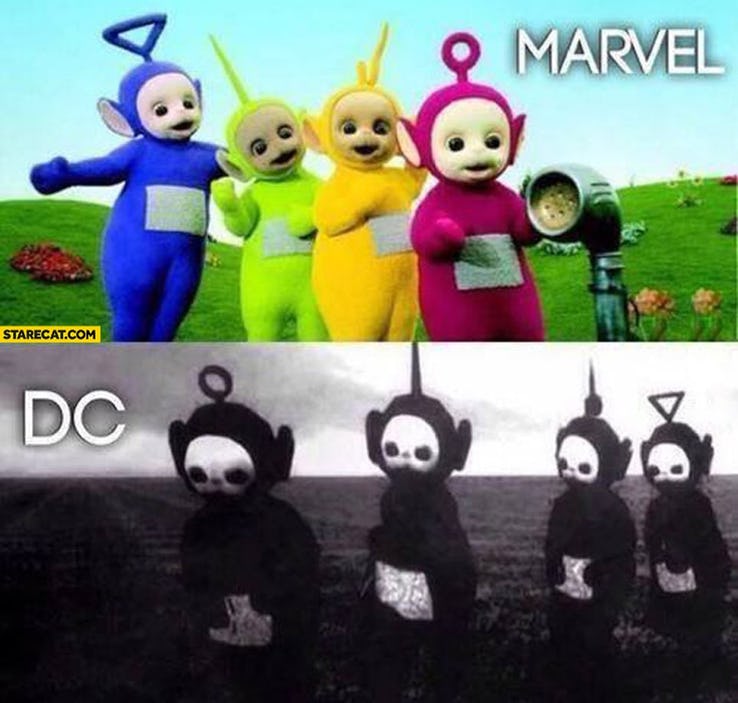 3. Living In A Fantasy World 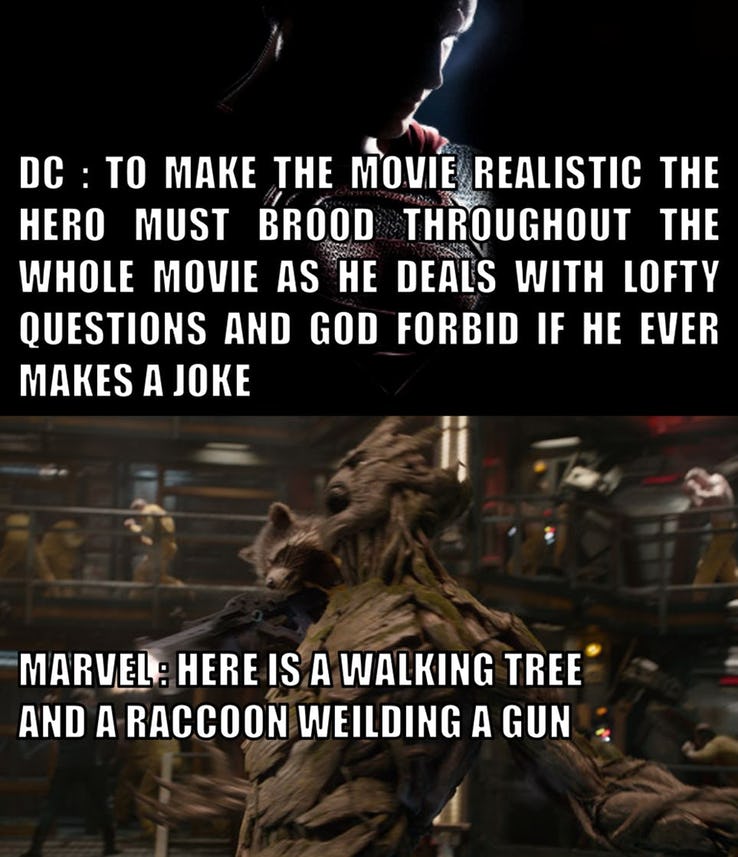 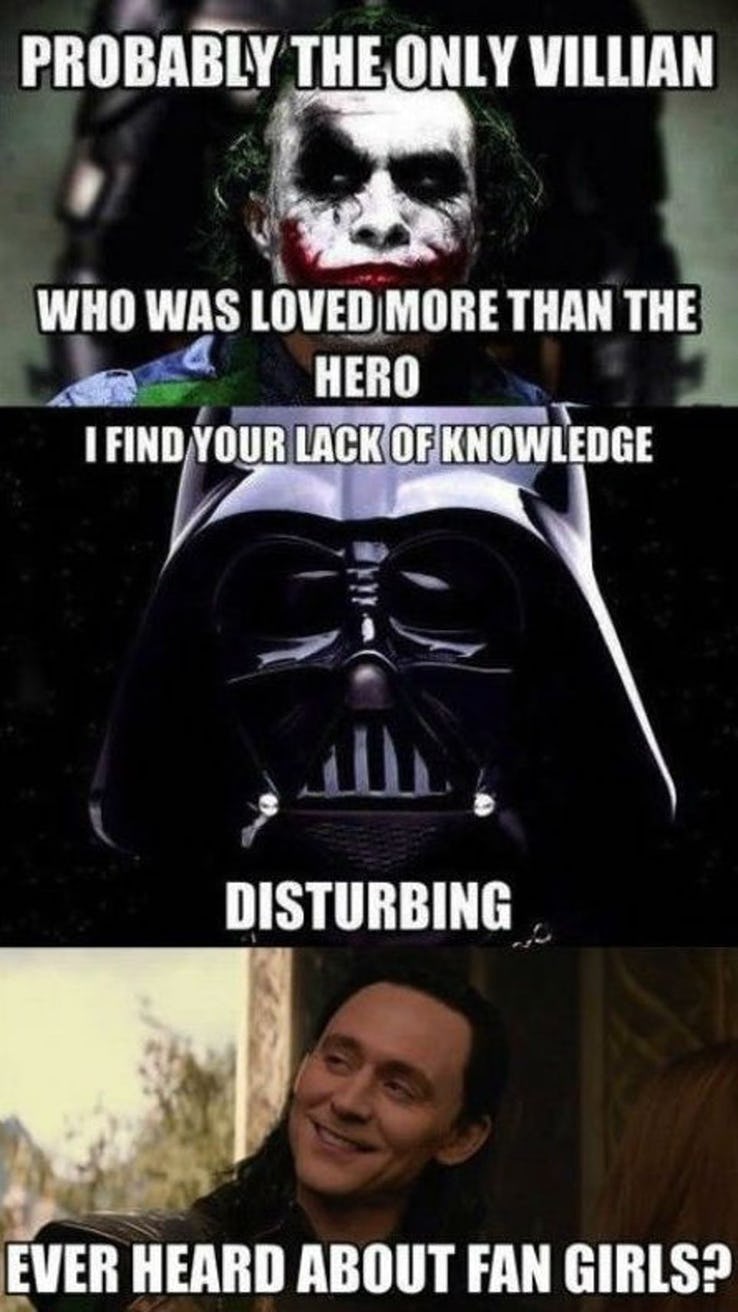