Geeks on Coffee Home Of Geeks & Nerds
More
Home Comics A New Research Settles The Marvel Vs. DC Movie Debate, But, Is... 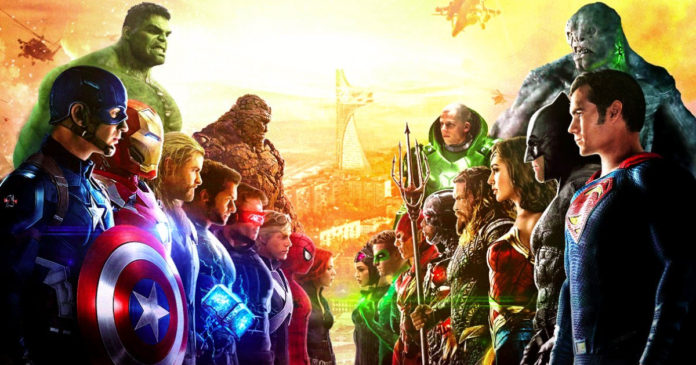 For as long as we can remember, the Marvel Vs. DC debate has been going on. In the past, it used to be comic books, and now it is their shared movie universes. It is well-known who is winning this competition. However, we have got all the data at our fingertips, so is this really a fair contest? It is usual for someone who makes the first move wins especially when the rival is not even competing initially. That is the kind of scenario we have here. However, that happens only if you compare MCU with DCEU, and not all the superhero movies that the two studios made during the last 20 years or so.

For many years, comic book lovers have got together in discussion forums to evaluate the impact of their beloved superheroes, often comparing Captain America with Superman and Spider-Man with Batman. Marvel and DC even created crossover comics back then to work out who wins, but, in the present day movies, things are different. It is nearly impossible to imagine a DC/Marvel crossover movie, barring the scenario where Disney ends up buying Warner Bros. at some point in future. 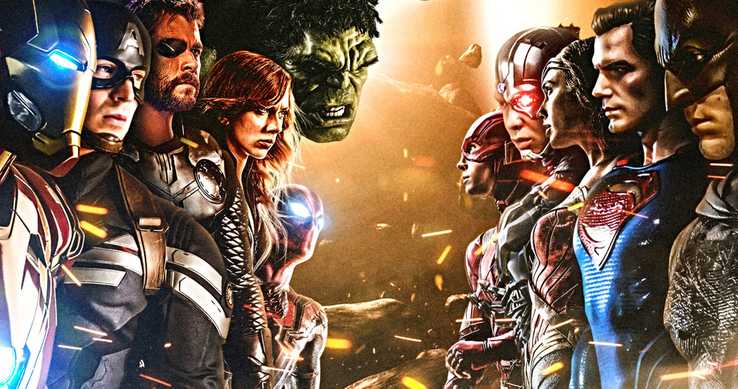 My Voucher Codes worked really hard to sort this out. They had the objective of ending this debate for good. They went on to rank the 75 most loved superhero movies taking into account factors like audience response, box office earnings, and profitability compared against the budgets as well as overall gross.

There is no doubt that Marvel wins hands down, eclipsing DC by an average of 11% in audience scores, and more than $40 million at box office. Let’s first take a look at Marvel’s scores, and then DC’s. 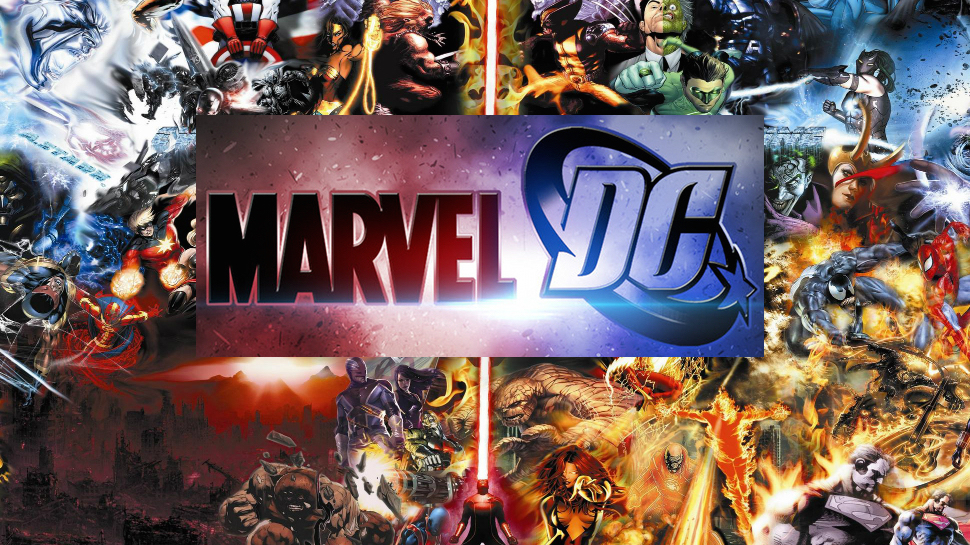 Marvel is the clear cut winner here, overshadowing DC by an 11% average in audience scores and over $40 million in box office. First, we break down Marvel’s findings, followed by DC.
Marvel break down: 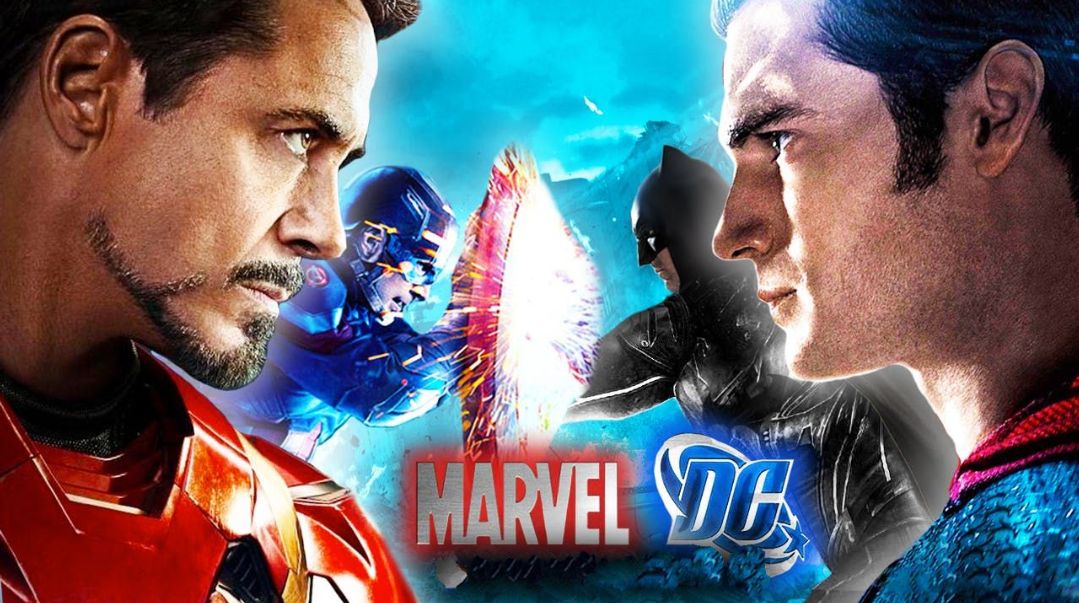 For a long time, a section of people believed that superhero films were losing steam, but, the over $2 billion tally of Avengers: Infinity War this year goes against that argument. There have been some fantastic films made over the years, by Marvel as well as DC. In 2018 alone, Black Panther turned out to be a cultural event and earned big at the box office. Soon we will see Aquaman splash into the theatres and a lot of people are claiming that it is the best film until now from DCEU.

However, there will be those who will not call it a fair battle since Marvel has achieved great success with the Marvel Cinematic Universe in the last ten years, starting with Iron-Man. Though, Marvel is ahead here, the oldest films among the 75 movies on which this research is based include the original Batman film from 1966, and Superman that arrived in 1978, Superman II from 1980, Batman in 1989 and Batman Returns in 1992. DC had started with great impact, and Marvel was not even trying to compete until Blade came out in 1998.
DC ruled the initial stages, and that doesn’t make them lag too far behind Marvel, the Marvel Cinematic Universe is an outstanding movie franchise, and it has not dropped its pace in the last ten years whereas DC has had quite a few obstacles to deal with after they launched their DCEU. It seems as if DCEU is finally getting on its feet, but, that still makes us wonder whether this is a justified competition. 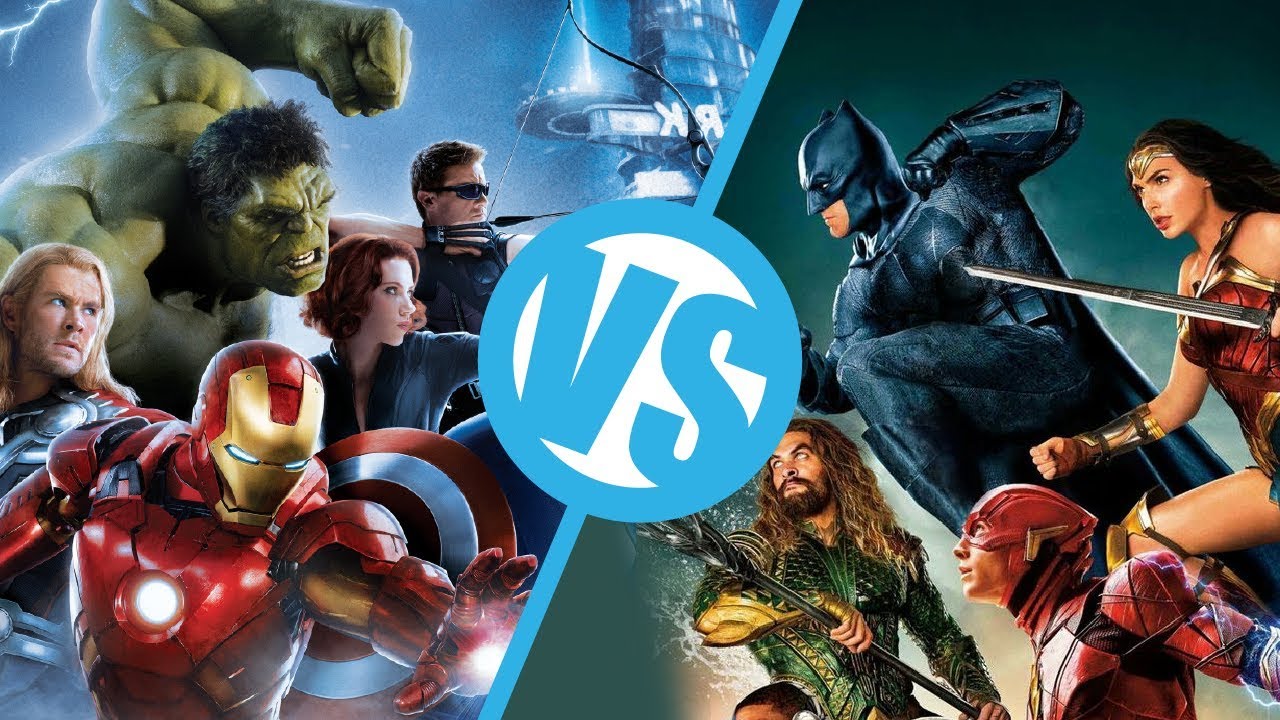 DC started strongly in the first few years, and they stumbled only when they attempted creating a shared superhero universe, a plan that they are now altering with films like Joker and Birds of Prey as they go on with the highly successful Wonder Woman franchise and upcoming Aquaman. DC is now finding its own space in the modern film landscape, and we don’t think it would take them long to catch up with Marvel. They have the quality. Marvel has the superiority at present because they have done a lot of hard work with the Marvel Cinematic Universe. They also have several years of films planned ahead which makes it difficult for rivals to catch up with them. However, it will eventually happen. Marvel is the winner today, but, we do feel that DC has the capability to up its game and win in the future. No one can stay on top all the time.

10 Famous Actors And Actresses Who Had Almost Lost Their Most...