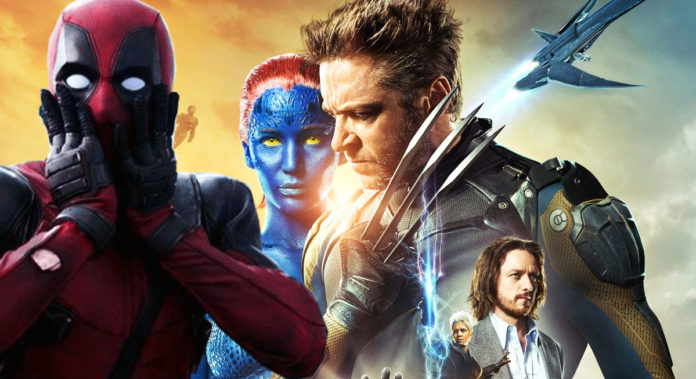 While the X-Men movies have performed very, a lot of the fans are now struggling to summon their enthusiasm for the latest adventures of Charles Xavier and his team, and this suggests that it is time for this franchise to get a whole new clean slate. Now, in the light of the Disney/Fox merger, it looks like Marvel Studios is planning to start over with the X-Men.

According to a few sources, Kevin Feige wants to recast all of the characters in the X-Men universe, except for Deadpool. What is more is that it has been said that Marvel is looking for a few known actors in their mid-20s or early 30s to replace the team. 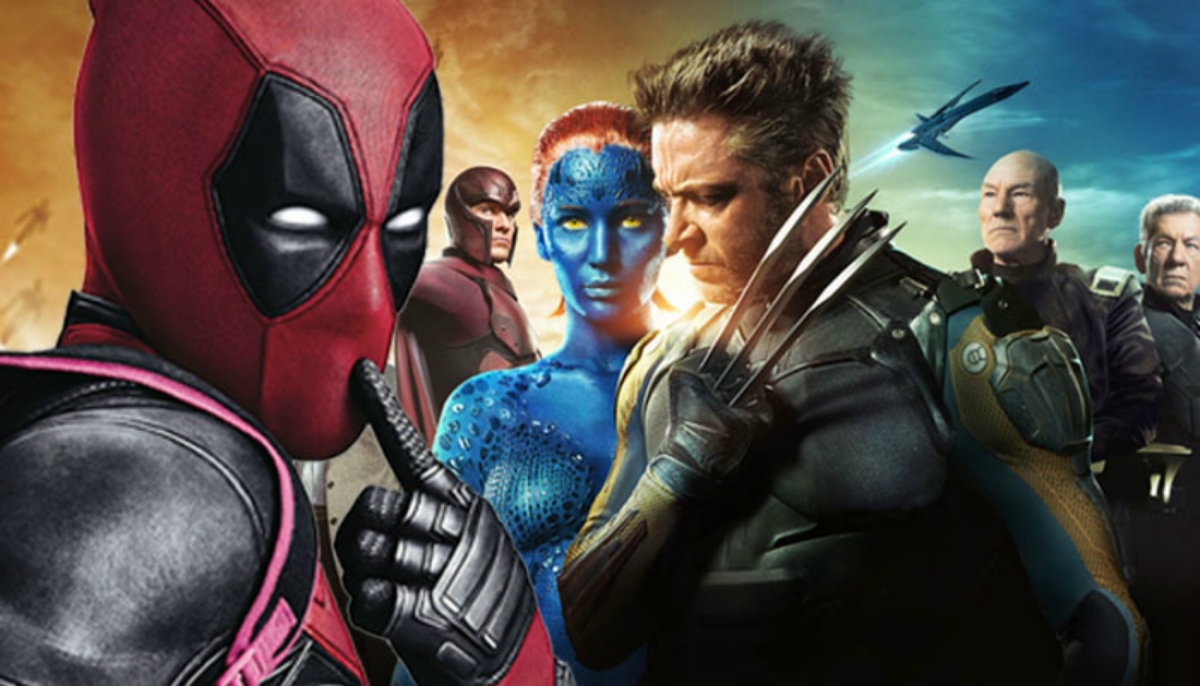 Seeing how the recent Disney-Fox deal is not final yet, Marvel’s plans may change, but overall, the claims seem right, but it does feel a bit too soon to recast Negasonic, Cable, and the rest of the X-Force.

We should not expect any official announcements for X-Men from Disney until the deal comes into effect by the end of the month. Dark Phoenix will release on June 7th, 2019.