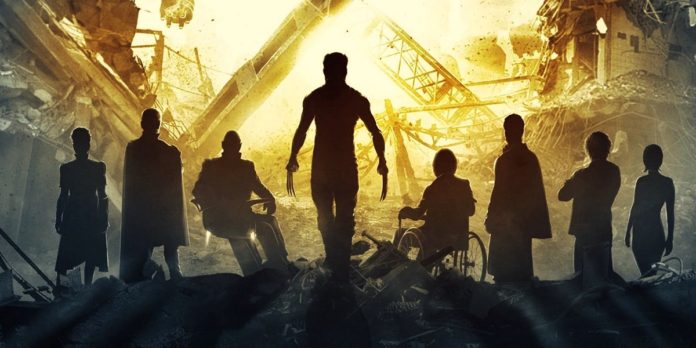 Marvel’s mutant superhero team, the X-Men and their comics seem to be setting up a dystopian Days of Future Past reality once again. In the year, 1981, John Byrne and Chris Claremont had launched a storyline which had redefined the whole X-Men franchise. This two-part “Days of Future Past” story had revealed an apocalyptic timeline where man and mutant have been at war, and the Sentinels had taken over the whole planet.

In this alternate future, just a few mutants had survived and they were trapped in concentration camps. All the mutants with the right skill-sets had been subjected to brainwashing for being transformed into Hounds. Rachel Grey, who is the daughter of Jean Grey and Cyclops is now in this timeline. By the end of this story, Rachel averts her timeline by casting Kitty Pryde’s mind back in time. 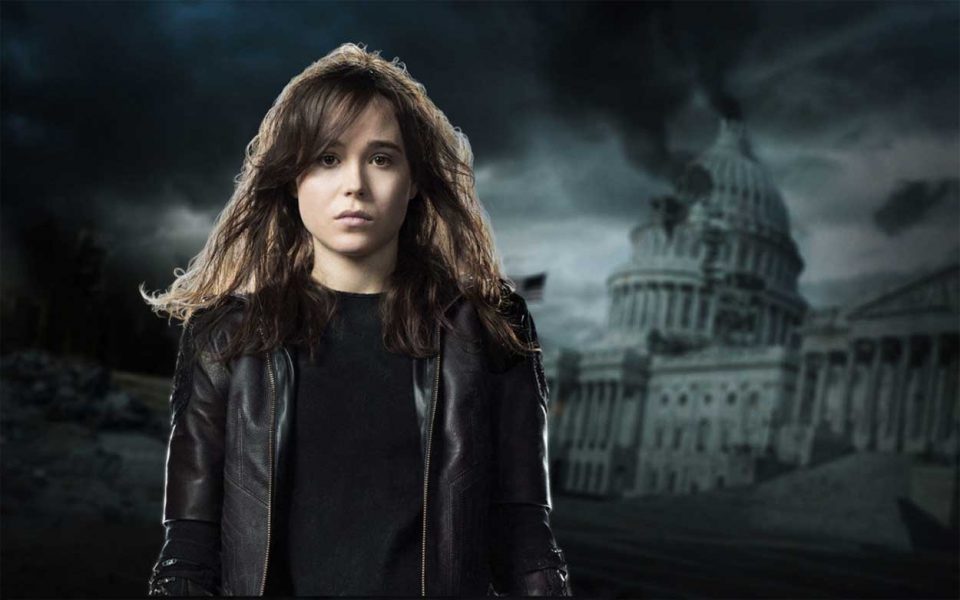 The entire shadow of “Days of Future Past” has loomed over the X-Men as they try their best to create a future where mutant and man coexist. As of now, this seems to be almost impossible with the X-Men missing and also believed to be dead-the havoc wreaked by the last and final battle with Nate Gray having pushed humanity too far, and also declaring war on the mutants.

An anti-mutant vaccination is now in circulation, and many laws have been passed to make sure that no family will ever have to have a child who is a mutant. 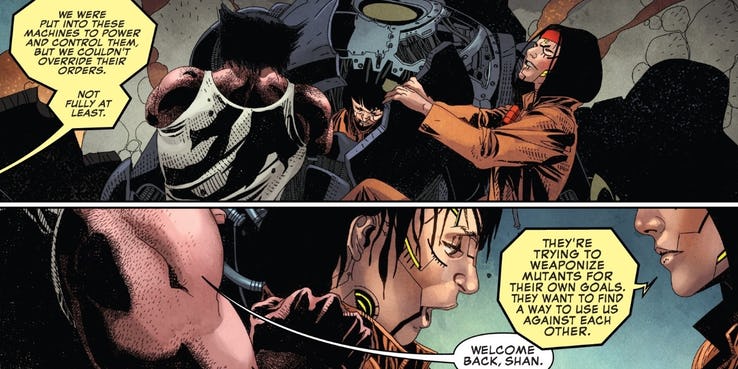 In Uncanny X-Men #12, Wolverine and Cyclops break into a camp which holds a small number of mutants. They then learn that the Office of National Emergencies has now transformed a few of them into Transmode-infected Sentinels. The Sentinels are not successful, and they are freed by the two X-Men, even though the prison break has a huge cost-Strong Guy is killed by a bomb. Karma then drops the real bomb while revealing to Cyclops that the Sentinel project is just one of the many.

“They’re trying to weaponise mutants for their own goals,” she then said. 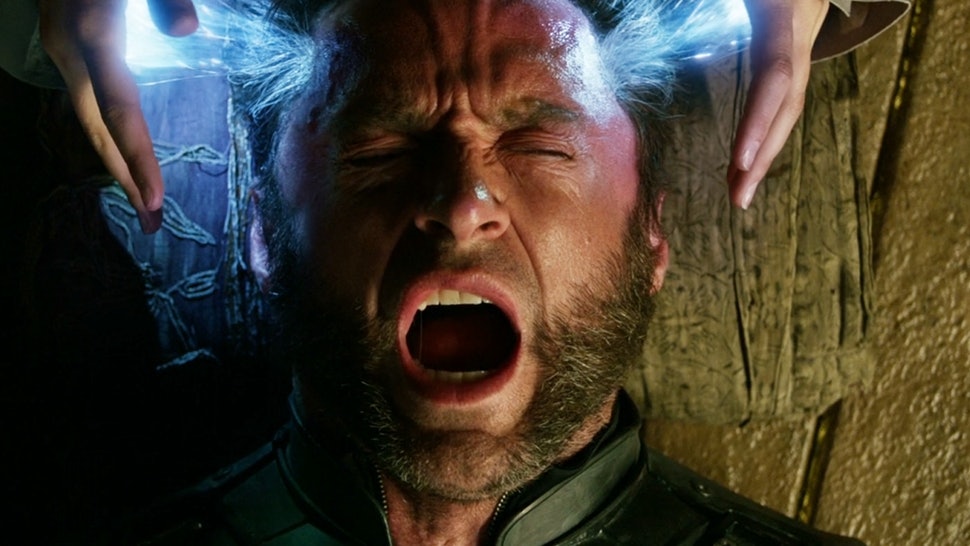 “They want to find a way to use us against each other.”

This comment will sound pretty familiar to all the X-Men fans. It is a description of the Hounds in the “Days of Future Past” timeline. What is more is that there have been a few other hints that the timeline is now becoming near at hand for the X-Men also. 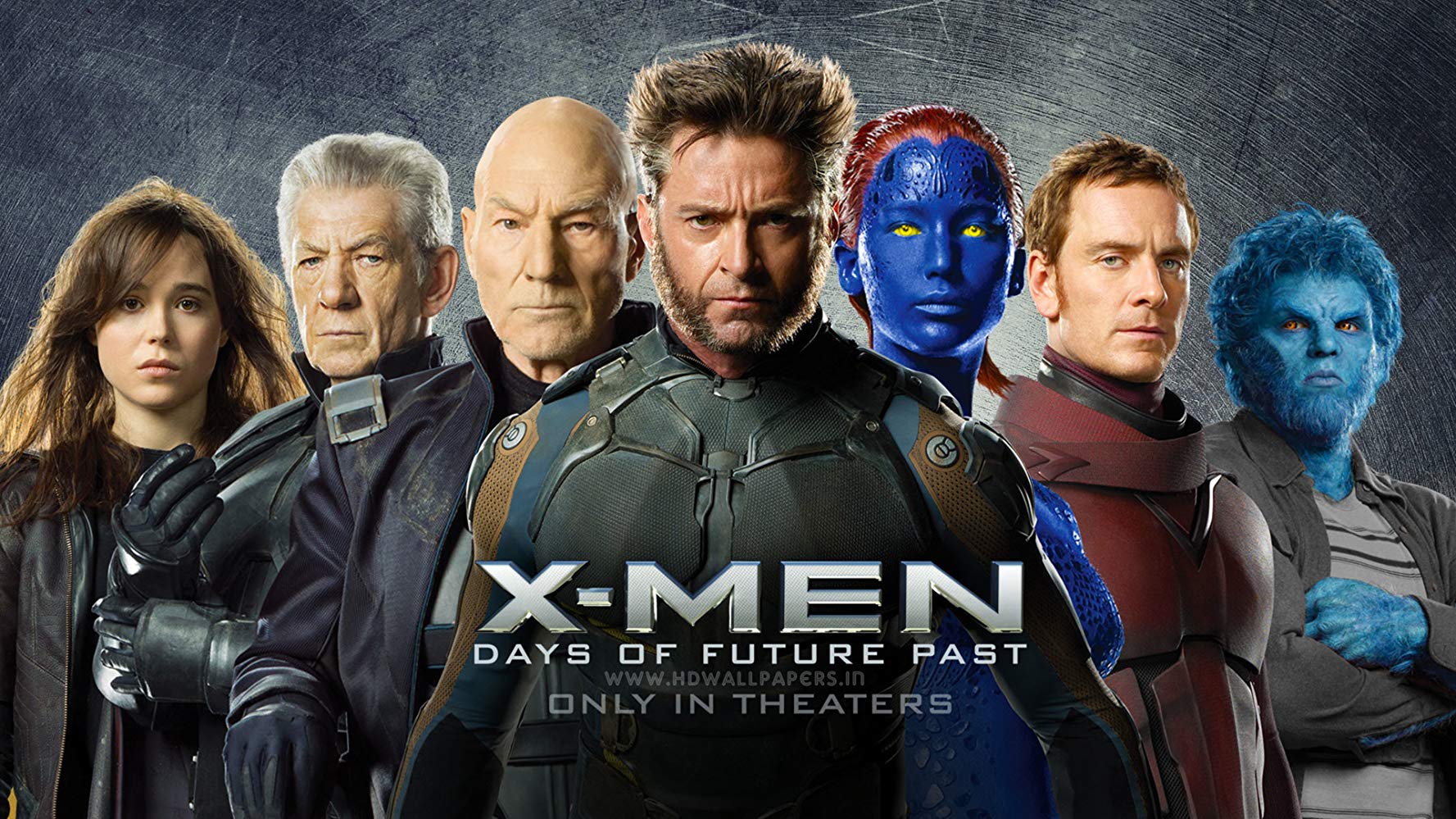 Rachel Grey has now found herself struggling with a Hound persona, and is unsure why this is the case and a time traveller from the “Days of Future Past” timeline had been the main villain of the “Extermination” event.

It seems like history is now moving down a dangerous path for all the mutants and that the threat of “Days of Future Past” will become real.

Uncanny X-Men #12 is on sale now from Marvel Comics.

The Russo Brothers Confirm That Loki Is Dead