Geeks on Coffee
More
Home 80s & 90s CLASSIC Action Figures For Masters Of The Universe 1987 Are Driving The Fans... 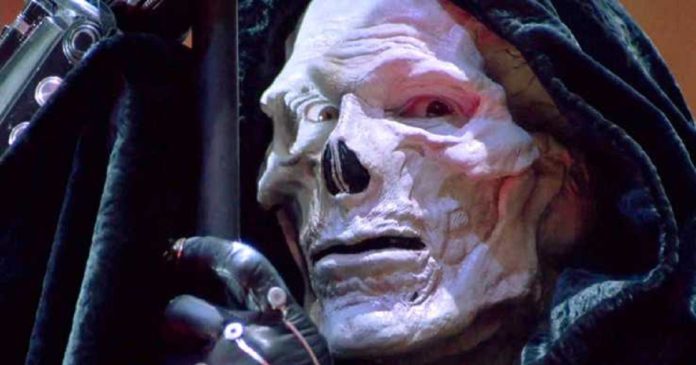 The Masters of the Universe action figures from the 1987 film are now on their way into the market. The toy organisation had revealed them during the International Toy Fair in New York City. All the He-Man fans from across the globe will want these so badly because the action figures look pretty legit. Super7 had a whole lot of trouble in delivering the Masters of the Universe figures to the fans. It is also worth noting that Mattel is not involved in the creation or the design of these action figures.

The detailed action figures are Dolph Lundgren’s take on He-Man, and he is shown in the armour from the film with various weapons and another head, which features a few longer blonde locks. 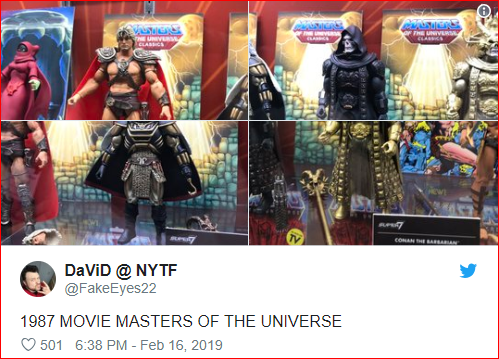 RELATED: Filming Start Date For ‘Masters Of The Universe’ Movie Has Been Revealed

It is pretty amazing to see how cool the new action figures look, which is now made better because nobody had seen these things coming. All the fans have made their very own custom versions over the years, and Mattel had also put out their own action figures back in the year, 1987.

Karg was played by Robert Tower in the film. The Mattel action figure for the henchman was not really cool as such, but the Super7 has changed everything. The new Karg looks awesome and is complete with the hook hand and also the added blaster accessory. 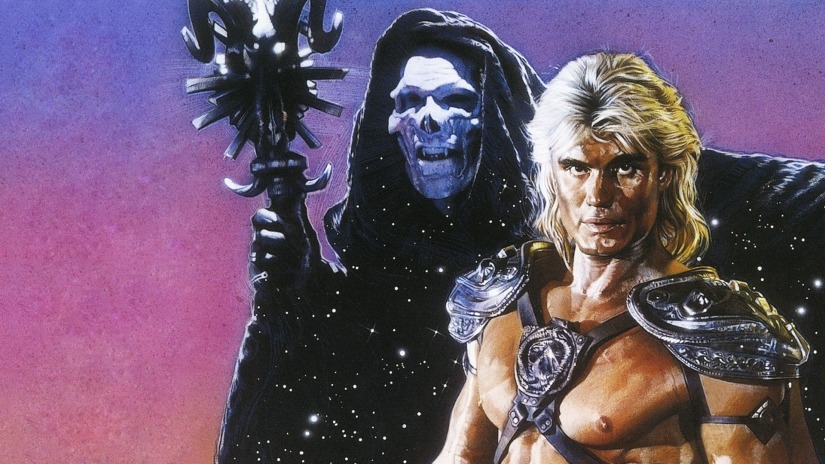 However, Blade has not been included in Super7’s latest run.

Frank Langella’sSkeletor just got two Super7 action figures. Many negative things were said about the Masters of the Universe film over the past few years, but Langella’s portrayal of the villain is something that all the fans loved. Super7 has now taken it upon themselves to create a regular version of this character, which comes with a staff. The second Skeletor figure features the character in his gold battle armour that is shown by the end of the film.