Geeks on Coffee
More
Home Comics 10 MCU Actors Who Look Nothing Like Their Characters And 11 Who... 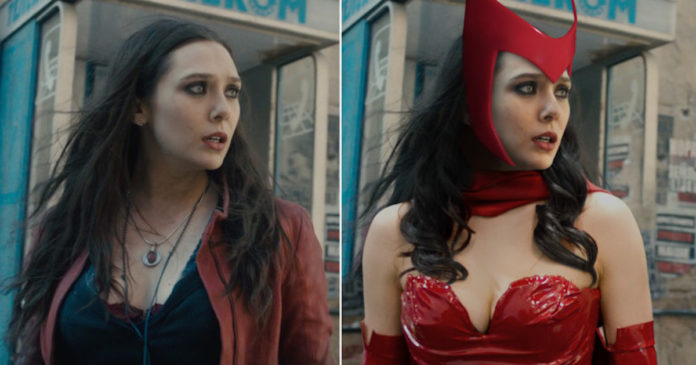 In case you believe MCU is vast, let’s tell you that it is just a tiny galaxy compared to the Marvel Comics Universe. Despite there being a crowd of superheroes in Avengers: Infinity War, there is no dearth of new characters that could be featured on the big screen. However, it is not an easy task to convert the comic books to real life, and the Marvel Cinematic Universe has turned it into an expertise.

When you convert a favorite comic book character for a movie adaptation, a lot of serious decisions need to be taken. Whether the character should look like how it did in the comic books or should there be a different cinematic version of the character? Considering the huge number of Marvel comics which have been converted, we have been witness to both scenarios.

There are times when characters require modification to make them appear realistic and viewer friendly, and then there are times that change has to be made because comic books don’t change well. At the same time, there are some iconic heroes, who don’t need to be altered, and the Marvel Cinematic Universe has been able to replicate them perfectly.

It is a tedious task to find a suitable actor to play a character, and that’s why the search often includes hundreds of actors before finalizing the best option. Just think about it: could anyone else have played Tony Stark the way Robert Downey Jr. does? Try imagining someone else as Loki because Tom Hiddleston totally owns the character now. Agreed, the MCU is so huge that there would be some missteps, but, mostly the characters often get it right.

Let’s have a look at Marvel Cinematic Universe actors who are entirely different from their characters as well as some who are exact copies.

21 SPOT ON – CHRIS HEMSWORTH AS THOR 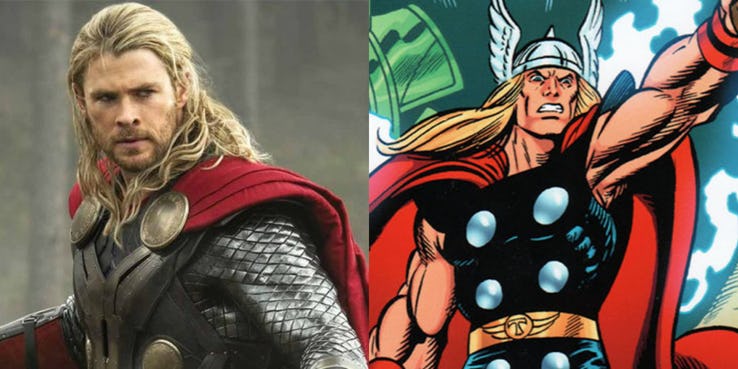 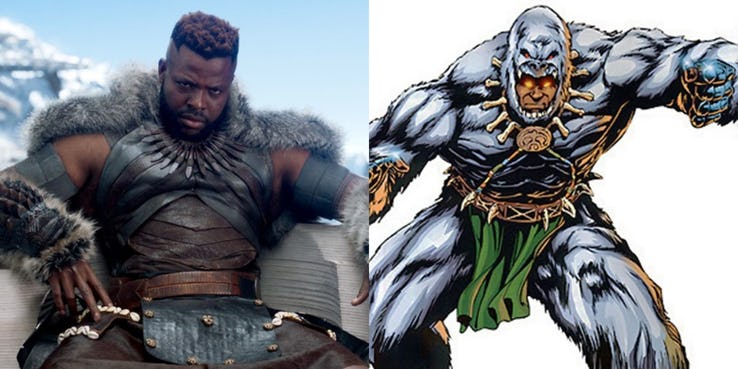 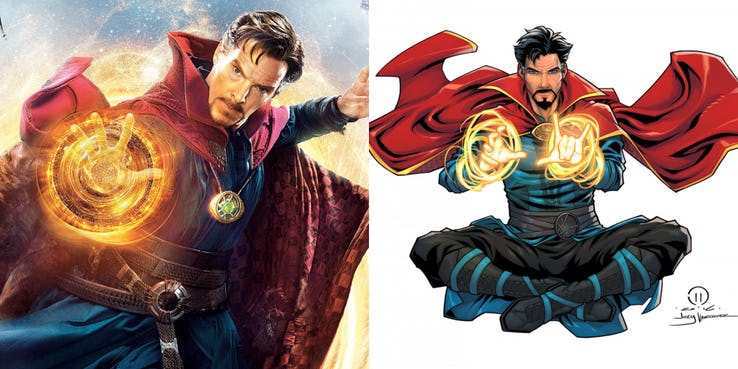 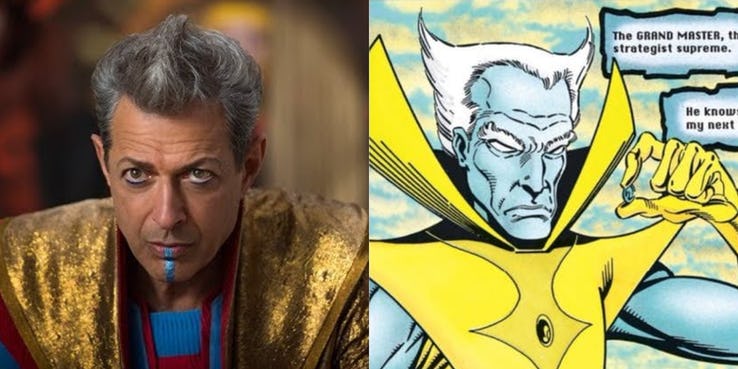 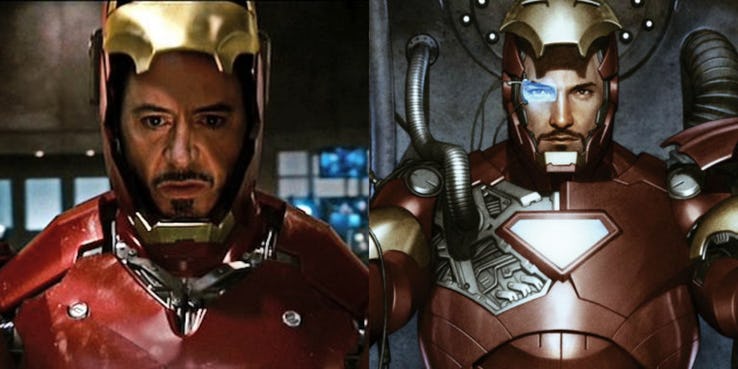 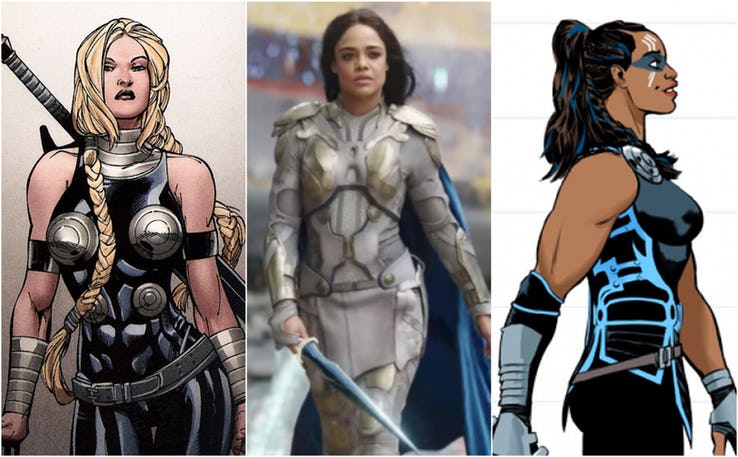 15 SPOT ON – TOM HIDDLESTON AS LOKI 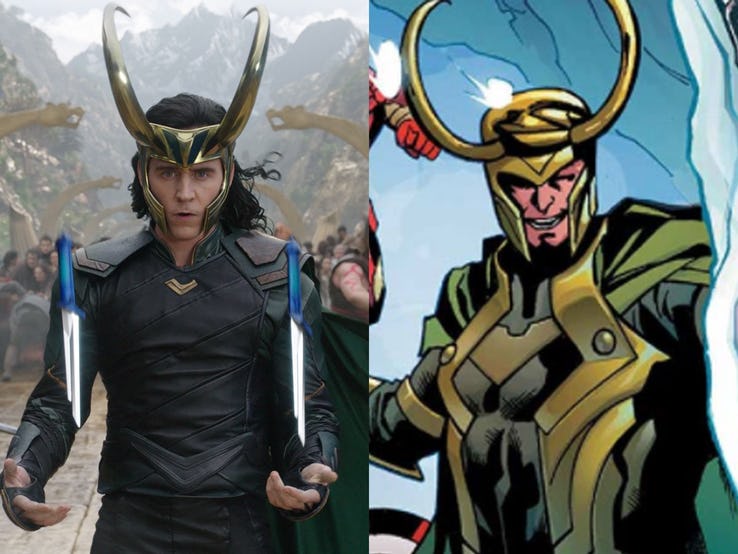 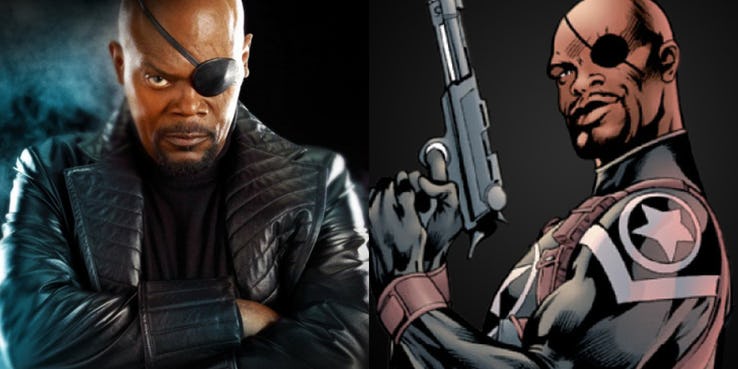 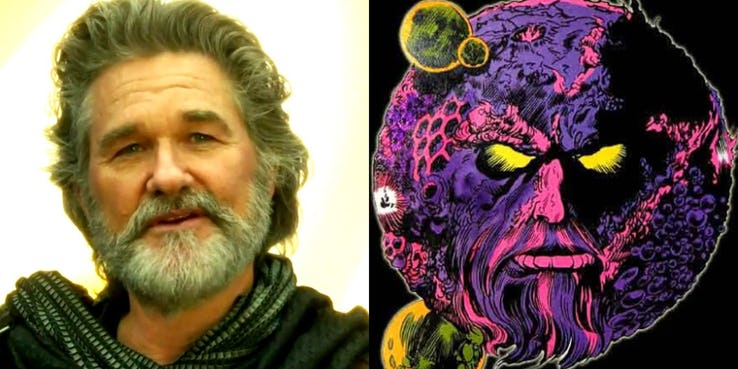 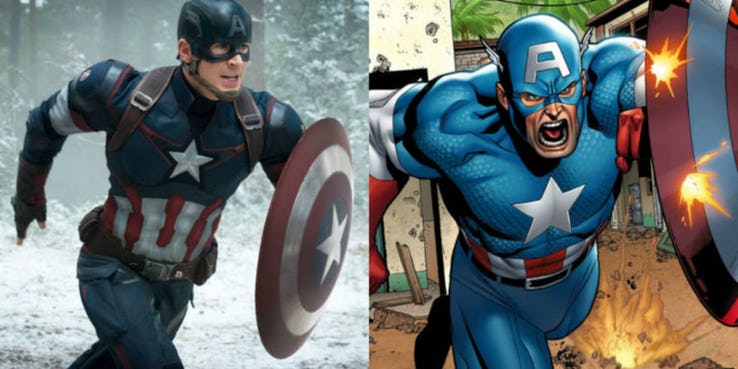 10 SPOT ON – ANGELA BASSETT AS RAMONDA 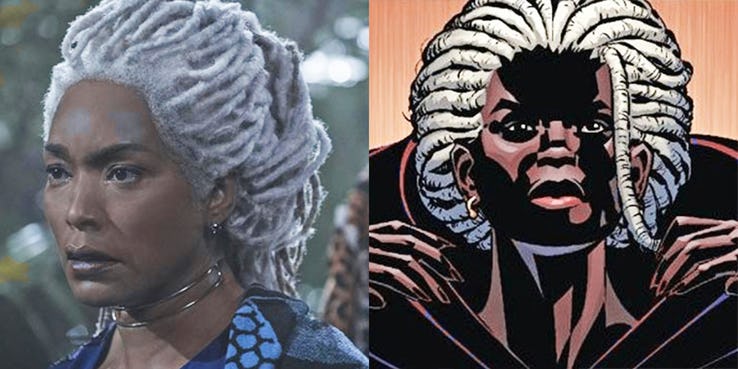 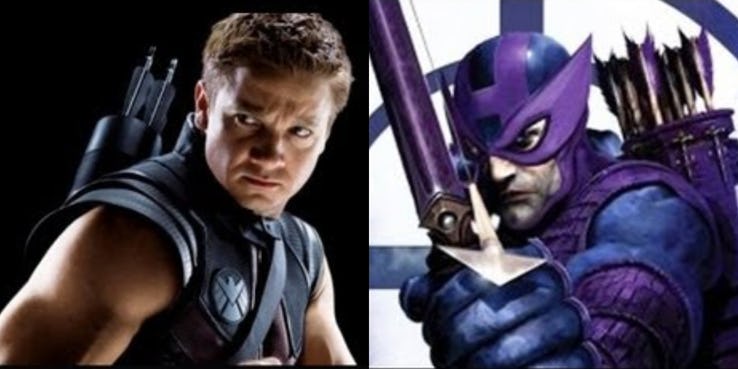 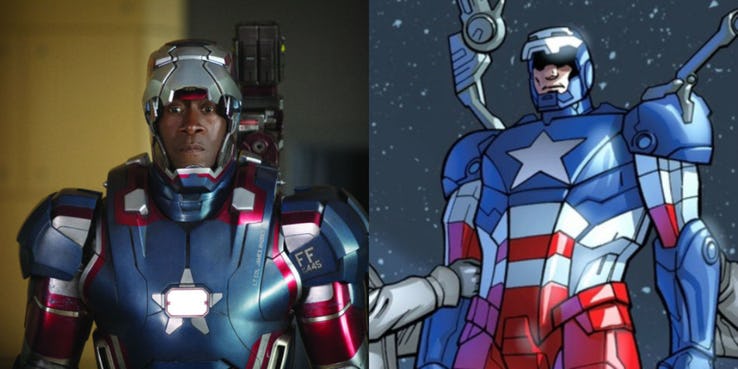 7 LOOKS NOTHING LIKE – TILDA SWINTON AS THE ANCIENT ONE 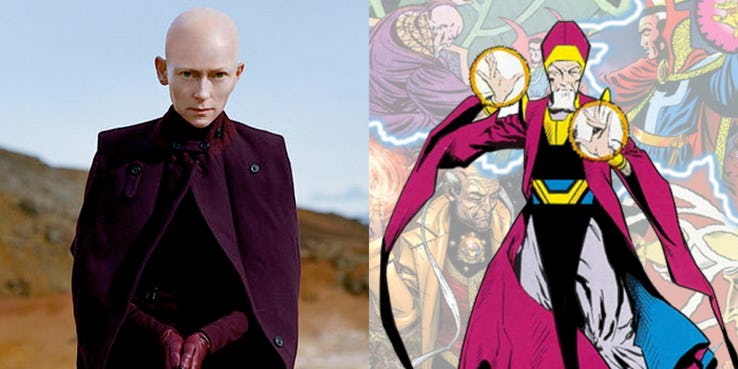 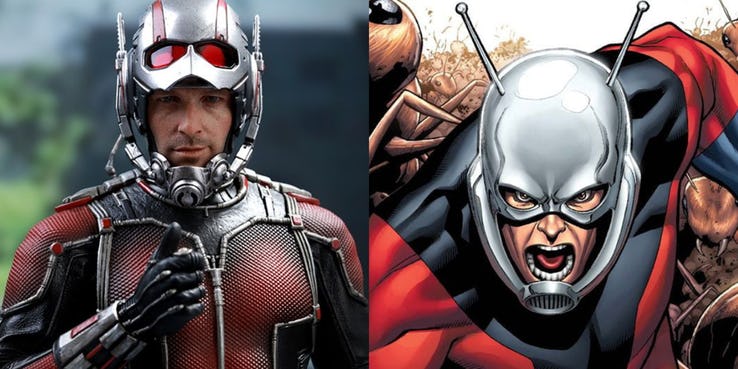 5 LOOKS NOTHING LIKE – MICHAEL B. JORDAN AS ERIK KILLMONGER 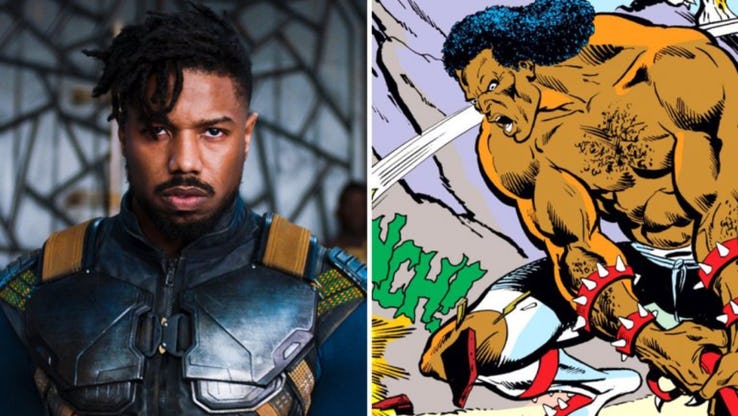 4 SPOT ON – CHADWICK BOSEMAN AS T’CHALLA 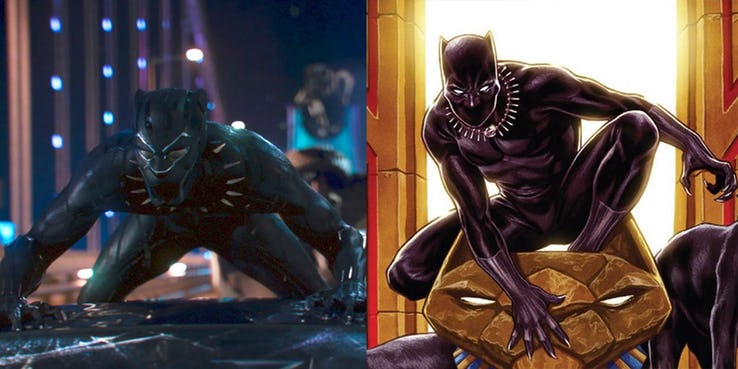 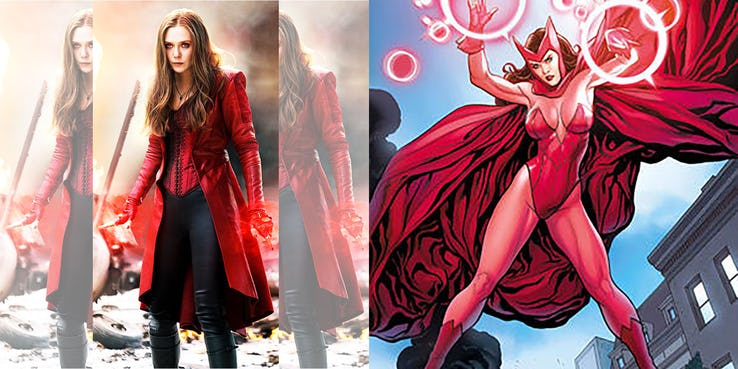 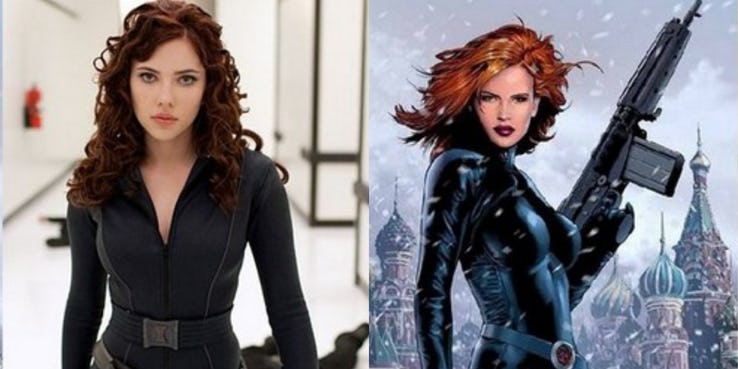 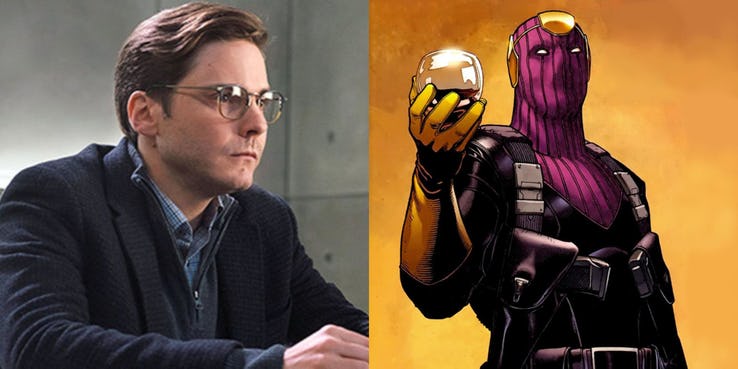