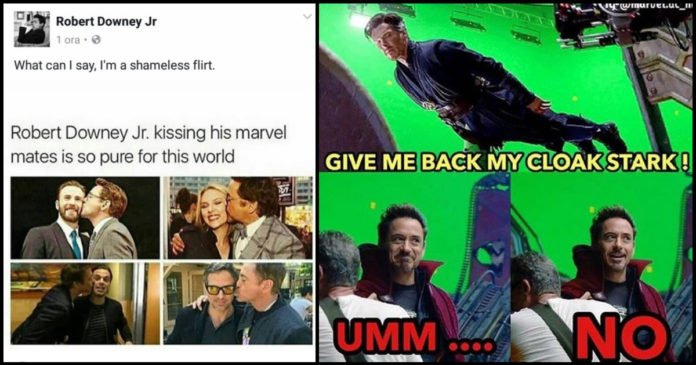 Marvel Cinematic Universe debuted ten years ago with the Iron-Man, and it has now become the biggest movie franchise based on comic books. The MCU has fantastic actors who play the lead characters from Marvel comics in immaculate style. The actors are great fun on the big screen as well as off-screen.

No matter whether you love Captain America or are on Iron-Man’s side, but, what you will not deny is the fact that the MCU is definitely the best. Twenty films have been released until now, and there are several more in the development and various stages of production/post-production. Not only that, but the MCU also has got six TV series that air on ABC and Netflix until now, and another six will be coming up soon.

While most of the Marvel Cinematic Universe films are pretty much similar in terms of theme and are interconnected, but, it is also true that the films are highly emotional, despite all the mind-blowing action sequences that are sprinkled around. There are so many fan favourite characters that have evolved over the years. While Iron-Man, Hulk, Thor and Captain America had been there right from the MCU Phase I, it is the arrival of newer heroes like Spider-Man, Black Panther, Ant-Man and the Guardians of the Galaxy team that has made the mix more eclectic and fascinating for fans.

In case you haven’t seen all the Marvel Cinematic Universe films and TV shows, you might not be familiar with some of these characters. But, you don’t need to worry because we have got fantastic MCU cast memes which will not only familiarize you with the most insane set of superhero film characters ever seen on the big screen but, will make you hurt with excessive laughter. Go ahead and check them out below!

This is So Funny! 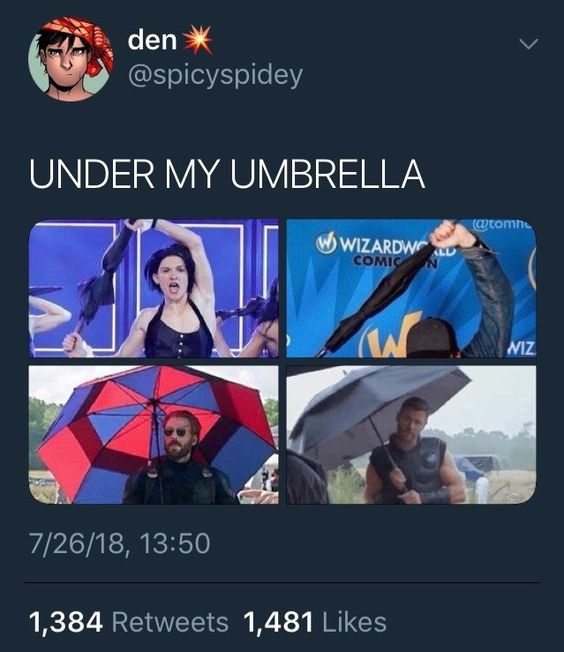 DON’T MISS: 42 Funniest Captain Marvel Memes That Will Make You Laugh Out Loud 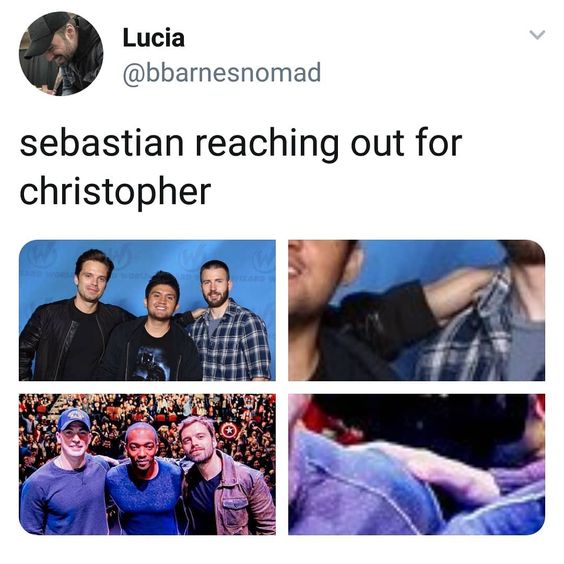 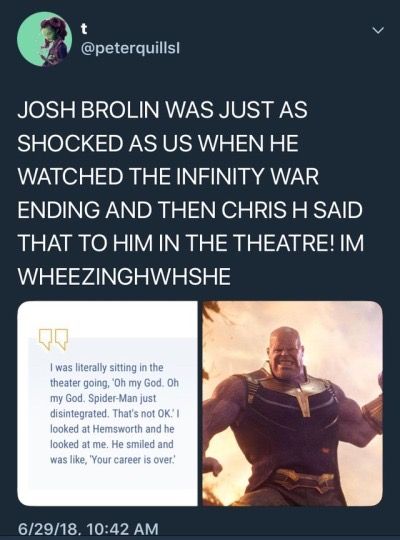 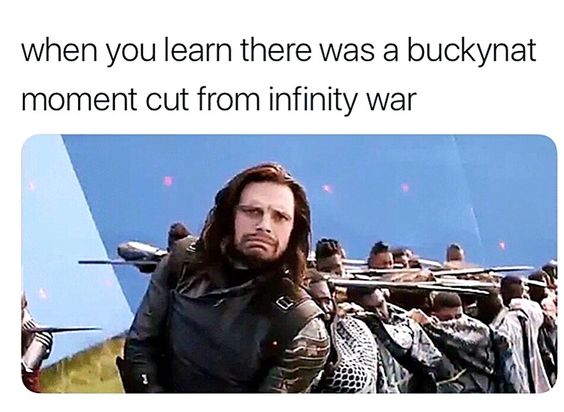 And Then there’s Stan! 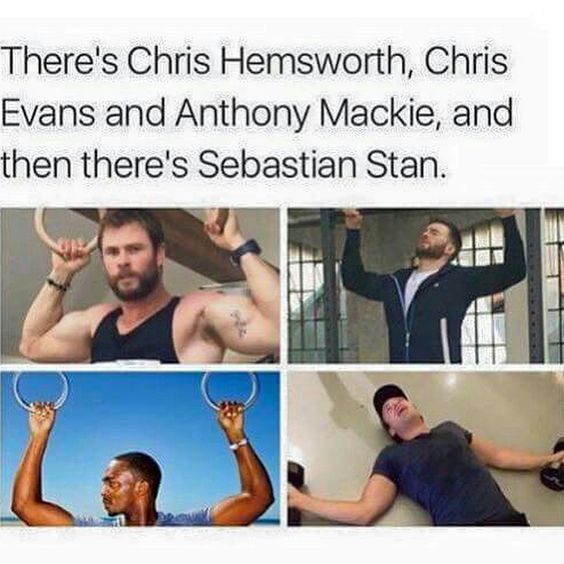 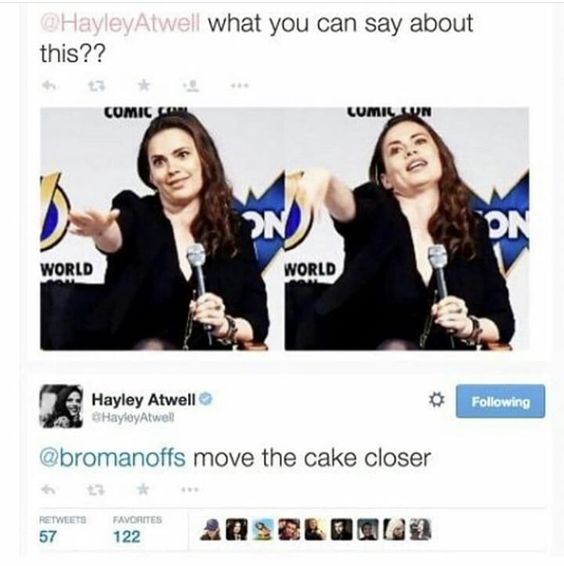 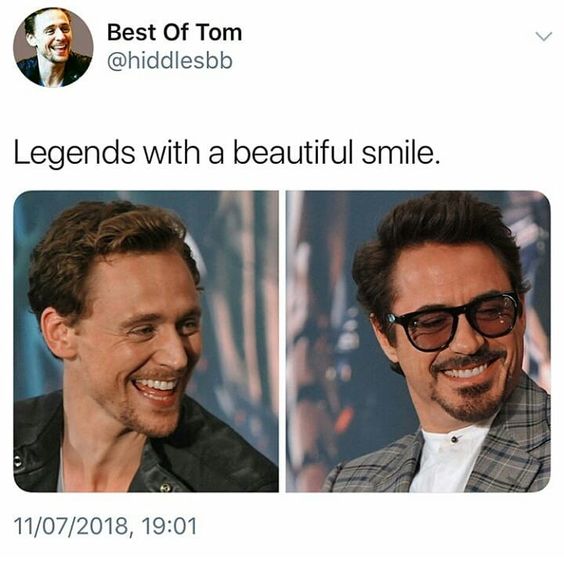 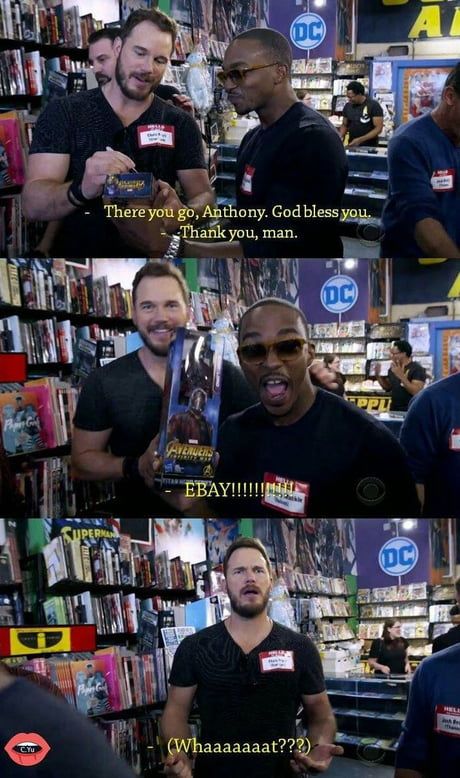 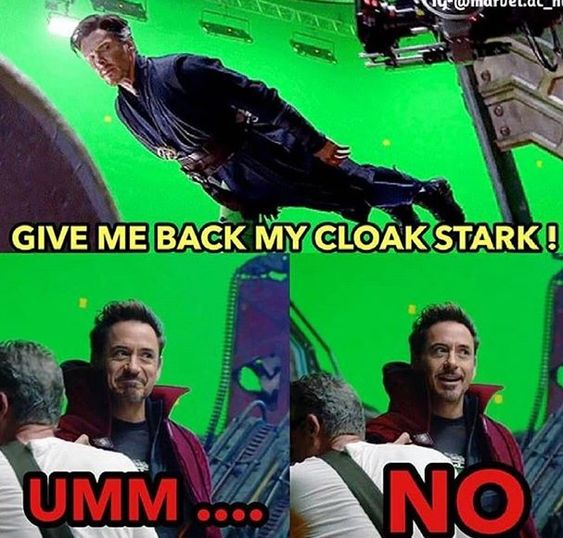 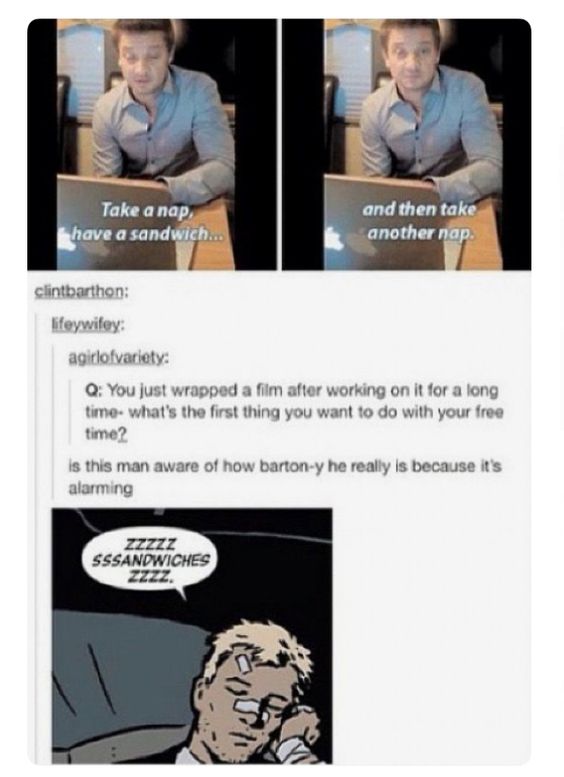 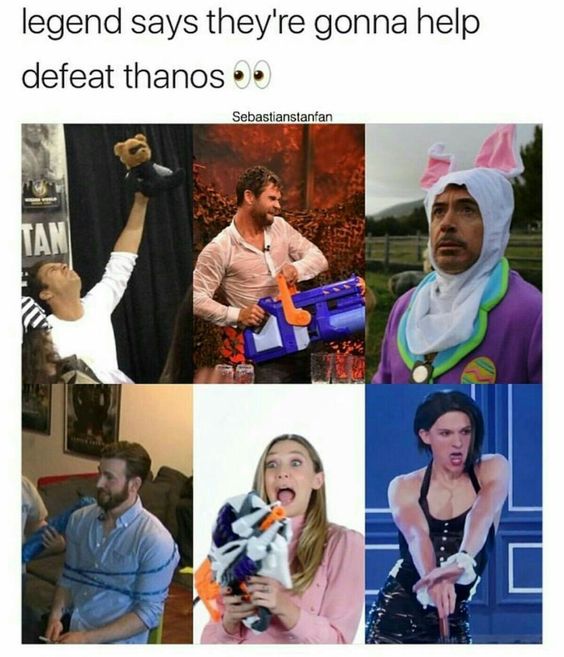 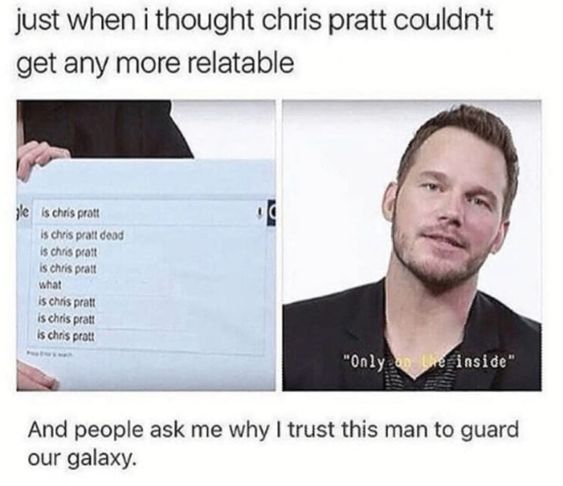 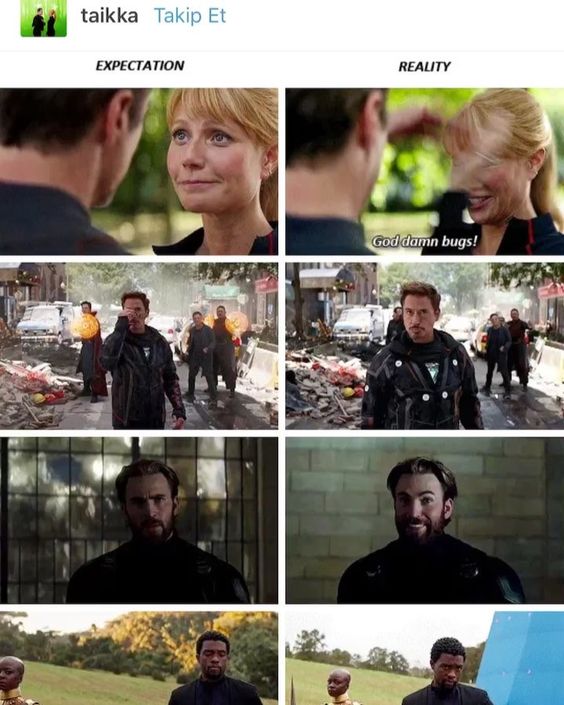 DON’T MISS: Not So Marvelous: 15 Brutal Marvel Memes That The Studio Doesn’t Want Fans To See 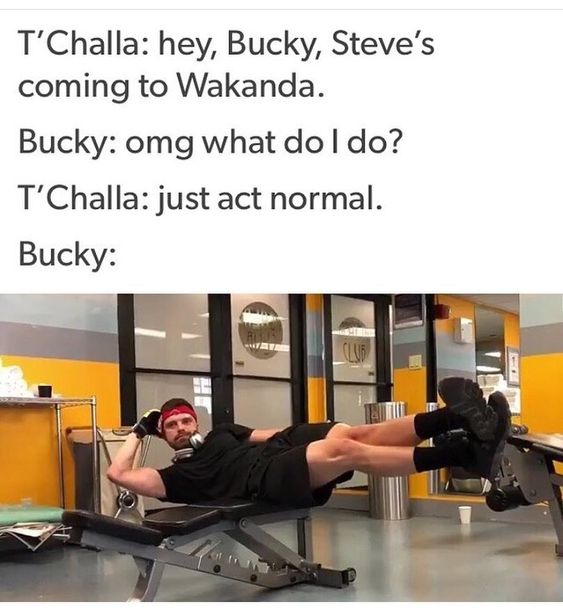 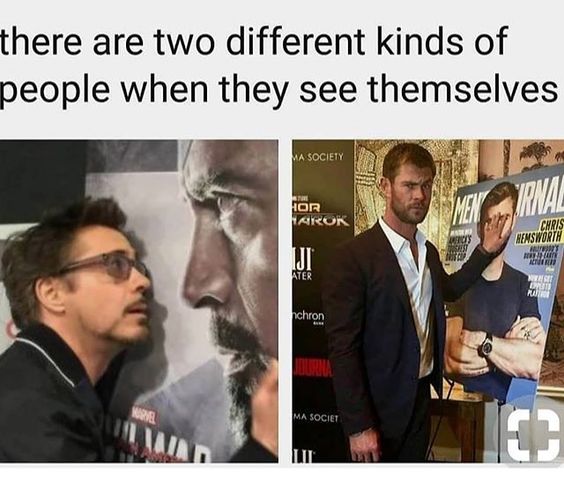 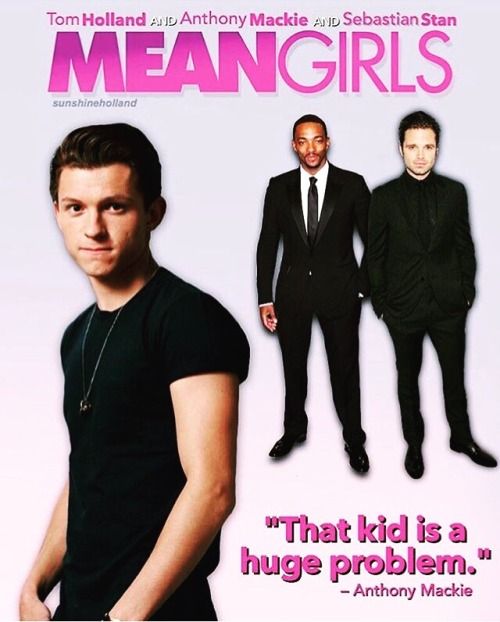 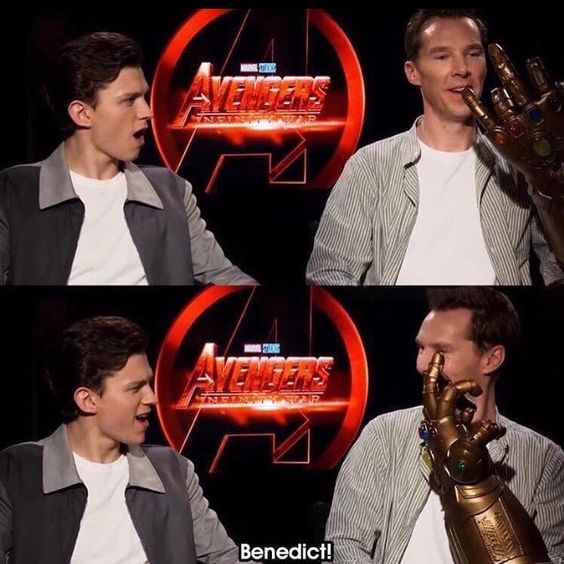 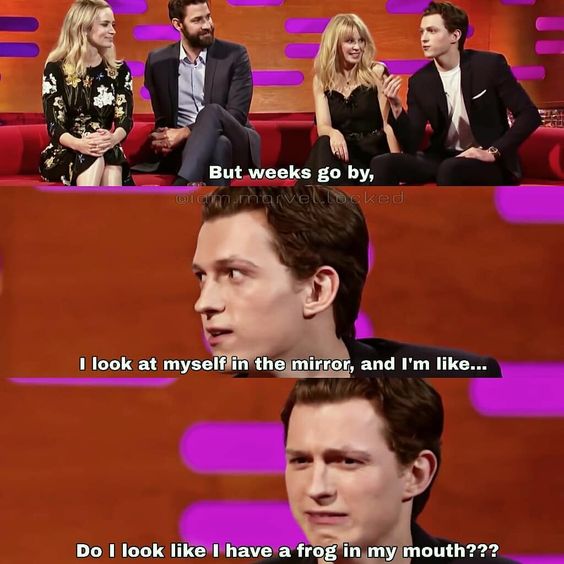 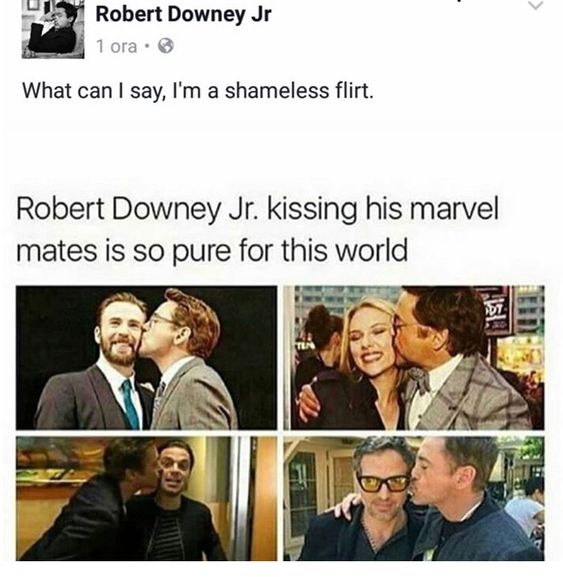 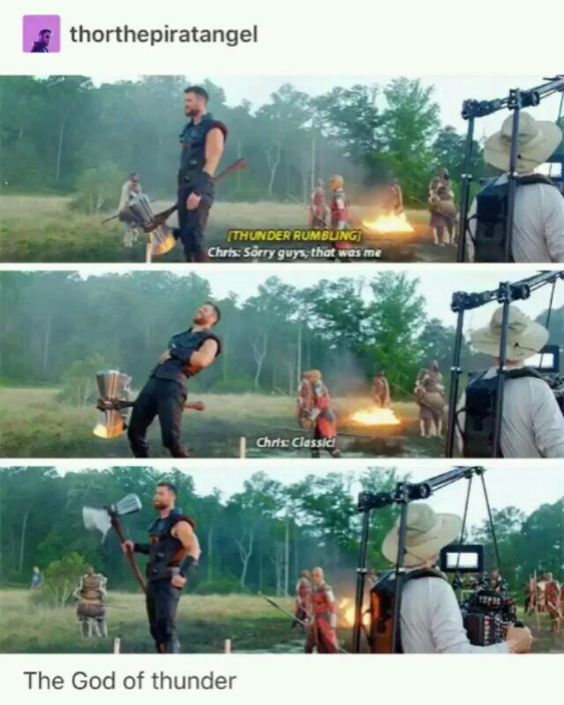 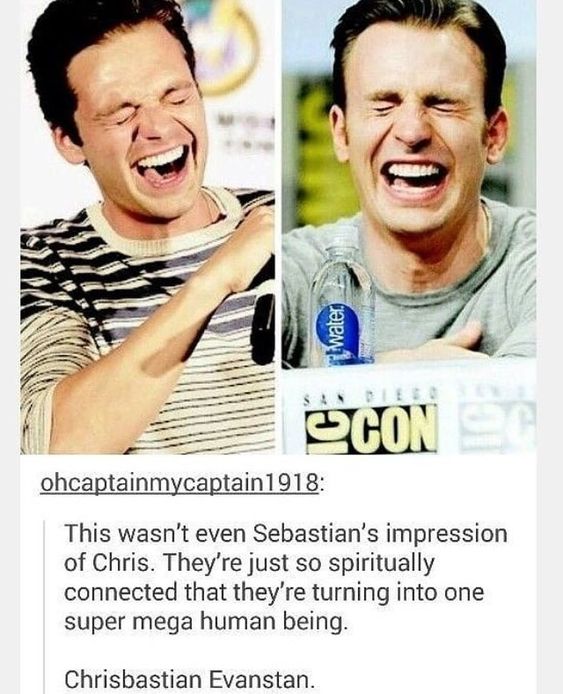 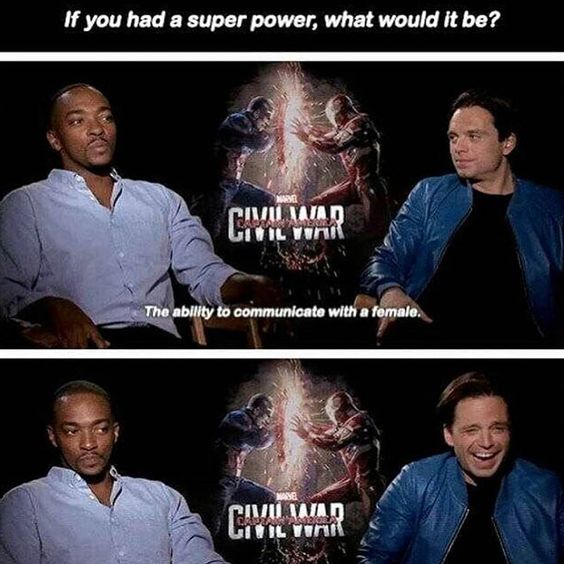 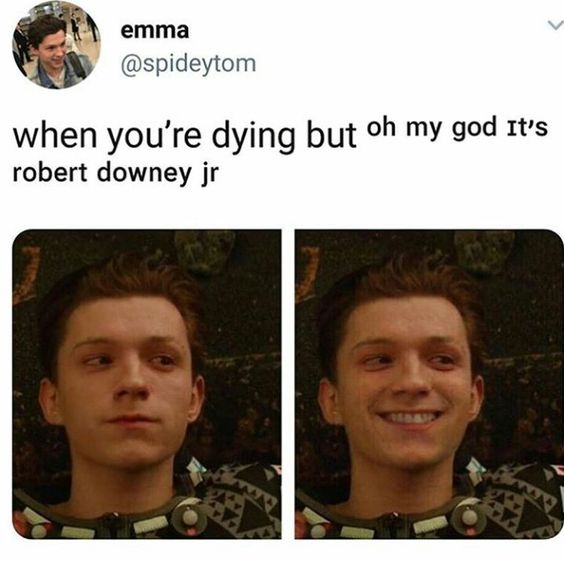 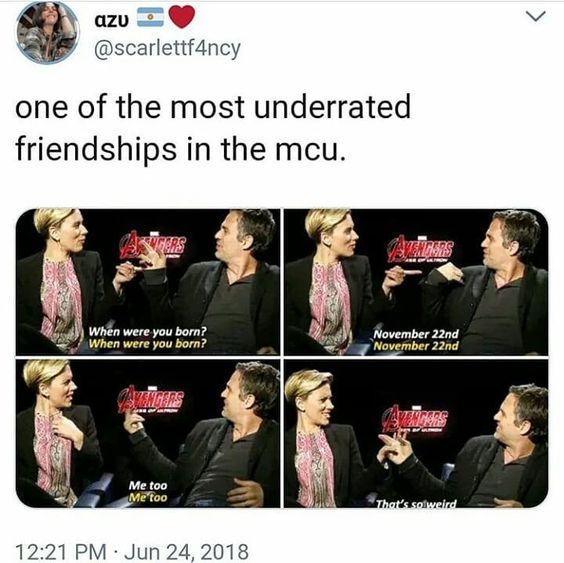 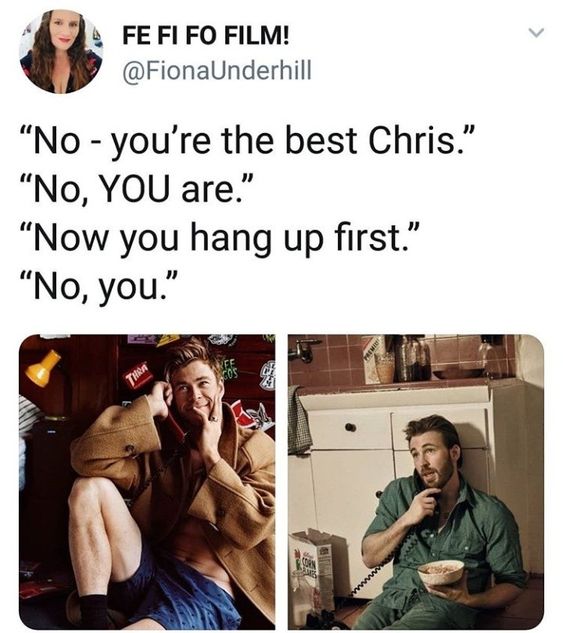 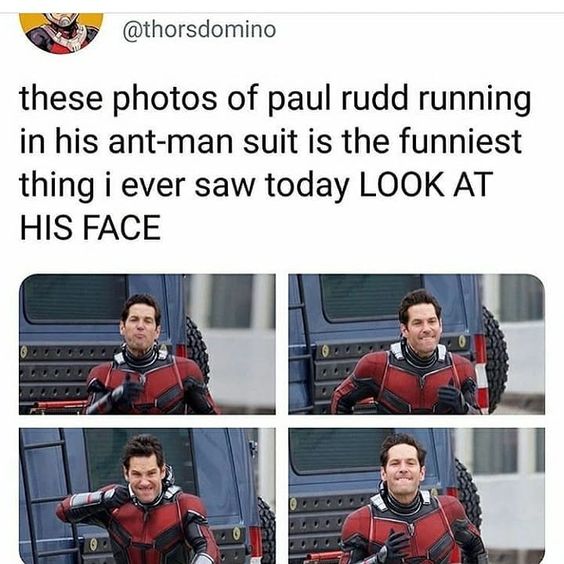 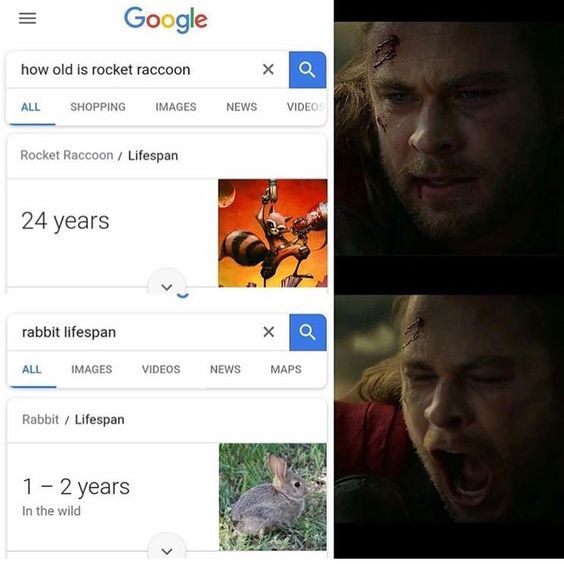 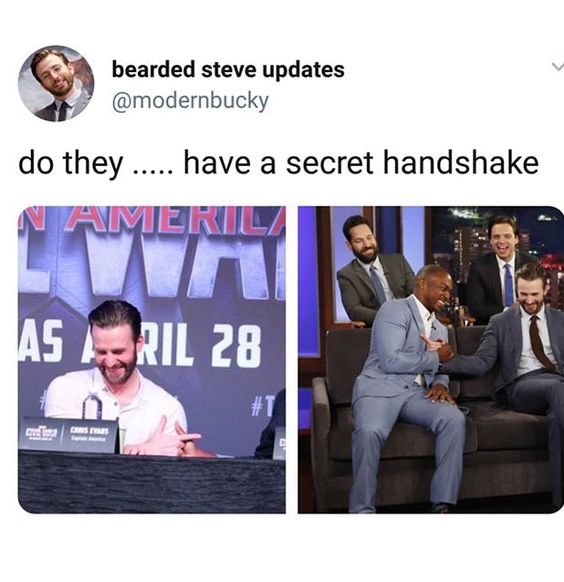 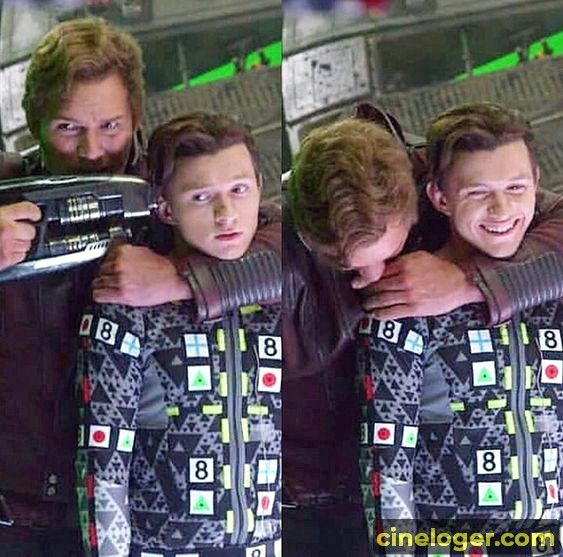 New Fan Theory Suggests That This Character Will Save The World...