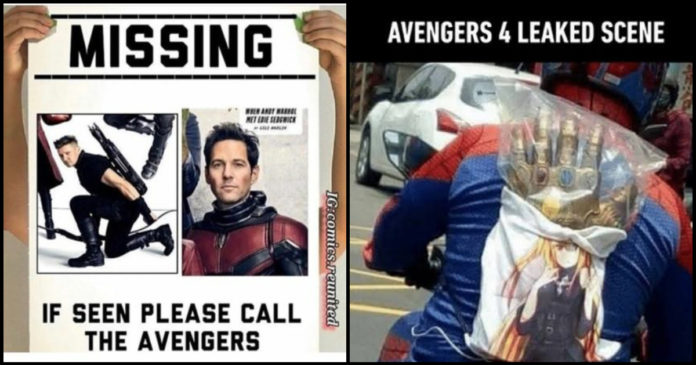 The Marvel Cinematic Universe or, MCU is a very popular and famous superhero franchise, and this is a shared universe that focuses on many superhero movies that are independently produced by Marvel Studios and are also based on many of the characters that make appearances in the Marvel Comics. This franchise has grown over the years and has included short films, comic books, TV series, and also many digital series. The universe had been established by crossing over a lot of common plot points, cast, characters and also settings.

In light of this, here are 25 epic MCU memes: 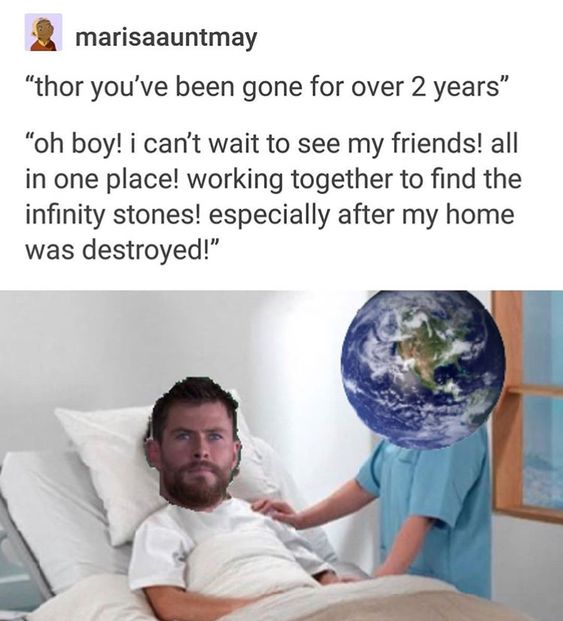 DON’T MISS: 35 Hilarious MCU Memes That Will Make Fans Laugh Their Hearts Out 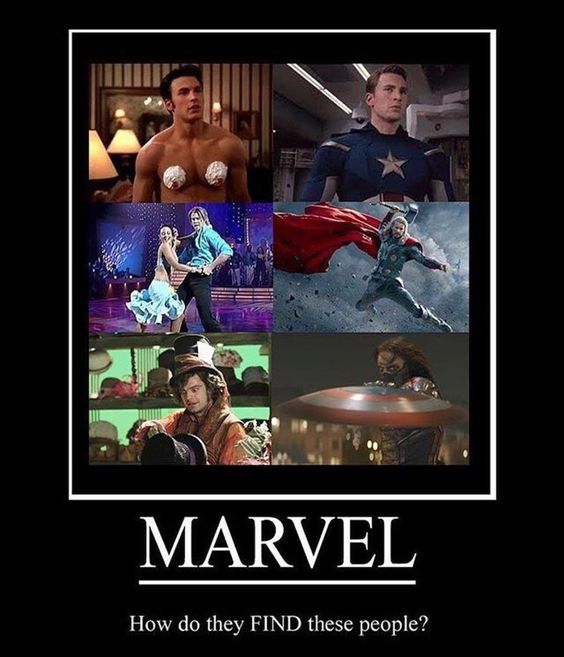 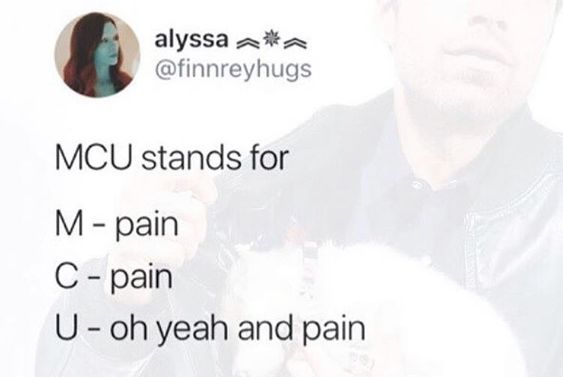 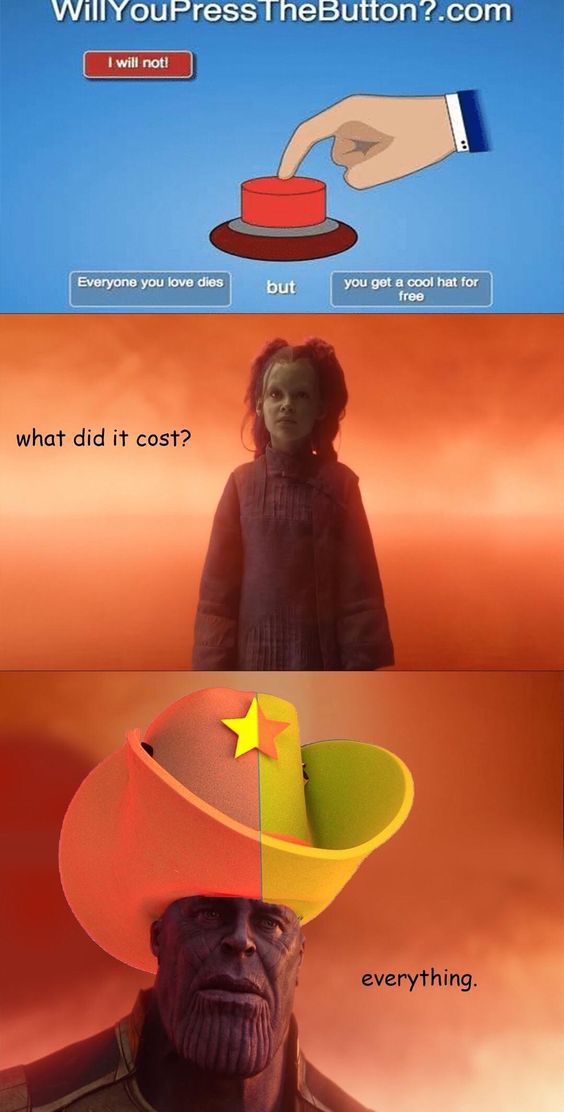 You Can’t Unsee This! 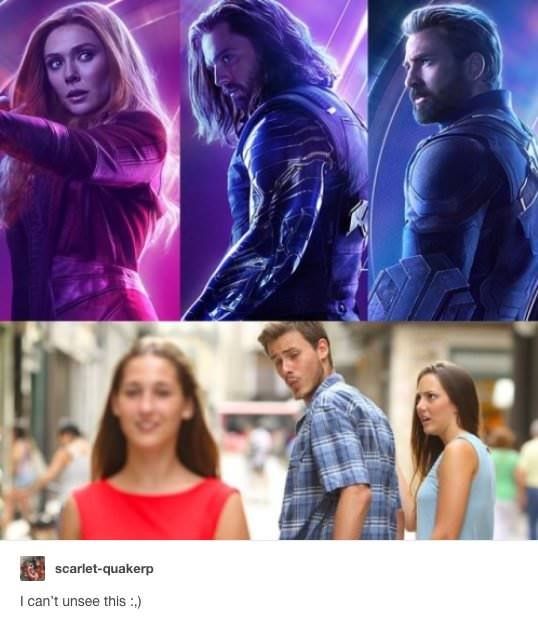 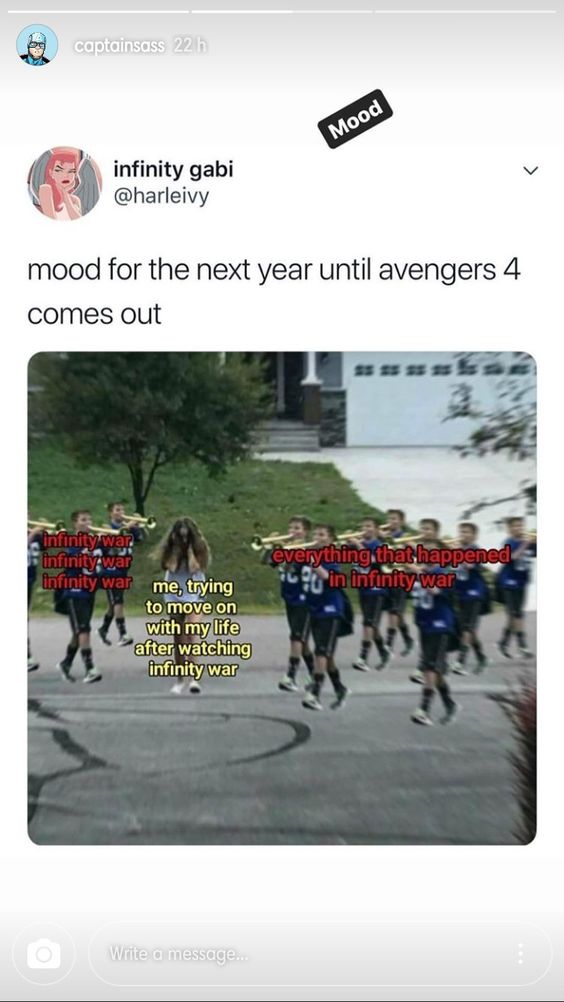 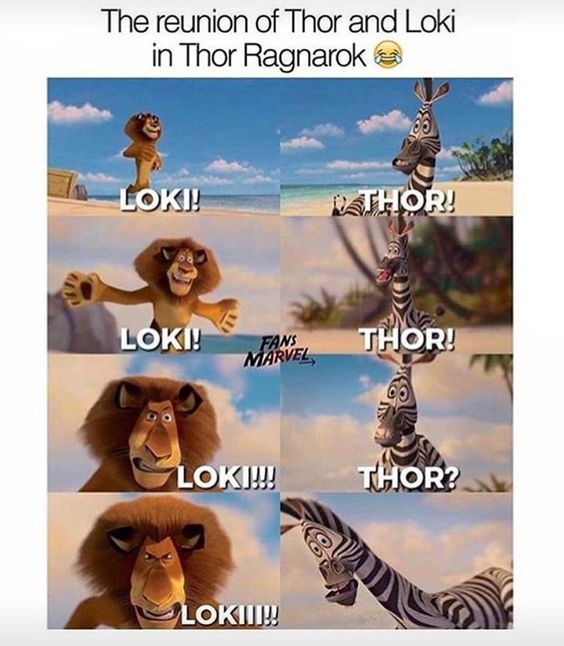 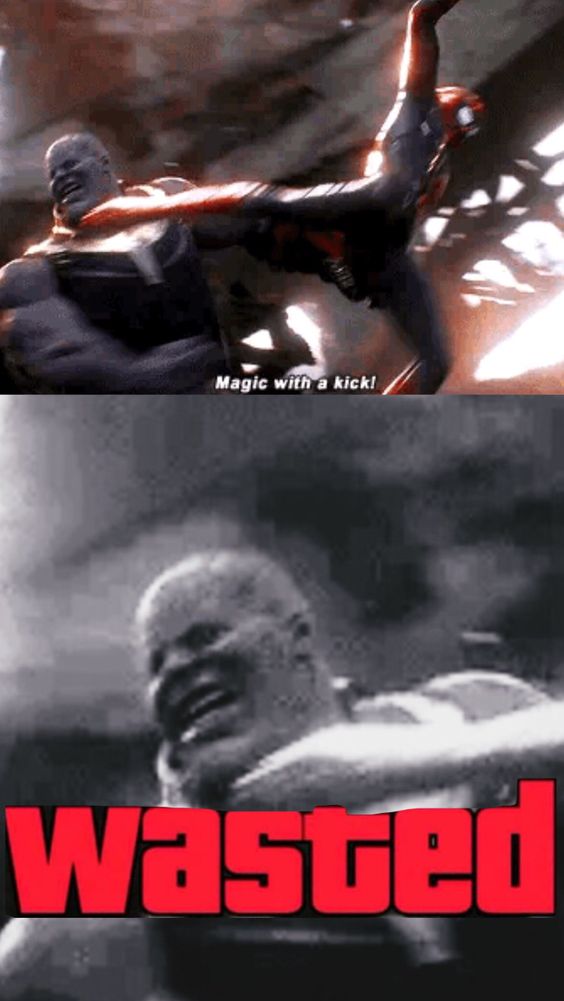 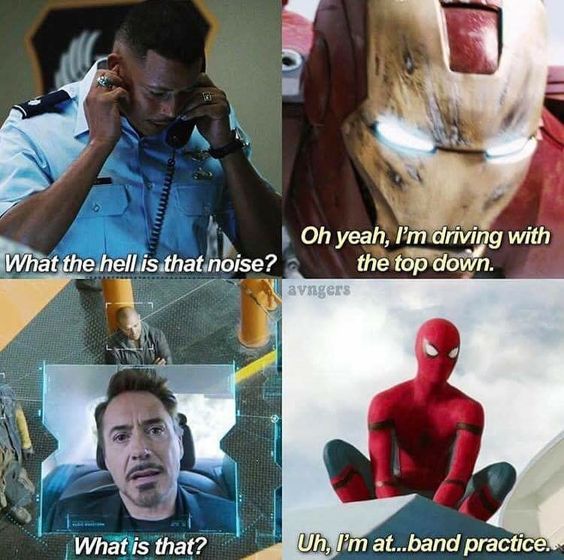 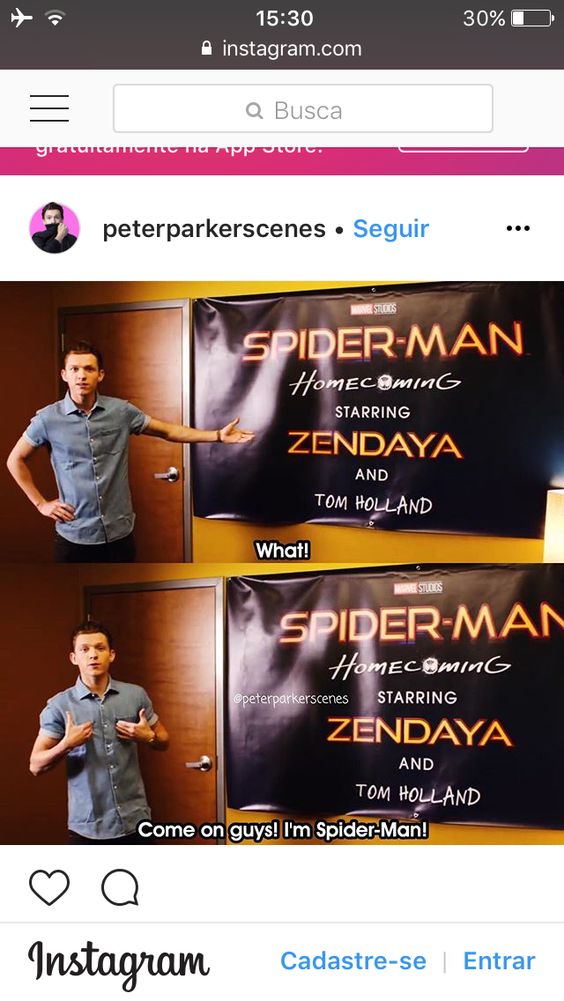 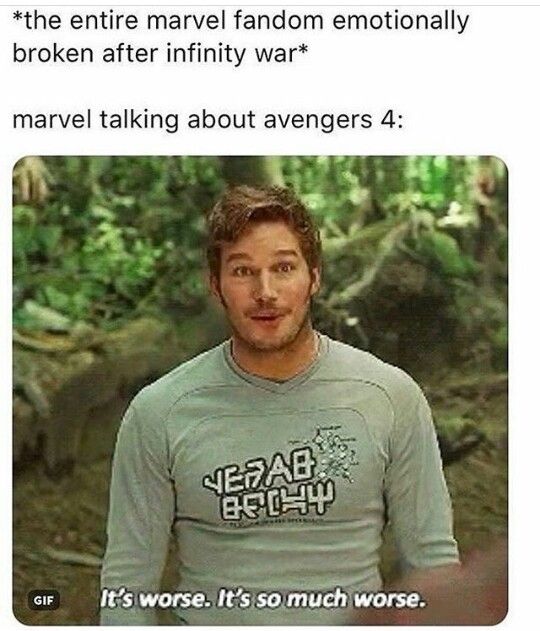 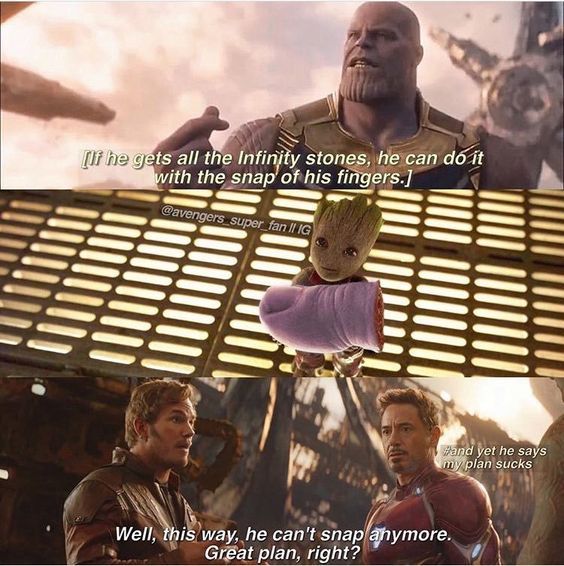 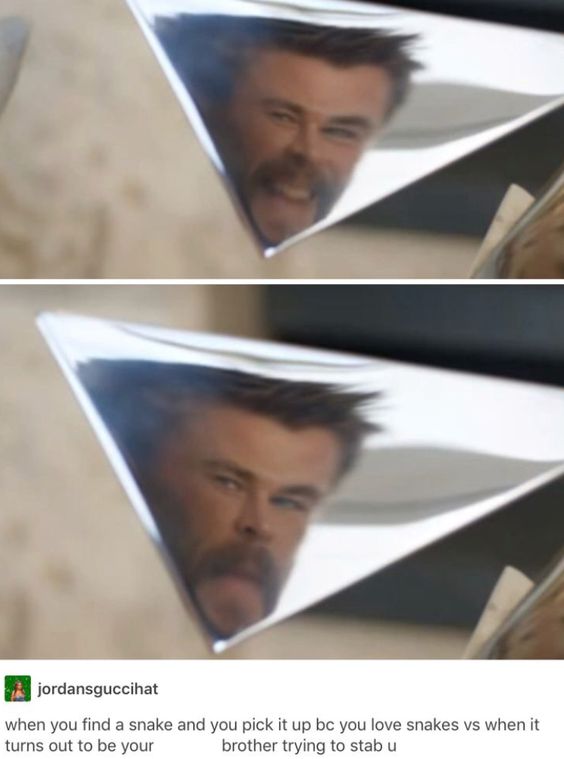 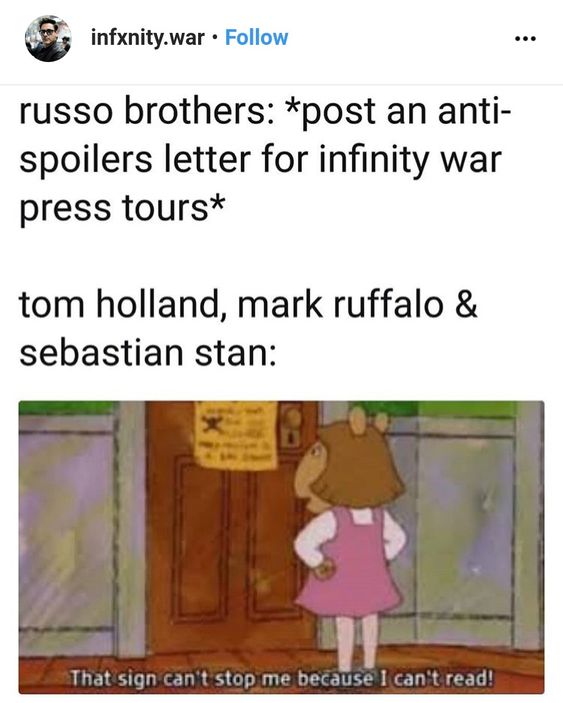 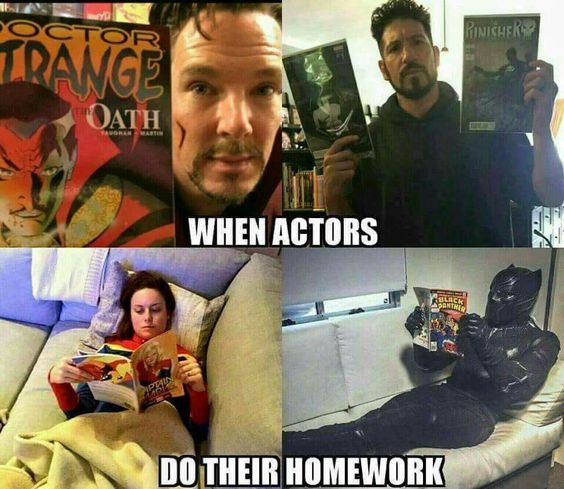 Did You Notice That! 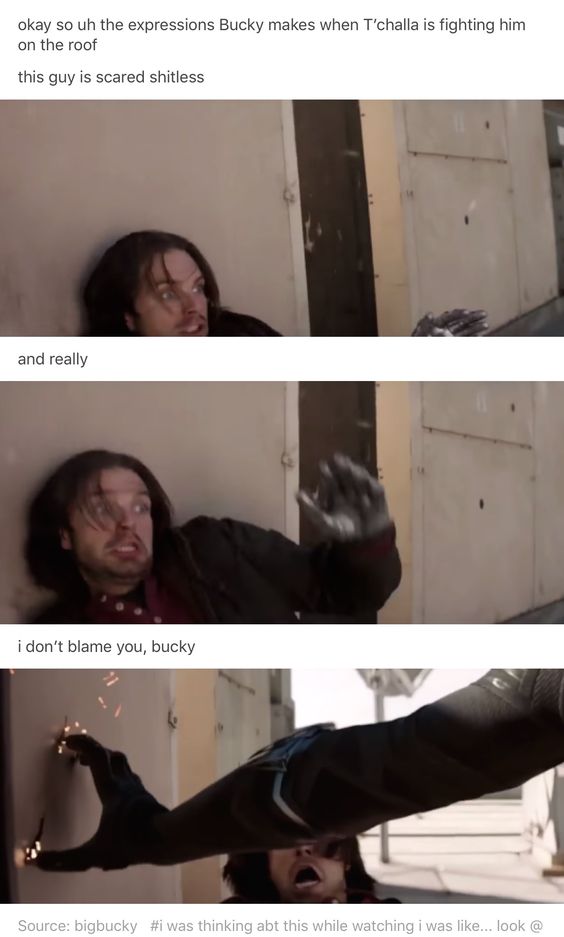 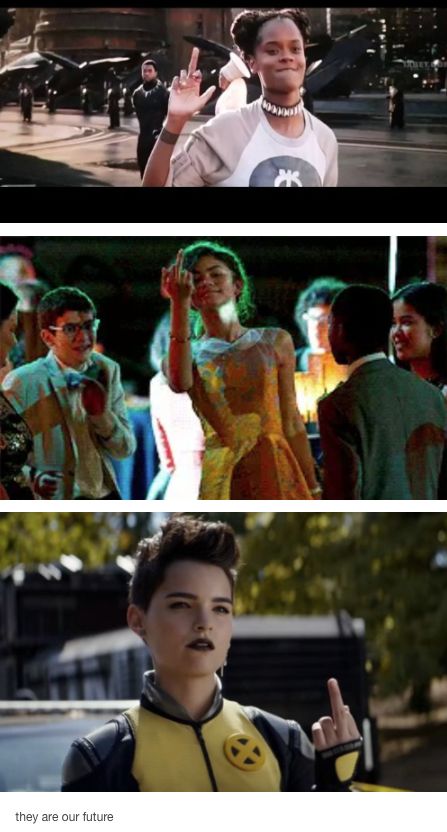 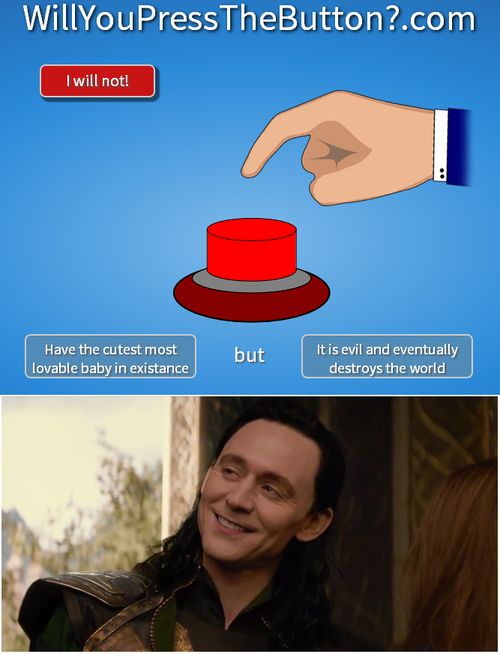 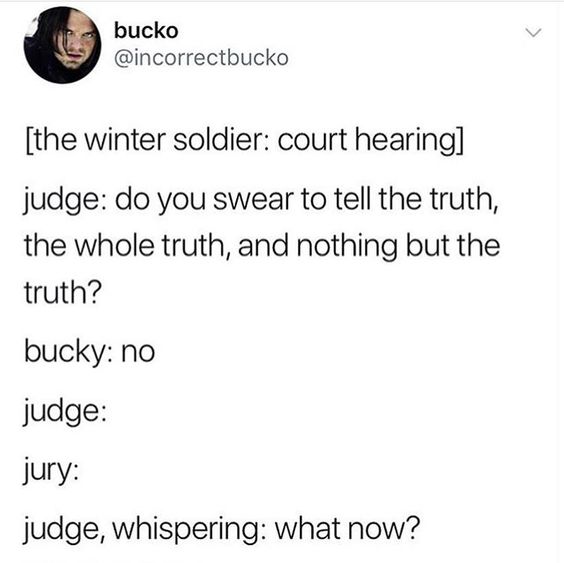 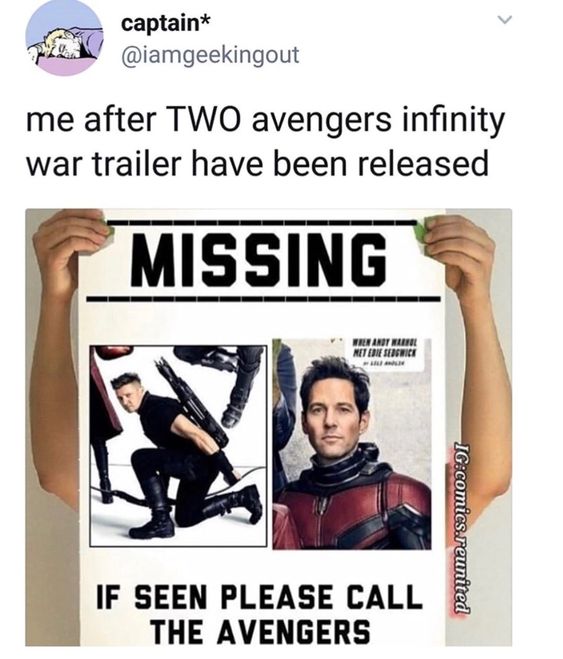 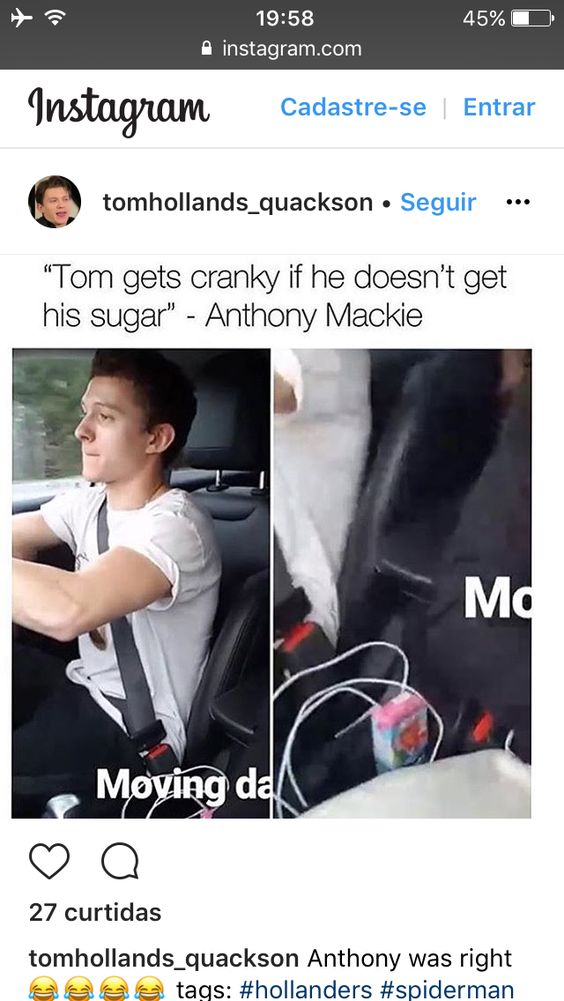 Here Is Mark Ruffalo’s Response To His Twitter “Firing” by Avengers...