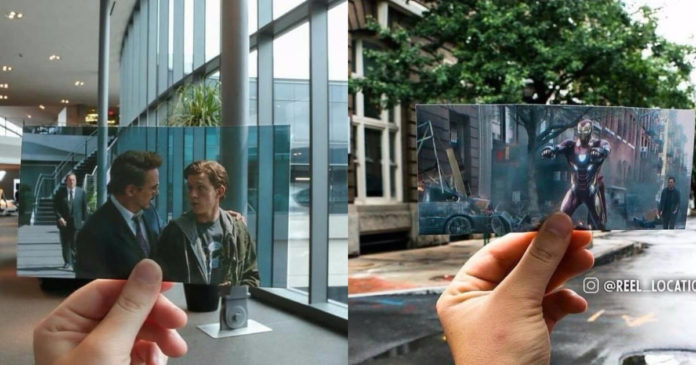 The popular Marvel Cinematic Universe is a shared universe of many famous comic book superhero movies. They are produced by Marvel Studios, and these films are based on the characters that make appearances in the Marvel Comics. Over the years, this franchise has expanded and now includes many short films, TV series, comic books, and also digital series. This universe had been established by crossing over many settings, plots, cast, and characters.

In light of this, here are some reel locations of a few movies from the MCU: 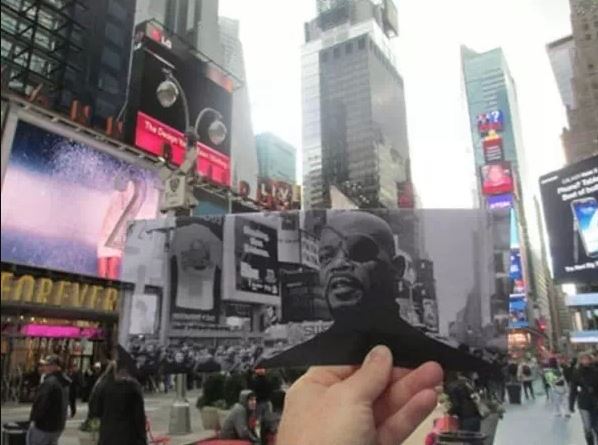 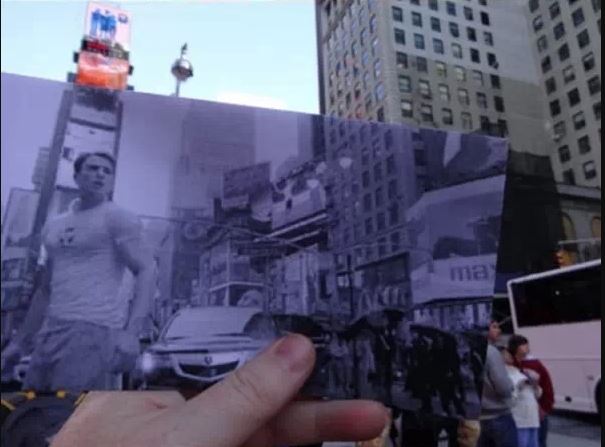 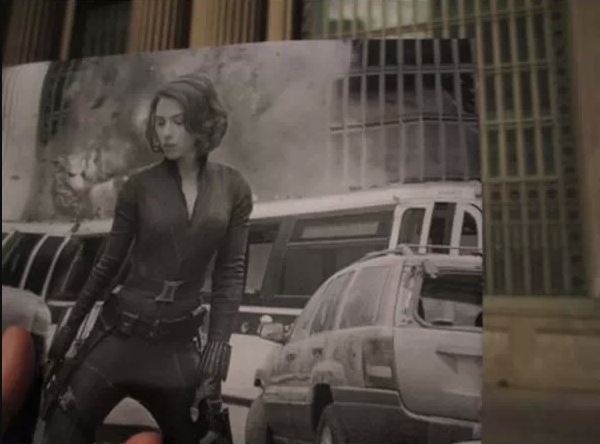 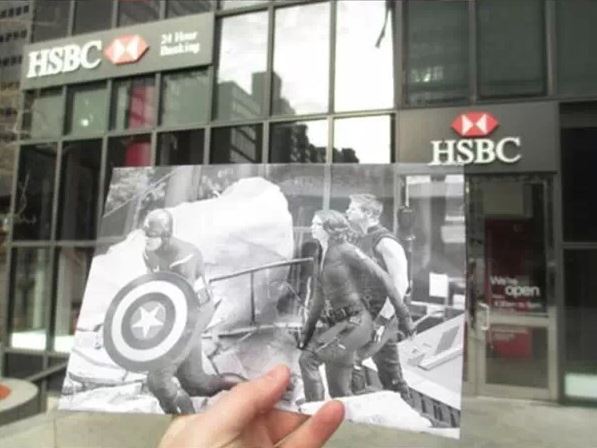 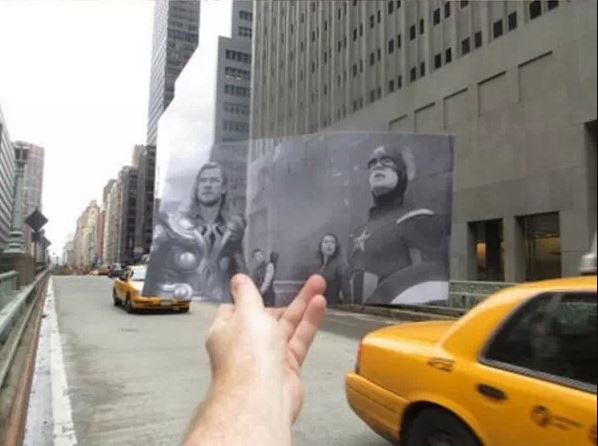 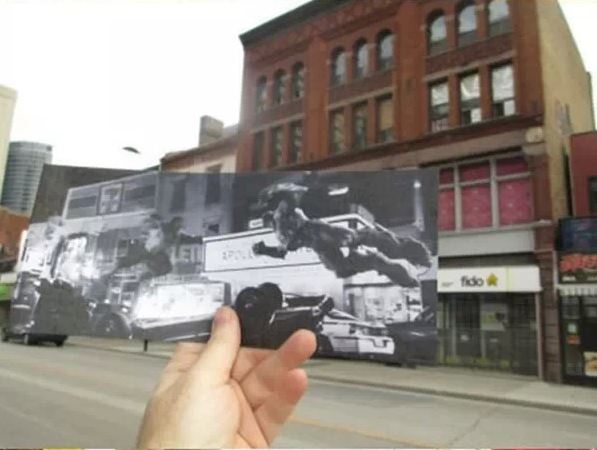 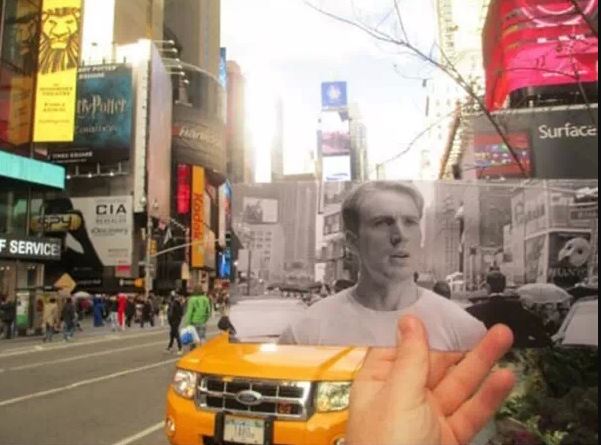 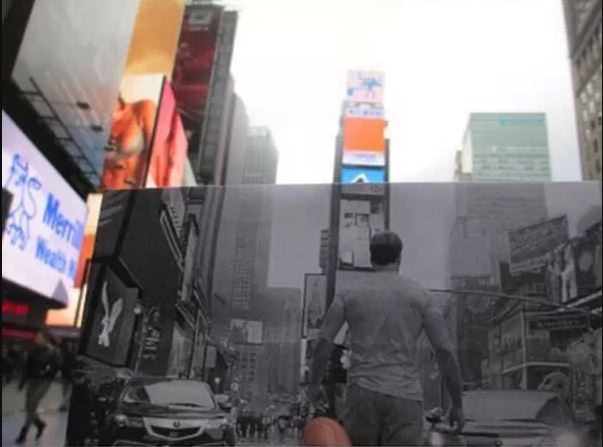 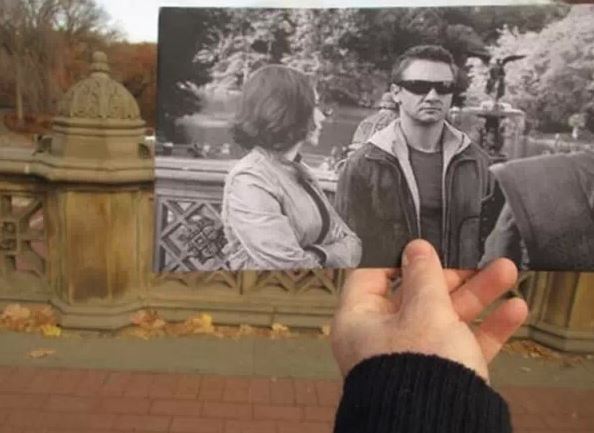 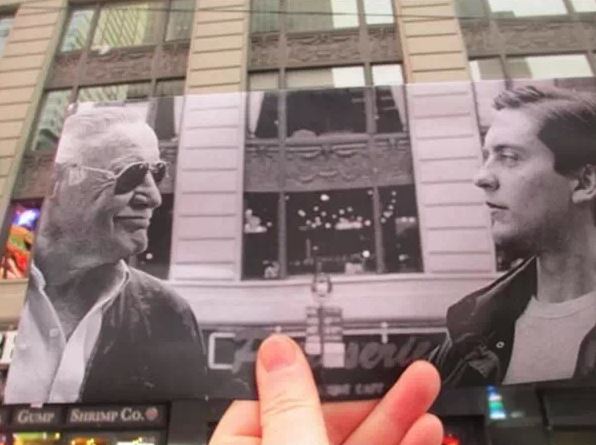 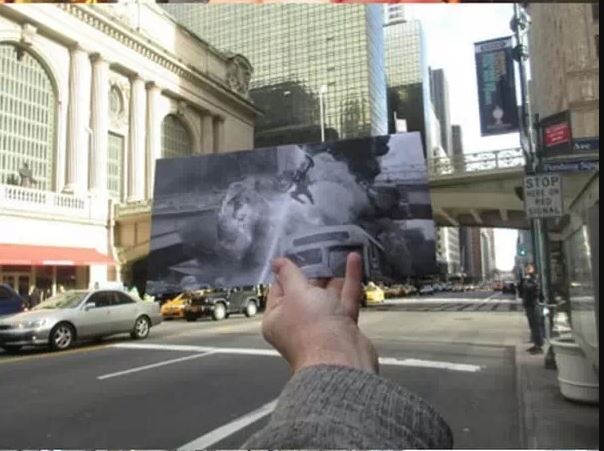 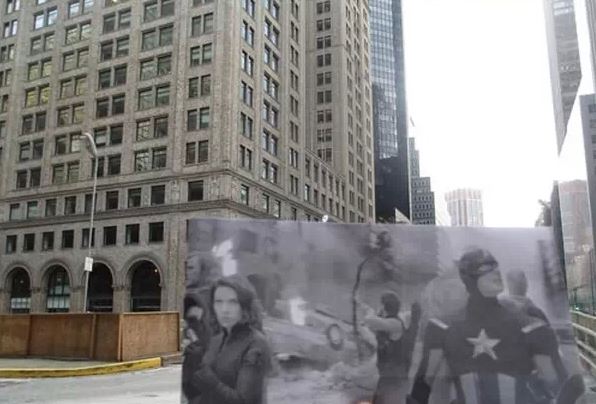 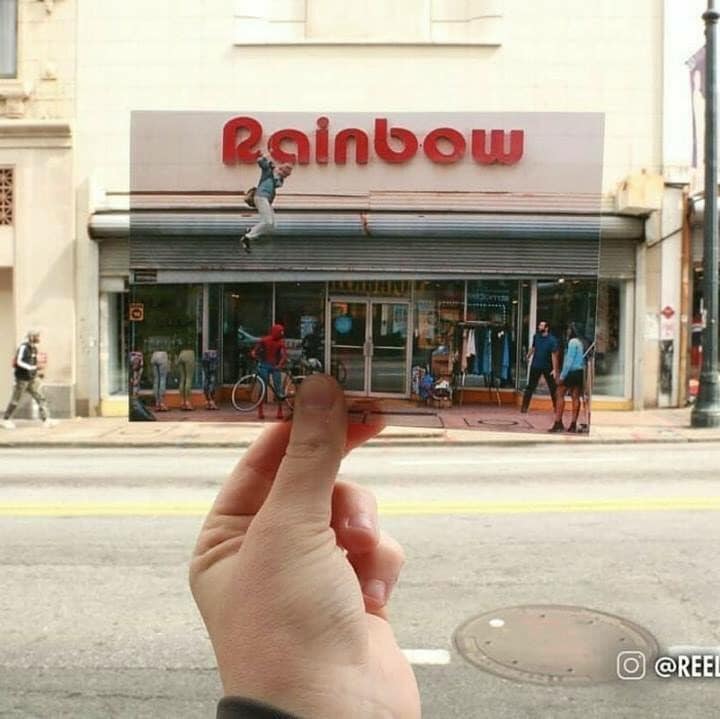 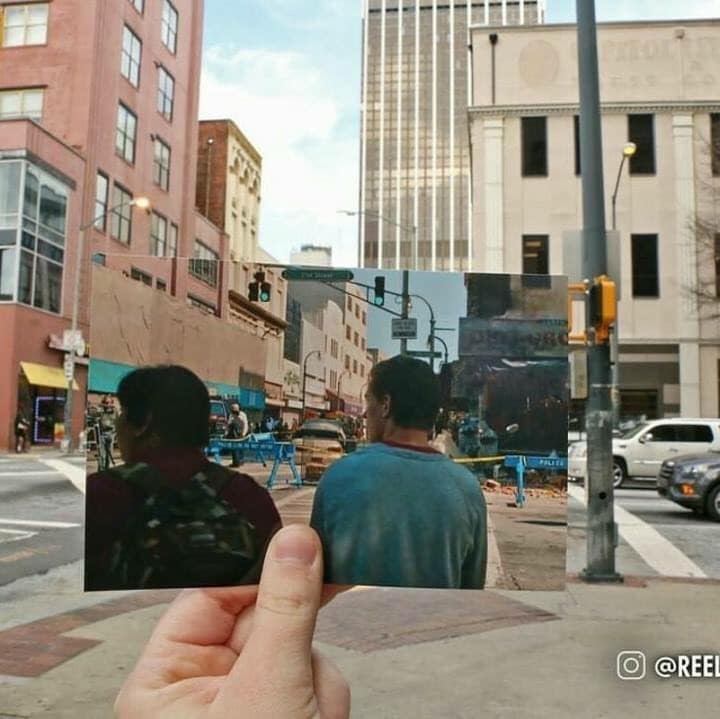 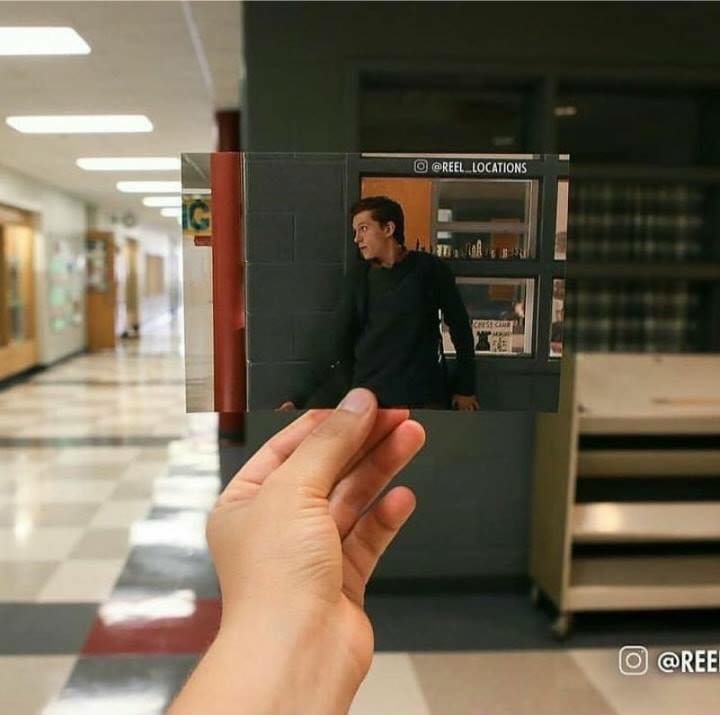 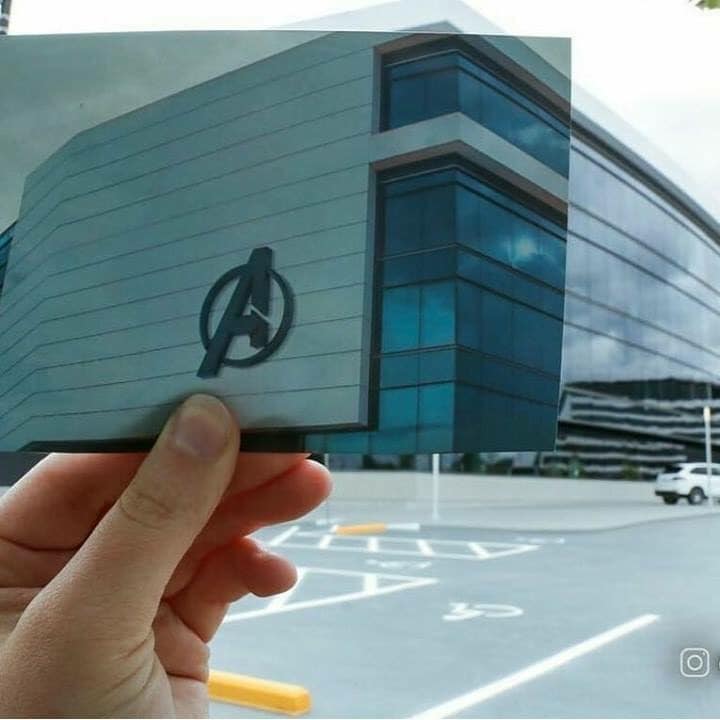 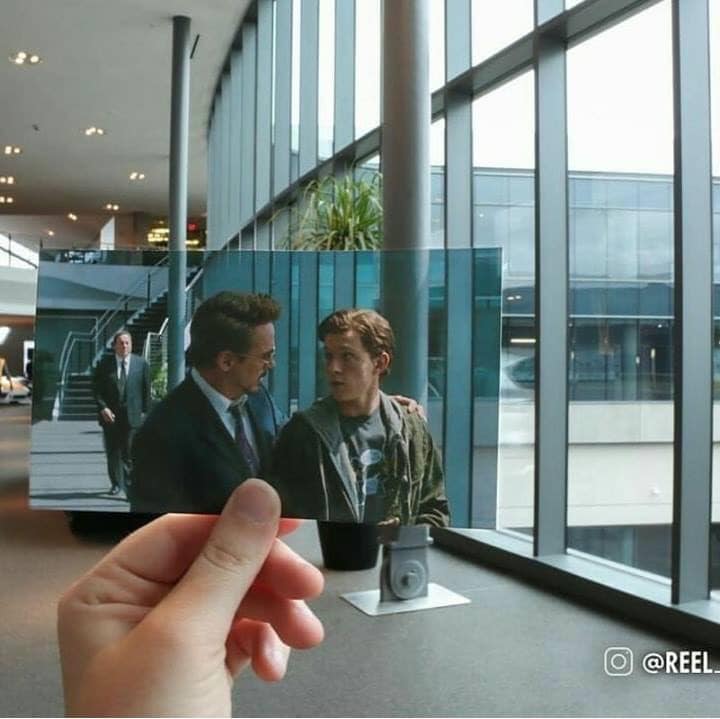 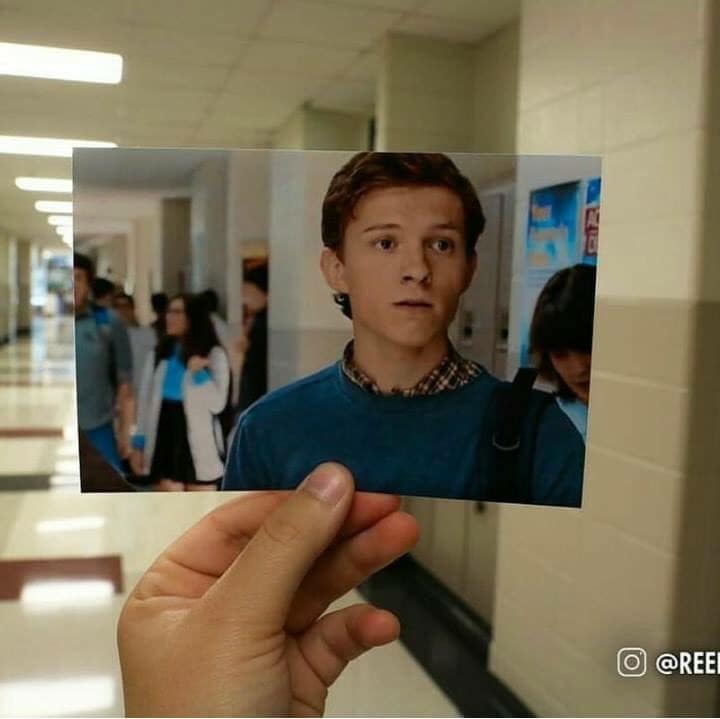 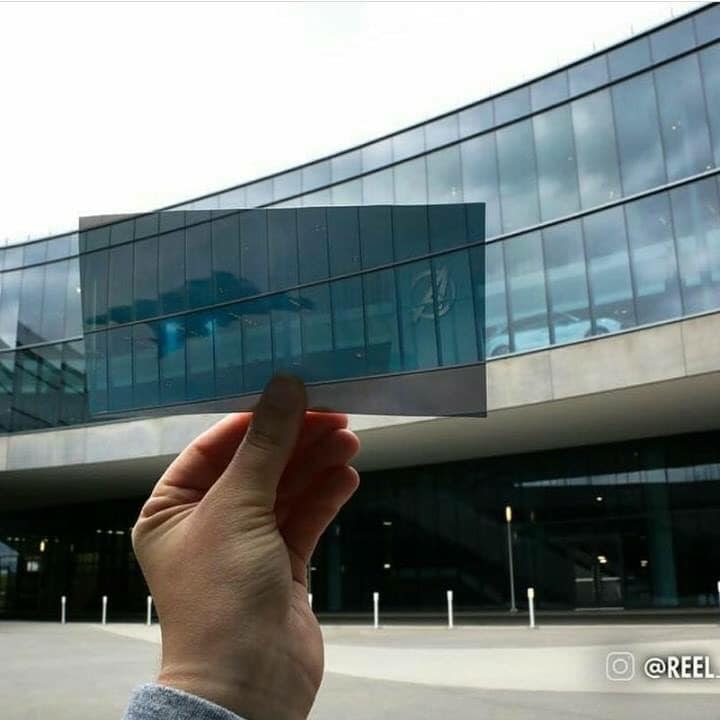 DON’T MISS: 7 Crazy Scenes That Were Deleted From Avengers: Infinity War And Other Marvel Movies 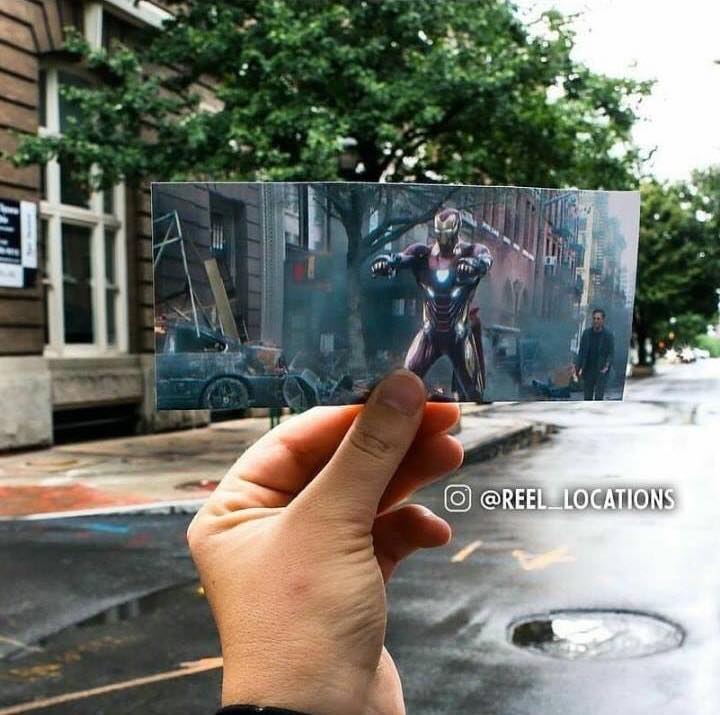 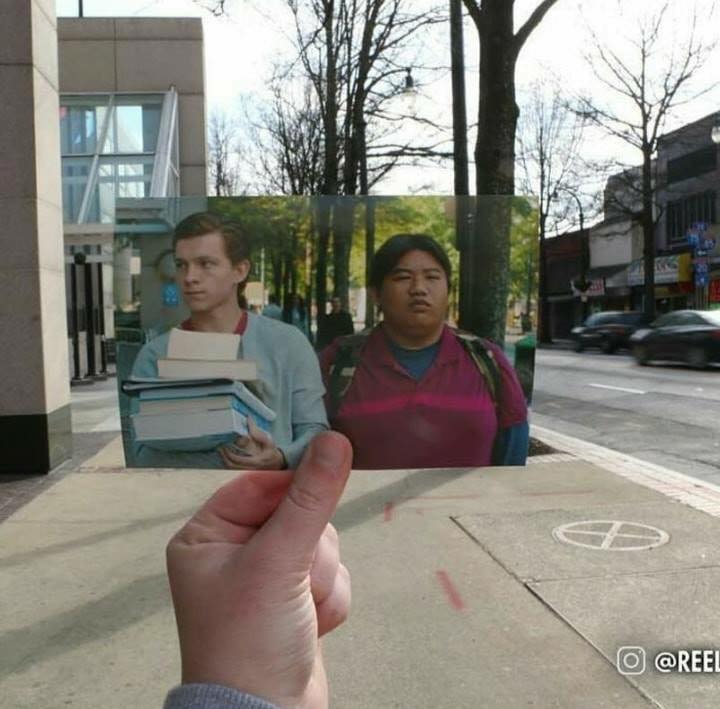 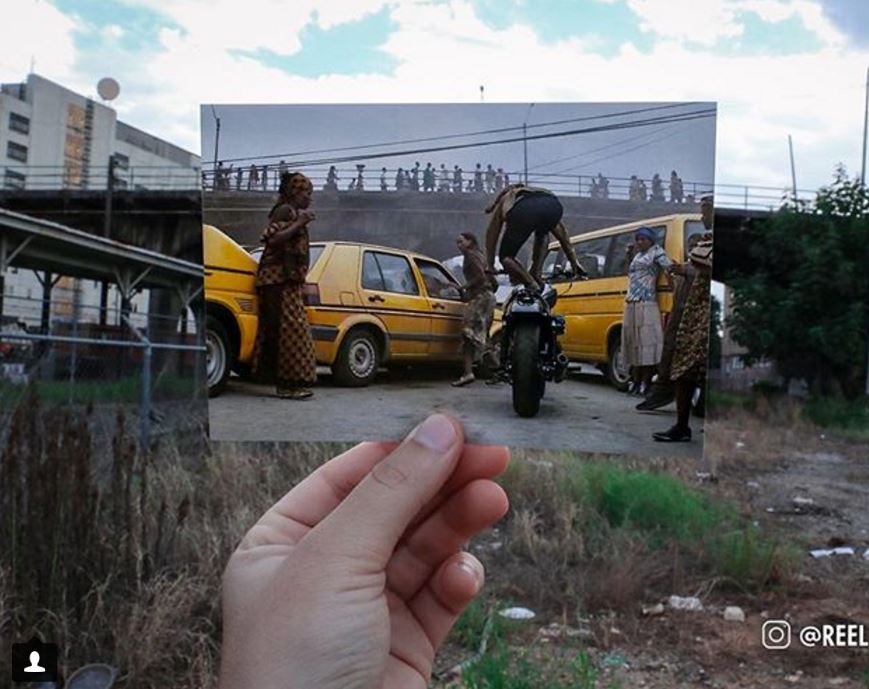 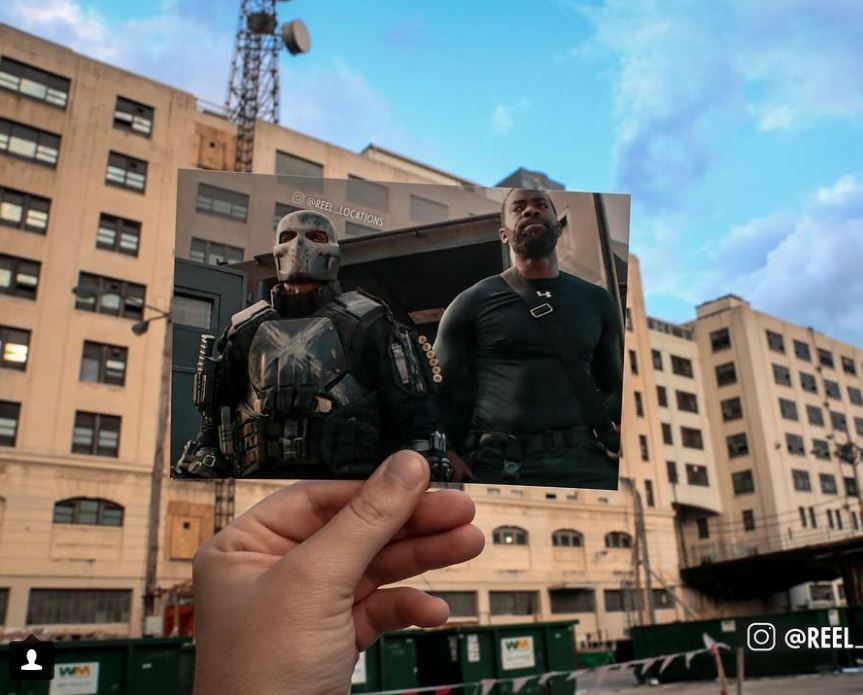 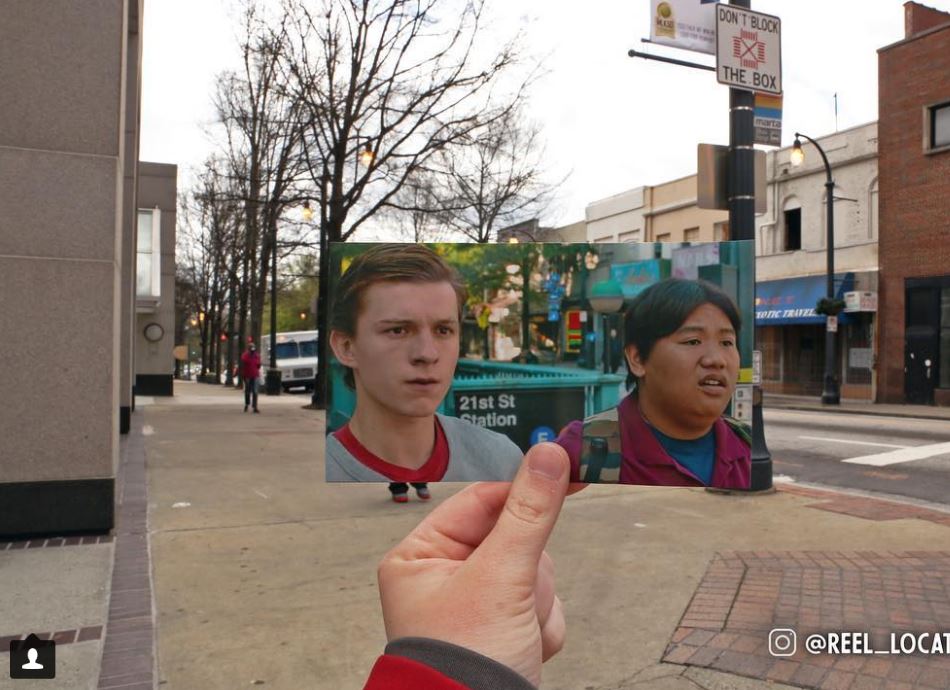 DON’T MISS: 10 Marvel Movies That We Never Got To See 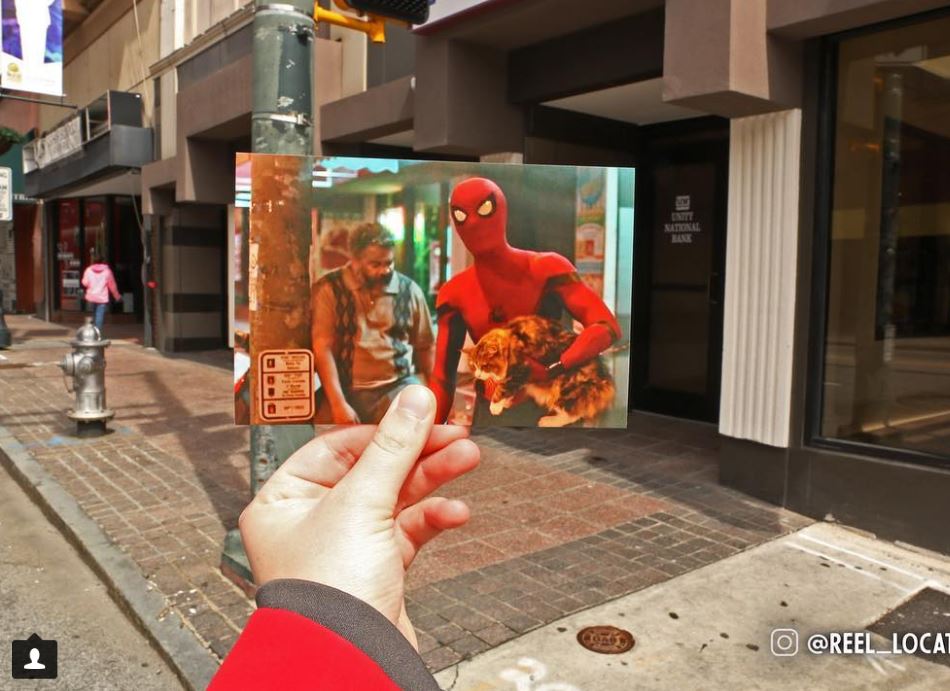 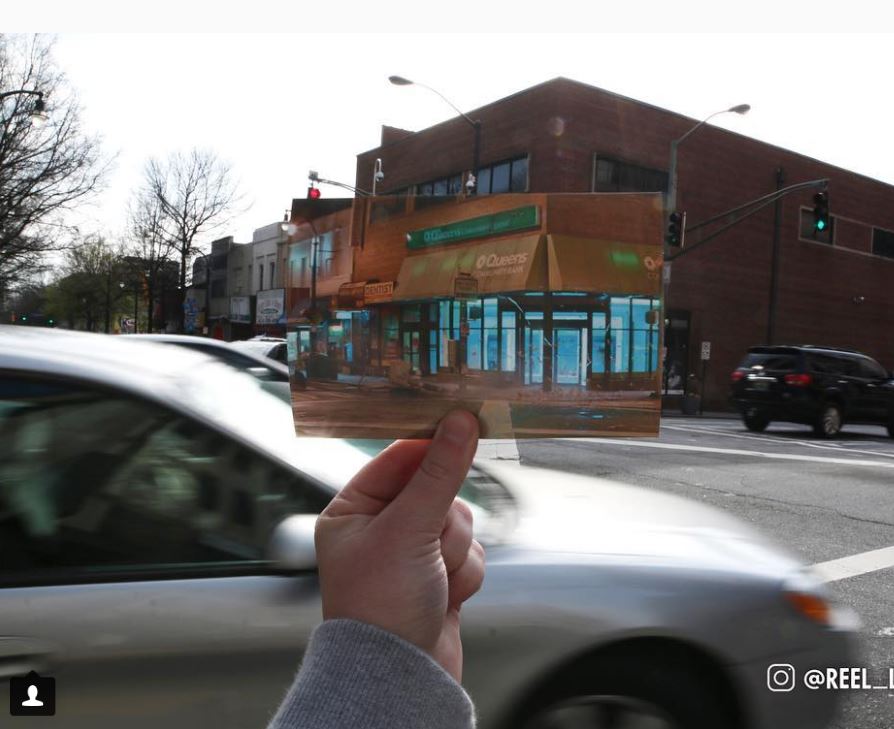 Here’s What Would Have Happened If Captain America Wielded The Infinity...