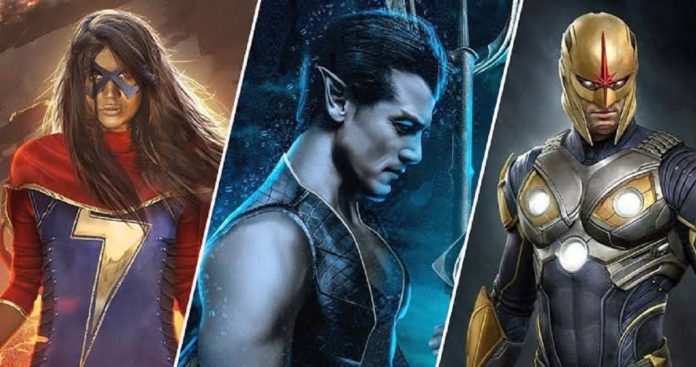 With the movie, Avengers: Endgame all set to release by April, we have all reached the end of MCU’s Phase Three. The 22 films have surely been pretty revolutionary, but the fans want to know what is in store for us in Phase Four. Who will survive the next movie? Who will be cast as the next set of characters to enter the MCU? The Phase Four slate had been announced by Marvel in the year, 2014, and yet none of them have actually started its filming other than Spider-Man: Far From Home that even has a release date. Other movies that have been confirmed are a Black Widow stand-alone film, Black Panther 2, The Eternals, Guardians of the Galaxy Vol. 3, Doctor Strange 2 and Shang-Chi. 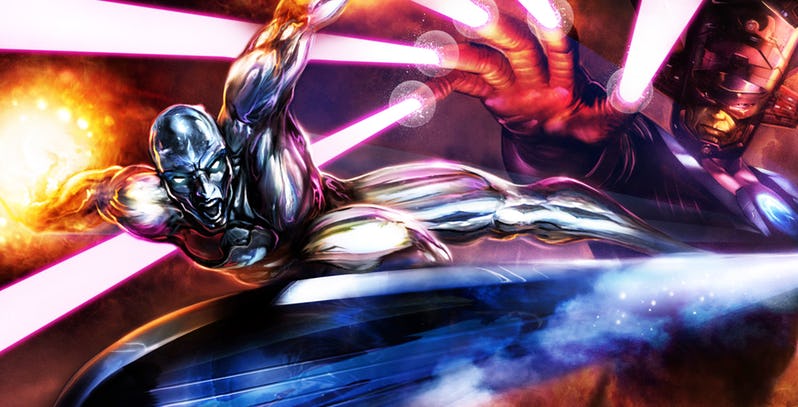 We can assume that Captain Marvel will also earn a sequel based on the hype surrounding her solo movie and the performance at the box office.

Will we finally see the X-Men and the Fantastic Four in the MCU? Will we even see an Ant-Man 3? Will the fans get an Avengers movie after Endgame?

This is all up in the air right now, and while we all wait, there are a lot of characters who have a huge chance of making an appearance based on the confirmed films. So, in the tradition of all the fan film casting, here are a few fan castings for Phase 4: 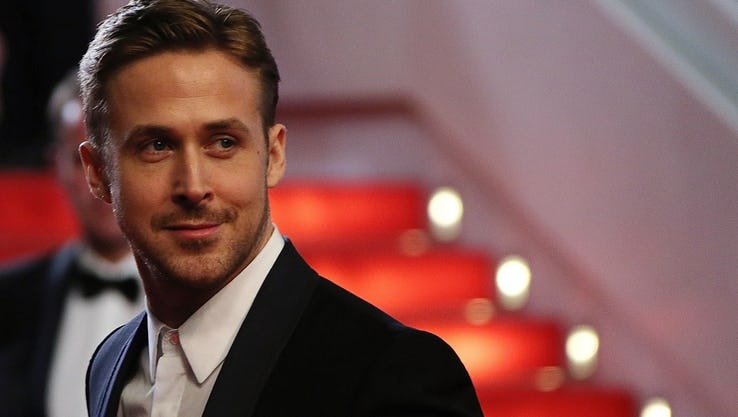 19. CHARLIE HUNNAM AS THE SILVER SURFER 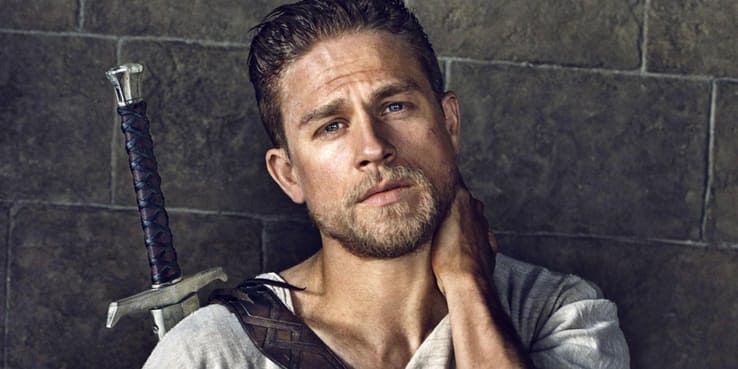 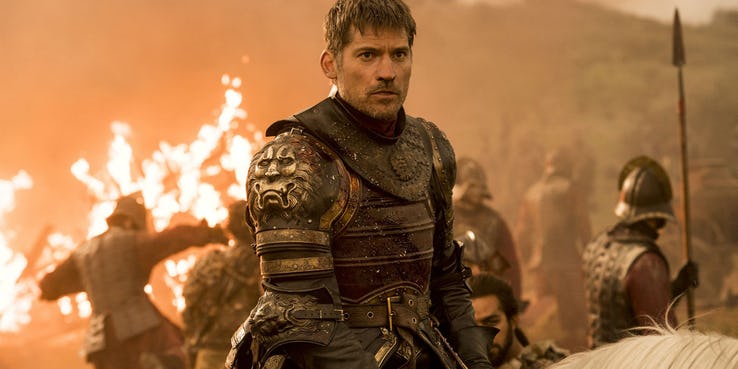 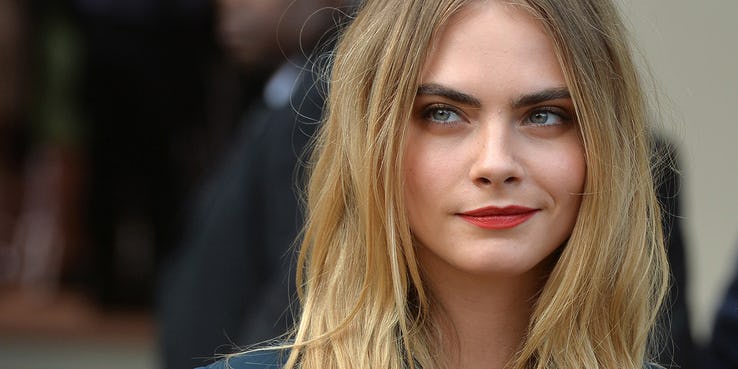 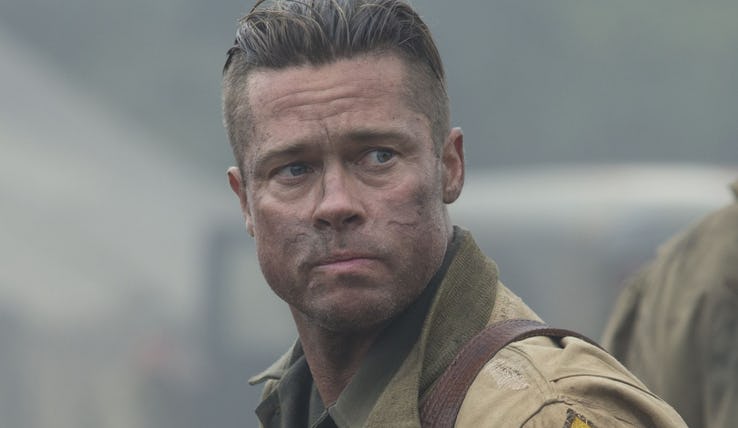 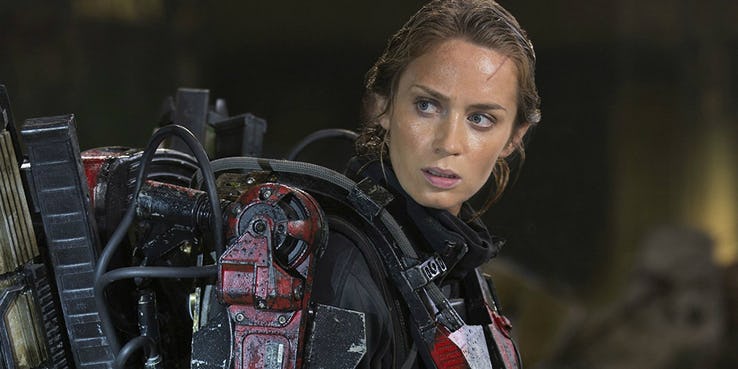 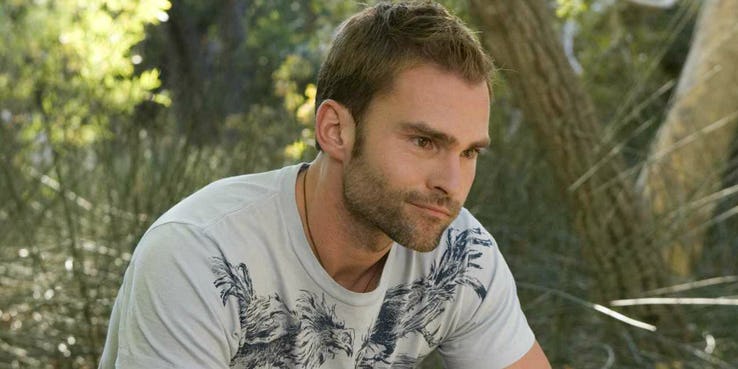 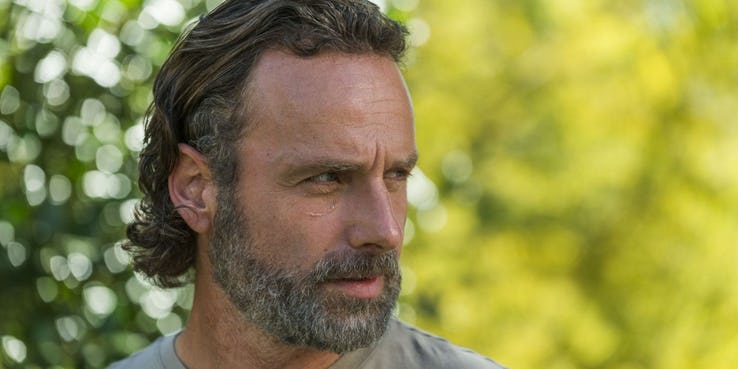 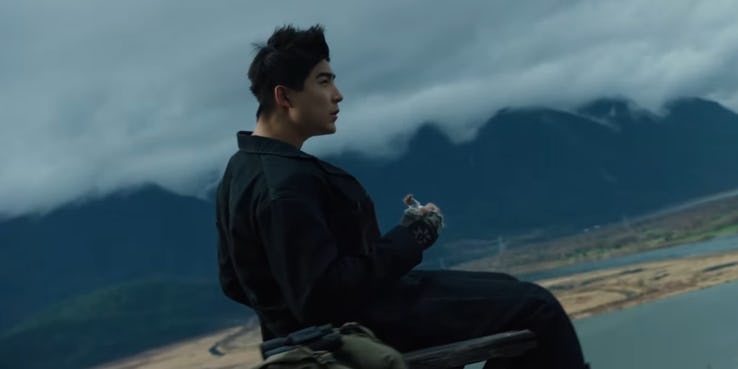 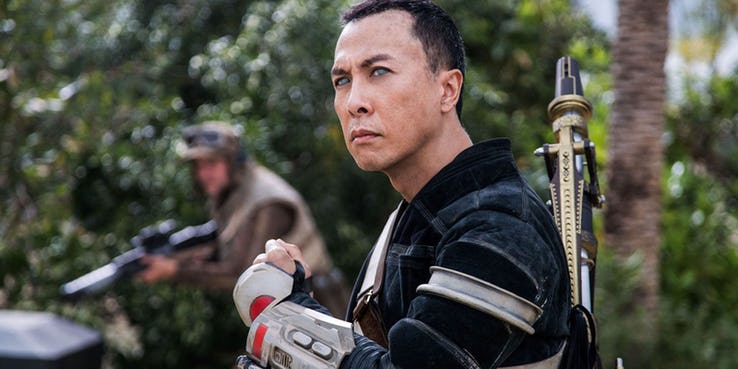 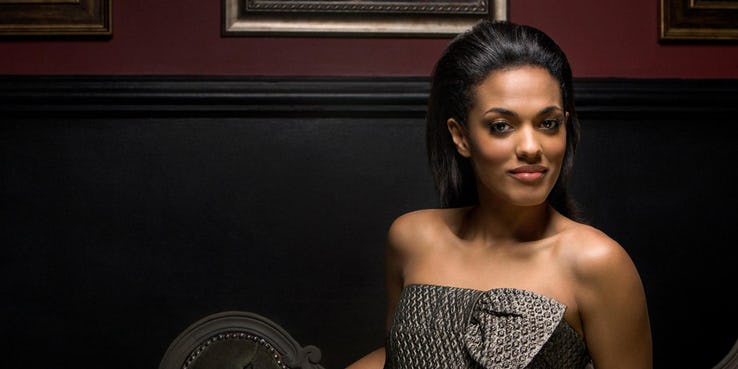 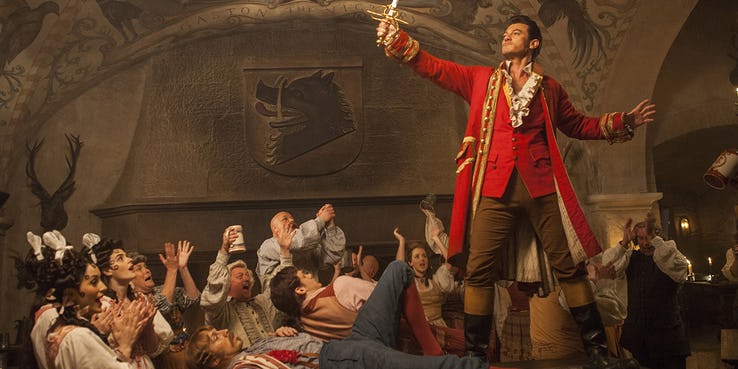 8. JON HAMM AS KRAVEN THE HUNTER 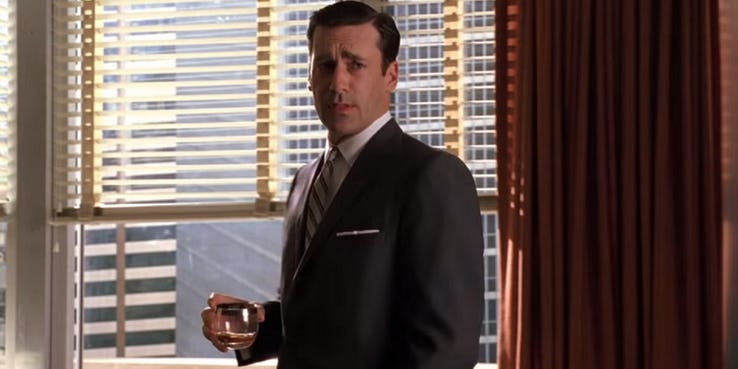 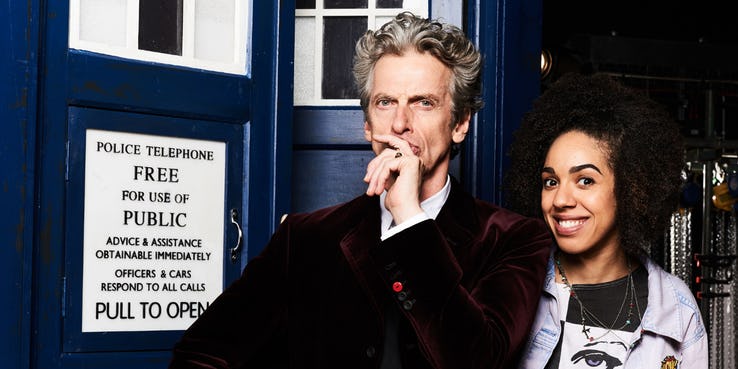 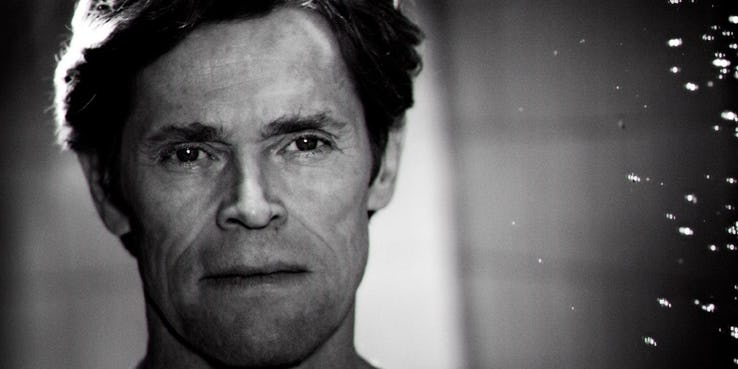 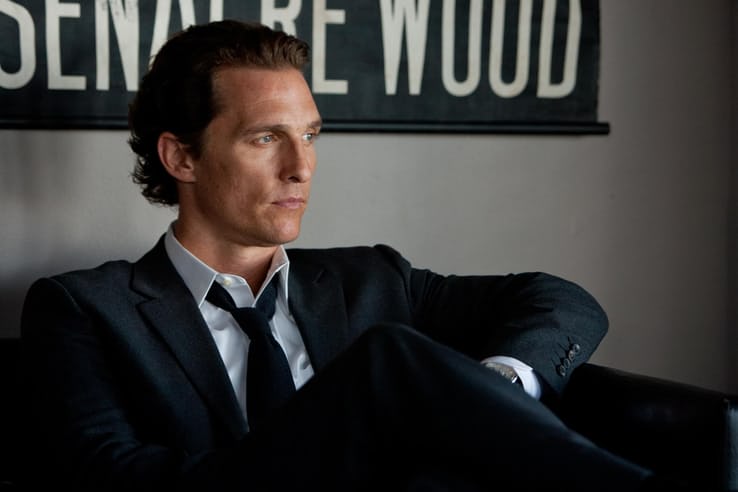 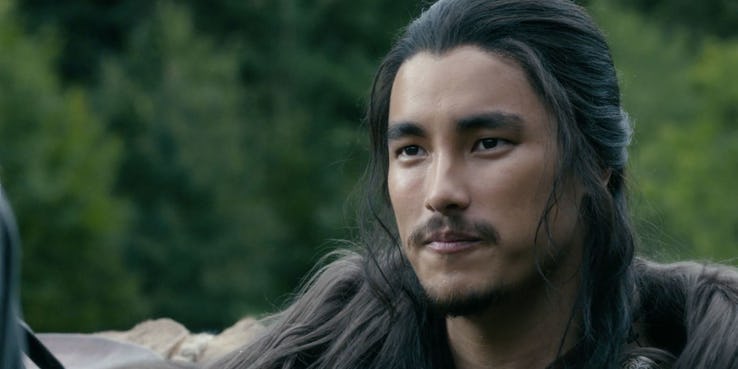 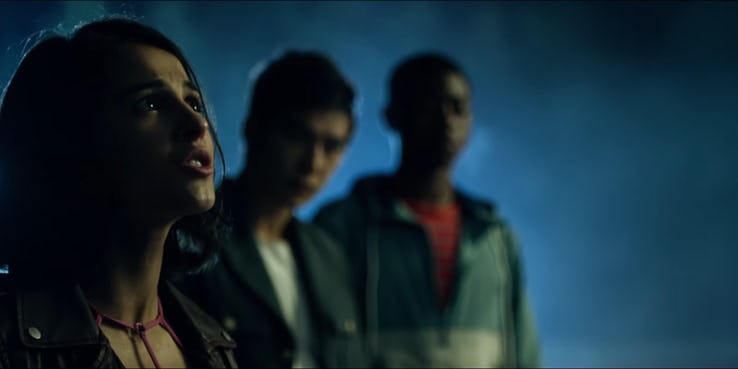 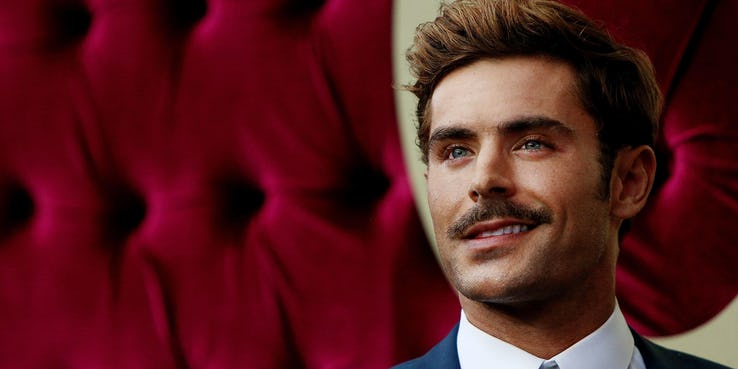 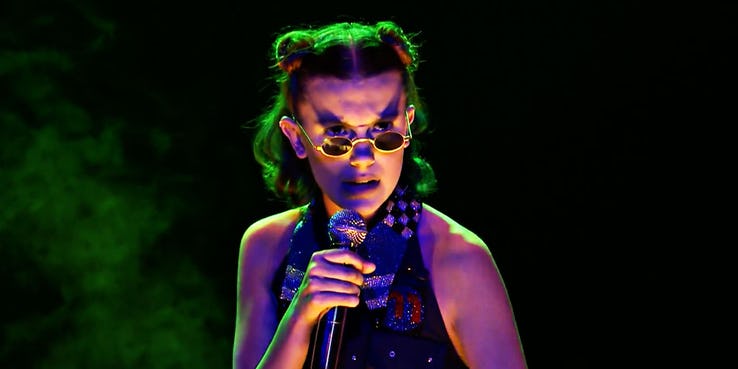