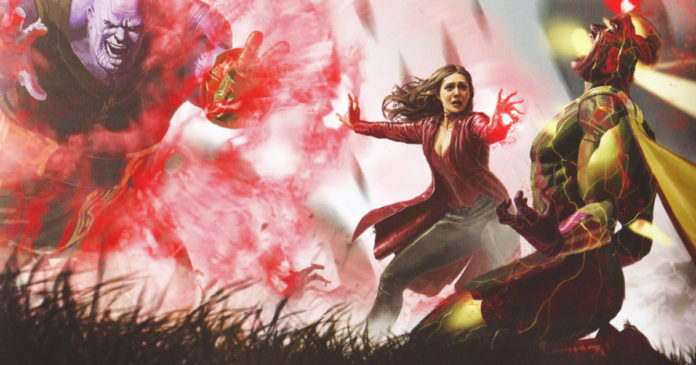 Before Infinity War had rolled out, there had been many rumours that were making their rounds on the internet regarding the plot of the movie and also the characters’ arcs. Here are 4 of the popular MCU rumours that had come true and 4 that did not:

1. FALSE: HEIMDALL HAS THE SOUL STONE

One popular theory about the Infinity Stones had been the THANOS theory, and this had stated that every letter in his name had corresponded to where the Stones were. The ‘T’ for Tesseract, ‘A’ for Aether, etc. The one letter remaining had been ‘H’, and this led many fans to think that Heimdall had the Soul Stone.

Hela had been the villain of the movie, Thor: Ragnarok and also the Goddess of Death. A few had speculated that after Hela’s death in this movie, the character would make a return in Avengers: Infinity War as Thanos’ obsession -Lady Death. 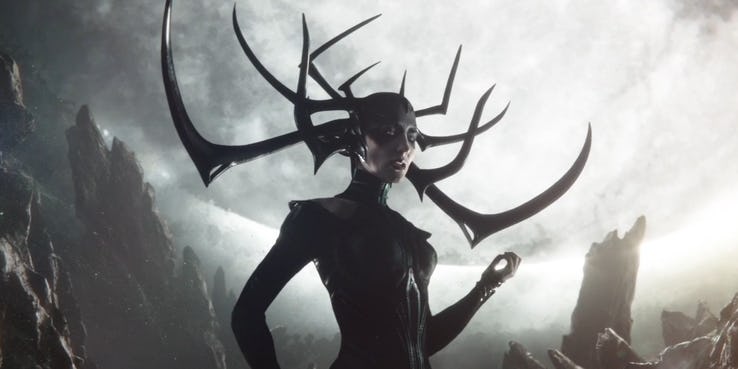 3. TRUE: LOKI WOULD NOT SURVIVE

There had been a rumour around that a main character would die in the very first few minutes of Infinity War. With many shots from the trailer showing the fans Loki holding out the Tesseract, many believed that Loki would die. 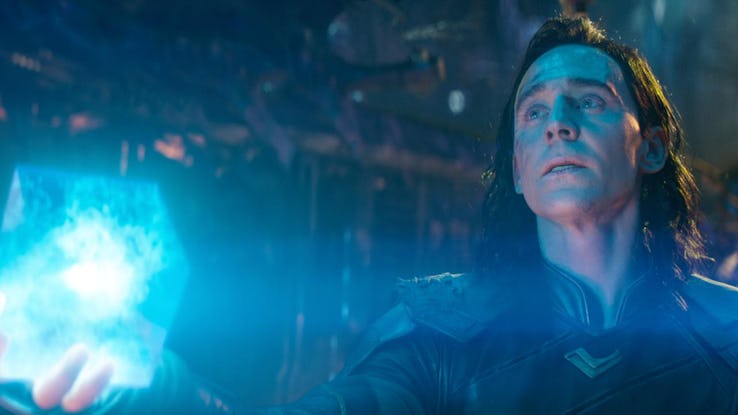 4. FALSE: THANOS AND LOKI WILL WORK TOGETHER

Loki has been a character that turns on his allies to save his life. With Thanos all headed to the Asgardian ship, a few had believed that he would team up with Thanos and also help him in wiping out half the universe. 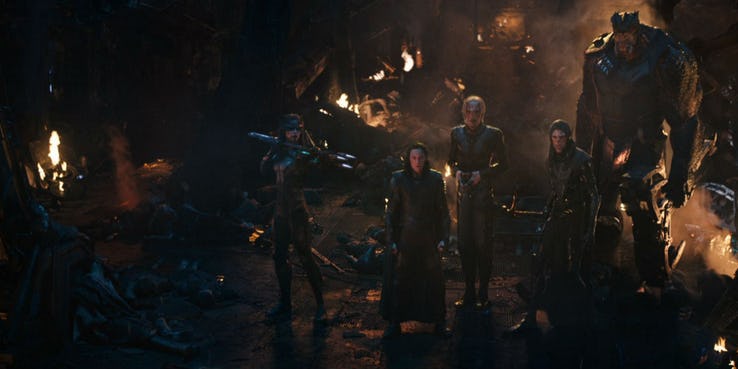 In the very first trailer for the movie, Avengers: Infinity War, the fans had seen that Wakanda had been going to be a huge set piece in this movie. This had featured many superheroes and villains in a huge battle. One shot had also revealed the Hulkbuster suit and many fans had speculated this suit to make an appearance.

The Vision had been created in the movie, Avengers: Age of Ultron. The movie had ended with him becoming an Avengers, and many fans had speculated that he would die in Infinity War. 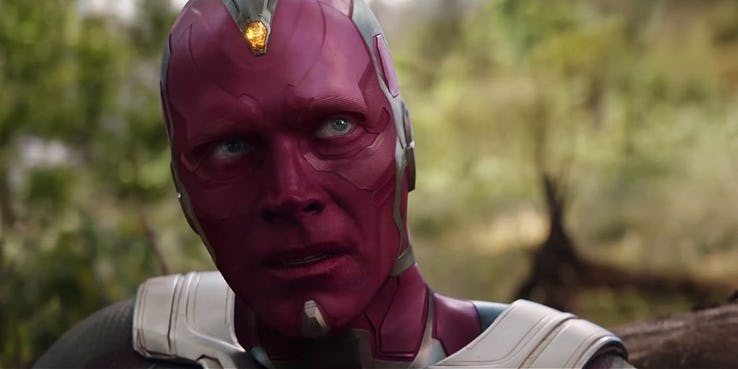 After many rumours that the character would die in the movie, Captain America: Civil War, this rumour had come up before Avengers: Infinity War. This had been bolstered by a scene in the trailer that showed him holding back Thanos. However, he had survived the movie.

8. TRUE: THOR WOULD GET A NEW WEAPON

Many toy leaks had been the bane of the movie, Avengers: Infinity War and they had brought up a few accurate rumours for this movie. One of the rumours that had sparked had been that Thor would get a new weapon. In the movie, he had created the Stormbreaker axe.