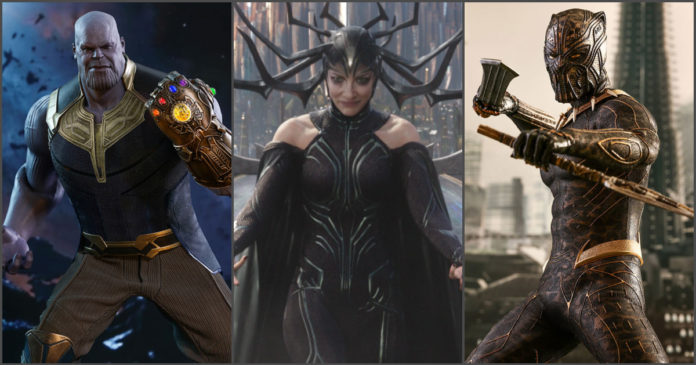 We all sure do love pop culture supervillains, especially the ones that hail from the MCU and so far, we have all had 10 wonderful years’ worth of all the MCU villains. These villains have been terrifying to hilarious. If we now go back in time, all the way to the year, 2008, we will land on the movie that had kick-started the entire MCU -Iron Man. This movie had featured the very first villain of the MCU, and he was Obadiah Stane. He used to be a mentor to Tony and then he became Iron Man’s enemy. With the Mad Titan, Thanos looming around the MCU as we head into the sequel of the movie, Avengers: Infinity War, we have a long and great list of MCU villains that have been brought to life on the big screen. The list of villains in this article focus on the villains’ powers and their overall performance in the entire MCU franchise. But what about the very first impression that they had made as the villain? 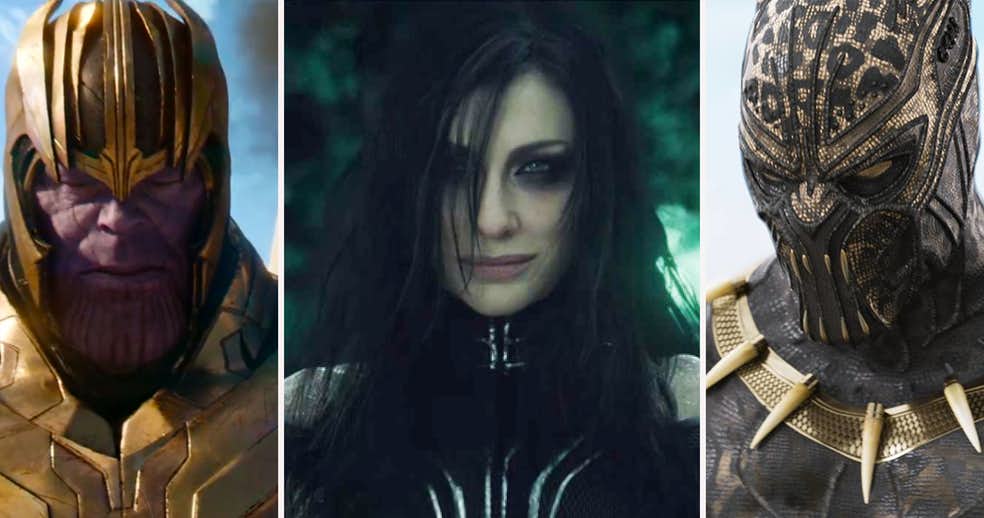 Just like all the fan-favorite MCU superheroes have a few iconic costumes that set them apart and easy to identify, the villains’ costumes and looks are also carefully created and constructed. A lot of time goes into the creation and development of the villains in the MCU. All the villains’ costumes would allow for much more creative freedom as we are now willing to suspend disbelief for them.

Have noticed how the villain of Thor: Ragnarok, Hela look super regal and stays balanced while fighting with all the antlers coming on her head? While the MCU has had many people who sport bulletproof vests, as fans, we have seen a few interesting supervillain getups as well over the past 10 years.

Today, we will be looking at 20 epic MCU villain costumes. Take your time on this one, and look through each one and see how unique these costumes are. It is their appearance in these suits that really make them look the part and like villains: 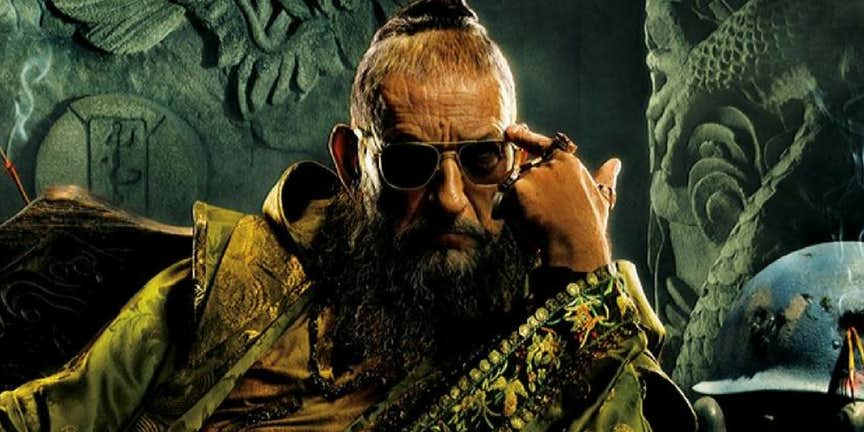 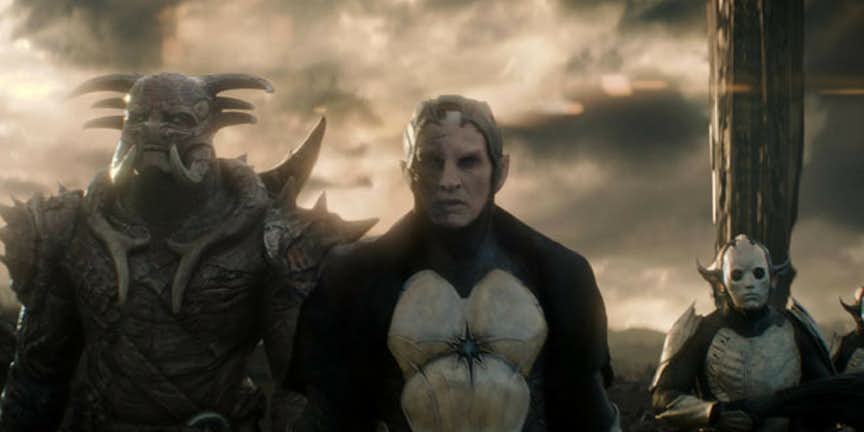 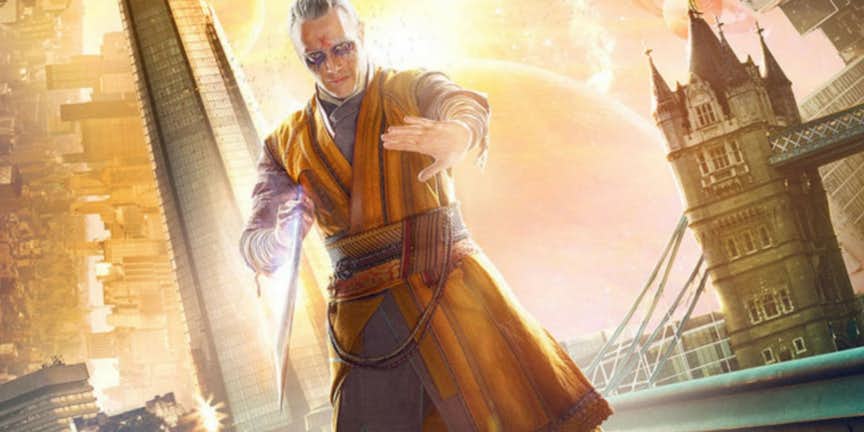 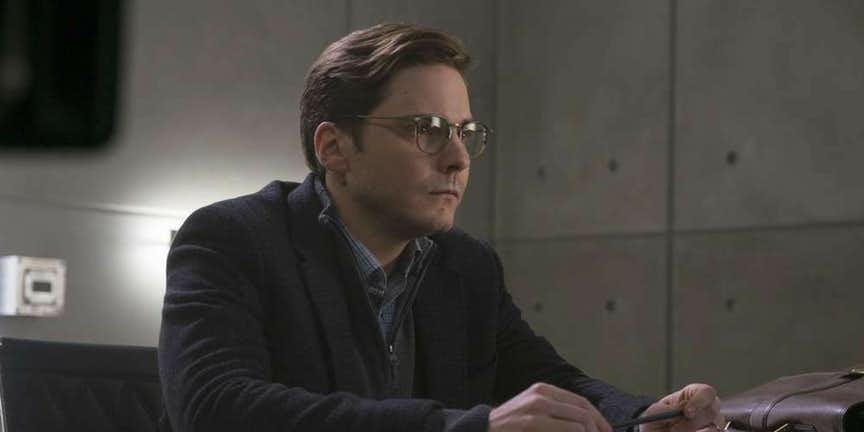 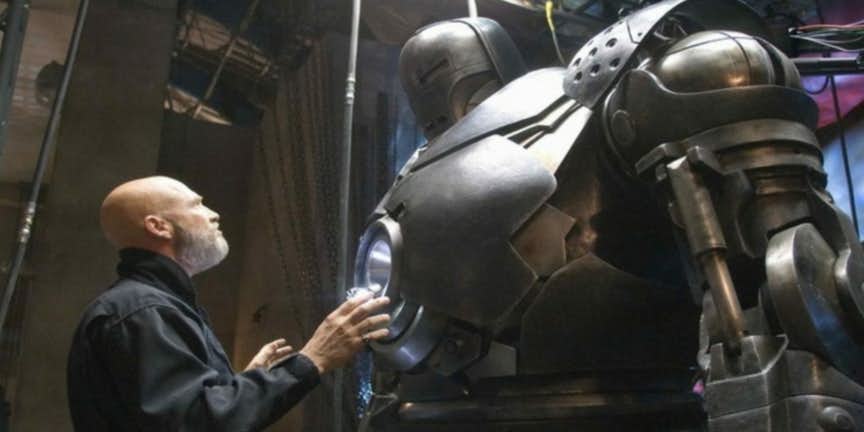 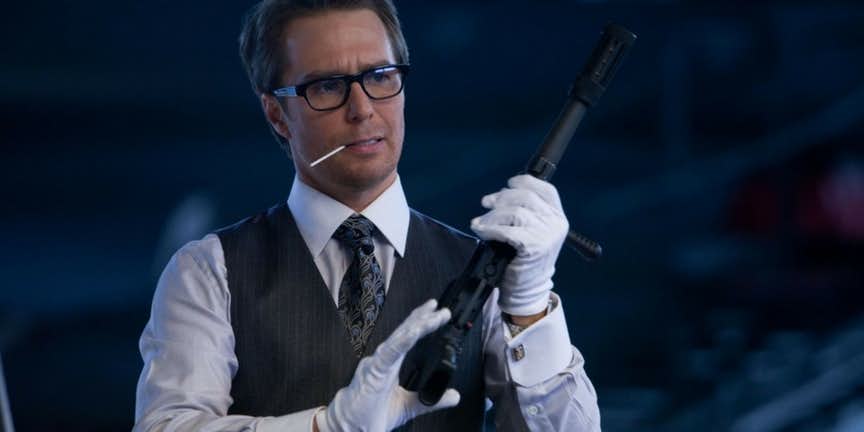 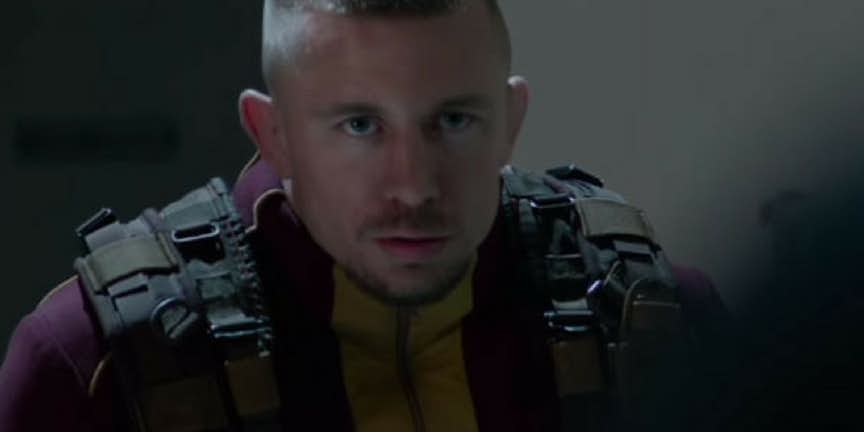 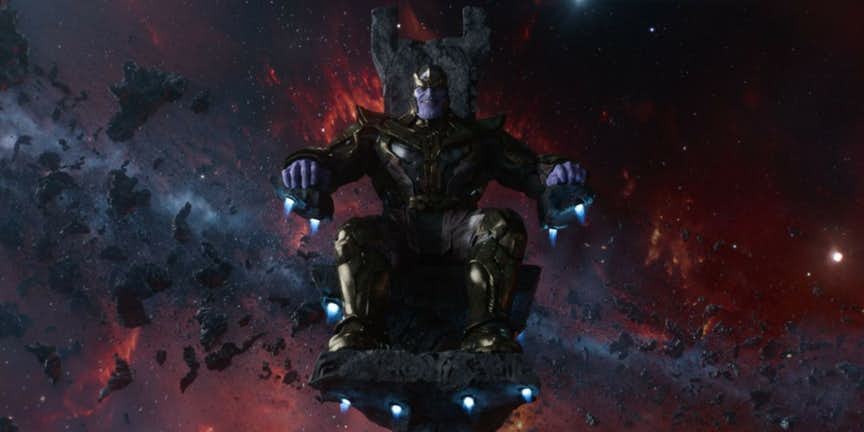 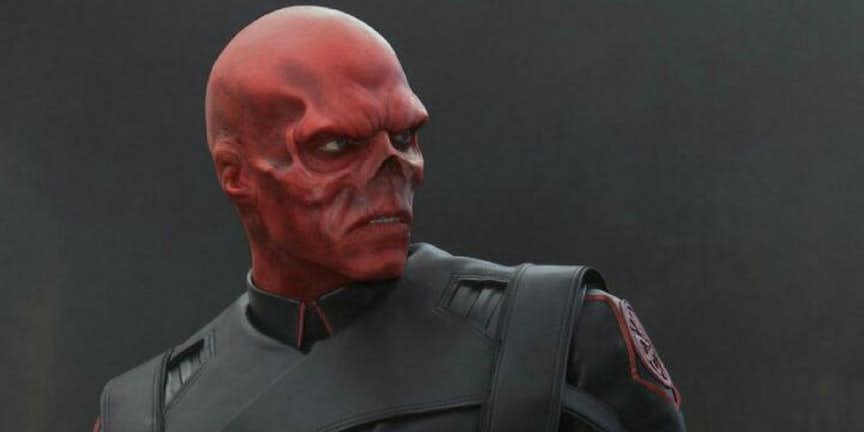 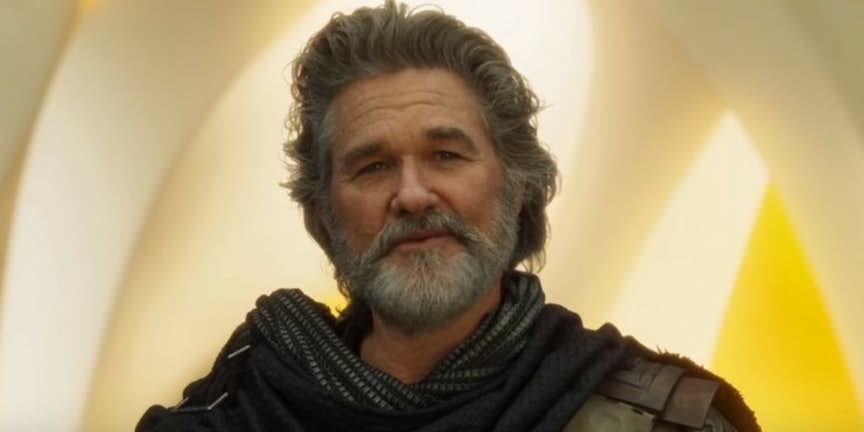 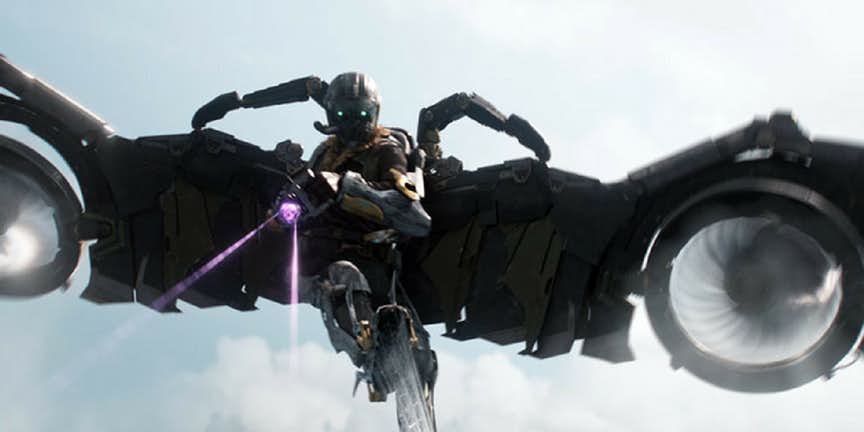 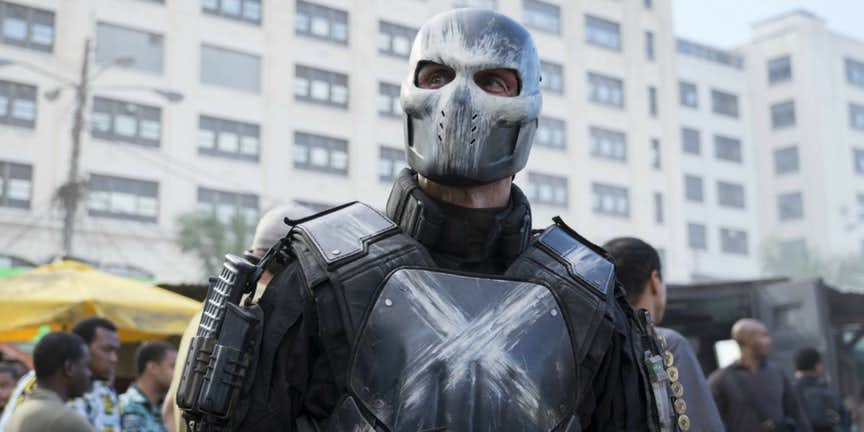 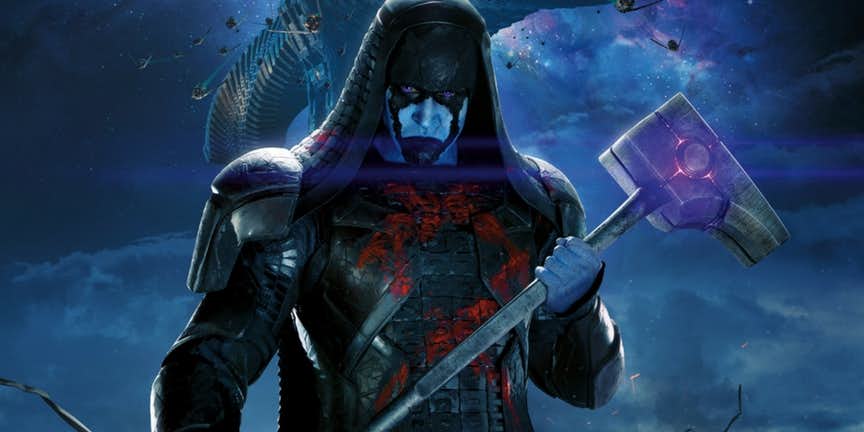 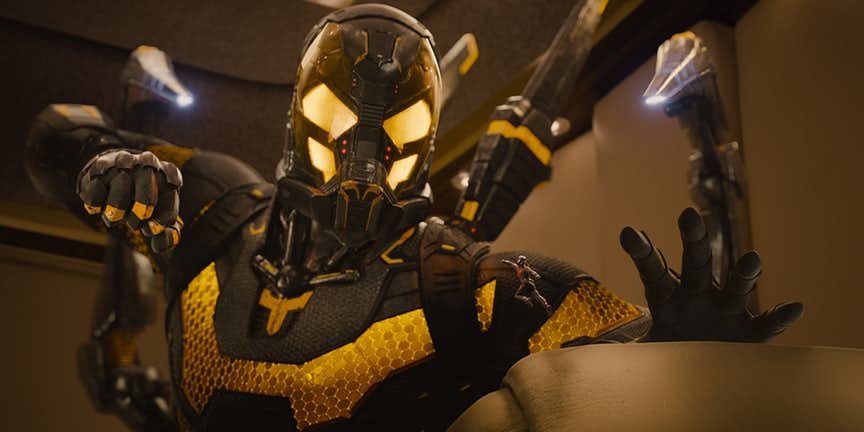 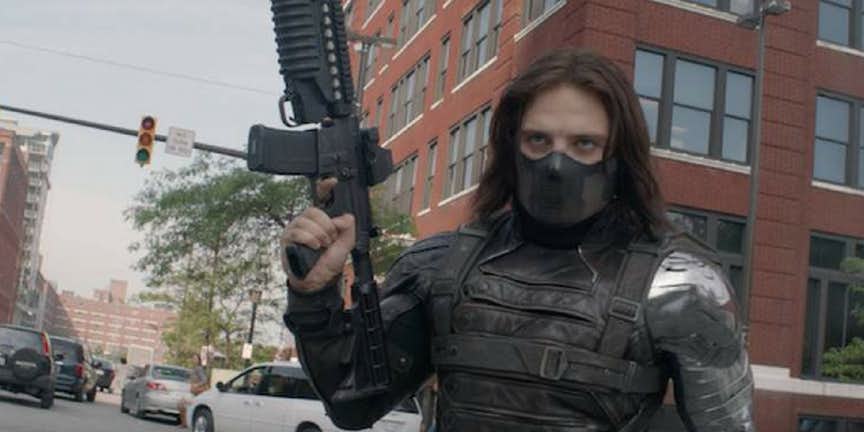 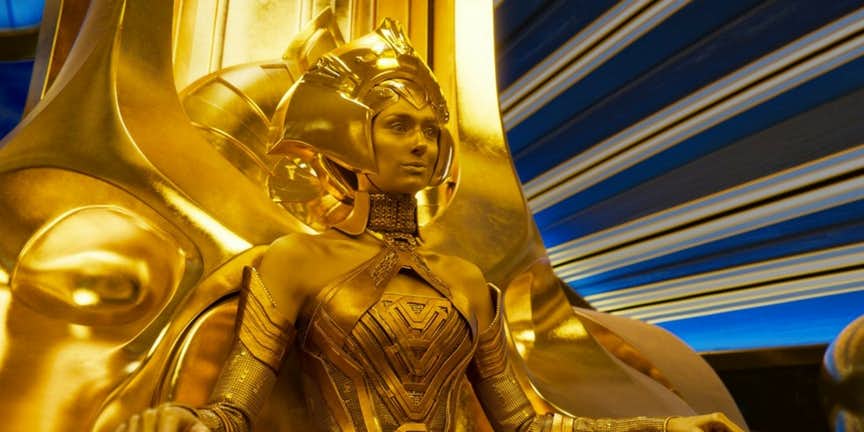 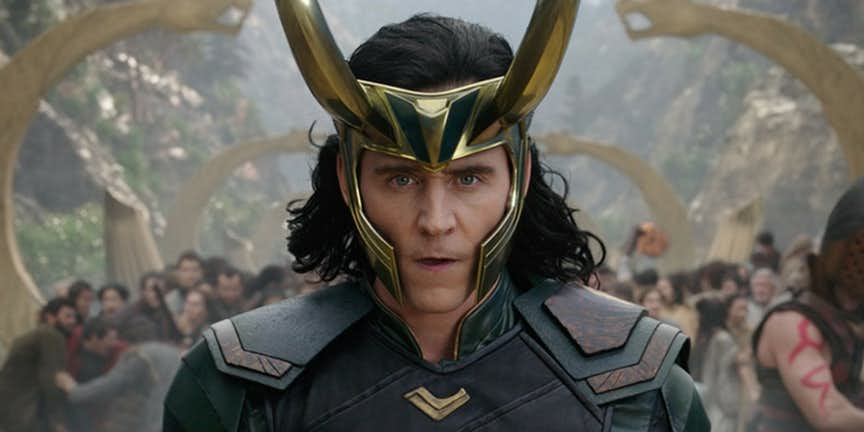 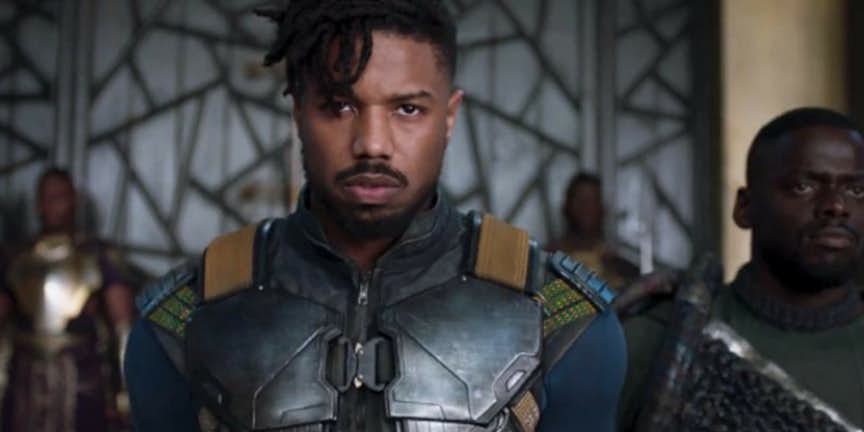 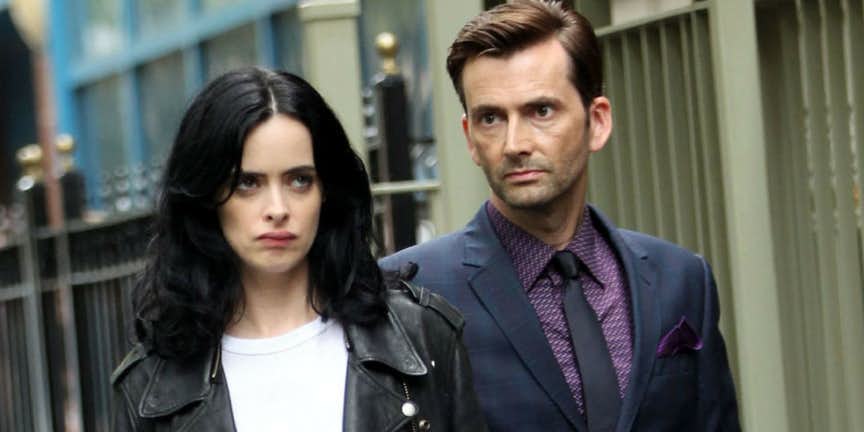 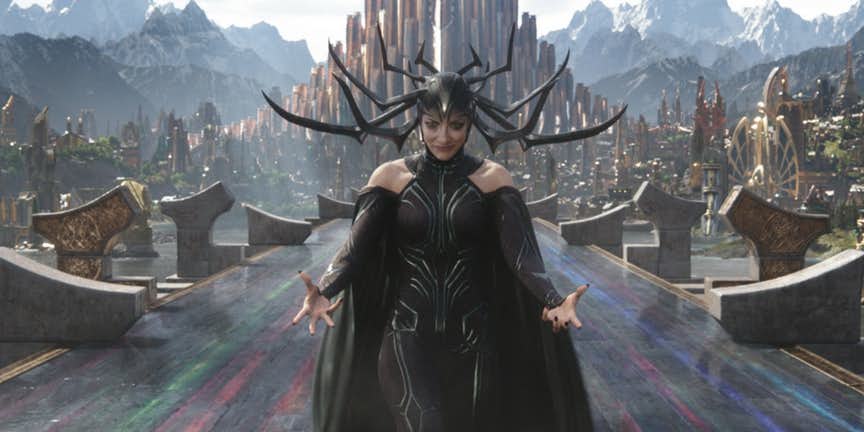 10 Horrifying Deaths In The DC And Marvel Universe