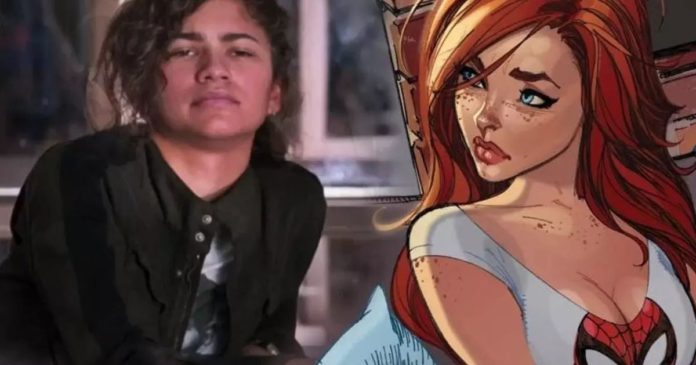 Marvel Comics have been entertaining fans for several decades, and the iconic creations of legends like Stan Lee have been popular among fans across all age groups. However, it truly reached global audiences only after the arrival of Marvel Cinematic Universe a decade ago. What makes Marvel Cinematic Universe incredibly popular among fans is the unique concept of a shared superhero universe where various superheroes co-exist and often team up to battle mega-threats. This has also led to an ever-expanding pool of characters. It is courtesy of Marvel Cinematic Universe that characters like the Iron-Man and Ant-Man have become famous all over the world, and now that they are about to acquire characters like the X-Men means that this mighty list of characters will keep expanding. 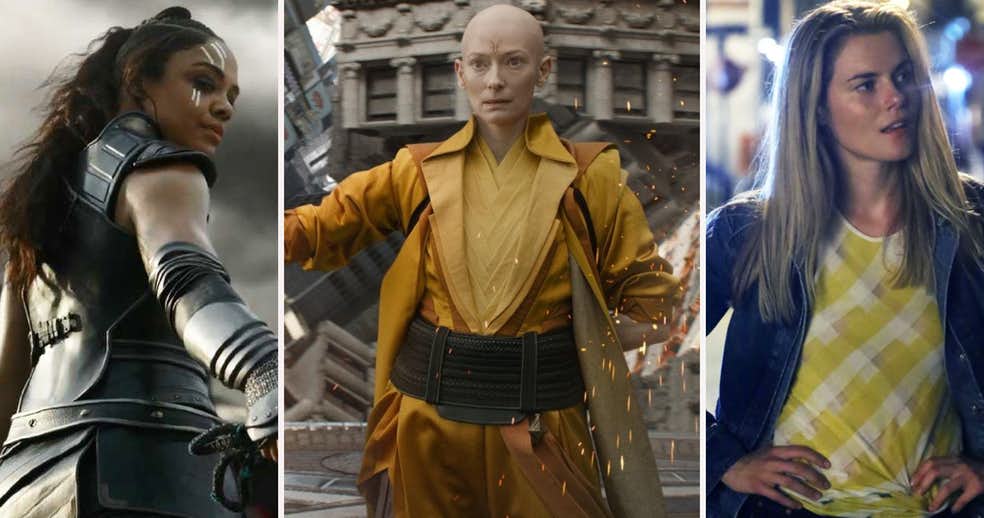 However, we must not lose sight of the fact that the superheroes and villains are only a highlighted part of this franchise, and Marvel Cinematic Universe also has a vast array of supporting characters. These characters vary from best friends, lovers to minions and mentors. Generally speaking, the MCU has done a fantastic job of turning the various characters into live-action versions portrayed by incredible actors. Characters like Pepper Potts, General Ross, and War Machine appear to be so good that one might think they simply stepped out of the comic book panels.

However, it is not as if Marvel never falters about it. There are characters which do n’t look anything like what we had seen in the comic books that they are based on. There are characters which get significantly altered (quite often without any compelling reason). Such unwarranted and terrible changes make loyal Marvel Comics fans wonder why Disney abandoned the policy of faithfully recreating all the characters. If you don’t believe us, then you should take a look at this compilation of 15 supporting actors from MCU which appear nothing like they should! 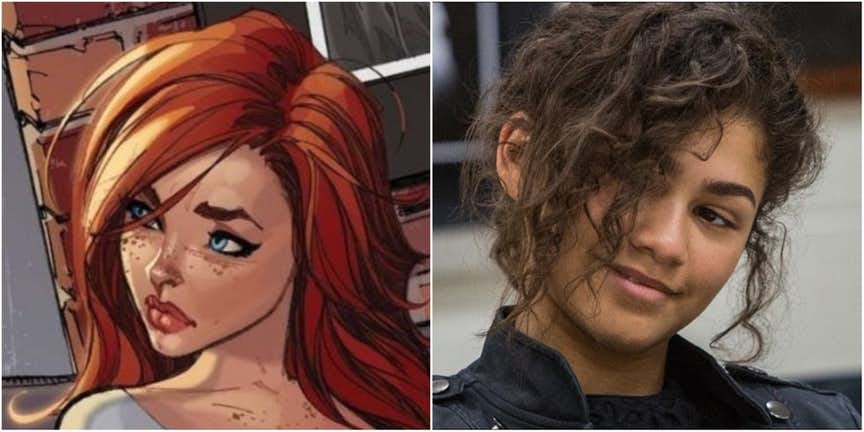 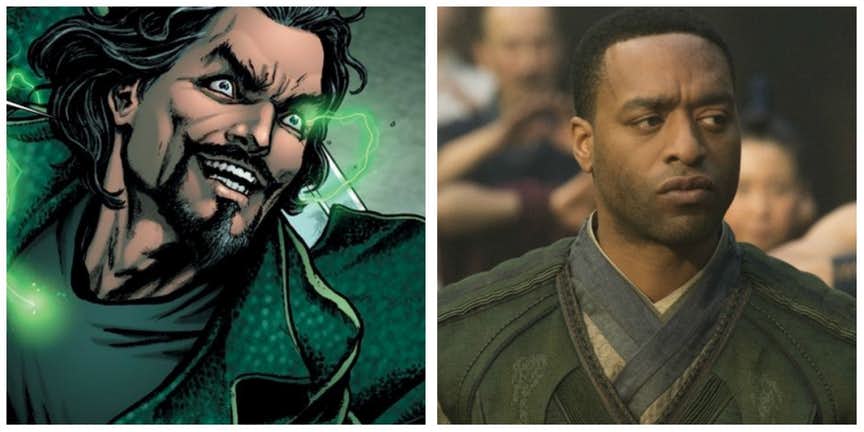 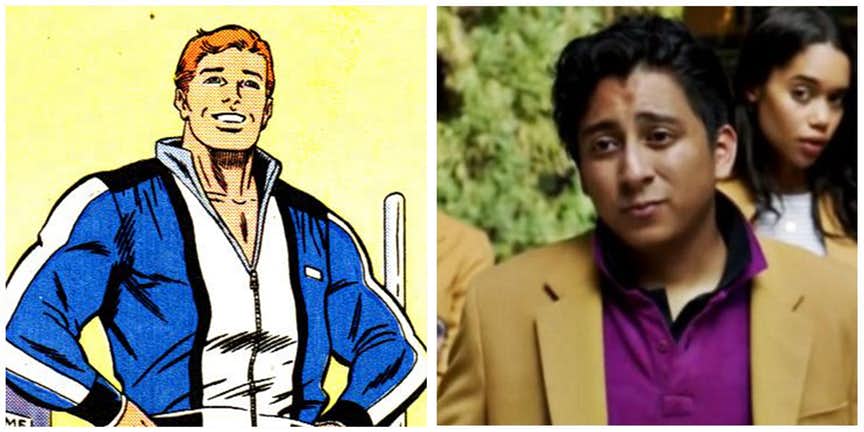 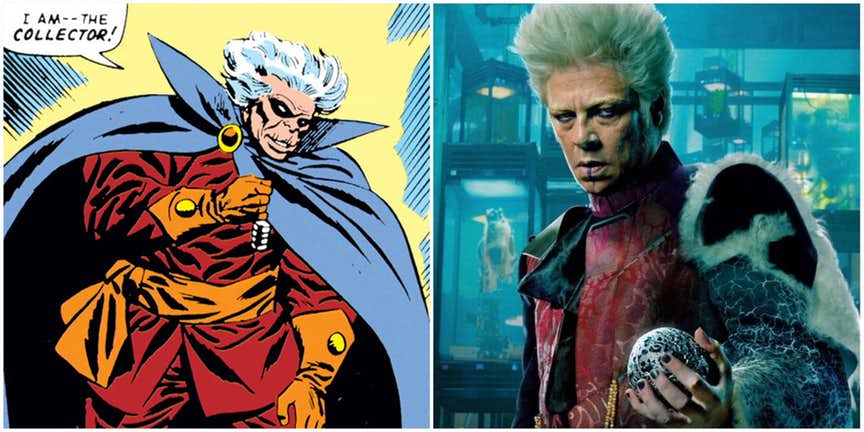 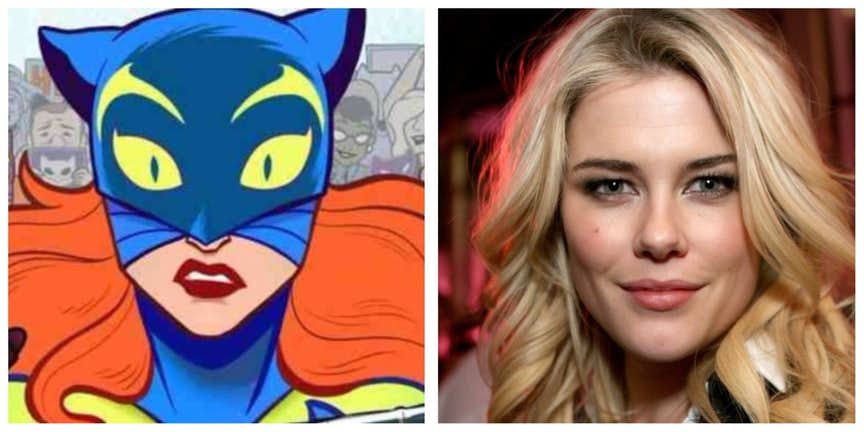 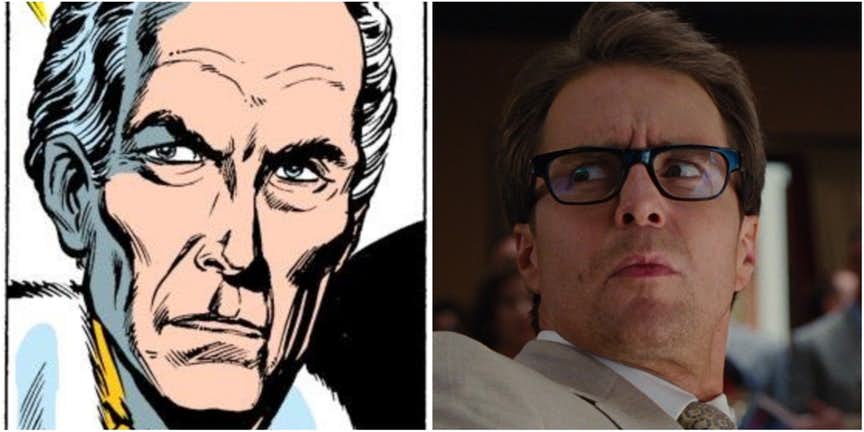 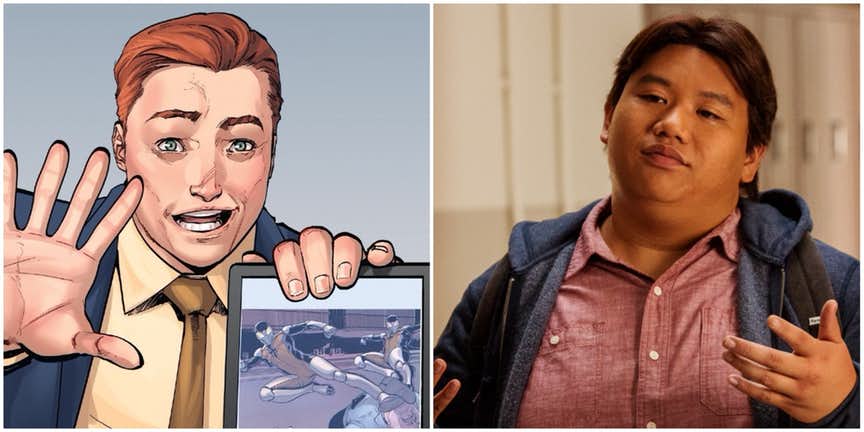 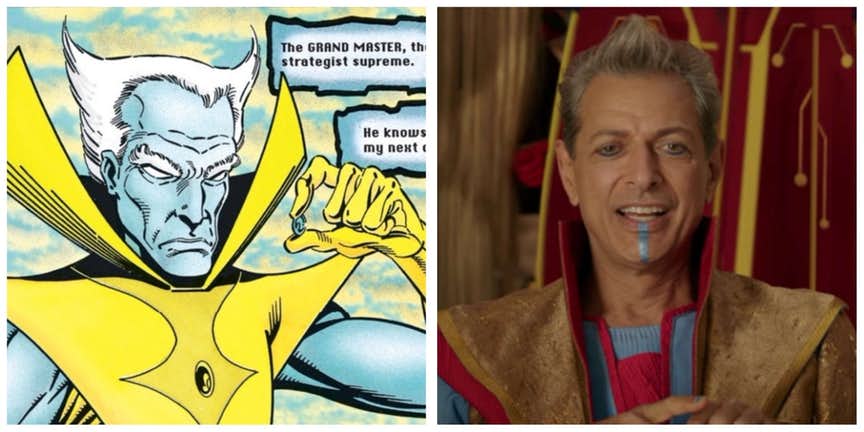 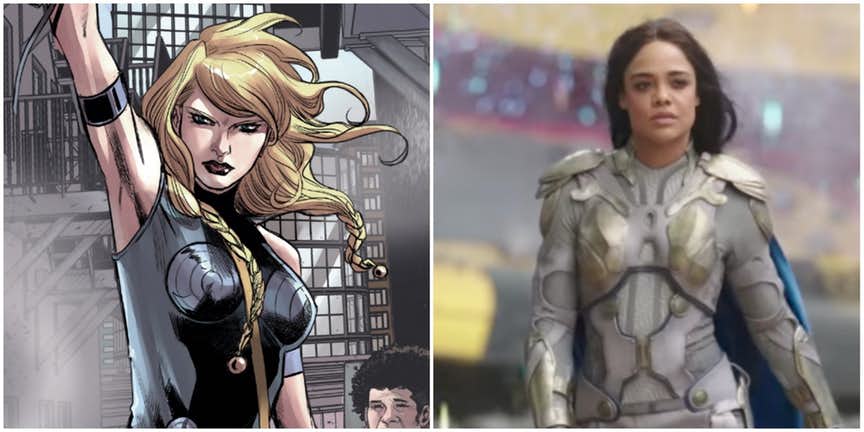 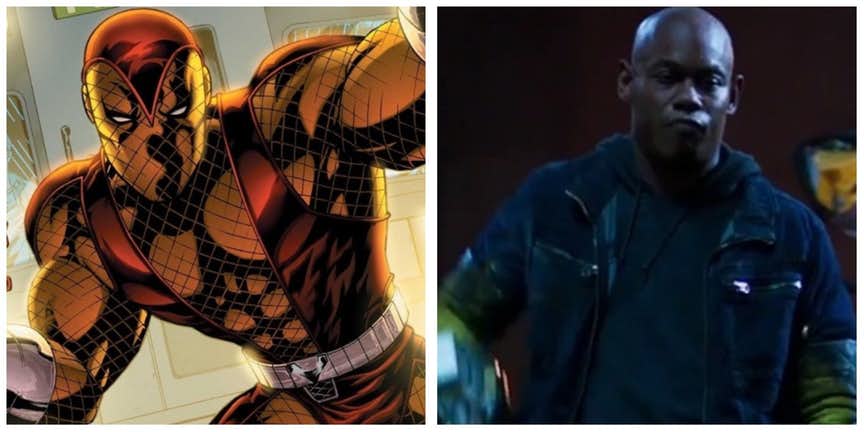 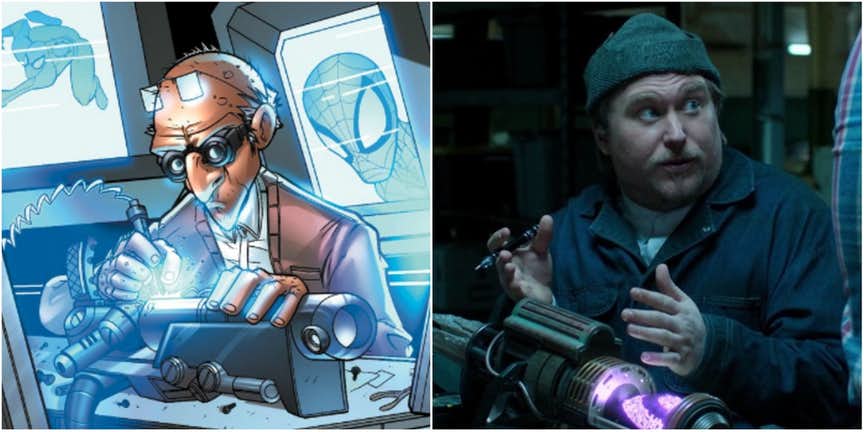 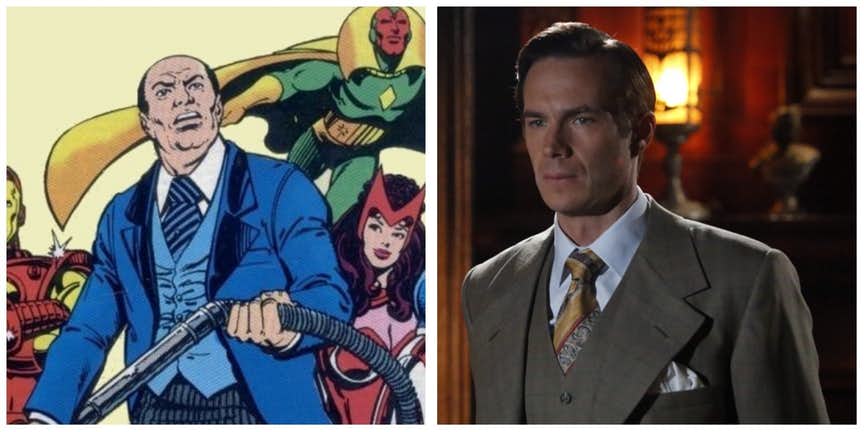 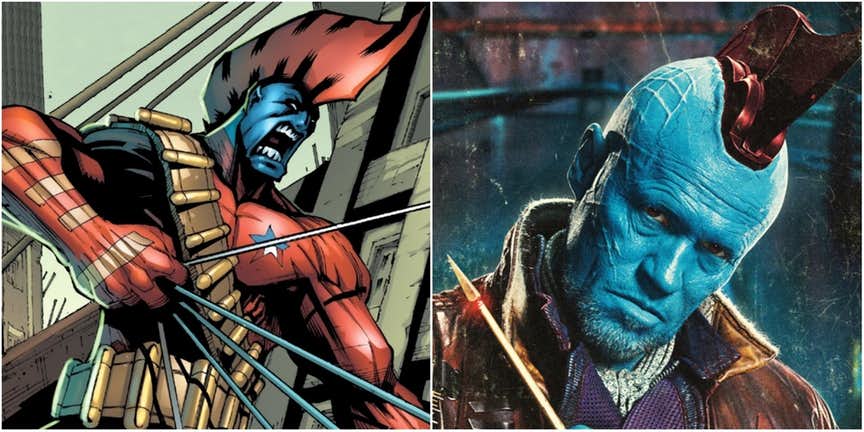 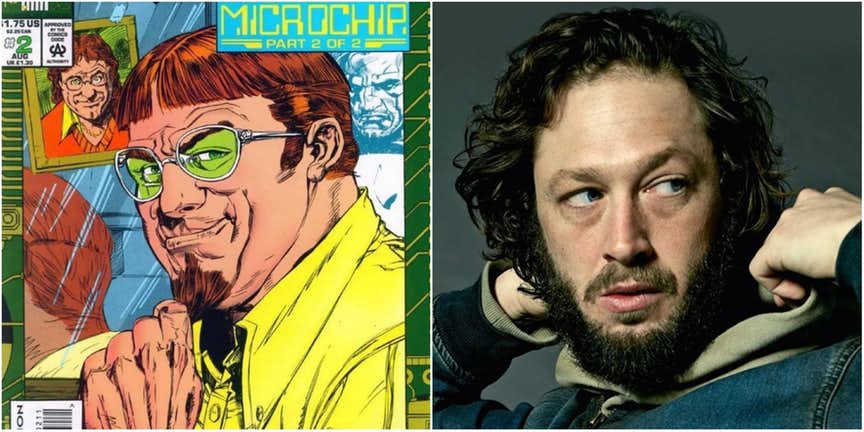 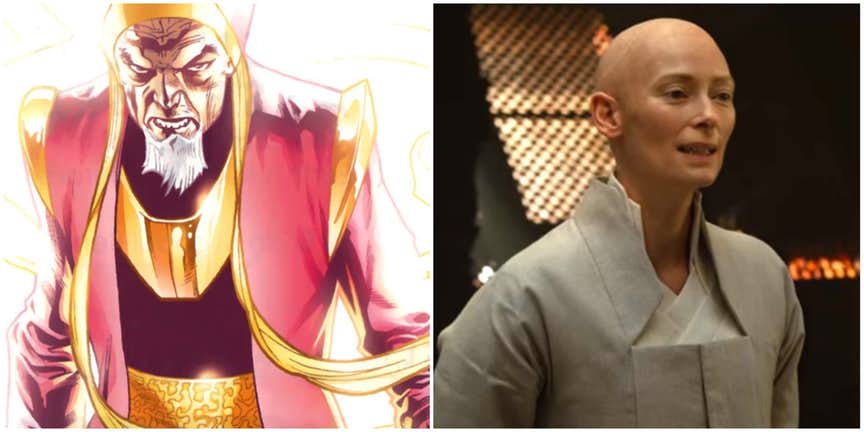 20 Photographs of Celebrity Fathers With Their Kids That Will Make...