Geeks on Coffee
More
Home Comics Will We See The Supervillain, Ultron Return To The MCU? Here’s What’s... 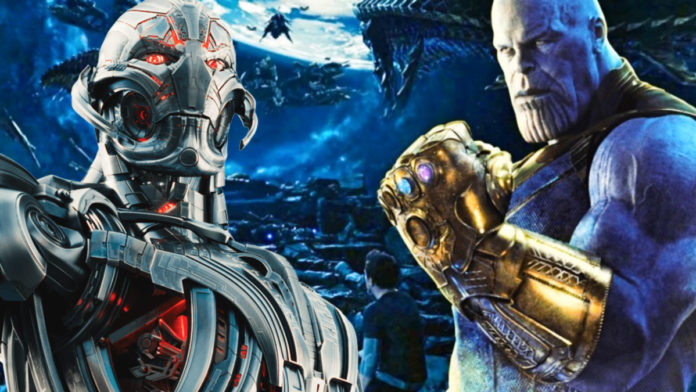 Many of the MCU villains have a lot of staying power, and many of them had been dealt with a sense of finality. But there have also been many very surprising returns.

An all-new prelude comic for the movie, Captain Marvel has shown what happens with Maria Hill and Nick Fury in Avengers: Age of Ultron, Avengers: Infinity War and also, Captain America: Civil War. It seems like may actually be teasing Ultron’s return.

In the film, Ultron had been defeated by all the Avengers, and his body had been destroyed by Vision. But this movie had also established that Ultron could transfer parts of his consciousness and had also taken over the Iron Legion and had tried to take control of nuclear arsenals. 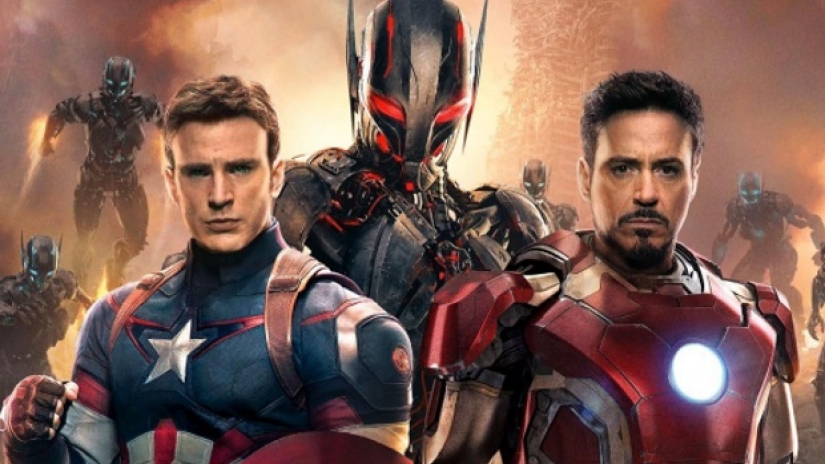 We had seen Ultron drone crashing into the helicarrier as Maria Hill and Nick Fury were trying to evacuate Sokovia. They then stopped this drone before it could hurt anyone, and Fury had stabbed it right through the head, and then the drone’s eyes flicker.

There is no real reason to show this particular scene when it comes to setting up Captain Marvel, and so, this may be a tease for Ultron’s return. 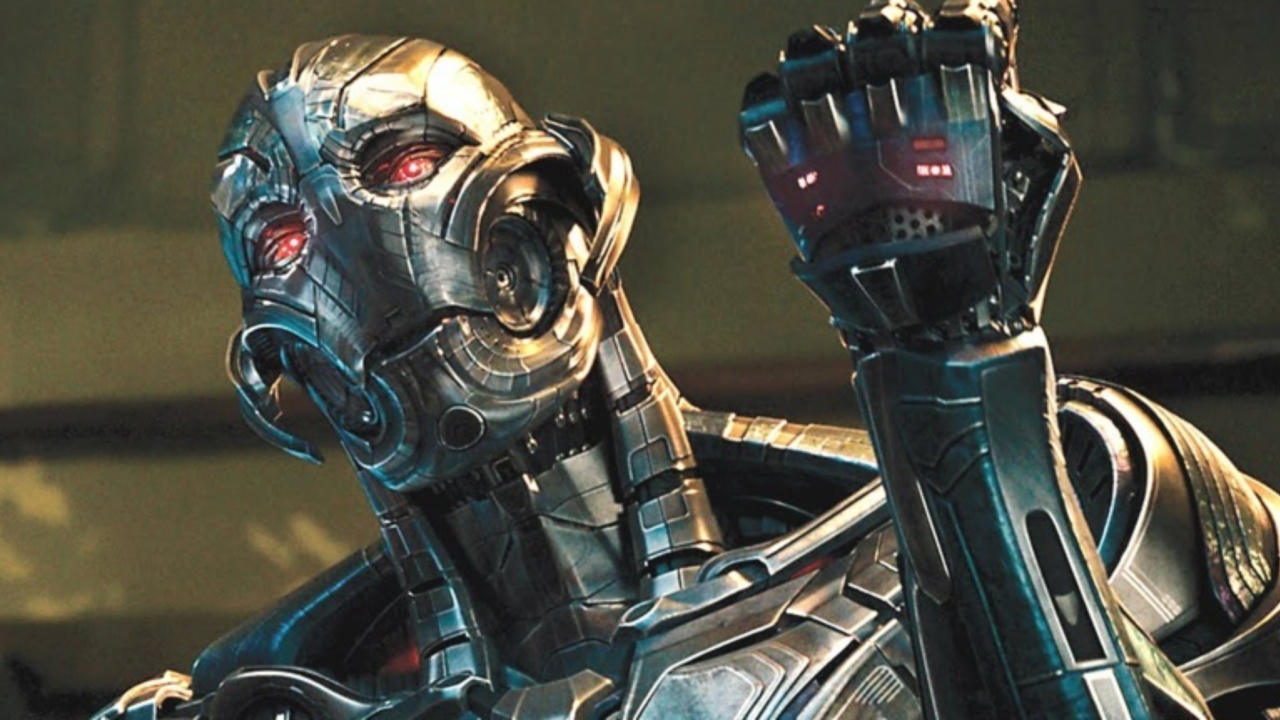 We must note that the Avengers: Infinity War prequel comic had also recapped a few events of Captain America: The First Avenger and this had shown him being blasted into the sky while he tried to wield the Tesseract. In the film, it seemed like Red Skull had disintegrated, but the comic had set the stage for this character’s return in the movie, Avengers: Infinity War.

Captain Marvel has been set in the ’90s, before the creation of Ultron and so, it is highly unlikely that all the fans may see the character’s return in the upcoming movie.

Captain Marvel premieres in theatres on March 8, 2019, while Avengers: Infinity War is scheduled to premiere on May 3, 2019. 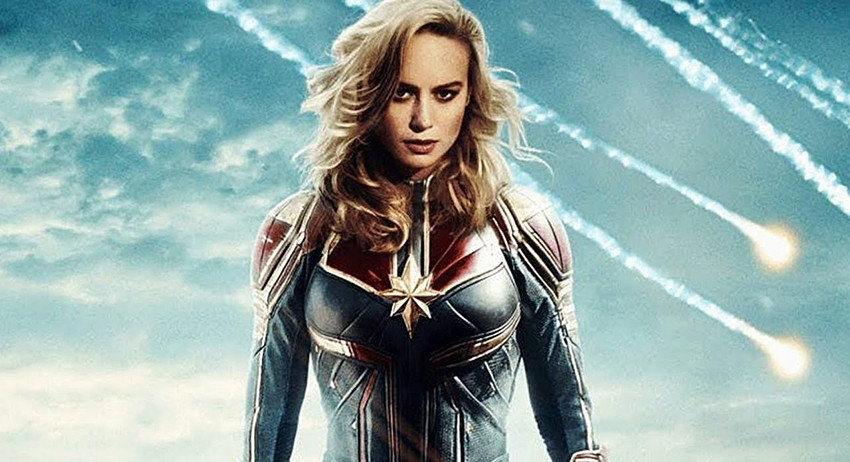 27 Epic Stormbreaker Memes That Will Make You Laugh Uncontrollably