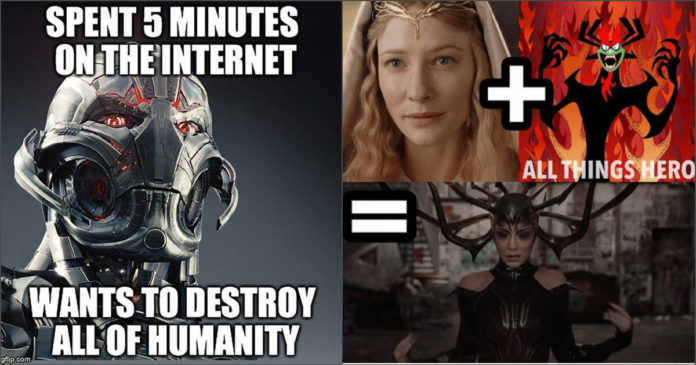 It started ten years ago when the Robert Downey Jr. led movie, Iron-Man made it to the theatres. Back then, there would have been nobody, in fact, even Marvel executives might not have been confident about reaching where the Marvel Cinematic Universe has reached ten years down the line.

The shared superhero universe continues to expand, and this year, we got to see the highly speculated grand team up event film : Avengers: Infinity War. The film was billed to be the starting of the end for the ten years of movie making by Marvel Studios, and it carried plotlines from all the 18 films that had been made before it. The film’s leading villain, aka The Mad Titan Thanos, had first appeared back in 2012’s film The Avengers, and he apparently got fed up sitting on that massive space throne and doing nothing. So he took the decision of visiting Earth and grabbing the six Infinity Stones that he needed to complete his Infinity Gauntlet and carry out his mission of wiping out half of life from the whole universe. However, Thanos is not the only villain that the Marvel Cinematic Universe heroes have battled in the last ten years.

Over the last decade, numerous villains with evil intentions fought with our heroes. However, the Marvel Cinematic Universe has often been criticized for featuring weak and shallow villains, and there was a large number of people who believed that villains were the weakest point of Marvel’s films (Thanos has changed that perception now). While the movie villains are highly criticized, but, whether they are liked by them or not, fans don’t miss out on making memes about the Marvel villains, and here we present to you 17 of the funniest MCU villains memes. 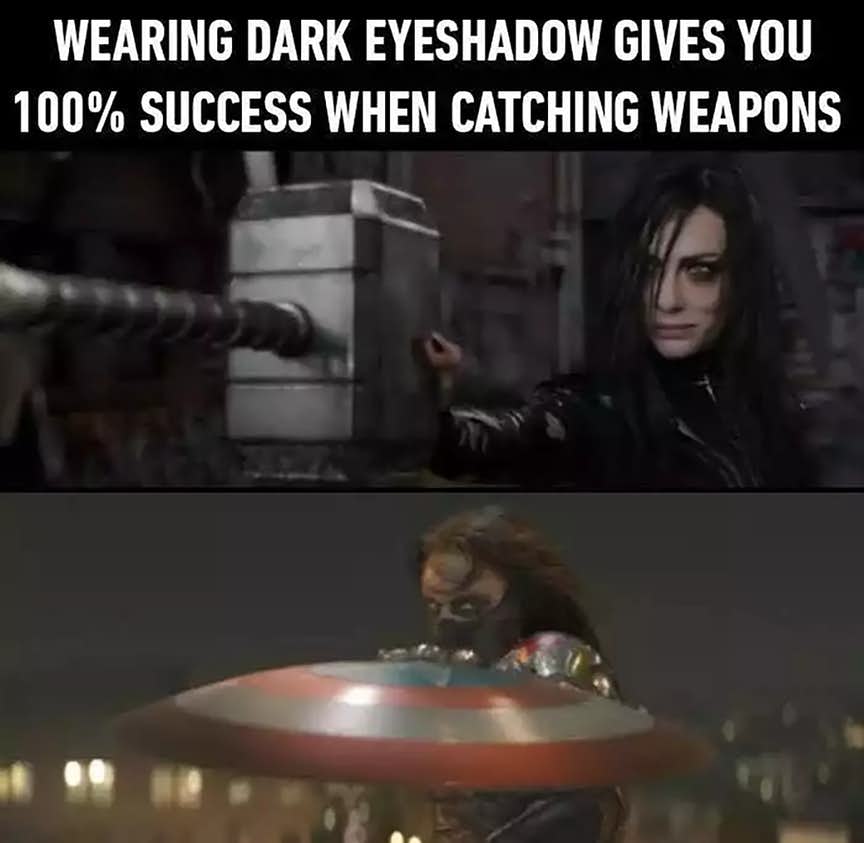 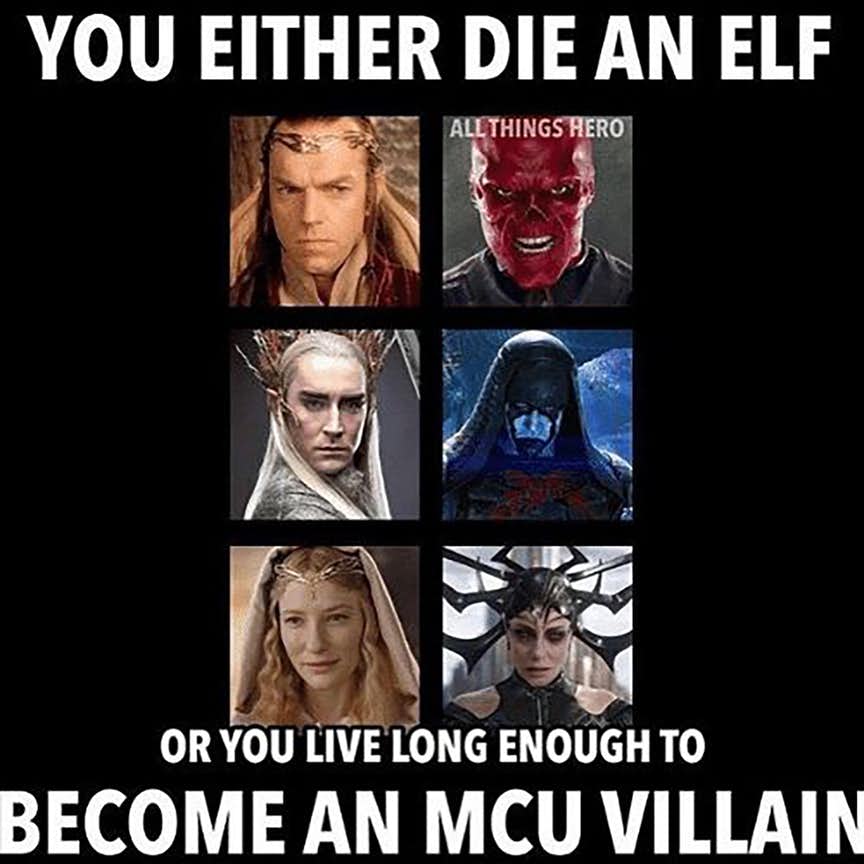 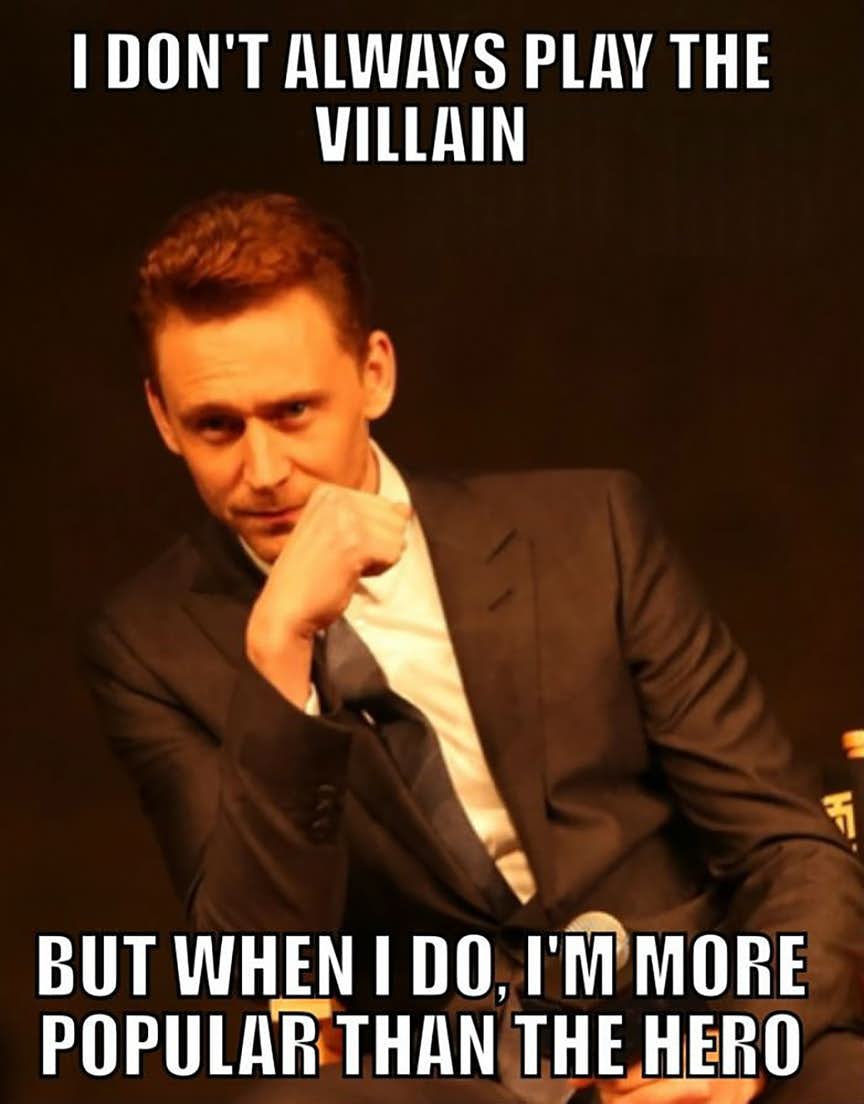 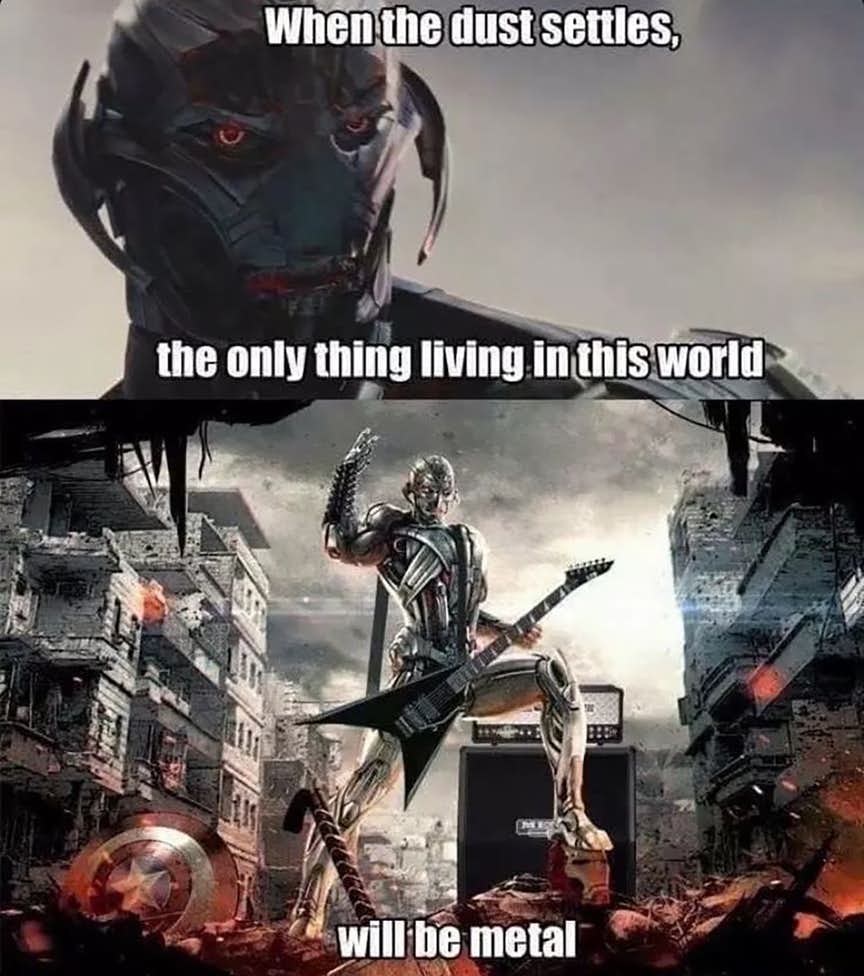 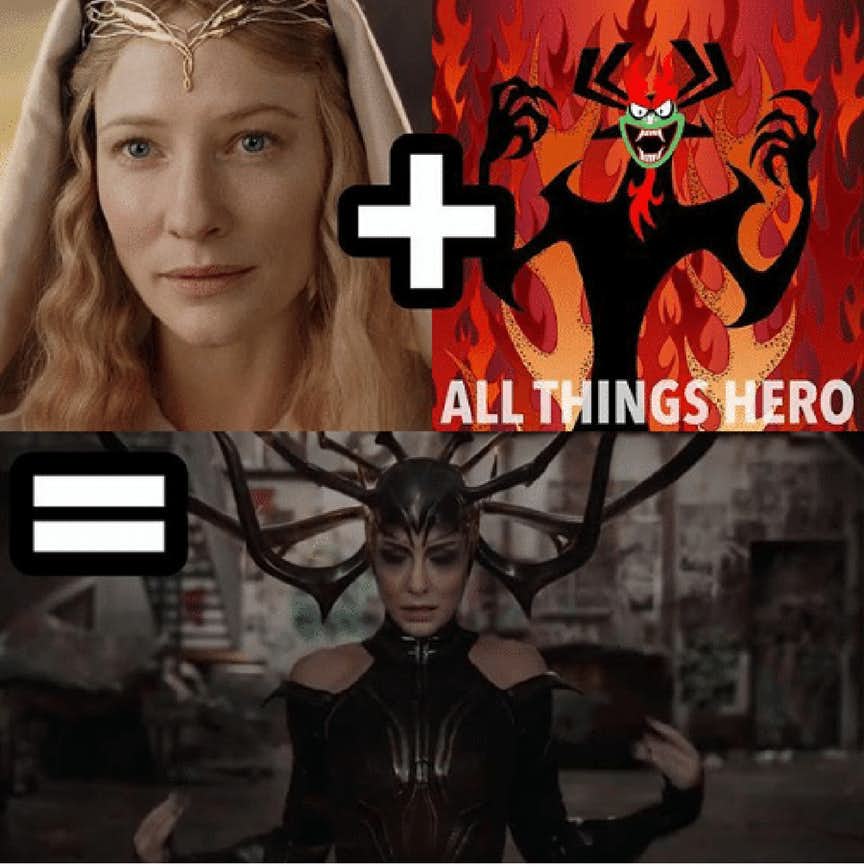 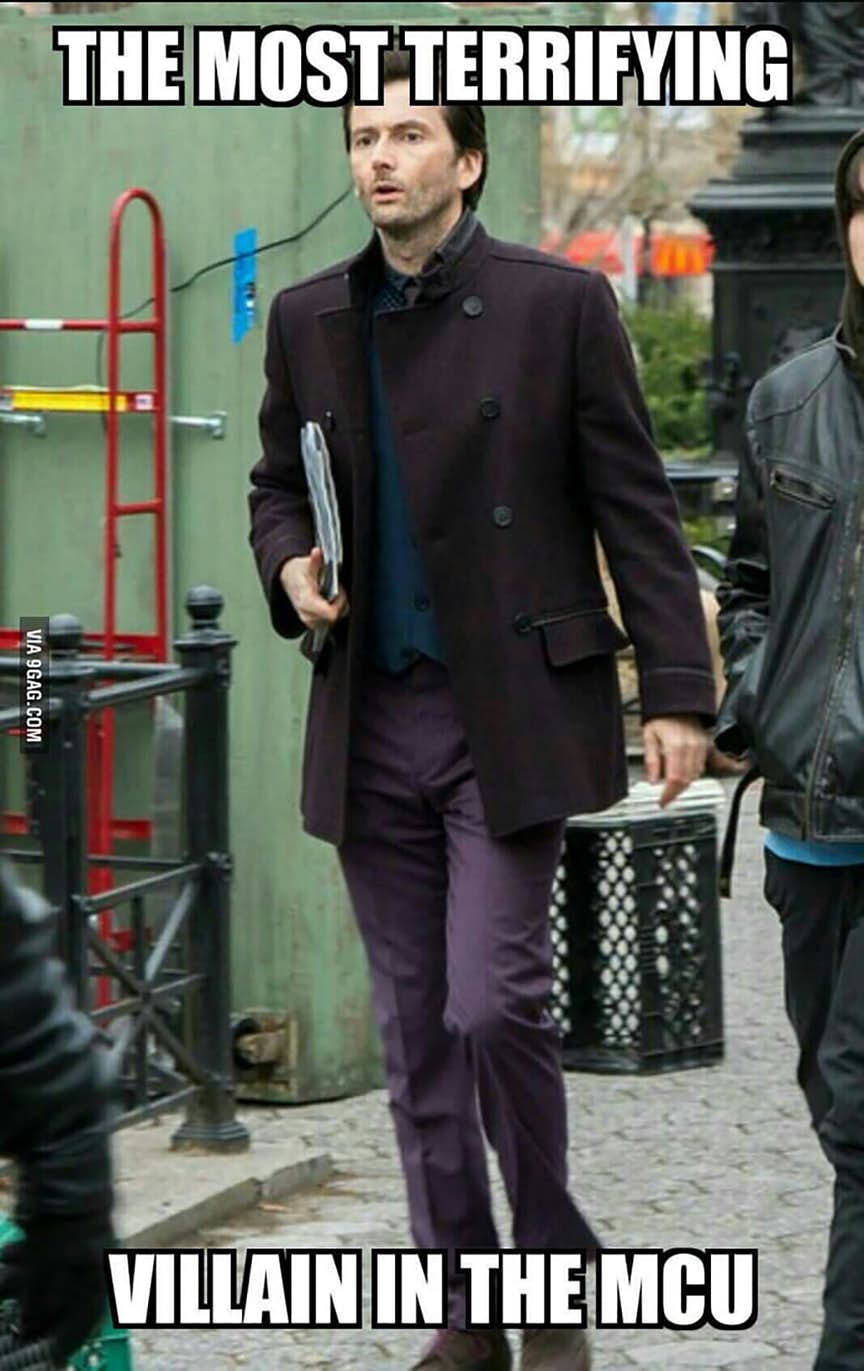 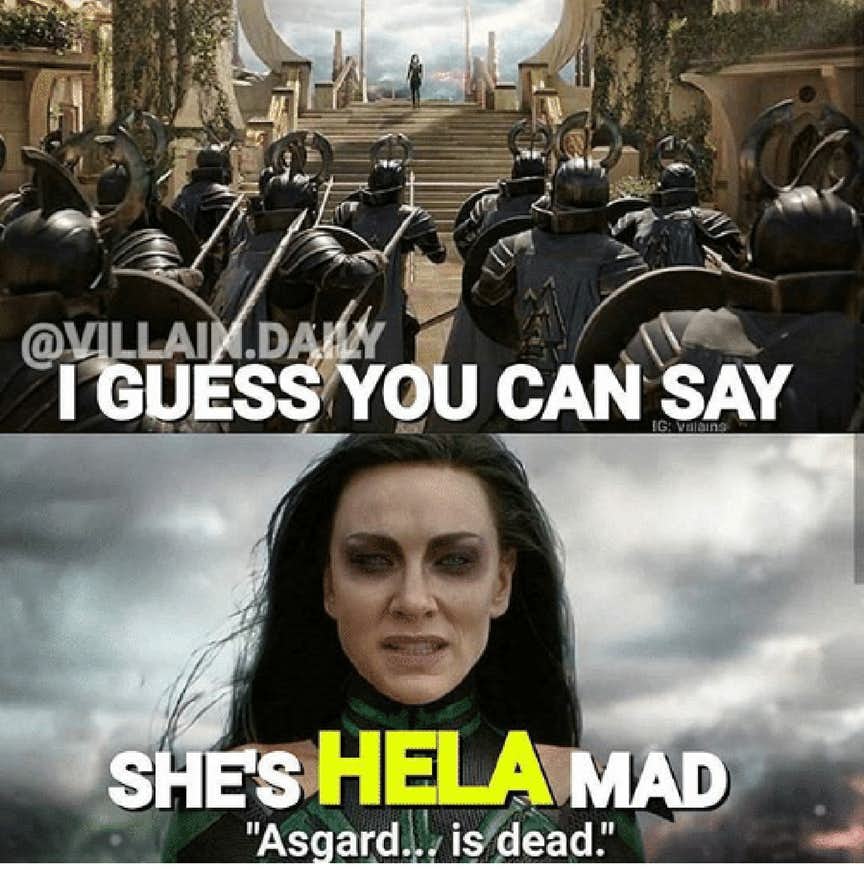 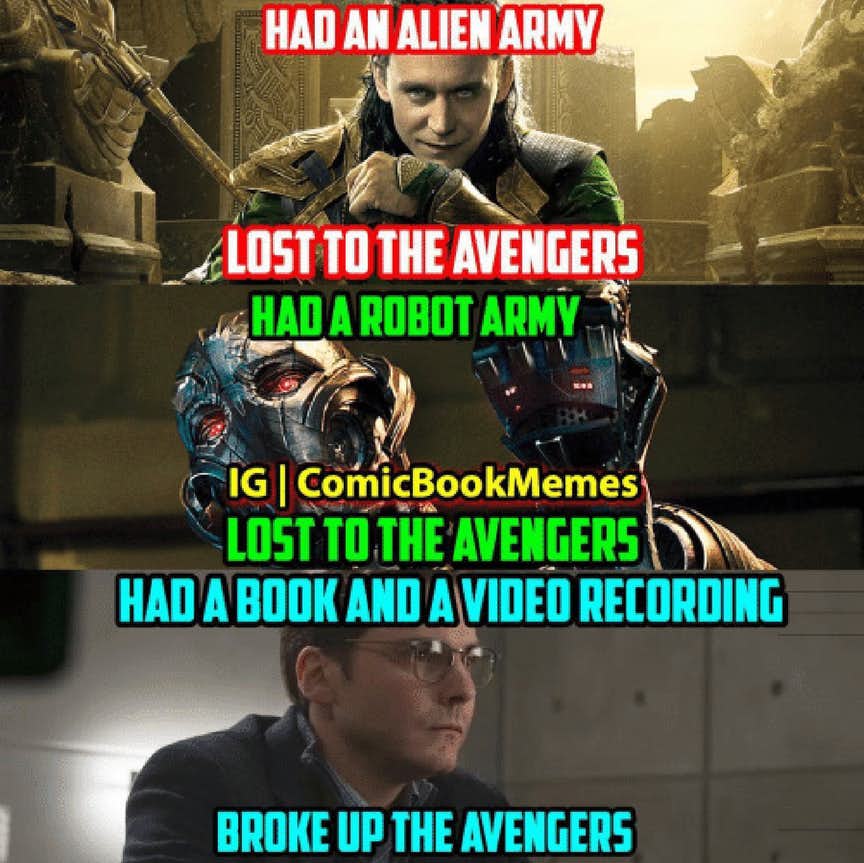 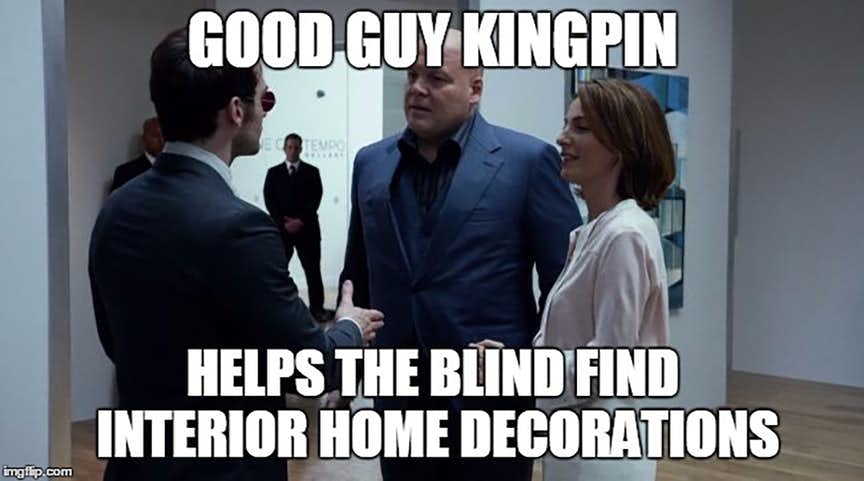 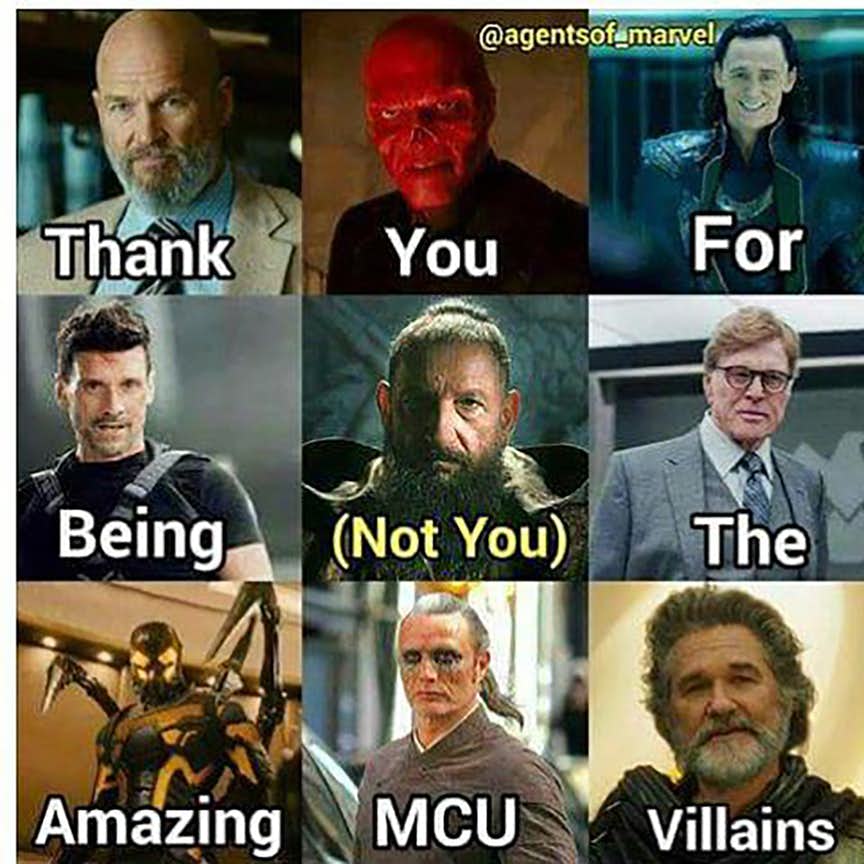 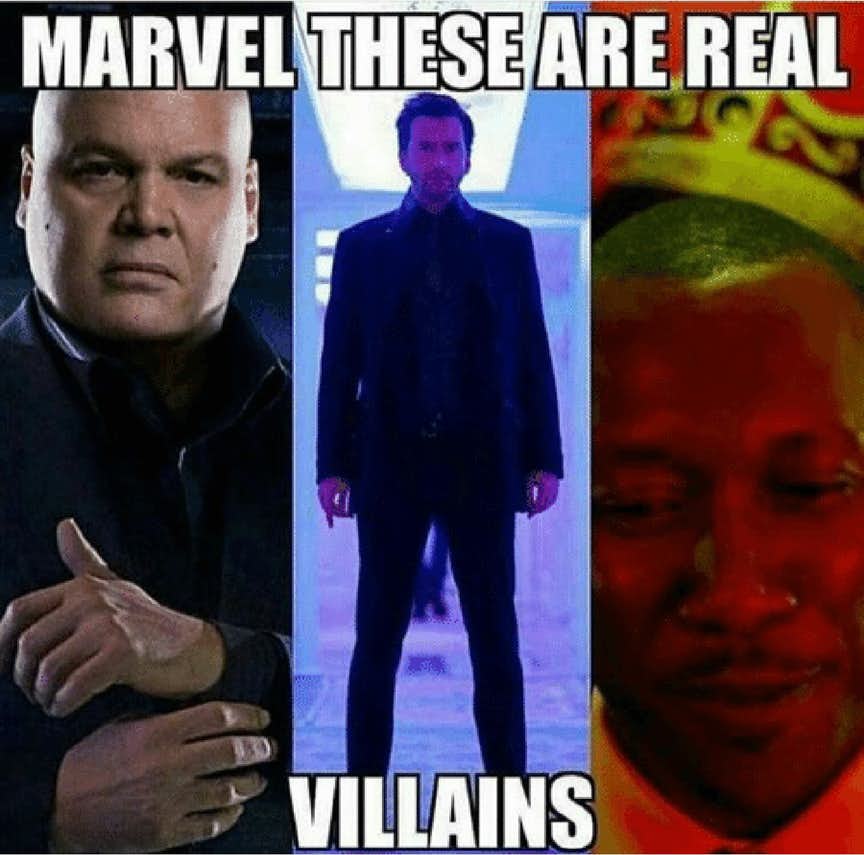 5. ALL IN THE FAMILY 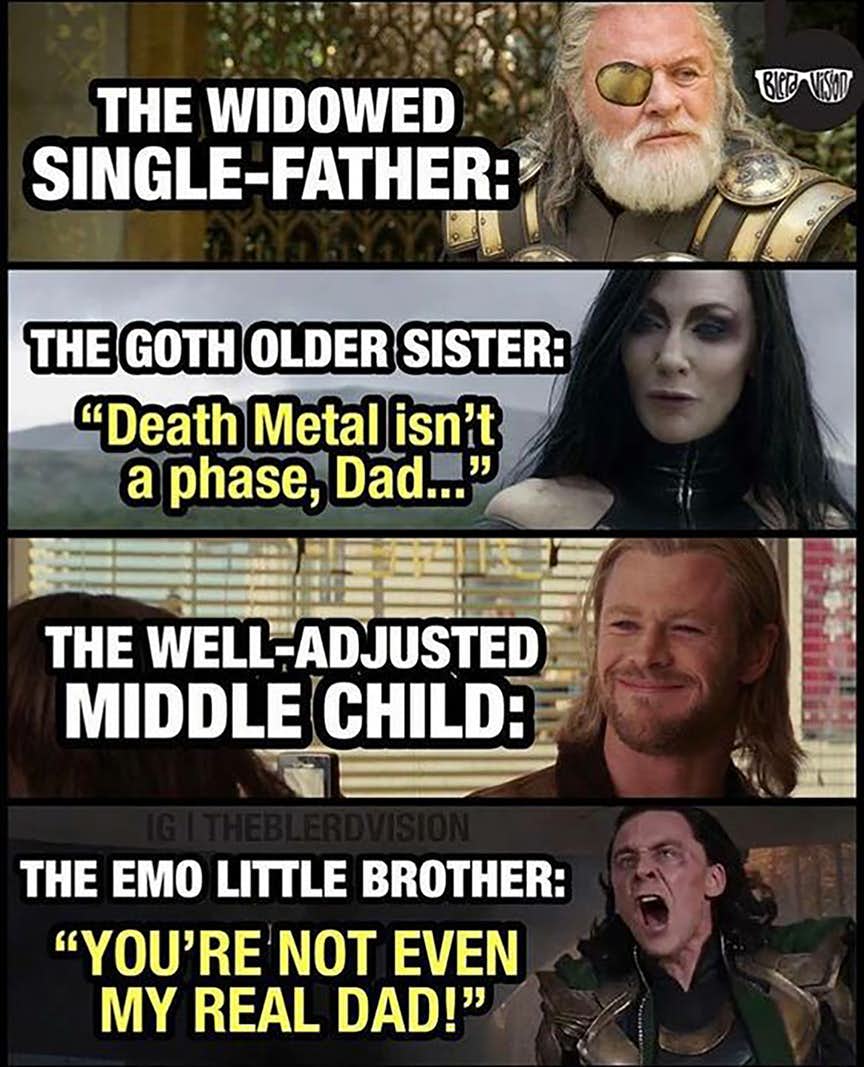 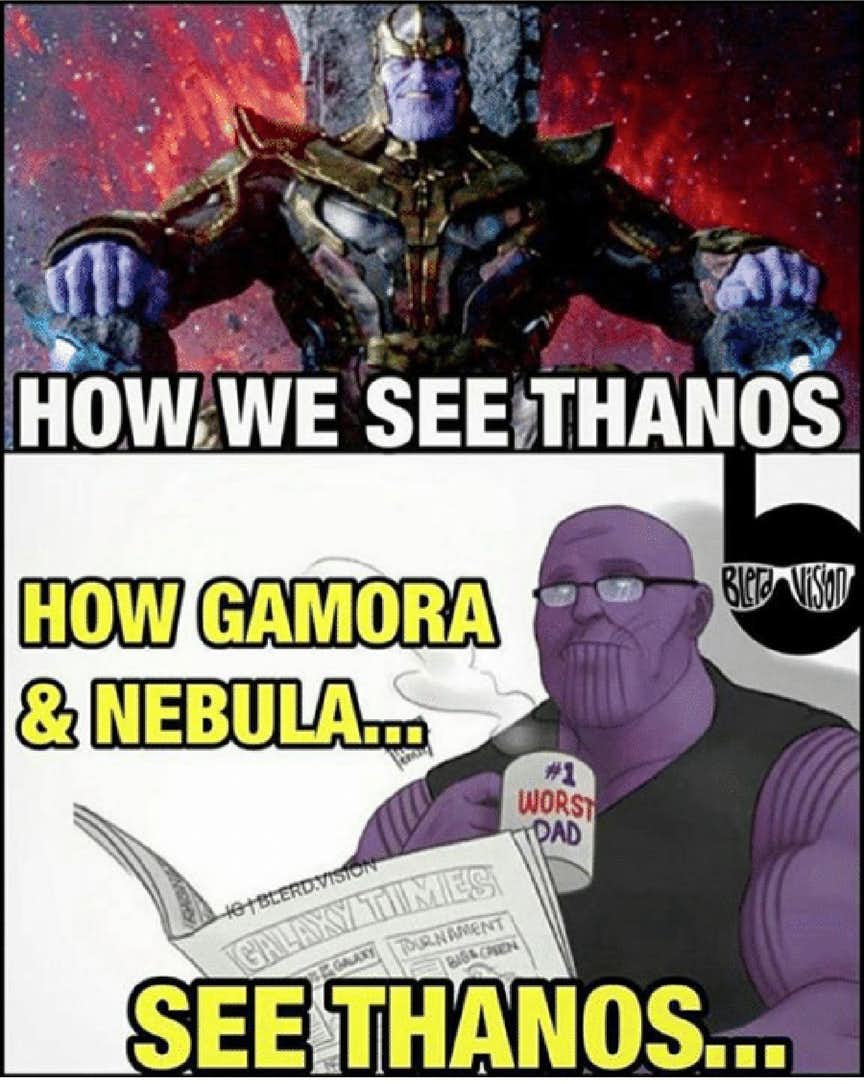 3. BEST I CAN DO IS ONE INFINITY STONE 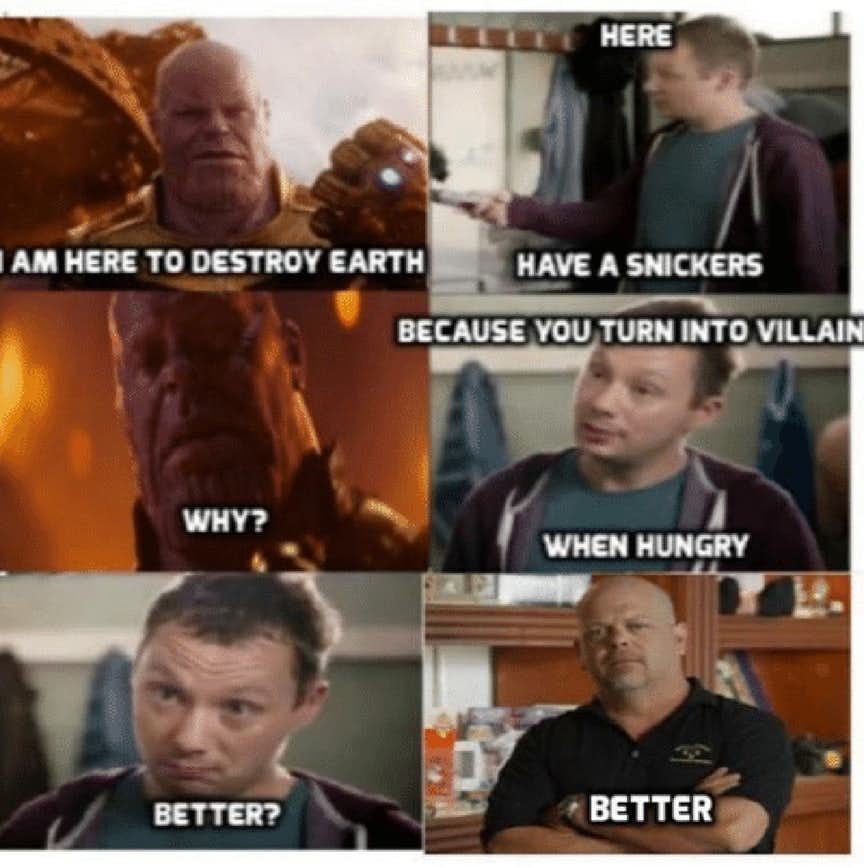 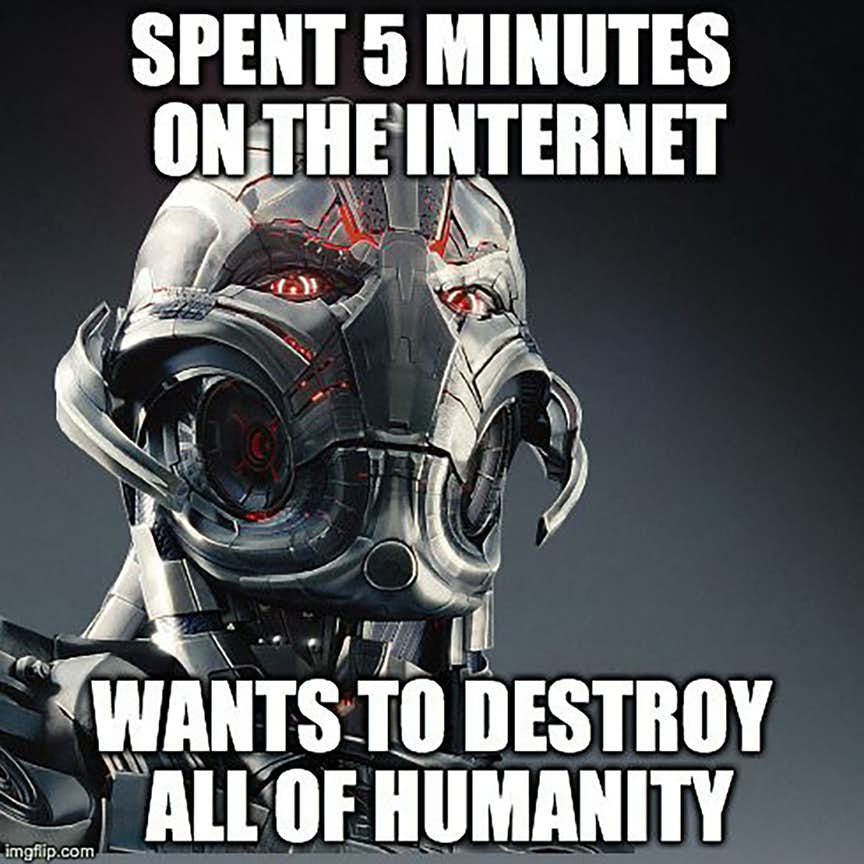 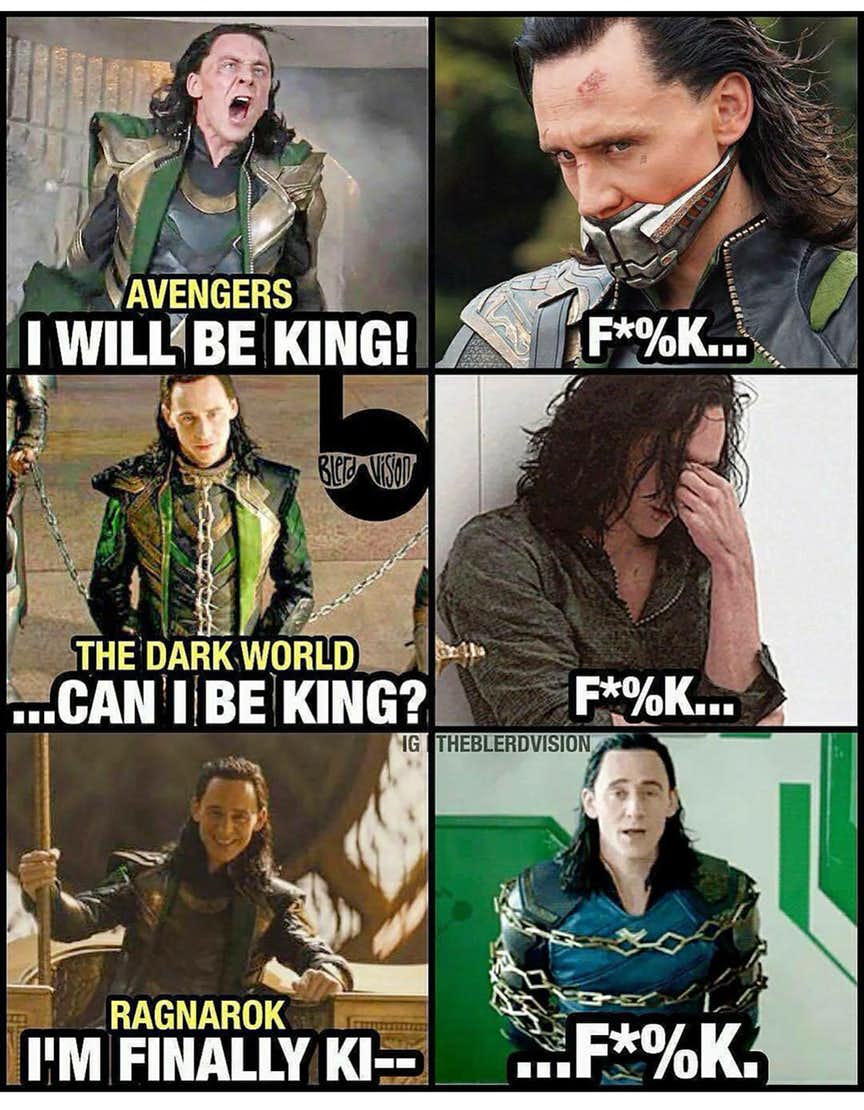 10 Movies Of 2019 That Will Underperform At The Box Office