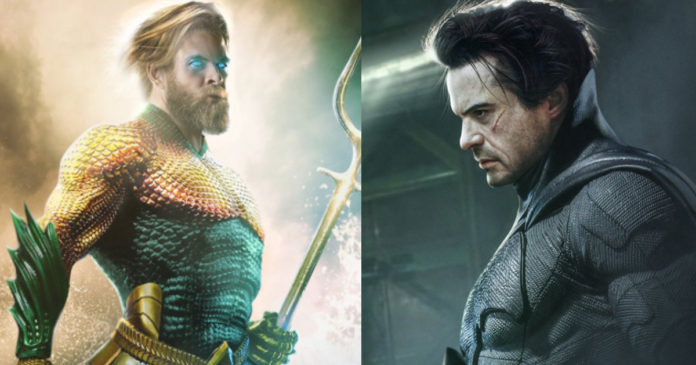 Justice League and the Avengers are the two famous and popular superhero teams. Now, the fan artist, BossLogic has taken characters from both these teams and have switched them. This fan art has been inspired by the Elseworlds DC crossover that is coming up by December. 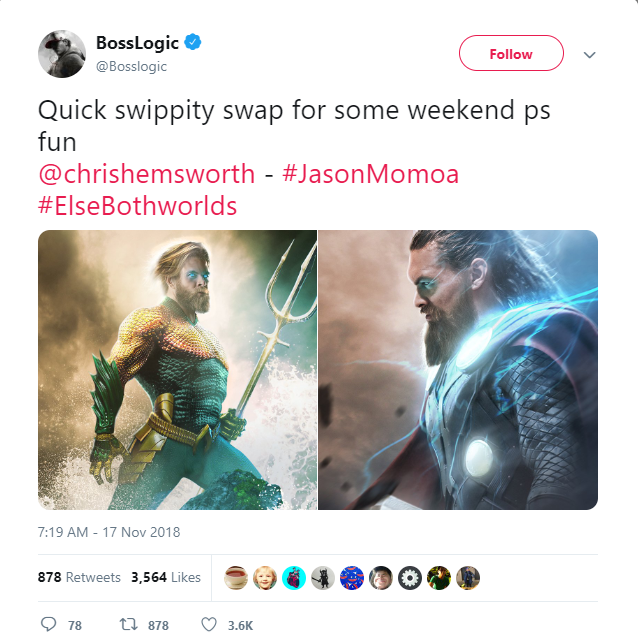 Dubbed as “ElseBothworlds,” this series had started with the swapping of Thor and Aquaman actors. Jason Momoa and Chris Hemsworth have flowing locks, but Hemsworth’s blond hair looks good in Aquaman’s cut from the comic books and Momoa’s dark eyes gleam like an Asgardian’s. 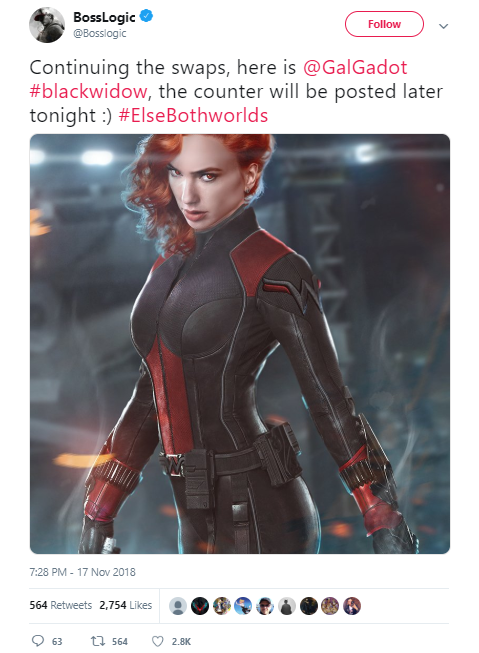 BossLogic had then followed this with a Black Widow and Wonder Woman switch. Gal Gadot’s Diana and Scarlett Johansson’s Natasha are very different, but BossLogic made this work. Gadot’s red hair looks great in the S.H.I.E.L.D. uniform, and Johansson’s amazing gaze matches Diana’s fighting spirit. 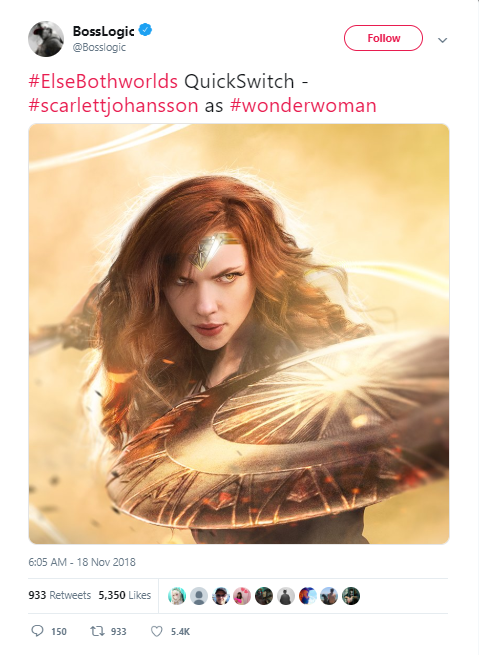 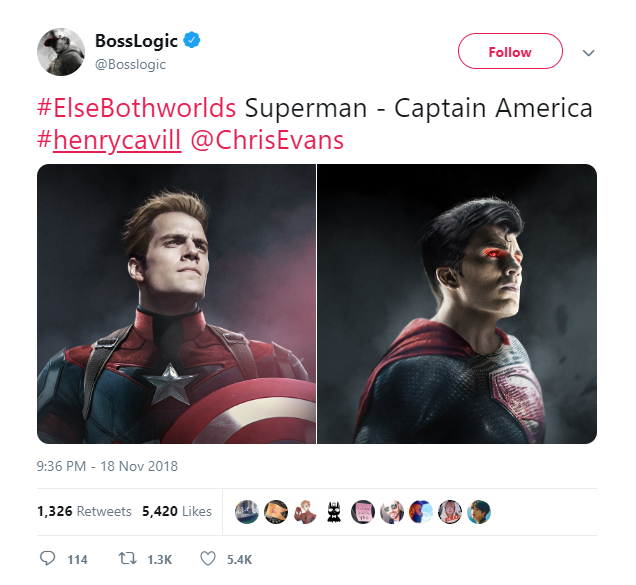 Iron Man and Batman are known to be the playboys and inventive geniuses of their universes. Robert Downey Jr. and Ben Affleck had been conflicted wonder boys of their time as well and swapping these roles turned out to be perfect. 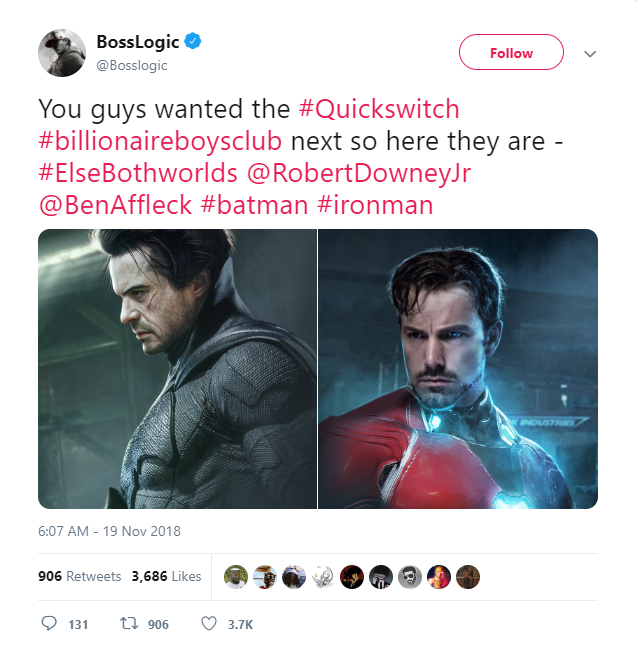 “ElseBothworlds” had started out as an experiment, that explored the riveting what-ifs of the comic book industry.