Geeks on Coffee
More
Home Comics Michael B. Jordan Lost His Identity, Saw A Therapist After Playing The... 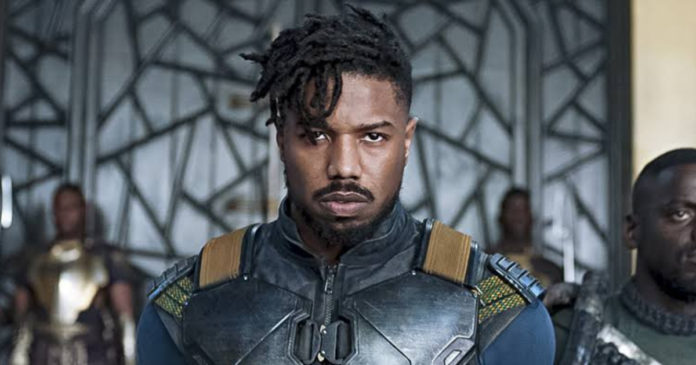 The MCU actor, Michael B. Jordan and his Black Panther character, Erik Killmonger had become became a popular villain in the MCU because of his on-screen presence and also all his justifiable motivations. Jordan had recently admitted that it had taken him almost a month and also some therapy to leave this character behind him:

“It was one of those things that I didn’t know what was going on,” Jordan had said.

“I never was in a character for that long of a period of time and was, I guess, that dark, that lonely, that painful. So coming out of it, I thought, ‘Oh yeah, business as usual. I can just go back home, I’ll cut my hair off, and everything will be back to normal.'” 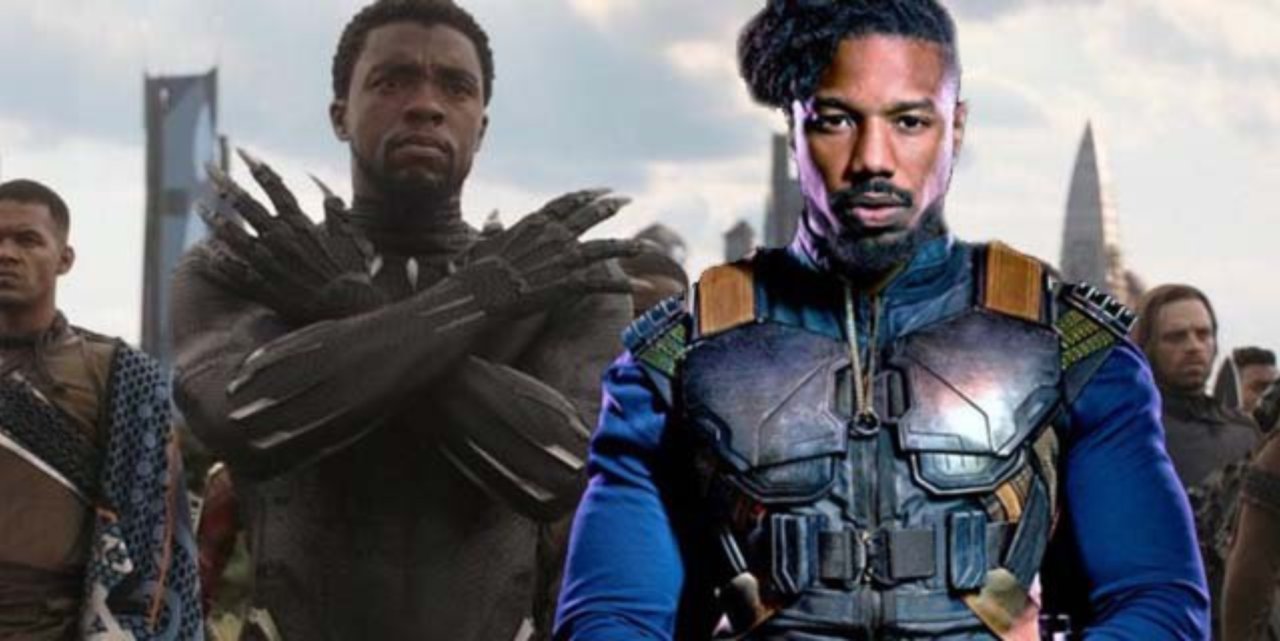 In the movie, Killmonger wanted to overthrow T’Challa as the King of Wakanda, and he had revealed that he hopes to use the nation’s resources for seeking justice against all their oppressors in the world. Many of the viewers had connected with Killmonger and the hashtag, #KillmongerWasRight had become viral on social media.

While many of the viewers empathised with the villain’s motivations, Jordan had admitted that playing Killmonger was not really a great experience: 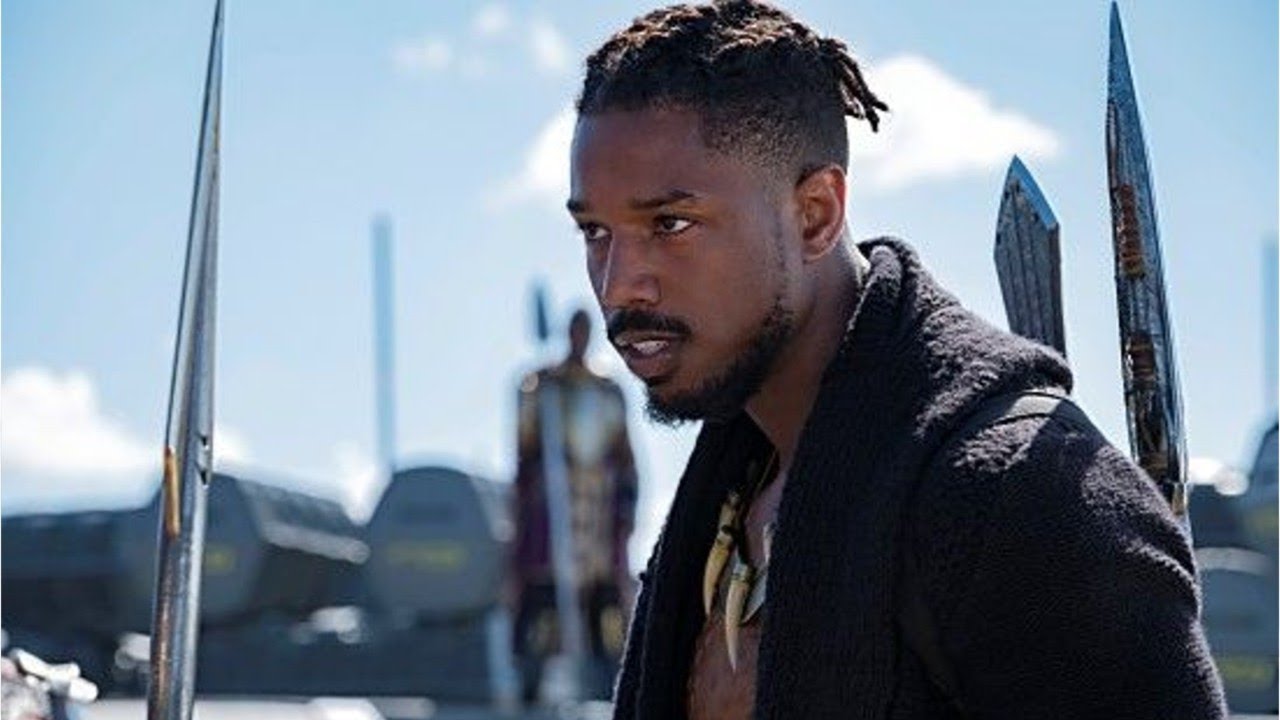 “I found myself kind of in the routine of being isolated and went out of my way to make sure I was by myself and didn’t say too much more than the usual,” the actor said.

“Once I got finished wrapping the movie, it took me some time to talk through how I was feeling and why I was feeling so sad and like a little bit depressed.”

The actor had said that by receiving a lot of professional help, he had finally started feeling like himself: 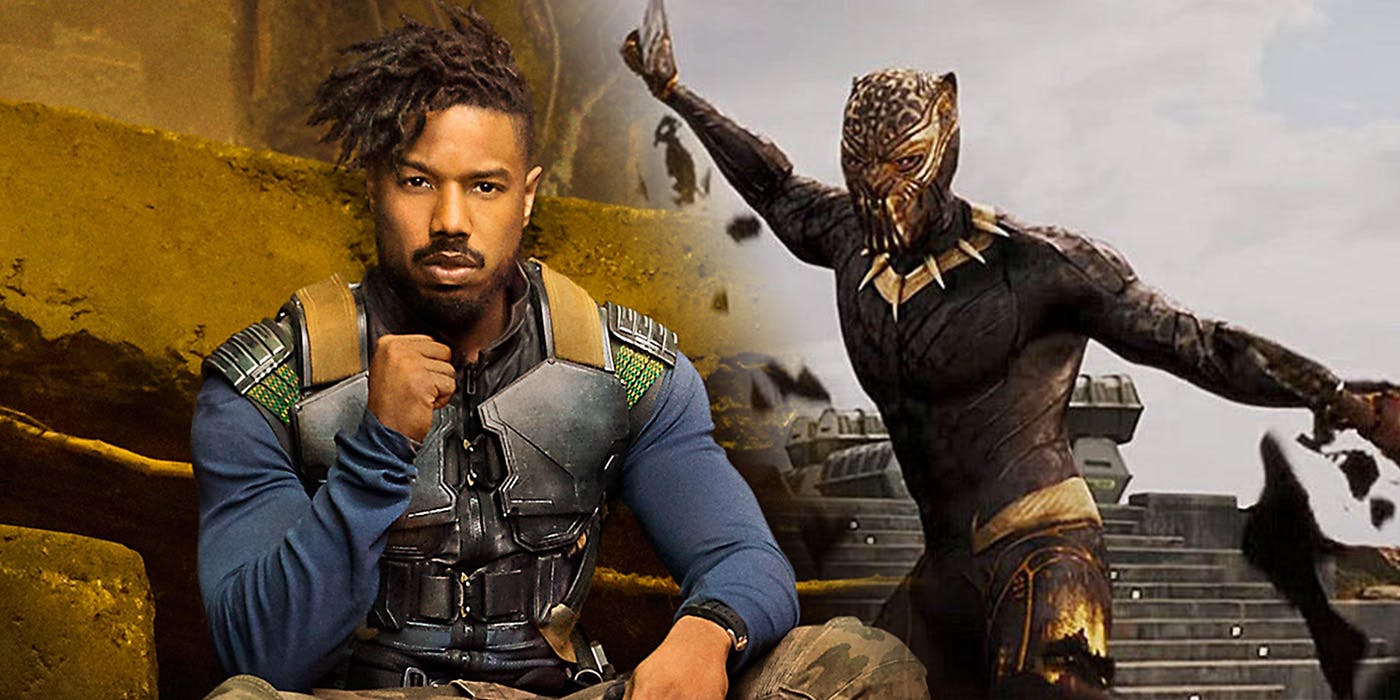 “Not just being in the room, but being present and engaging,” Jordan had said.

“And just talking things out that I never really kind of talked through.”

Between the movies, Fruitvale Station and Creed, this actor is used to playing characters who the audiences actually root for, with his very first role as a villain taking a huge toll on his identity: 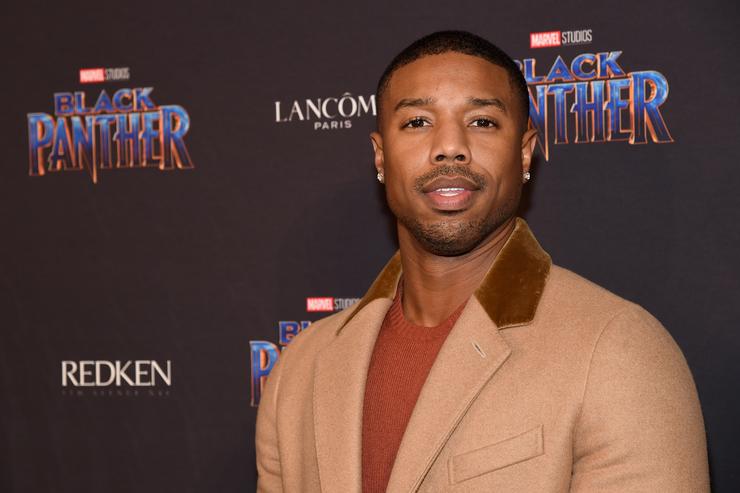 “I was just doing what I felt was right,” Jordan had said.

“Whatever got me emotionally to the place I needed to be, that’s what I did.”

While the movie’s finale had seen Killmonger’s death, the popularity of this character may mean that he will find his way back to the MCU.