Geeks on Coffee
More
Home Funny Memes 19 Moments From Marvel Movies That Have Proven That Humour Is What... 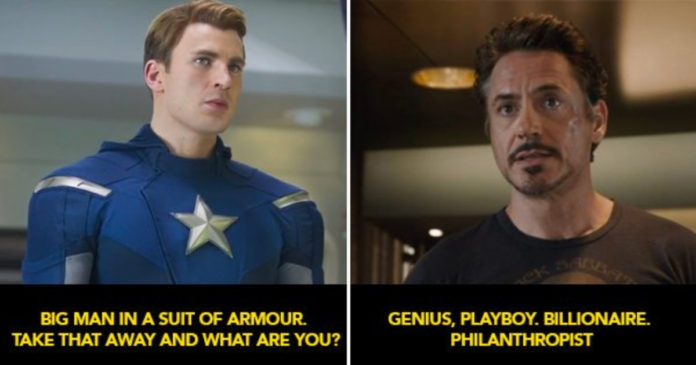 Movies in the Marvel Cinematic Universe do not exactly fall under the comedy genre, but they sure are packed with a few super hilarious moments. This is the main difference between the movies in the Marvel universe and those of DC. This is not to say that there are no funny and hilarious moments in the DC movies, but they do not really stand out in the very same way that Marvel’s movies do. Marvel has learned that it is by using humour, that they can humanise the super-powered superheroes.

Every film uses humour in a different and unique manner. “Guardians of the Galaxy” in the year, 2015 had used humour for making it easier for all the audiences to understand and grasp the cosmic setting, and “Ant-Man” in the year, 2016 had used humour for acknowledging the character’s place in the larger continuity of the Marvel universe. The movie, “Thor: Ragnarok” had focused a whole lot of humour and was easily the most fun Marvel movie. Even Infinity War with its stressful and dark tone had managed to get into the humour.

In light of this, here are 19 times in the MCU that prove that humour is crucial to the success of superhero movies: 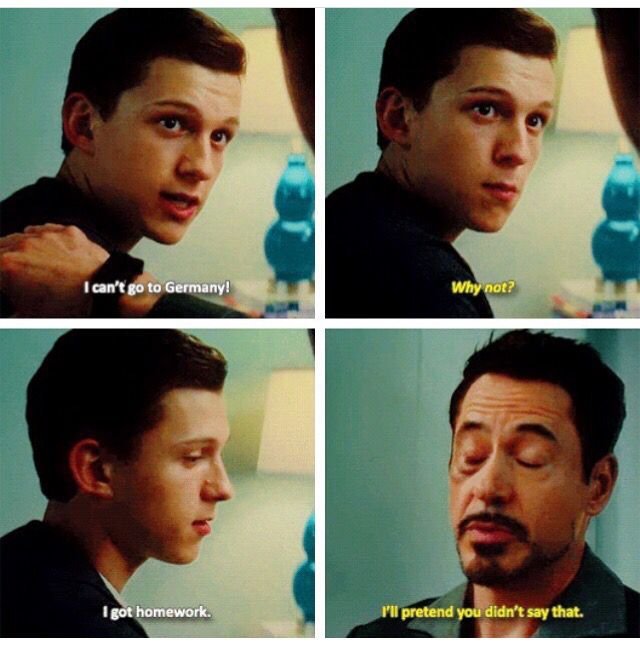 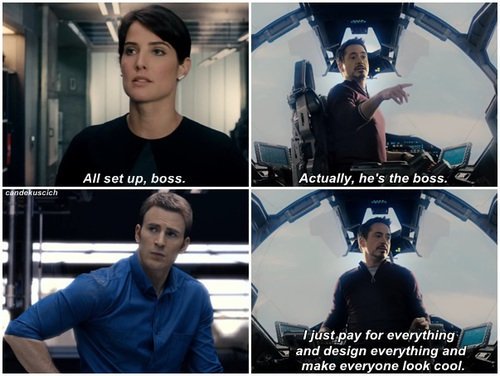 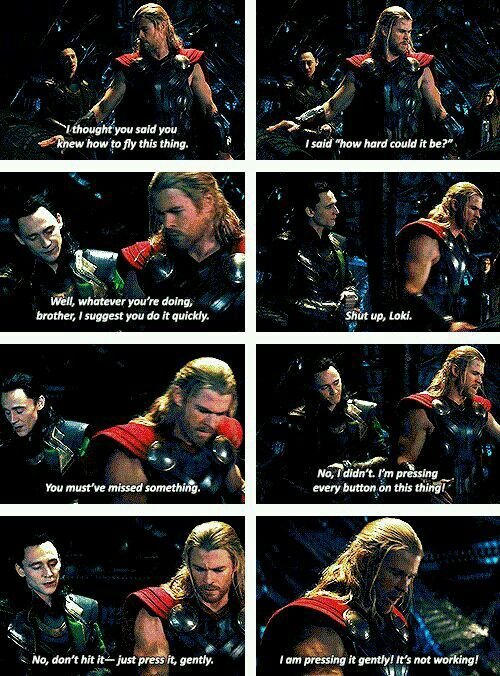 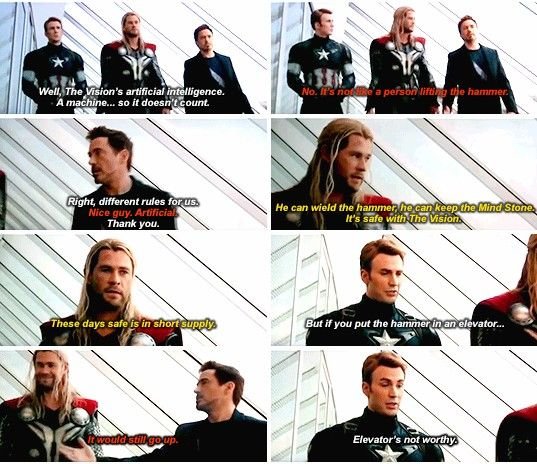 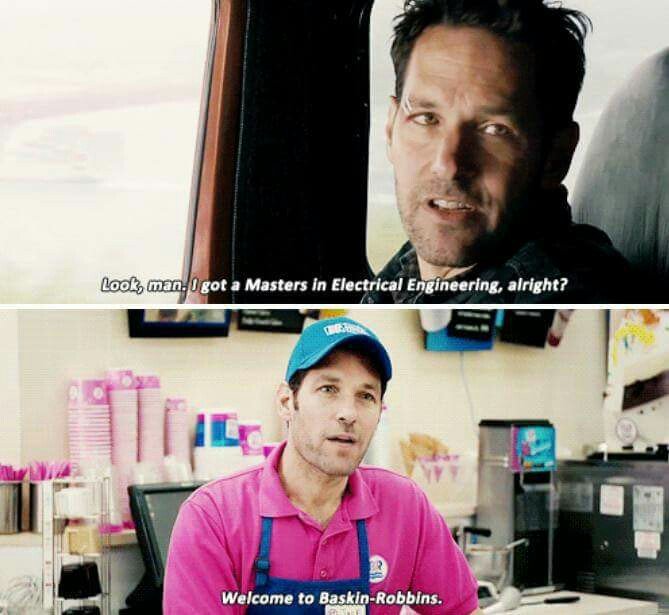 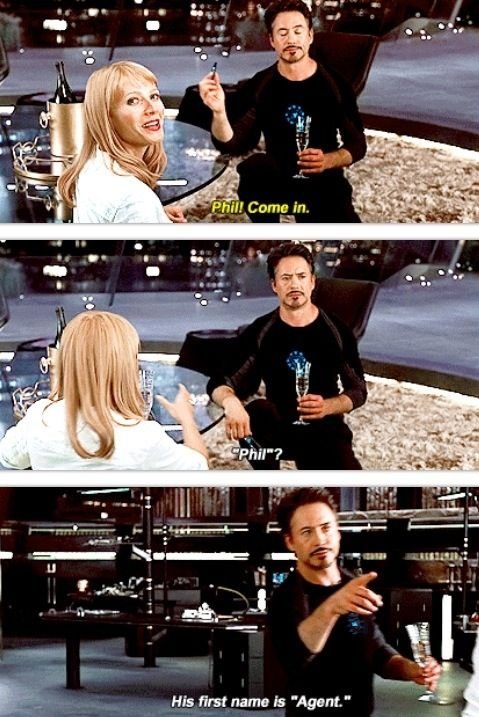 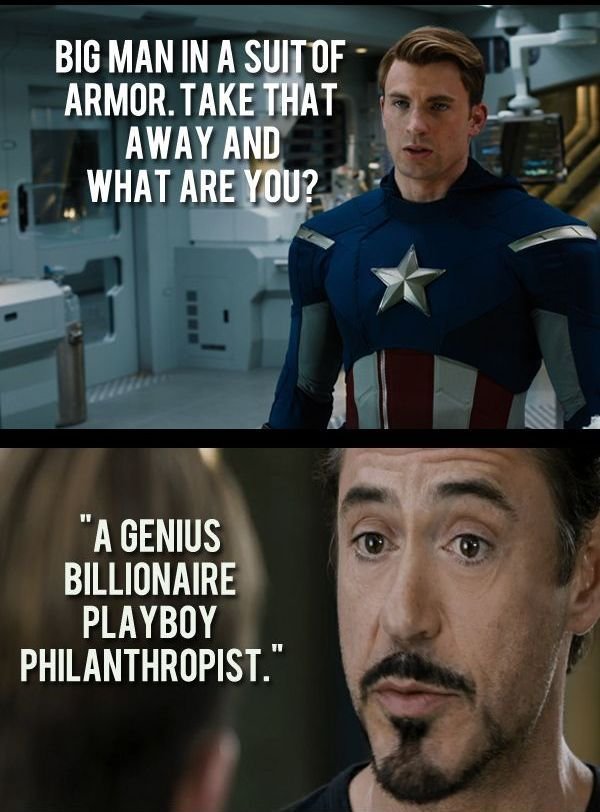 8. Guardians of the Galaxy: Volume 2 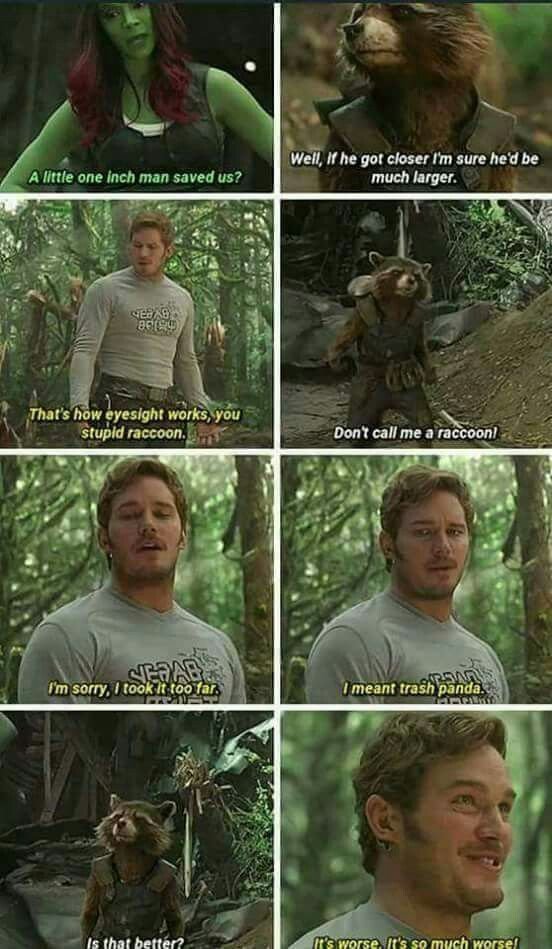 9. Guardians of the Galaxy 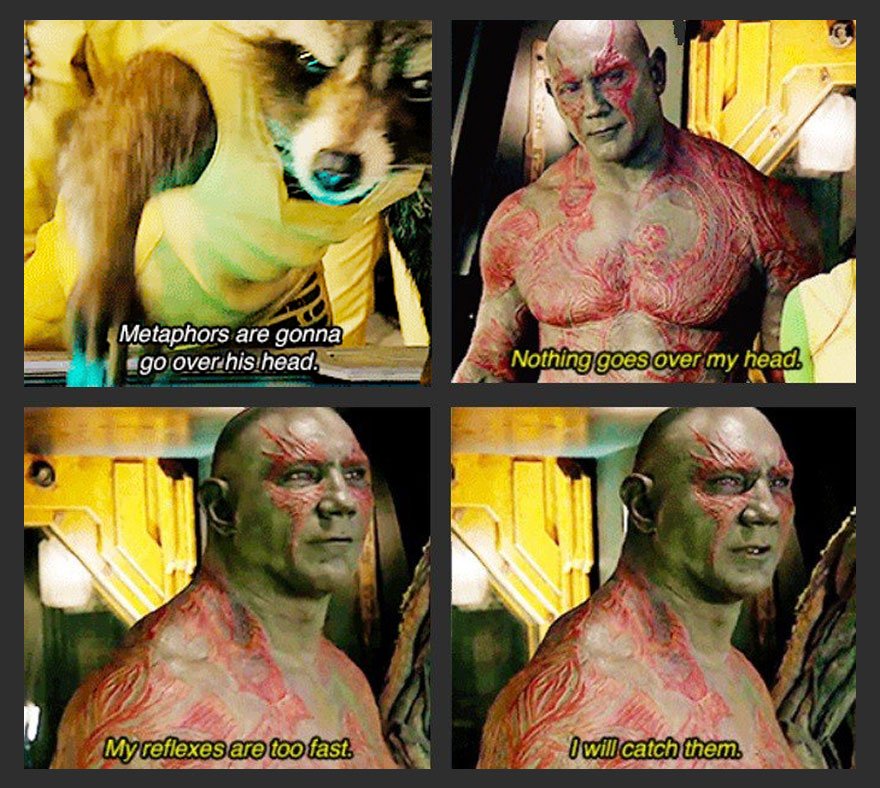 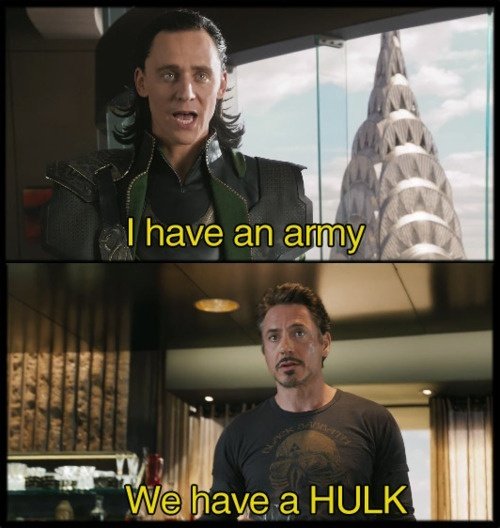 12. Guardians of the Galaxy: Volume 2 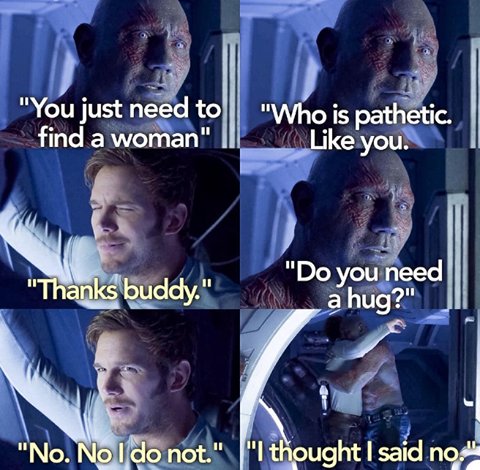 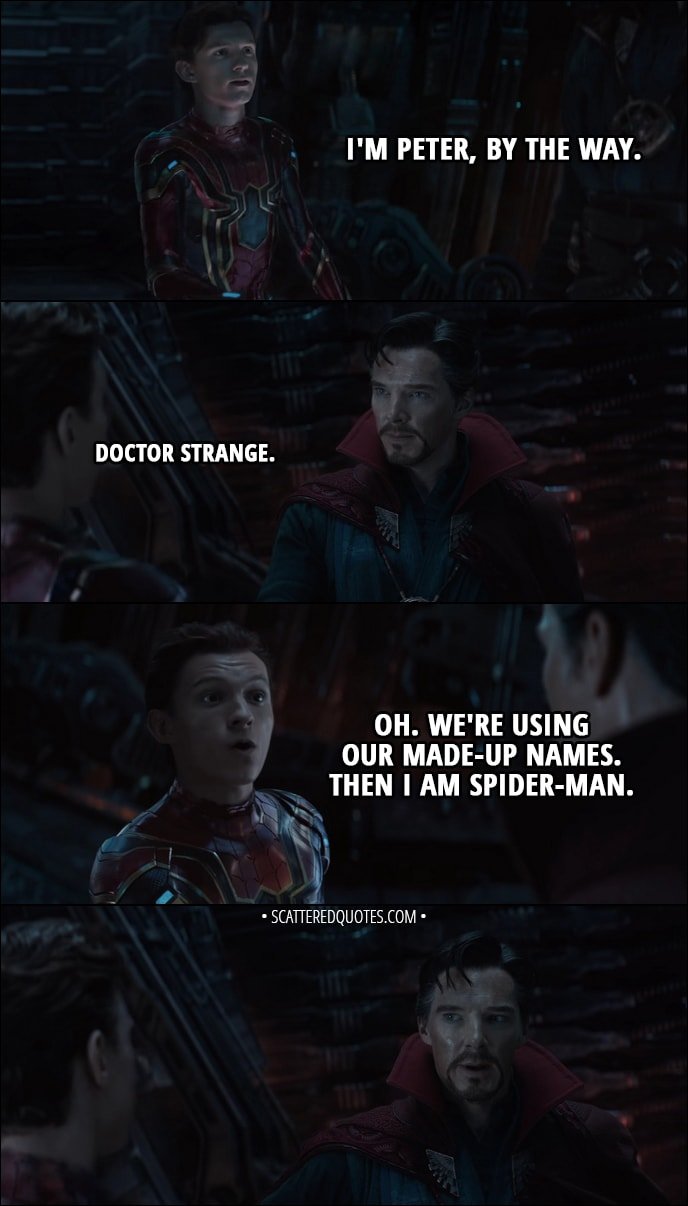 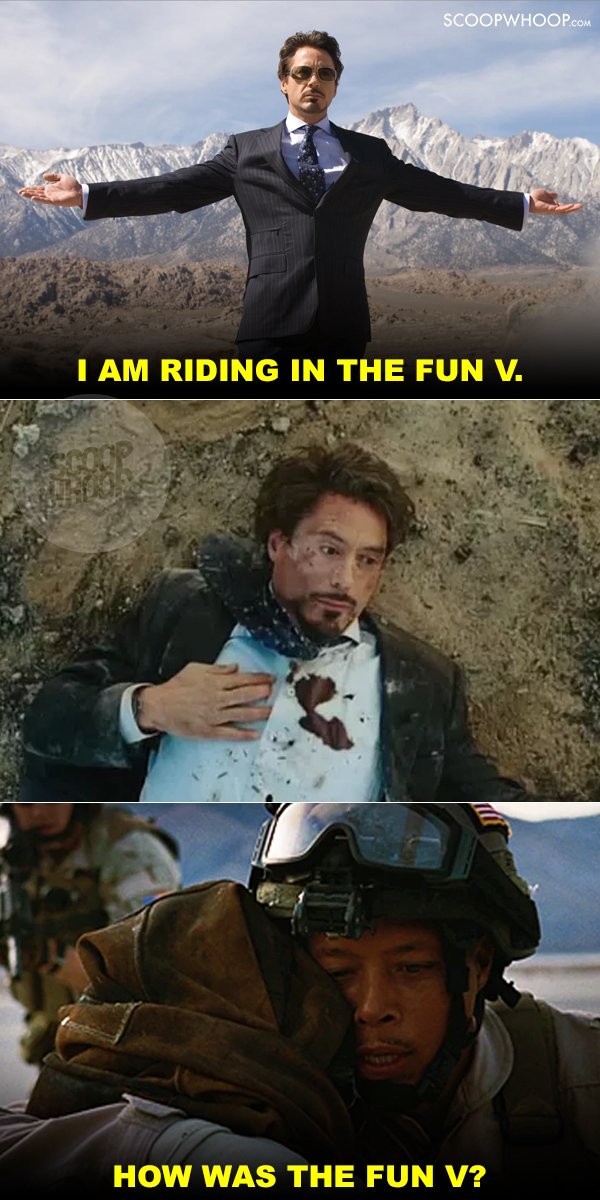 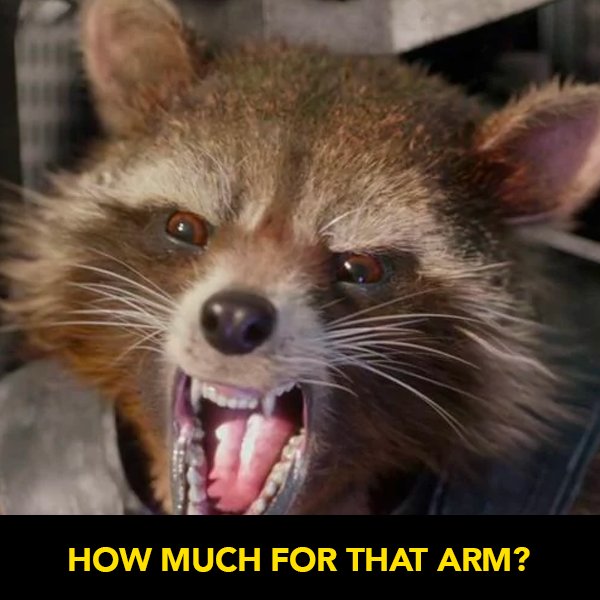 100+ Funny Pokemon Memes That Will Make You Cry With Laughter