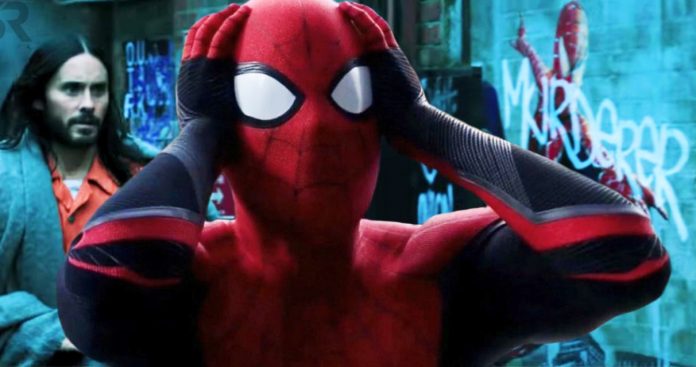 Fans have often many agonising hours charting the relationship between Sony and Marvel. It is definitely a complicated one, when put lightly. They both are at odds when we consider how Sony still owns the rights to Spider-Man universe along with the supporting characters. Everything was nice and well and then Marvel Cinematic Universe began. Spider-Man universe already has five solo films with two different lead actors and was finally rebooted into the Marvel universe. The situation is complicated now when Sony has decided to make standalone movies with supporting characters only. With the upcoming release of Sony’s Morbius the lines between Sony and Marvel universes are erased. We leave the task to make sense of the Spiderman universe for the hardcore fans as we know it would not be an easy one. 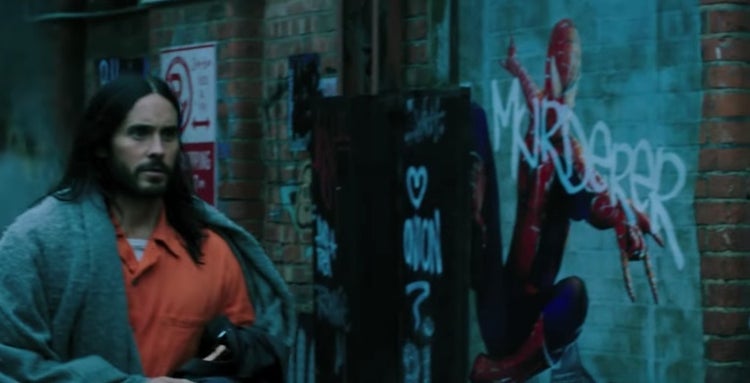 Like the last Spider-Man universe movie Venom, Morbius has not been confirmed as a part of the MCU. Fans are left to make their own decision regarding whether Morbius exists in the Spider-Man world or not. The Morbius trailer does point towards a connection with Sony Spider-Man’s past universe as well as MCU’s present. This makes a way for both the universes to exist simultaneously.

The trailer incorporates the two universes and is rather simple. We ask you to focus on two moments in the trailer that sheds light on the whole situation. In the opening sequence, Michael Morbeus enacted by Jared Leto is briskly walks past a Spider-Man poster with the words “Murderer” sprayed over it. It connects to the MCU storyline from Spider Man: Far from Home where the world believes that Spider-Man has killed Mysterio. This poster ties the Sony universe simultaneously because Peter Parker under the Spider-Man mask looks like Tobey Maguire. 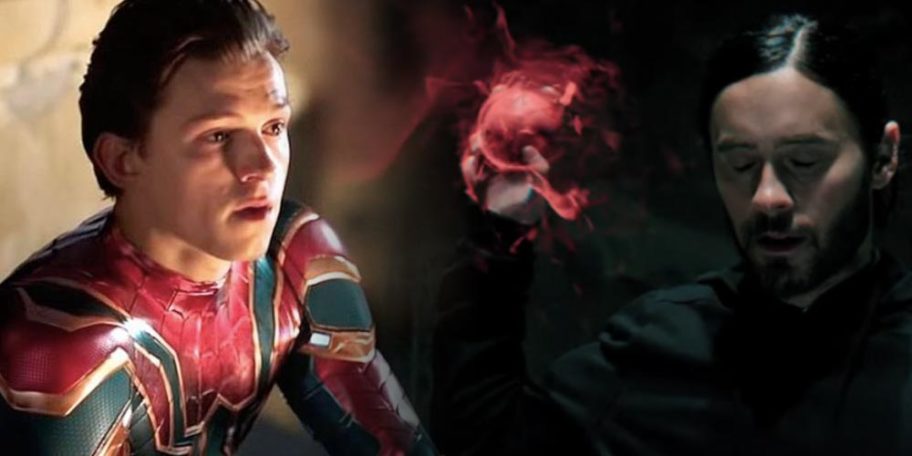 Then at the end of the trailer, Michael Keaton makes an appearance wearing the same jumpsuit that he wears when the Spider-Man: Homecoming credits scenes play. This could be a big clue, but we are still unsure if it is just a part of his role as Vulture in Morbius.

The poster might be a movie poster in the world where Spider-Man is a prominent hero. Someone in the Morbius film universe might have made a movie based on Spider-Man’s life as his identity was outed to the world in the last MCU movie. So the Raimi film could exist in Morbius universe as a retelling of Spider Man who has fled away.

All of these are conjectures which cannot be confirmed until the film is released. We feel that there is a way through which this movie connects both Sony and MCU universes. Well at least our theories can be considered canon until the film releases?