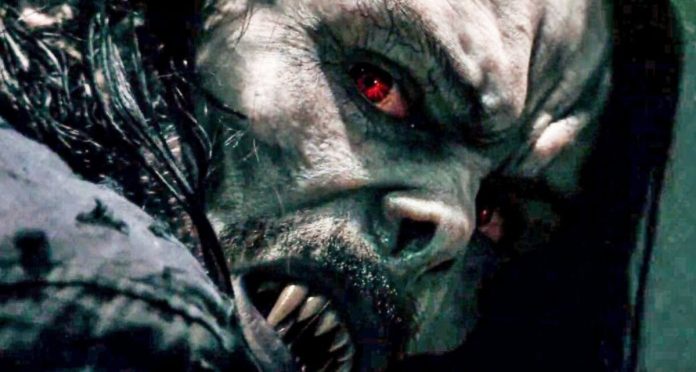 Another conjecture regarding the newly launched Morbius trailer has surfaced. It might be possible that Sony has already spoiled the ending of Morbius in its first trailer itself. The trailer ends with Morbius meeting Adrian Toomes, the Vulture seen in MCU’s Spider Man: Homecoming. This proves that even Morbius is tethered to the MCU as a result of the renewed pact between Sony and Disney. It is difficult to say where this particular scene fits in the actual movie. This could even me a mid-credits or post-credits scene as can be gauged from Sony’s prior marketing antics.

The trailer for 2014 movie, The Amazing Spider-Man 2 ended with the titular hero engaged in a fight against Rhino. This later became the film’s ending shot. Another official trailer from the movie included the last part of the movie, showing the Man in Black strolling past the technology belonging to the Sinister Six to meet Harry Osborn who is imprisoned.

Similarly, the second trailer of Venom with Tom Hardy devouring a would-be robber was identified as the film’s final scene.

Spider-Man: Far From Home TV spots has scenes from the film’s mid credist that showed Spider-Man with his new girlfriend MJ.

It becomes clear that if Morbius does meet Toomes as was seen in the trailer, then there is fair chance that Sony has a plan for the Sinister Six, who will be the greatest threat Spider-Man has ever seen. 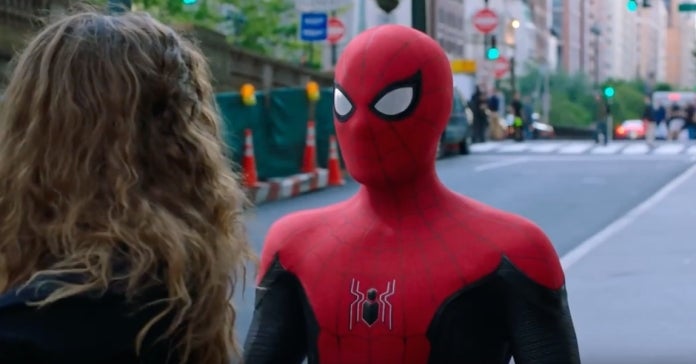