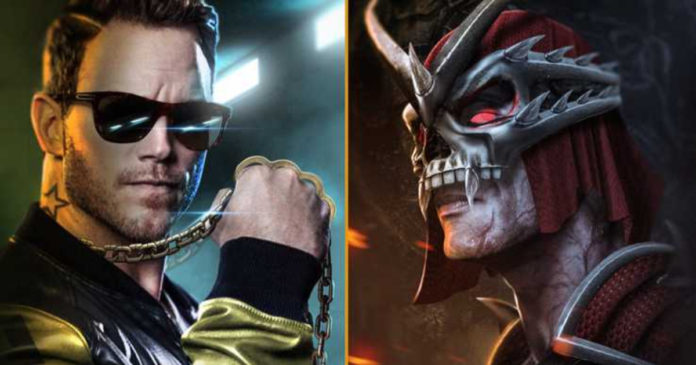 The fan artist, BossLogic had given us Terry Crews reimagined as Jax from the game series, Mortal Kombat. Now, he has revealed The Rock being reimagined as Shao Khan, and also, Keanu Reeves as Kenshi. He has also now given us Chris Pratt as the character, Johnny Cage. Fans of shows, movies and even games love to see actors and actresses being reimagined as various characters. Although they may never really see a movie with the same castings, it is surely fun to see what could have been. 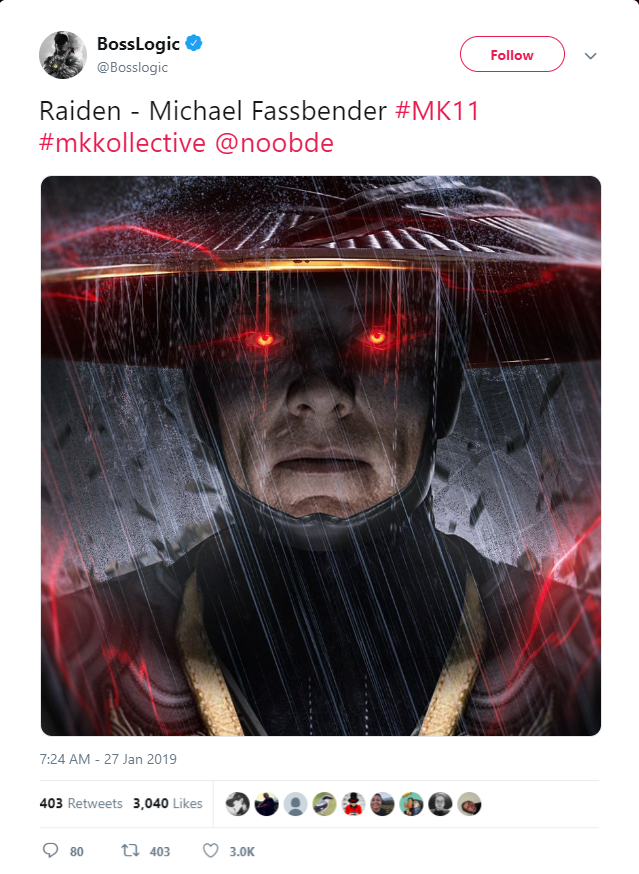 Chris Pratt is surprisingly a great fit for this character and will be great to even star as the character if a whole new Mortal Kombat film had been made.

Bosslogic always impressed us by re-imagining many gaming franchises with more popular celebrity names being attached to these characters. From Metal Gear Solid to God of War, it looks like no game will be actually be left untouched. Now that this artist has a part of the MK Kollective, he had re-imagined The Rock as Shao Kahn. 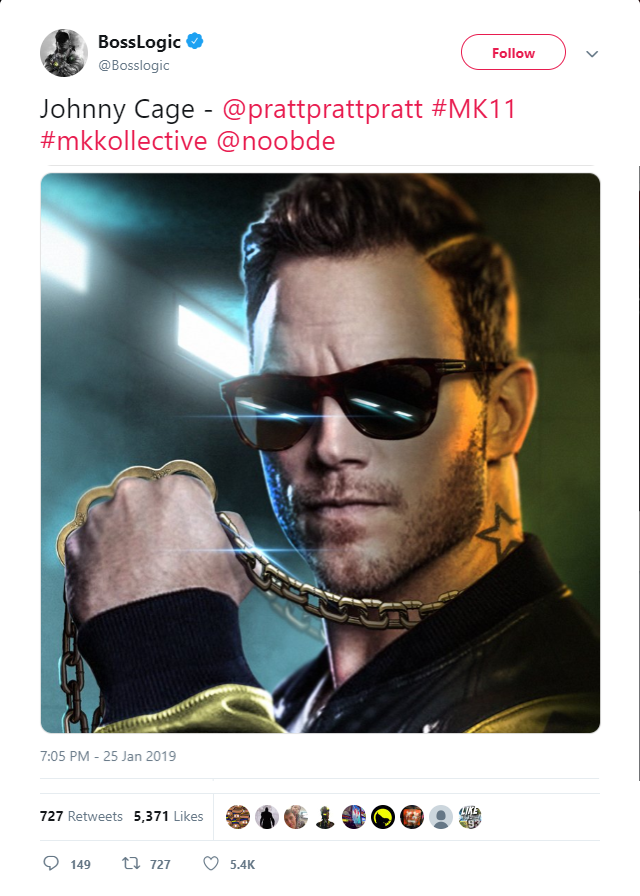 Mortal Kombat 11 has been poised to release on April 23 via the PC, PlayStation 4, Nintendo Switch and Xbox One: 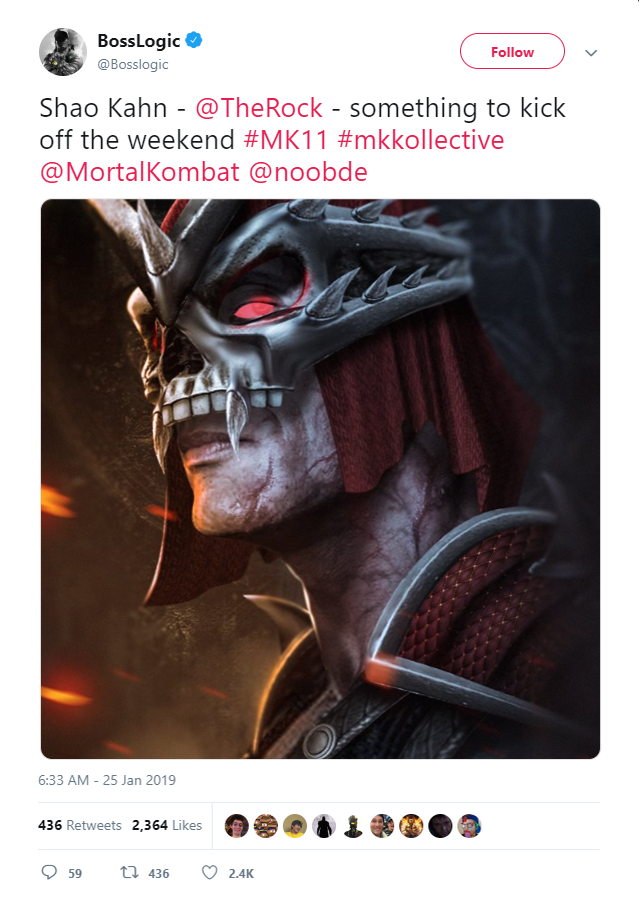 “Mortal Kombat is back and better than ever in the next evolution of the iconic franchise. The all-new Custom Character Variations give you unprecedented control to customise the fighters and make them your own. The new graphics engine showcasing every skull-shattering, eye-popping moment, brings you so close to the fight you can feel it. And featuring a roster of new and returning Klassic Fighters, Mortal Kombat’s best in class cinematic story mode continues the epic saga over 25 years in the making.”

Here Is The First Teaser And Release Date Of Jumanji Sequel