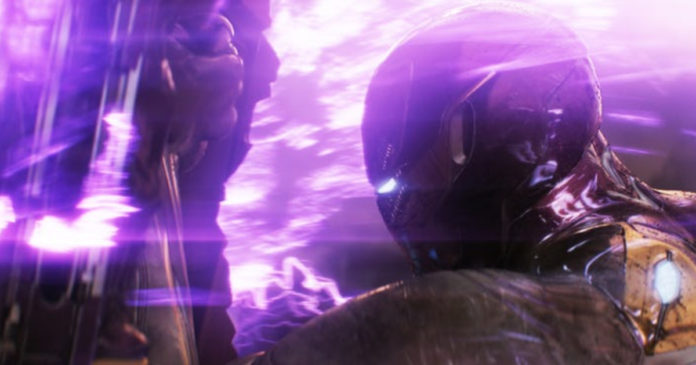 There are a whole lot of superheroes in the popular MCU, and many of these heroes, from Captain America to Ant-Man to Black Panther have gone on to prove that their strengths, powers, personalities and skills, come in very handy in almost any battle. These superheroes also use their handy weapons for combatting their enemies in the battlefield. Here, we have for you, a list of 7 of the strongest weapons in the MCU:

This powerful gun which requires to be cushioned against anyone’s chest can fire super powerful blasts, and it uses Hadron particles. Even though this powerful weapon did not make a dent in  Ronan, it can surely blow up the whole of the moon. 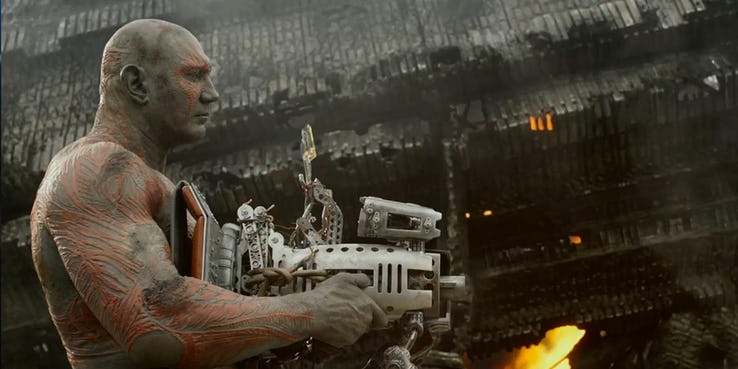 The shield contains vibranium and can also be ricocheted off of many foes and even various surfaces. Many times, we have seen  Captain America hurl this shield at people or things, and it knock them out or destroys the object it is thrown at. 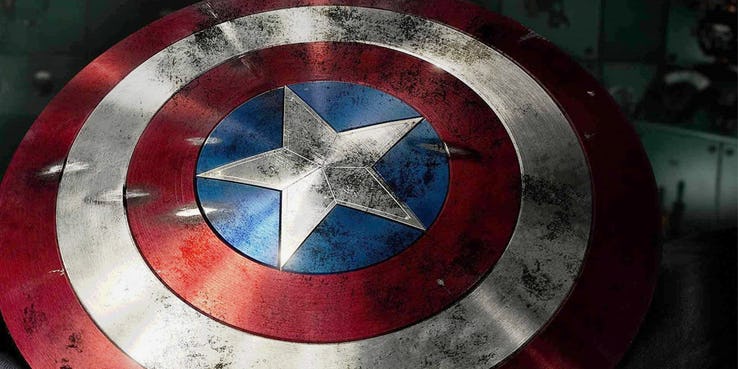 Tony’s suit called the Bleeding Edge armour makes use of nanotechnology and is Tony’s body all the time. All that Tony has to do is activate it, and the suit encases him. 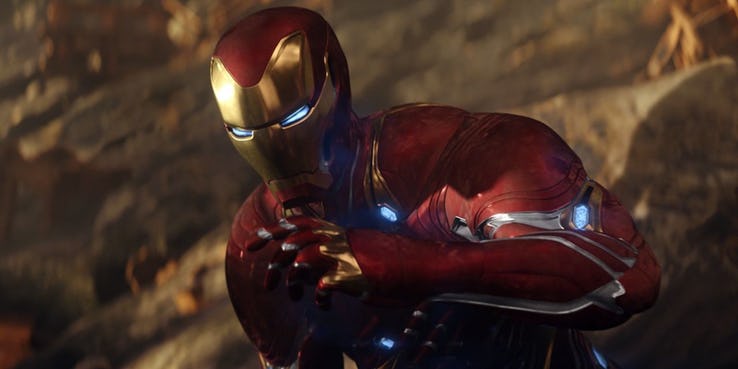 What makes the Gungnir powerful is not really its capabilities as much as what it means. This weapon can be wielded only by the leader of Asgard. This would, in turn, mean that anyone who holds it has the highest authority in the whole of the realm. Gungnir was destroyed by Surtur during Ragnarok.

Hofund is also known as the Bifrost Sword. Hela needed the Hofund for opening the Bifrost and the final time the Hofund was used was for sending the Hulk to Earth in Avengers: Infinity War.

Thor’s new weapon is much more powerful than the Mjolnir, and it was imbued with the same power as the hammer, but this weapon allowed Thor to access the Bifrost.

Much before the Mad Titan had acquired the Infinity stones, Thanos had shown that by using any one of these stones, he could be powerful. He had then turned the blaster fires into bubbles and made Mantis become ribbons. 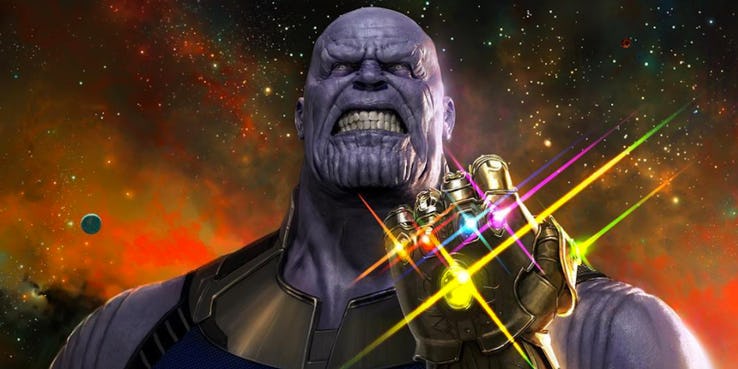