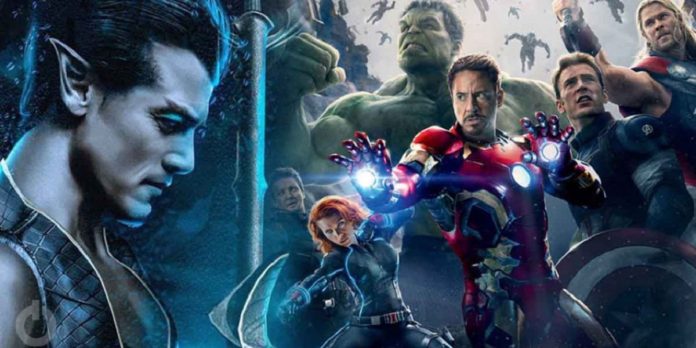 Namor is a character that one can call, well… complicated. While we can say that he is a hero, there were a few times when he has not acted in a heroic manner. As the king of Atlantis, this Sub-Mariner has to do what is best for his kingdom’s people. This can at times put him at odds with the Avengers.

X-Men and The Avengers have counted Namor among their ranks, but the Namor who is willing to work as a team in the X-Men Red is very different from the one that has been shown in Avengers #9.

This Namor in Avengers is bloodthirsty, and he is seen entering into a confrontation between an Avenger and Tiger Shark. What had started as a pretty friendly rivalry between them had turned to become deadly. 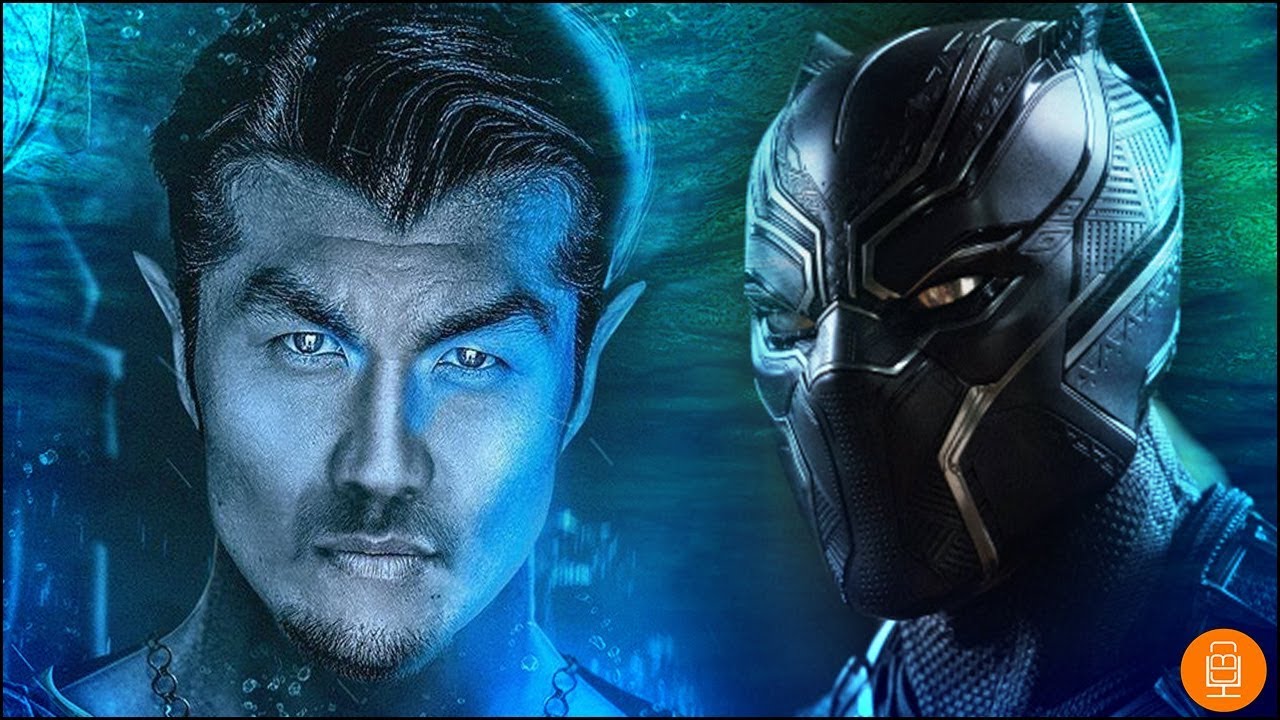 The preview starts with Tiger Shark attacking a ship on the Bahamas, as he wants to collect a toll for trespassing on his waters. Stingray was a passenger on this ship with his wife, who is Tiger Shark’s sister. What then follows is a very funny exchange as they fight like brothers and then Namor, surrounded by sharks, enters this scene — “A day of reckoning has come,” he had said.

“You both face a very simple yet profound choice. Join Me. Or leave these oceans. Forever.” 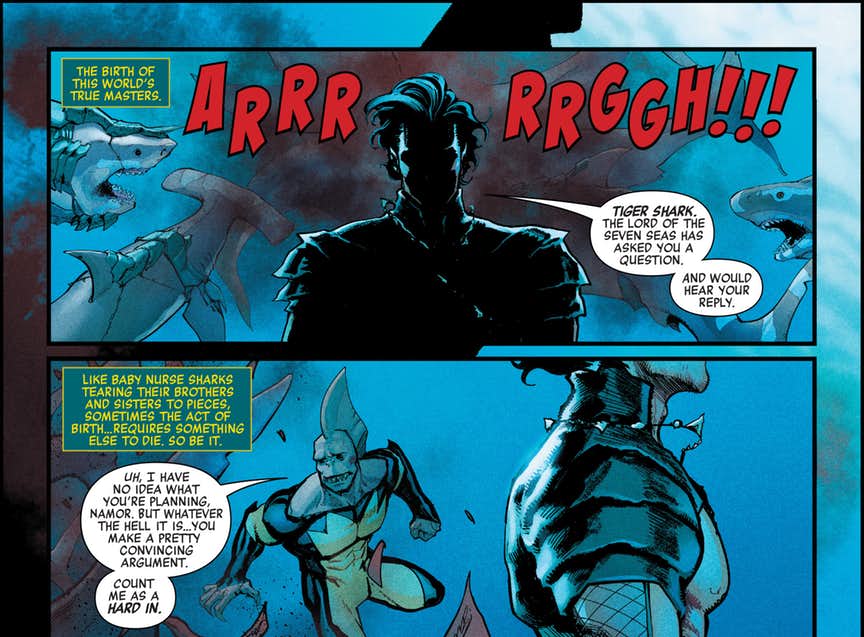 Captain America and Namor might be war buddies, but the Sentinel of Liberty will not look kindly on one Avenger killing another. Something big must have surely set Namor on this path, and he is now looking to recruit a few new members.

There is a chance that Stingray has survived the terrible mauling. The next page shows his body floating in the waters, so we really do not know if he is alive or dead. 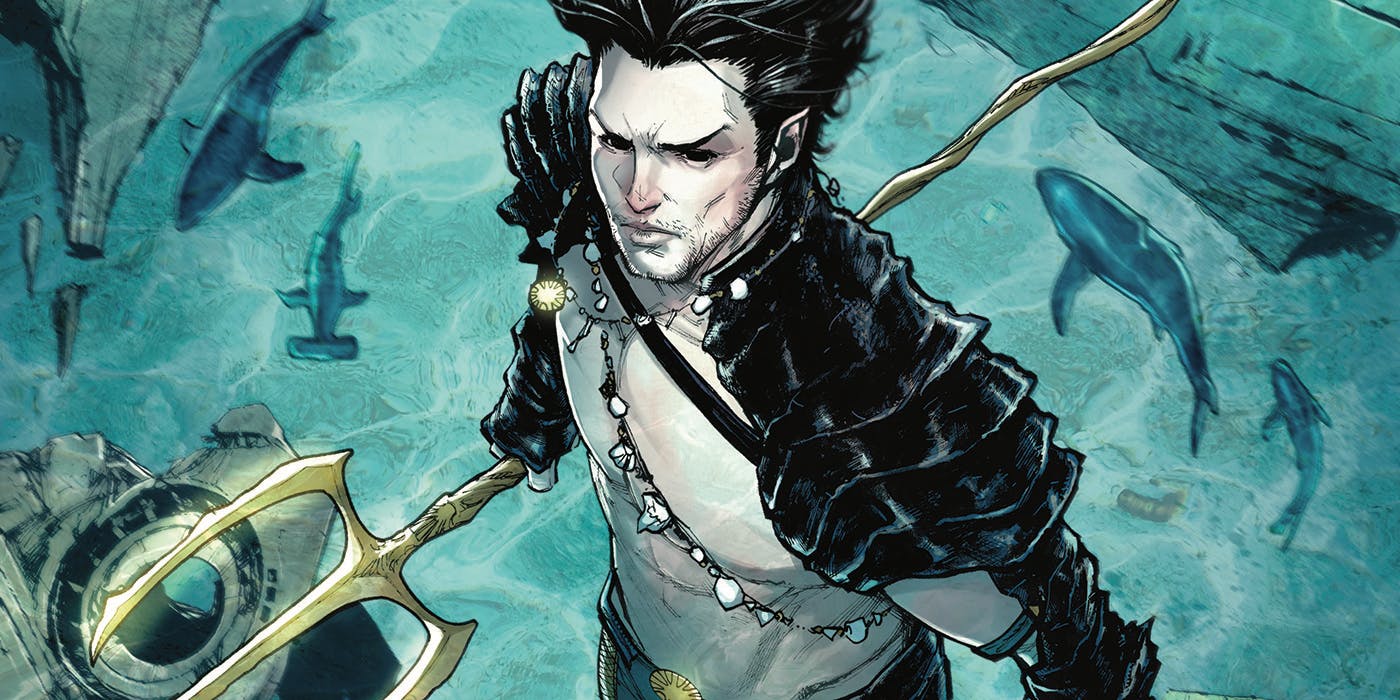 Spider-Man: Far From Home – Is Mysterio Truly A Good Guy...