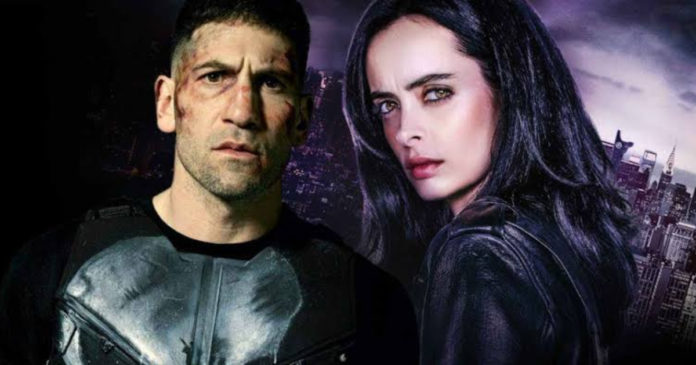 The cancellations of the shows, Iron Fist and Luke Cage by the streaming platform, Netflix last month had been kind of a shock to many of the fans. A few days ago, there was an announcement that Daredevil had also been cancelled although its third season had been received very well. The fans were not sure how to take this news.

With Disney now all set to cut its ties with Netflix, there is surely some friction behind the curtains. Netflix does not release any kind of ratings for the programming, but one does have to assume that Marvel’s franchise has performed very well, especially when it comes to Daredevil. We now have two more shows left- Jessica Jones and The Punisher. 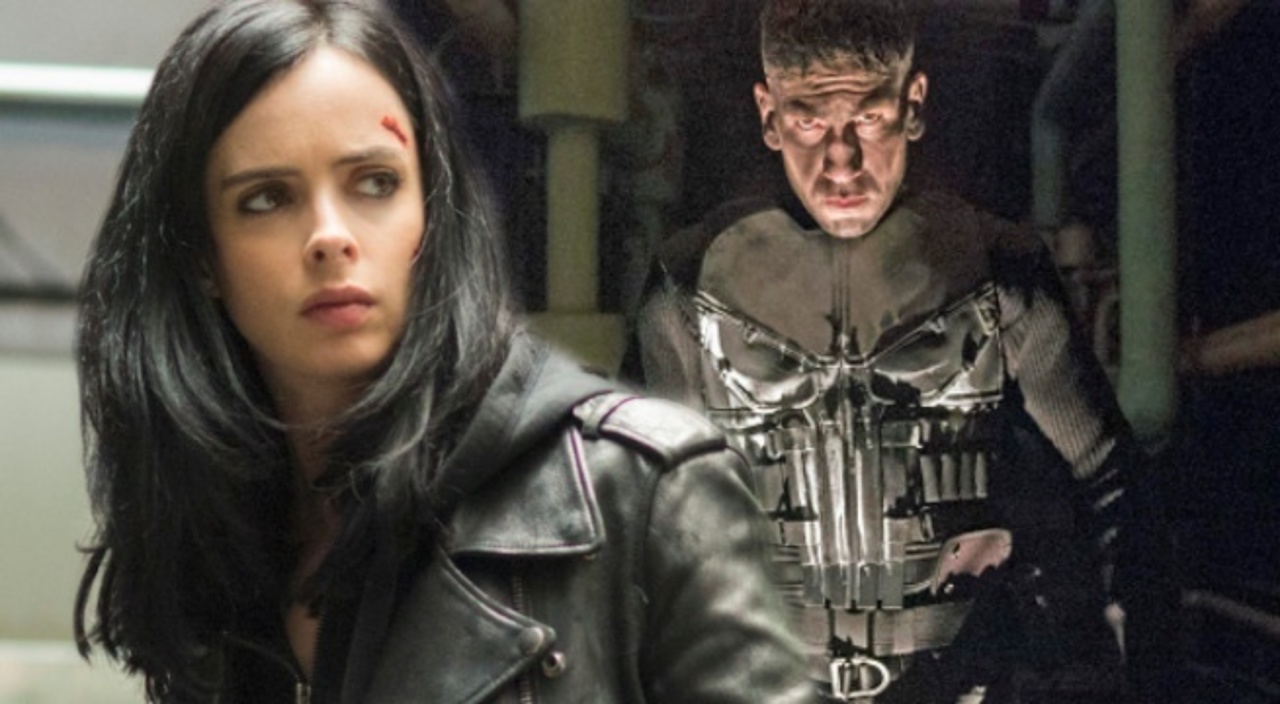 After Daredevil had been cancelled, it is easy to assume what will happen next. Both the shows, The Punisher and Jessica Jones, have one more season to go. Season 3 of Jessica Jones is now being filmed, and The Punisher’s sophomore outing has been wrapped up. When they do land on Netflix, it will just be a matter of time before they too face the very same fate like the previous shows.

What makes this super difficult for all the Marvel fans is the huge amount of uncertainty that they are now facing with the characters. Disney is now launching its very own streaming service in the year, 2019, and this will feature original programmes from Marvel Studios, and the Defenders franchise, being adult-oriented for the platform may not stream there. Daredevil may be altered for fitting a much wider and younger audience, but it is surely hard to believe that Marvel will want to change something that has gone so well. 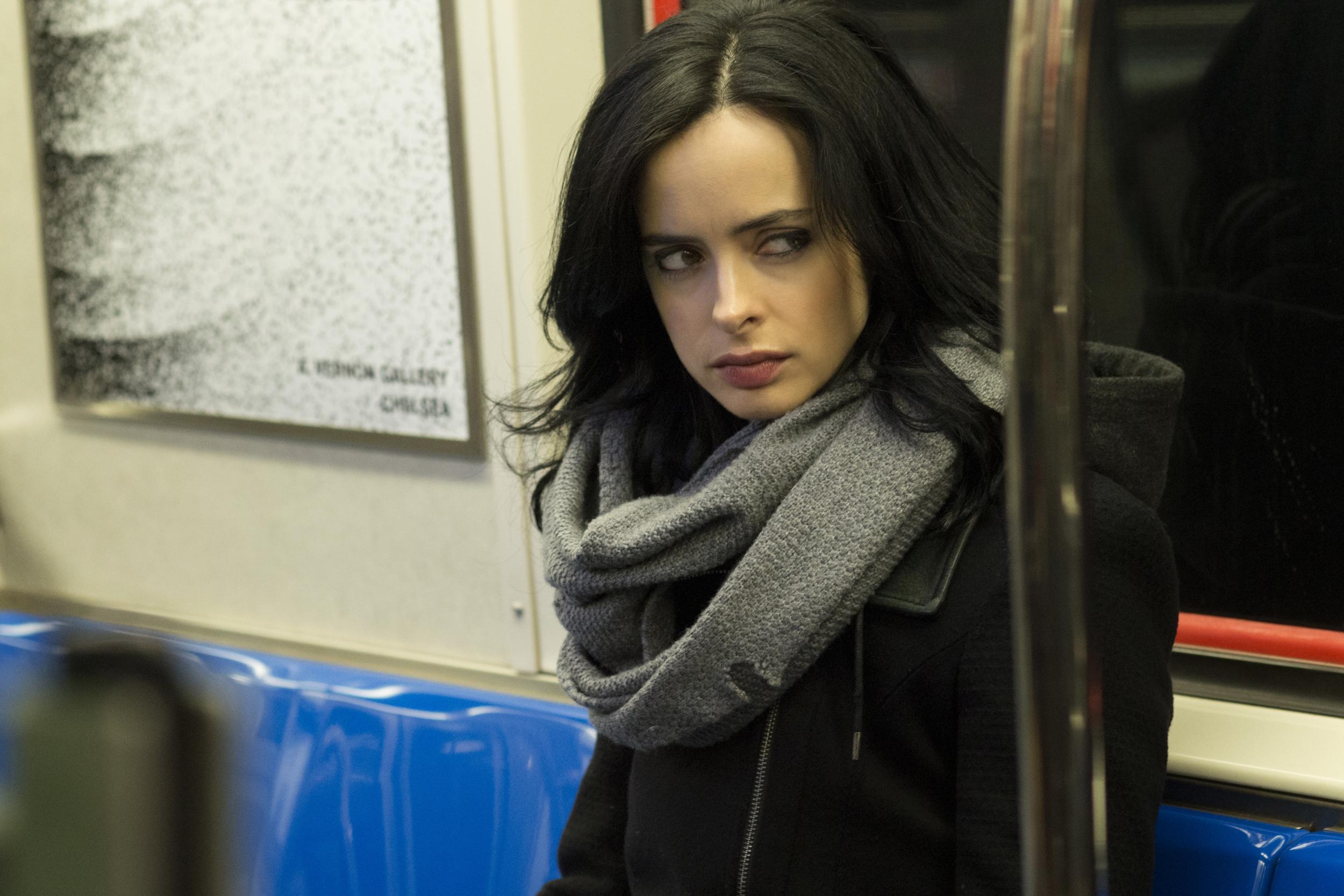 This leaves all the fans with two options- to find a home for a few of its series, or to use these characters in the MCU.

When the Disney-Fox deal is complete, it will start owning a huge stake in Hulu and also the FX Network. Either one may be a home for Daredevil, although FX is the best fit. Over the past few years, the network has also set itself apart when it comes to the quality of the shows, and also the ability to be bold in all the choices. Any Marvel/Netflix programs will surely flourish on networks like FX, that has shows with a lot of intense violence like American Horror Story, Mayans MC, and also, Snowfall. 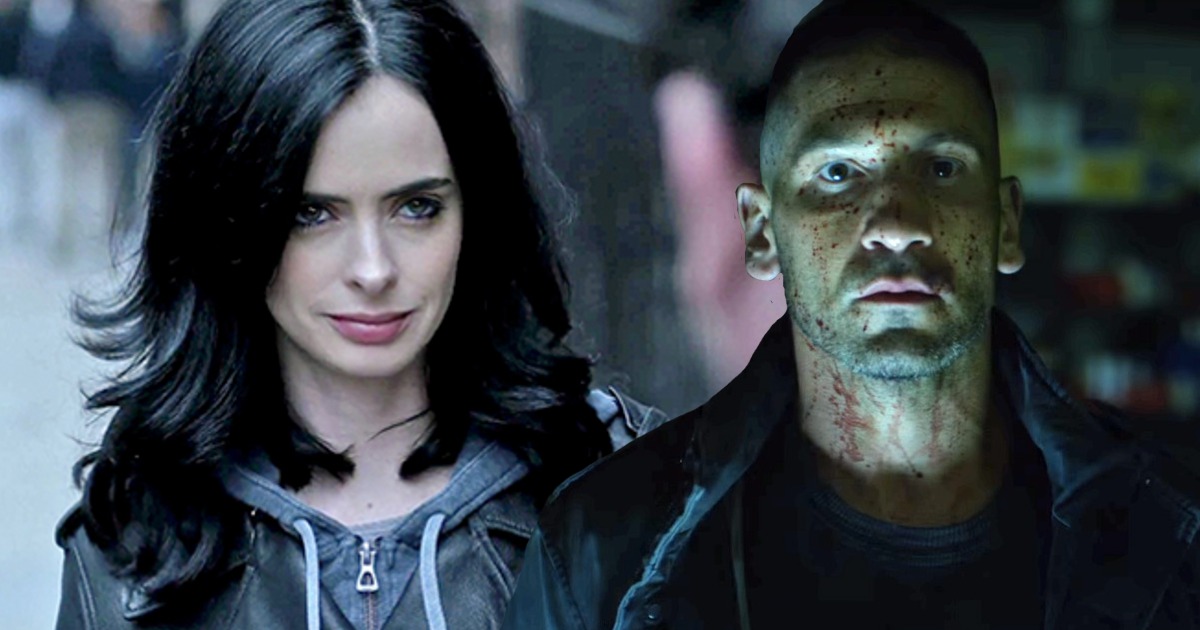 Fans Have Caught Shawn Michaels Mouth ‘We’re Too Old For This’...