Geeks on Coffee
More
Home Comics Netflix Has A Whole New Stan Lee Universe When We Search For... 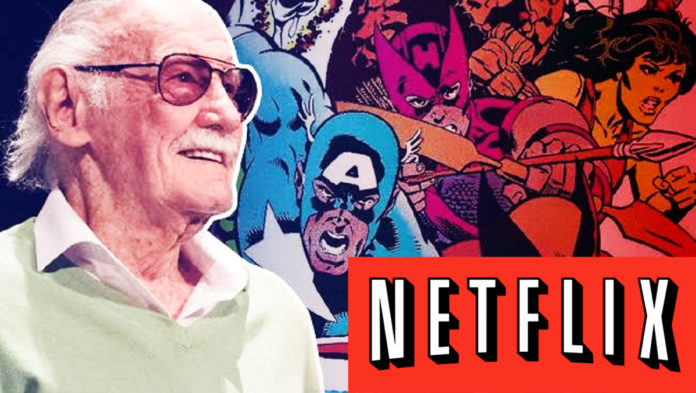 Stan Lee’s death is a huge trauma and heartbreak for many Marvel fans and casts. In the wake of this loss, all the fans and many stars have posted many tributes for Stan Lee, and Netflix is now all set to get into this action.

The streaming platform has had a little fun with how they present the Marvel Entertainment movies and series to all the viewers. Netflix has now made a huge change to, and now we have something that has been dubbed as “Stan Lee’s Universe”:

As the NX Twitter account had revealed to all the fans, we can type in the word, “Excelsior!” and this will show us all the “Stan Lee’s Universe” movies and series. This term had been of Lee’s signature phrase for many years in the Marvel Comics and has also become a very iconic word. It is just one more element of this man who has become a very epic and honoured person after his untimely death.

Here is a list of all the “Stan Lee’s Universe” offerings:

Guardians of the Galaxy vol. 2 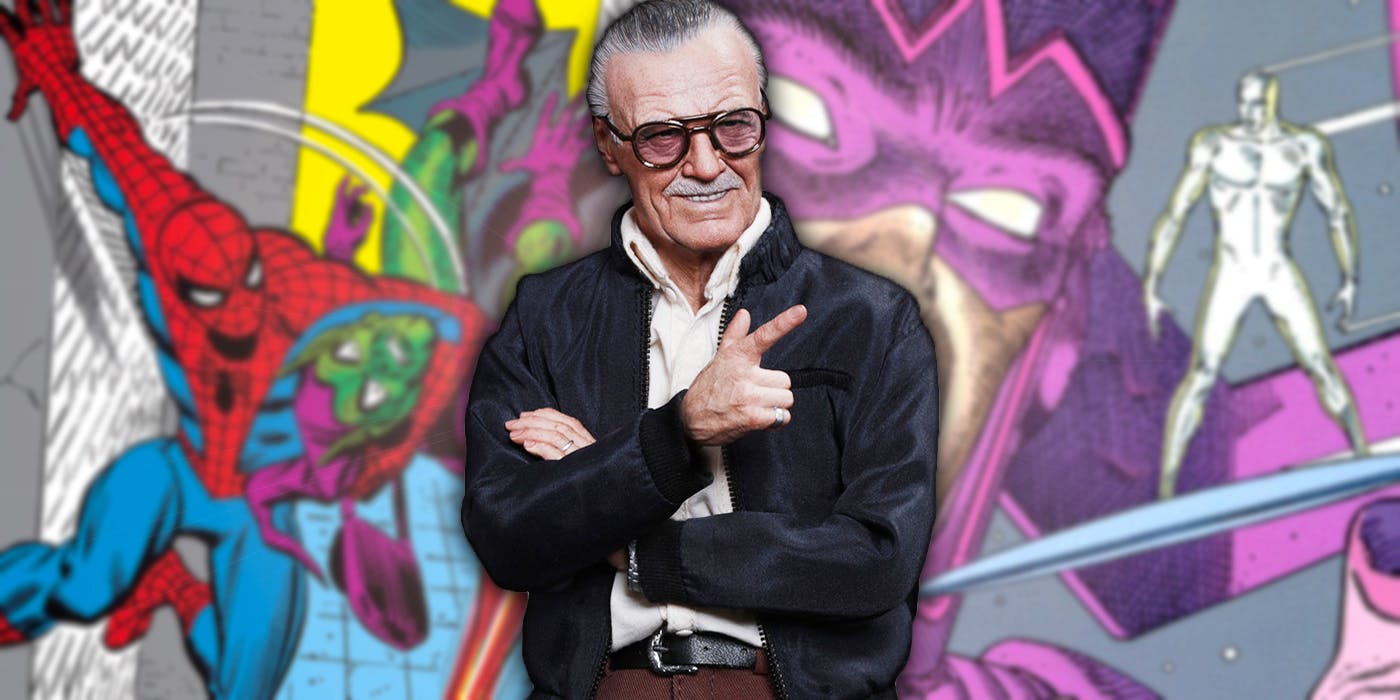 Next Avengers: Heroes of Tomorrow 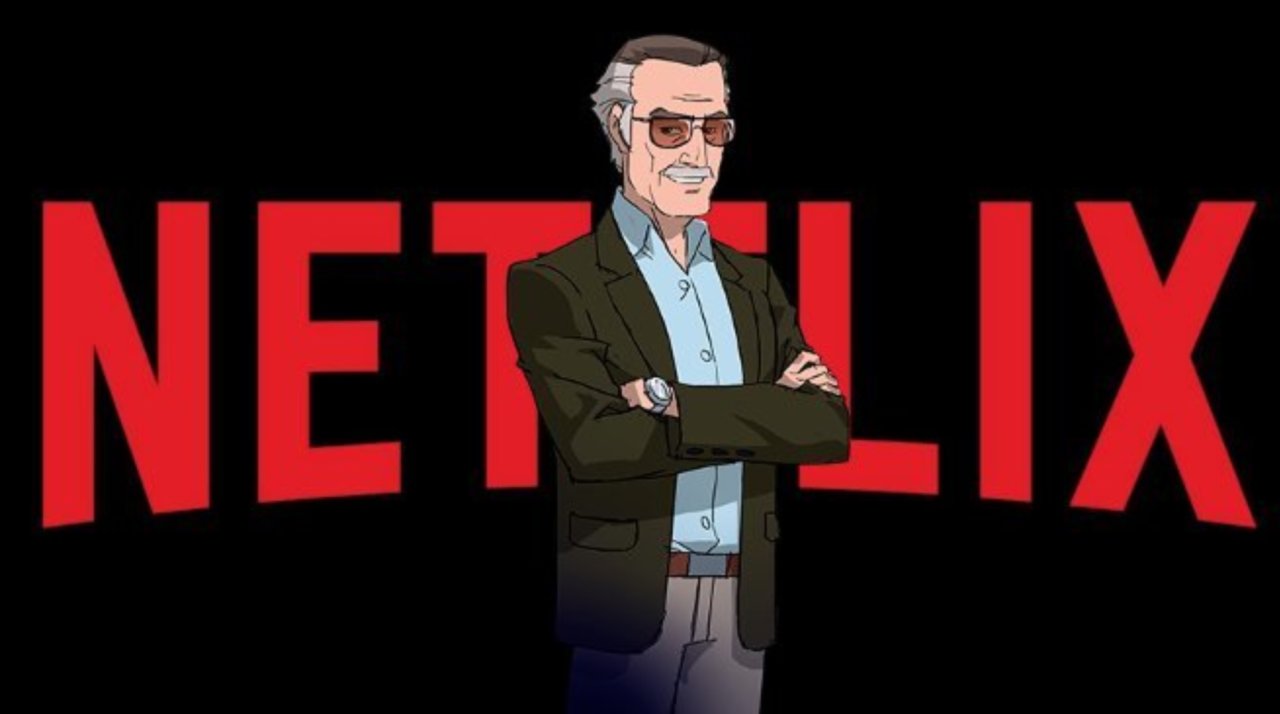 20 Fantastic Black Panther Vs Batman Memes That Will Compel Fans...