Geeks on Coffee
More
Home 80s & 90s CLASSIC Netflix Is Bringing The Dragon Prince Created By The Writer Of Avatar... 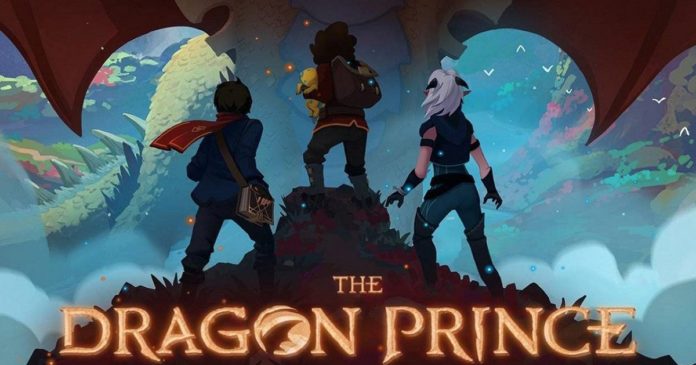 Aaron Ehasz (the writer of Avatar: The Last Airbender) has created The Dragon Prince, and he has also worked in the past on Futurama, in tandem with Justin Richmond.

Given below is the series synopsis issued by Netflix.

“Avatar: The Last Airbender head writer Aaron Ehasz has paired with Netflix for The Dragon Prince, a new animated series about two human princes who forge an unlikely bond with the elfin assassin sent to kill them, embarking on an epic quest to bring peace to their warring lands.” 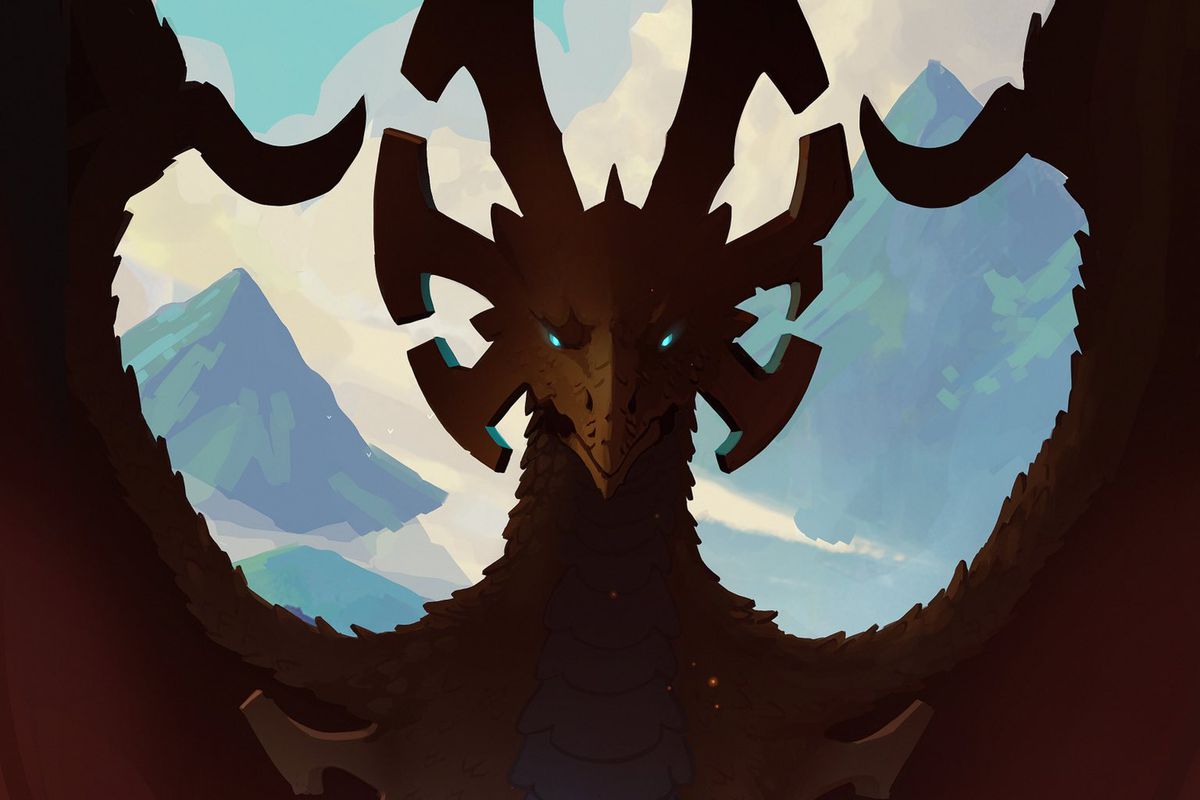 Heroes teaming up to restore peace in a war-ravaged world? It sounds quite similar to those associated with Avatar: The Last Airbender.

You can also look at the first The Dragon Prince poster below:

The series doesn’t have any release date announced yet. 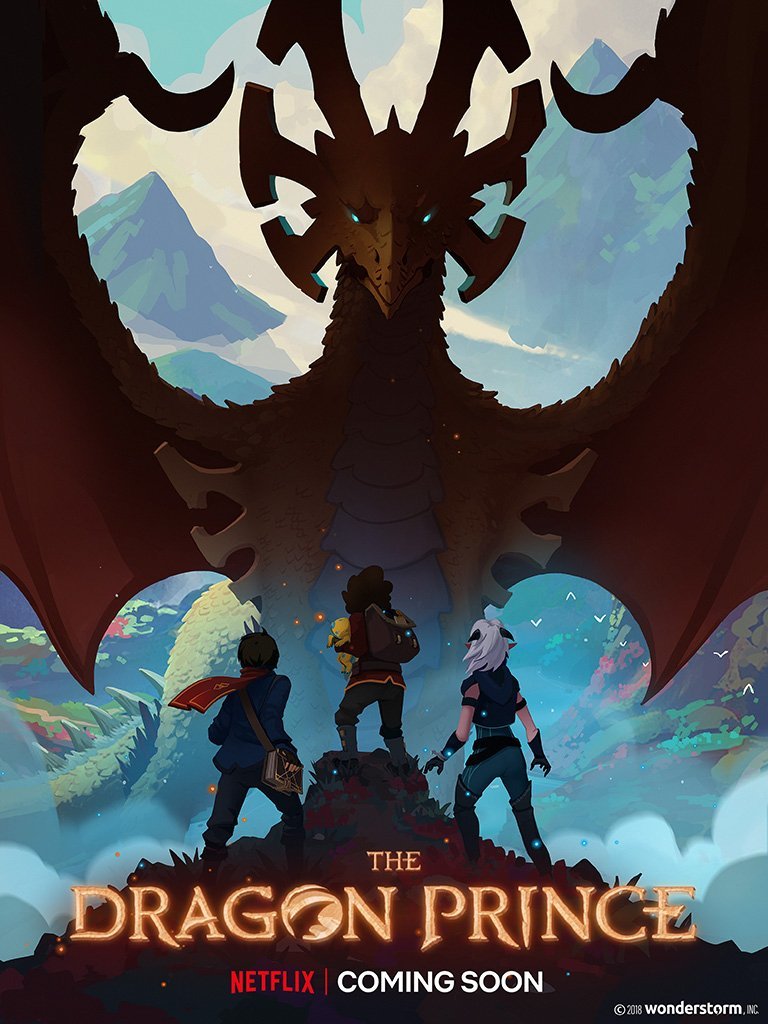 Netflix has been aggressively gunning for new content for their streaming service such as new animated series and anime shows. Apart from The Dragon Prince, Netflix is also readying a new season of Voltron: Legendary Defender. The animated version of popular video game series Castlevaniaalso got a second season, and so did the series Aggretsuko.

Another former creative member from the Avatar universe, LeSean Thomas (Legend of Korra) will also create a new series for Netflix by making an anime version of his comic book series Cannon Busters.

“The show follows the adventures and exploits of S.A.M, a high-end friendship droid who’s joined by a quirky, discarded maintenance robot and a brash, deadly fugitive. Together, the unlikely trio embarks on an unforgettable journey in a fantastic and dangerous world in search of S.A.M’s best friend, the heir to a kingdom under siege.”

The ‘Beetlejuice’ Sequel By Tim Burton Has Been Cancelled. Here’s What...

Photos Of Brad Pitt Way Before He Was Famous That He...